It’s nearly fall, but extreme high temperatures broke records in cities across the United States this week. Schools closed early, outdoor activities were canceled, and some pools even shut down in California.

About 50 million people are under heat alerts Tuesday.

High temperatures are not just uncomfortable, they are bad for your health – and can even be deadly. Of all the natural disasters, extreme heat is the No. 1 killer, studies show, killing more people than hurricanes and tornadoes combined. In Maricopa County, Arizona, alone, there have been at least 111 confirmed heat-associated deaths this season.

“What is most problematic about heat is that this is a sneaky climate issue because it kills many people, but it is not impressive like a hurricane or something. It’s just happening all the time, so it is sneaky,” said environmental epidemiologist Tarik Benmarhnia of the University of California, San Diego.

There’s been a 74% increase in deaths related to heat since 1980, a 2021 study found. With the ongoing climate crisis, high temperatures are expected to get worse, and heat waves will last longer, affecting parts of the country that aren’t used to them.

Most heat-related deaths and health problems are avoidable. Three of the most common conditions to watch out for are dehydration, heatstroke and heat exhaustion.

Your body needs water and other fluids to function. When you lose more fluid than you take in, you get dehydrated.

The problem is that your body doesn’t always let you know early enough that you need more water. By the time you feel thirsty, you’re behind on your fluid replacement. Older people often don’t feel thirsty until they are actually dehydrated.

Experts say that when you have to be out in the heat, it’s important to drink fluids even before you head out, or else you may not be able to catch up on what your body needs.

While you’re outside, particularly if working or exercising in the heat, the US Centers for Disease Control and Prevention recommends drinking a cup of water (8 ounces) at least every 15 to 20 minutes. But don’t drink more than 48 ounces per hour, which can lower your sodium levels too much, causing confusion and other health problems.

You also want to stay hydrated after coming inside from the heat, drinking enough fluids to replace what you’ve lost through sweat.

Chronic dehydration can raise your risk for kidney stones and urinary tract infections, as well as longer-term problems.

The “most worrisome consequence” of high heat is heatstroke, said Dr. Scott Dresden, an assistant professor of emergency medicine at Northwestern University.

With heatstroke, the body can’t cool itself and regulate its temperature.

In normal temperatures, your body loses water through sweating, breathing and going to the bathroom. But when humidity rises above 75%, sweating becomes ineffective. Our bodies can let off heat only when the outside temperature is lower than our internal body temperature, usually around 98.6 degrees.

If the body’s temperature rises quickly, its natural cooling mechanism – sweat – fails. A person’s temperature can rise to a dangerous 106 degrees or higher within just 10 or 15 minutes. This can lead to disability or even death.

Older adults, people taking certain medications like beta blockers and antidepressants, and kids can all have a harder time with heat regulation. Alcohol can also make it hard for the body to regulate its temperature, as can being dehydrated or being overdressed for the heat.

If you notice that someone is confused, has a flush to their skin, seems to be breathing quickly or complains of a headache, move to the shade or into air-conditioning. Cool them with cool water, icepacks or wet towels around their neck, head, armpits and groin. And get medical help as soon as possible.

A person who has heatstroke may sweat profusely or not at all. They can become confused or pass out, and they could have a seizure. Left untreated, heatstroke can quickly damage the brain. It can cause the heart to beat dangerously fast and the body to shut down.

You can lower your chance of heatstroke by wearing loose-fitting, lightweight clothing. Wear sunscreen, too: People who are sunburned have less of an ability to regulate their body temperature. Drink lots of water. Try to avoid working outside or exercising during the hottest parts of the day. Let yourself acclimate to high temperatures before you start running marathons or doing any other extreme outdoor exercise.

Heat exhaustion happens when the body losses too much water or salt through excessive sweating. Typically, this can happen when you’re exposed to high temperatures combined with high humidity or if you are involved in strenuous physical activity, like running or playing football.

Heat-related illness is the leading cause of death and disability among US high school athletes, according to the CDC. But it can be a problem for anyone taking part in everyday activities like mowing the lawn or going for a walk.

Signs of heat exhaustion can include cool or moist skin with goosebumps, heavy sweating, feeling faint or tired, an unusual heart rate, muscle cramps, a headache or nausea.

If you think you or someone else has heat exhaustion, get some rest in the shade or in the air-conditioning. Drink cool water. If symptoms don’t improve, get medical attention.

At that point, the treatment isn’t all that pleasant. “We typically use ice baths in our emergency room,” Dresden said. “We’ll do cold-water immersion.”

If that isn’t available, a hospital may try wet sheets and a large fan.

Extreme high temperatures can be linked to at least 17 causes of death, most of them related to heart and breathing issues but also including suicide, drowning and homicide.

Studies have shown that exposure to extreme heat can contribute to mental health issues, problems for pregnant women and poor birth outcomes.

Even if you aren’t working or exercising outdoors, be careful in extreme temperatures.

Dr. Stephanie Lareau, an emergency room physician in Rocky Mount, Virginia, said it’s important to keep an eye not just on the temperature but on the heat index. That takes into account humidity, and that can matter more for heat-related illness.

When planning activities, try to keep them out of the heat, especially if you’ve got young kids or the elderly in your social circle, since they don’t handle the heat as well.

“Make sure everyone is drinking plenty of fluids,” Lareau said. “You don’t have to take in copious amounts of water, but drink a little bit before you’re thirsty – and especially when you are thirsty. Those things are really important. Heat illnesses are totally avoidable with the right approach.” 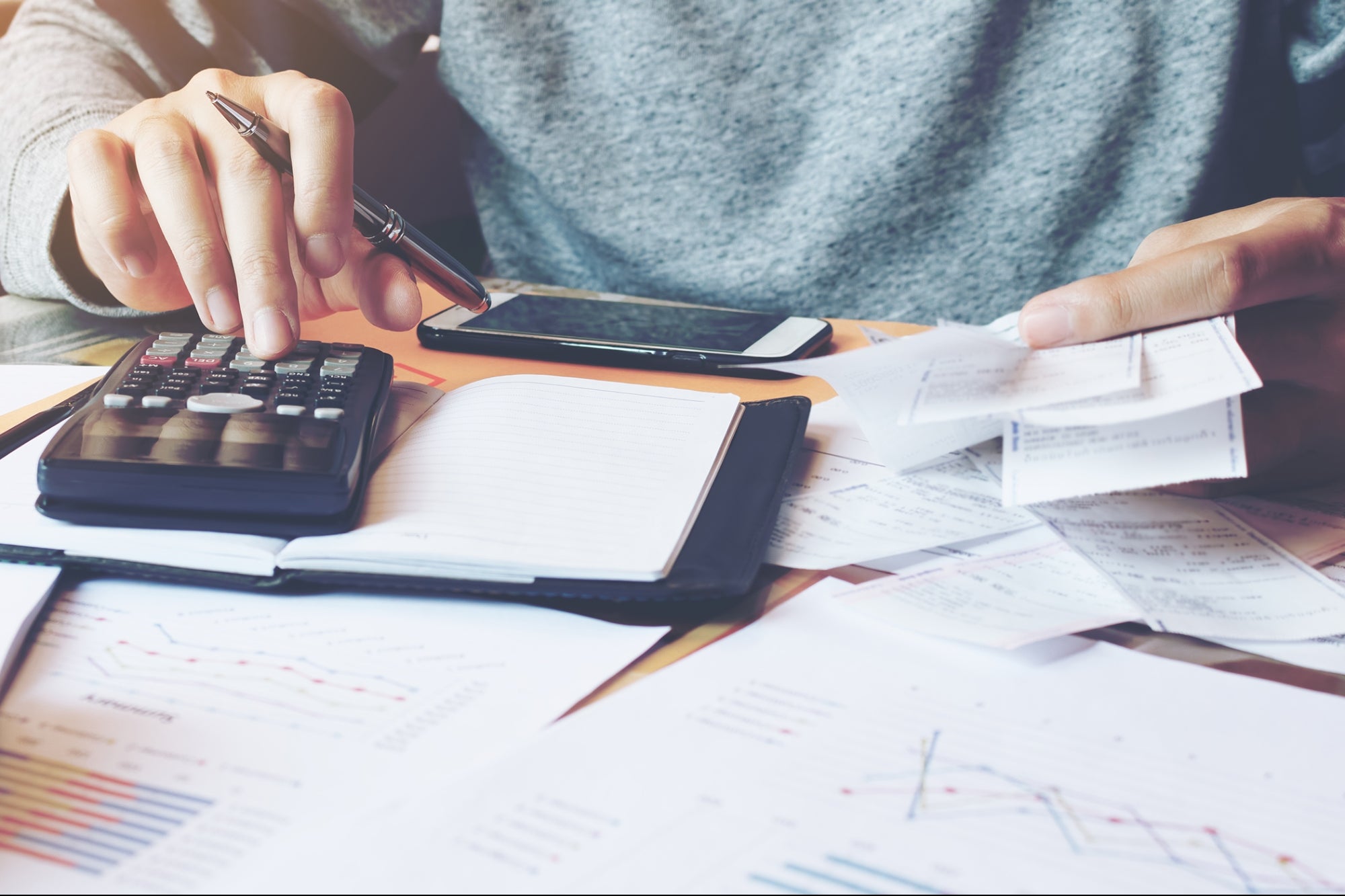 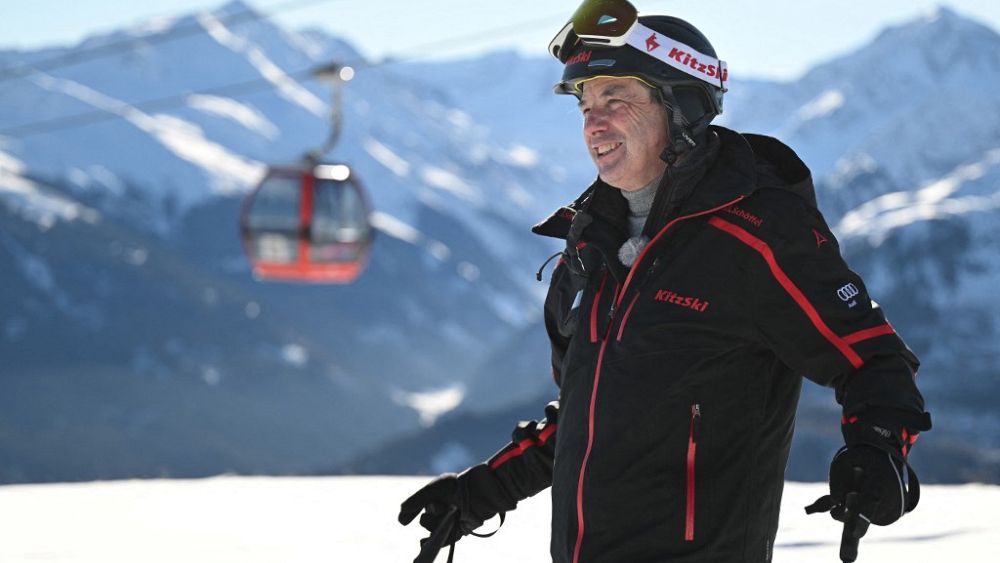