“This is a serious matter,” Harris said of the high court’s elimination last month of the federal constitutional right to an abortion. “And it requires all of us to speak up, to speak out, and to be active.”

Harris participated in a fireside conversation with actress Keke Palmer before an audience of several hundred people at one of the country’s largest African American culture celebrations. During the conversation, she discussed the cyclical fight for civil liberties and the urgency to not take any rights that appear to be protected by “settled law” for granted.

“The statement has been made that the government has a right to come in your home and tell you as a woman and as a family what you should do with your body,” Harris said.

“We have to recognize we’re a nation that was founded on certain principles that are … grounded in the concept of freedom and liberty,” she said.

“We also know we’ve had a history in this country of government trying to claim ownership over human bodies, and we had supposedly evolved from that time and that way of thinking,” the vice president added. “So this is very problematic on so many levels; the impact that it is going to have on women without means.”

Last year, after Texas lawmakers moved to effectively ban abortion in the state, 154 economists filed an amicus brief with the Supreme Court in support of maintaining reproductive freedoms in the United States, so women can realize their full economic and educational potential, CNN previously reported.
Data from the prominent Turnaway Study from the University of California San Francisco, showed household finances are a major driver of the decision to terminate an unwanted pregnancy. An analysis of the data by the National Bureau of Economic Research showed the majority of women seeking to terminate a pregnancy near the gestational limits had incomes below the poverty line.

Women who were denied an abortion, meanwhile, had higher rates of poverty, higher unemployment and greater need for government assistance. This, in turn, affects the economic well-being and prospects of their children, according to economists.

Harris channeled a spirit of hope at the event and touted her work on maternal health while acknowledging more has to be done, especially for Black women.

“Don’t be overwhelmed to the point that we are disheartened, and we think that we can’t do anything about it. It’s the nature of it that these gains will not be permanent, so we must be vigilant, and we must … remember we are always going to have to fight to maintain these rights,” Harris said.

Since the Supreme Court’s decision to overturn Roe v. Wade, Harris has emerged as one of the Biden administration’s top messengers on reproductive rights. The vice president has looked for several months to elevate the issue of maternal health care at a time when the maternal death rate disproportionately affects Black people and Native Americans. But since the Supreme Court ruling, Harris has repeatedly underscored the broad impacts of the decision, including in a recent interview with CNN.

During the fireside discussion, Harris commended young leaders and urged their peers to volunteer, make their voices heard on issues they care about with people in their lives and build coalitions.

“There is power in knowing that the vast majority of us have so much more in common than what separates us. See, the people who are trying to attack our rights are trying to make people feel small and feel alone,” Harris said, adding: “Because they want you to believe you don’t have power and that you’re out there by yourself.” 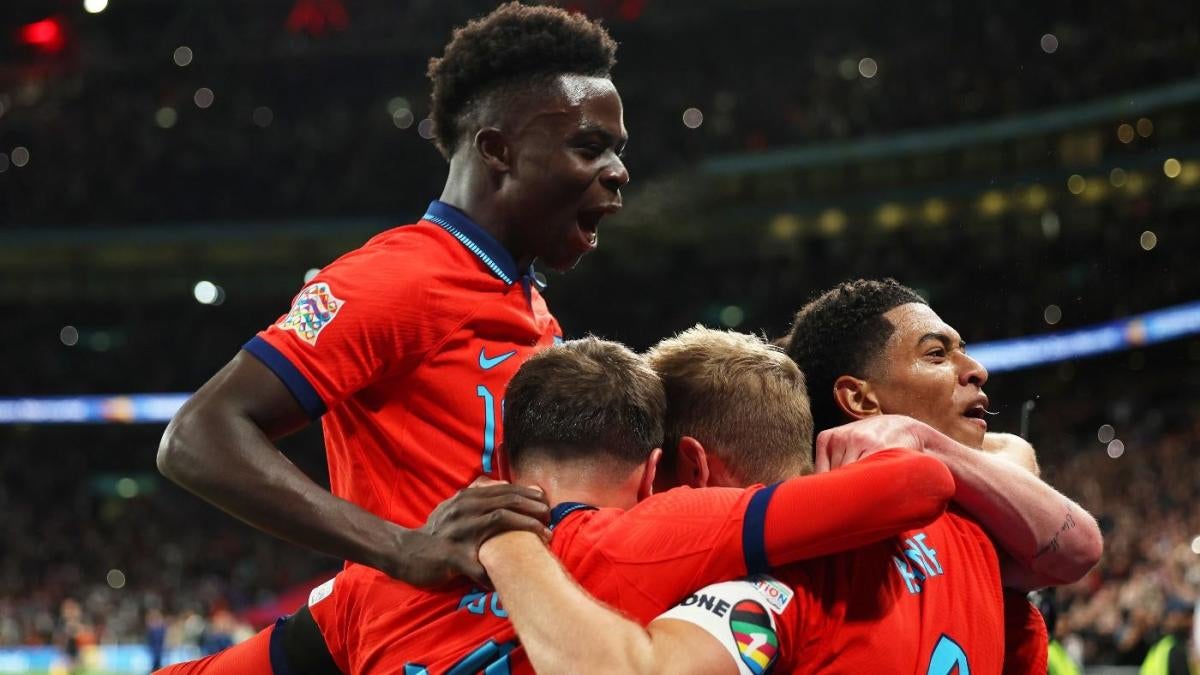 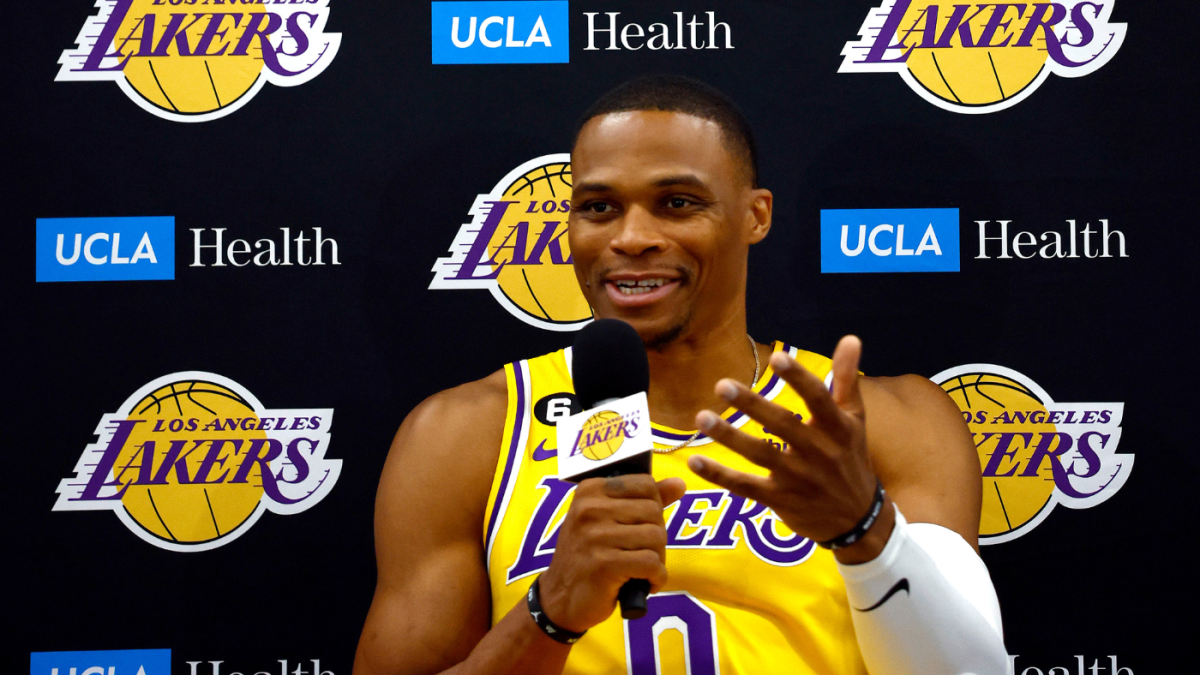 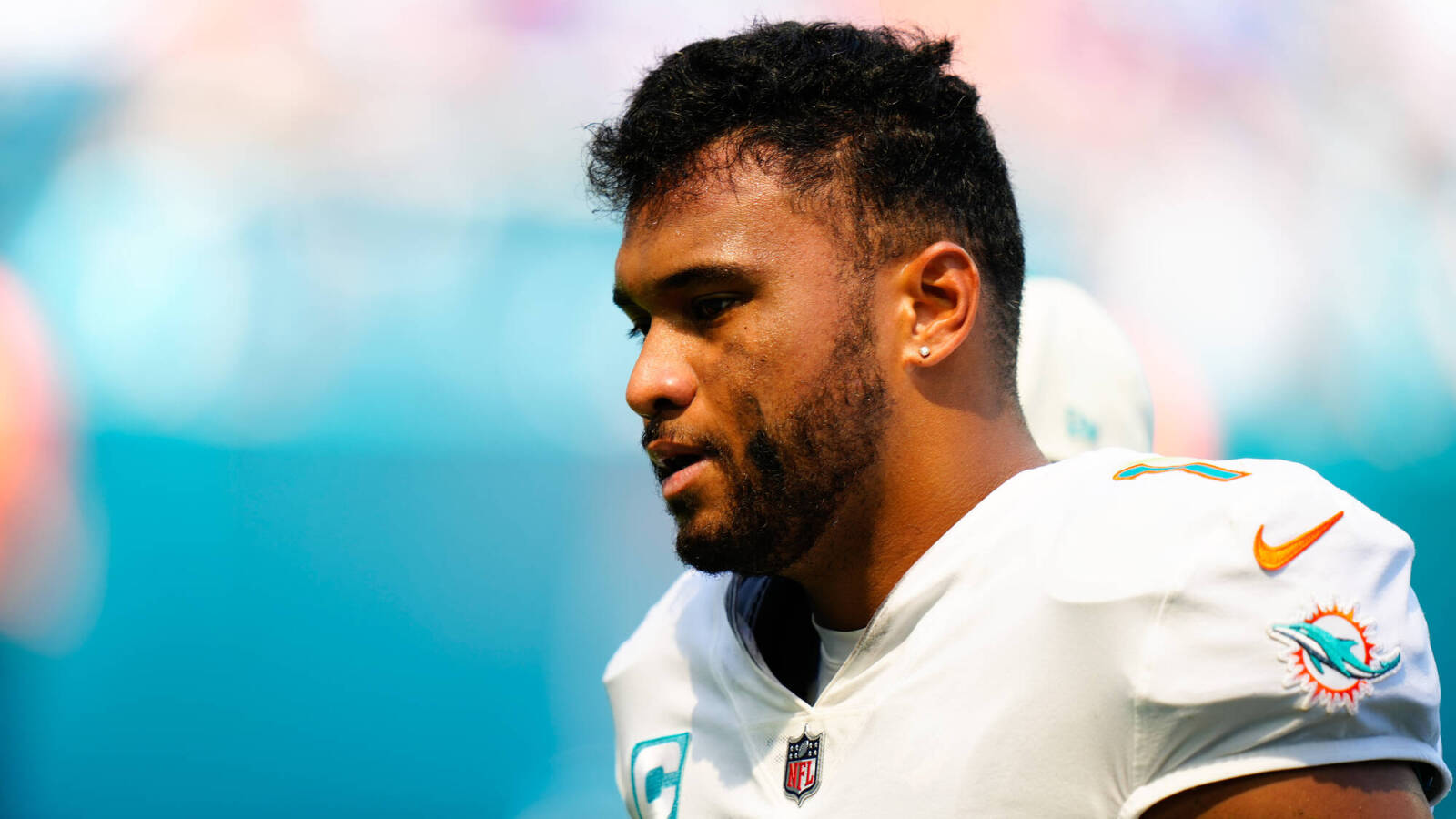 Dolphins’ Tua Tagovailoa not in concussion protocol; has back, ankle soreness
4 mins ago 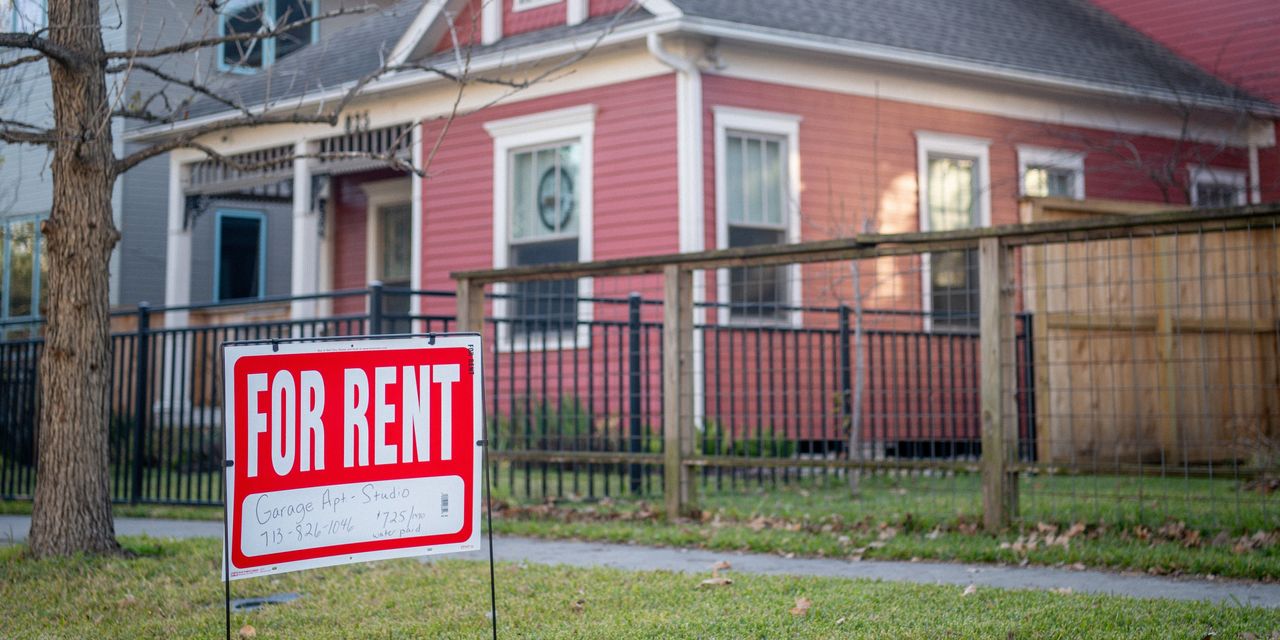