Former US Treasury Secretary Larry Summers said on Thursday that it’s “substantially” more likely than not that the United States will enter a recession next year. Recession became “almost inevitable” once inflation rates grew above 5%, he said. On an annual basis, prices rose by 8.2% in September.

But this recession will likely be relatively short and mild. he added. “I certainly don’t think it’s going to be like the [2008] financial crisis…or like the terrible things that happened after the pandemic started.” Summers told CNN’s Wolf Blitzer on “The Situation Room.”

But some pain will be unavoidable.

“The unemployment is likely to rise towards 6%, that’s a very real and not an easy thing,” he added. “But people need to understand is that it is better to do that than to allow inflation to accelerate and allow everybody to expect inflation, at which point you’ll have a much greater set of difficulties.”

The US economy has been flashing warning signs of an upcoming recession for months. In the past week alone, a number of economic leaders — including JPMorgan Chase CEO Jamie Dimon and Amazon founder Jeff Bezos — have said they worry that recession is imminent. There is currently a 98.1% chance of a global recession next year, according to a probability model run by Ned Davis Research. Major US stock markets, meanwhile, have plummeted.

Just last month, Federal Reserve Chairman Jerome Powell said during a news conference that there is still a path to getting inflation under control without sparking a downturn. But Powell conceded that path has become narrower and Americans are feeling more pain as the Fed has been forced to resort to drastic interest rate hikes to knock down inflation.

The Federal Reserve will meet again in early November. Persistently hot inflation means that the Fed will likely need to continue with its string of aggressive and largely unprecedented interest rate hikes.

“I think the Fed has to do what is necessary to contain inflation,” said Summers, who has been critical of the Fed in the past.

“The Biden administration could also think about a range of measures to reduce costs,” he said. That could mean making it easier for energy companies to start drilling or fracking, reducing tariffs and taxes on goods and ending regulations around the shipment of goods within the United States.

But there are “no silver bullets or miracle cures,” said Summers — especially not in the three weeks ahead of US midterm elections. 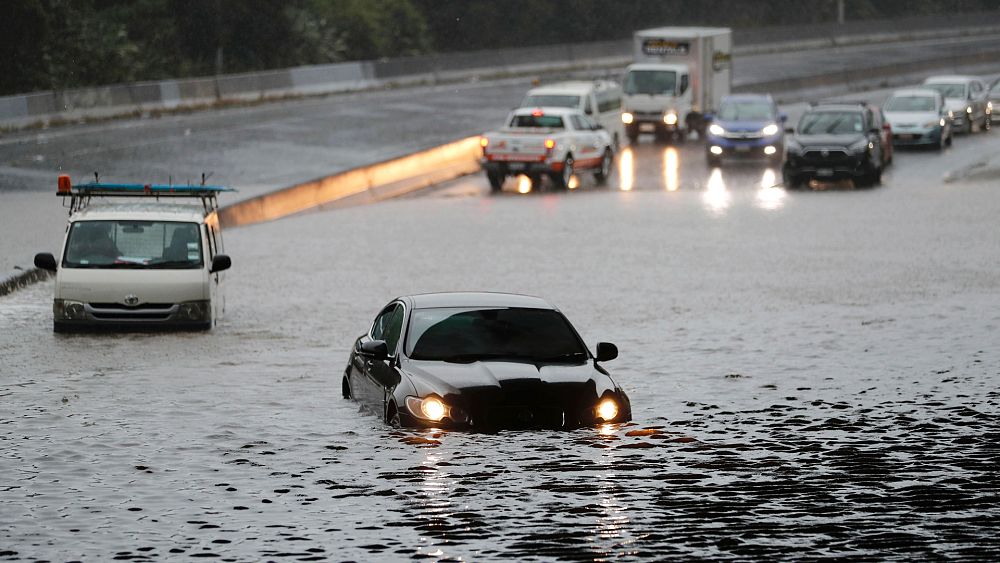 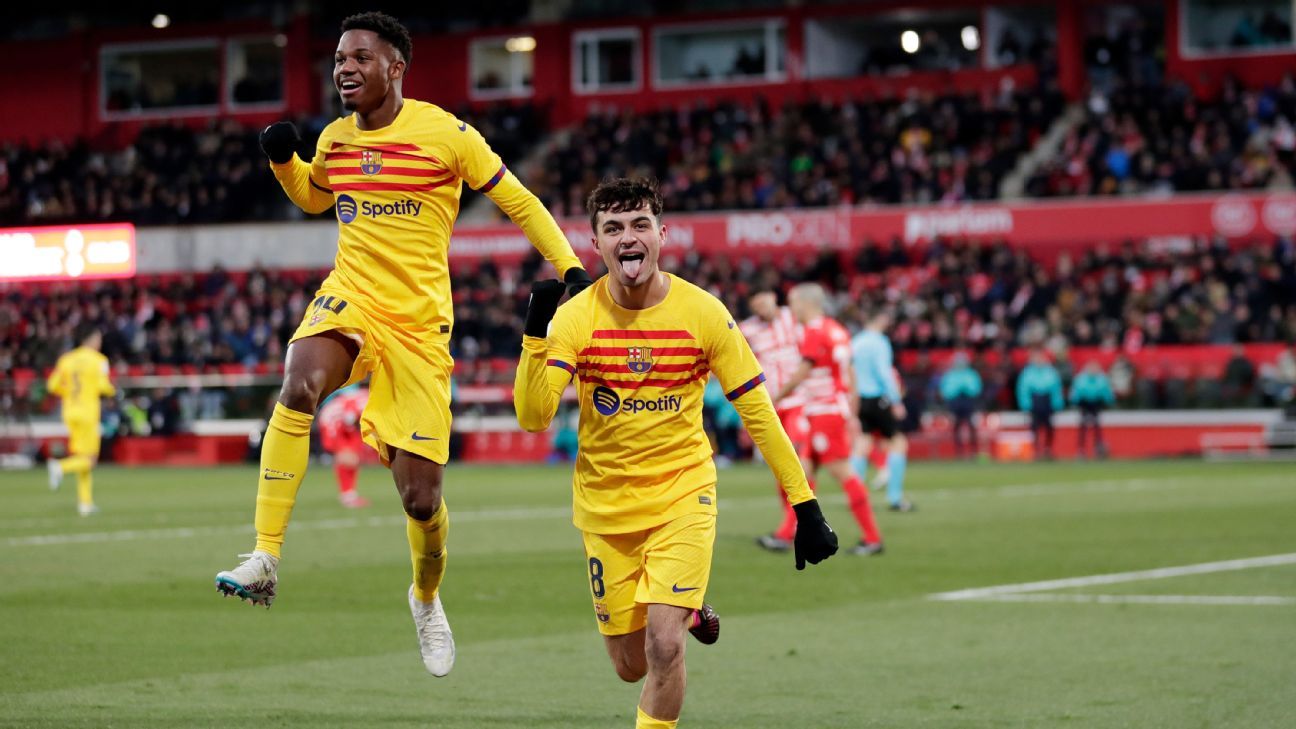