Katina Stuckey Smith and Bobby Thomas said the diagnosis came after an examination of their son’s brain following his death in December, according to a news release from the Concussion Legacy Foundation.

Smith and Thomas said told ABC News their 33-year-old son died of cardiac arrest caused by a seizure disorder that led to his retirement from football in June of 2021.

CTE, known as chronic traumatic encephalopathy, occurs when the brain starts to degenerate likely due to repeated head traumas, according to the Mayo Clinic. It has been found in the brains of people who play football and other contact sports, the clinic said, and diagnosis is currently only possible through autopsy by studying sections of the brain.

Dr. Ann McKee, a professor of neurology and pathology at Boston University’s CTE Center, studied Thomas’ brain and made the diagnosis.

“We found what we’ve seen in so many other players under the age of 34,” McKee told ABC News. “On the basis of multiple lesions in the frontal lobes and temporal lobe are beginning degeneration of deeper areas of the brain. He was diagnosed with CTE, stage two.”

She added: “CTE itself does not cause death. You don’t die from CTE. …What CTE does is it changes your behavior and your personality.”

Thomas’ parents told ABC News they saw their son dealing with many CTE symptoms in the months leading up to his death, such as paranoia, memory loss and frequent headaches.

“His mood would change, and he would also isolate himself sometimes,” Smith said. “He was like, ‘Mom, I don’t know what’s going on with my body. I gotta get myself together.’ And he said, ‘I don’t feel like myself anymore.'”

“When they said it, I was like ‘Man, he was doing that … He did that too!'” Bobby Thomas recalled to ABC News.

Smith said they decided to donate Thomas’ brain for study because it’s what he would have wanted.

“At first, I didn’t want to do it. I was against it,” Smith said. “But then I remembered a conversation DT and I had where he said, ‘Mom, if anything ever happens to me, I want to be able to help other players.'”

Thomas is considered one of the best wide receivers in Denver Broncos history. He spent most of his career in Denver, winning two AFC championships and Super Bowl 50. The NFL star was also selected to multiple Pro Bowls and is second all-time in Broncos history in receiving yards.

Thomas was traded to the Houston Texans during the 2018 season and later finished his career with the New York Jets.

CNN has reached out to the NFL regarding Thomas’ diagnosis.

CNN’s Aya Elamroussi and Andy Rose contributed to this report. 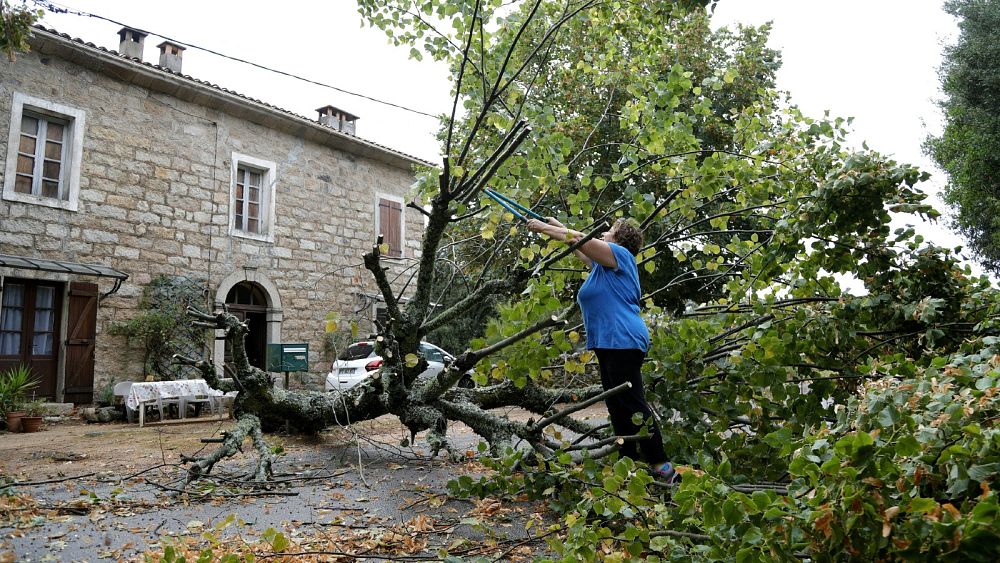 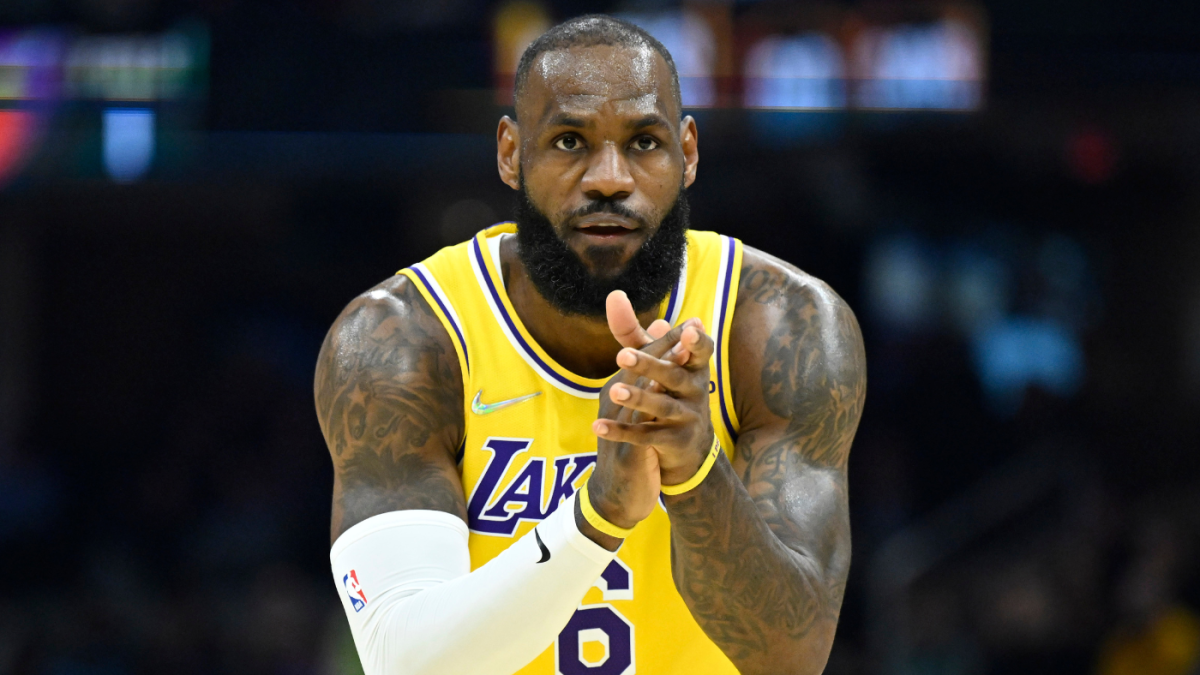 What LeBron James’ new deal is really about, plus analyzing the 2022-23 NBA schedule
8 mins ago

What LeBron James’ new deal is really about, plus analyzing the 2022-23 NBA schedule 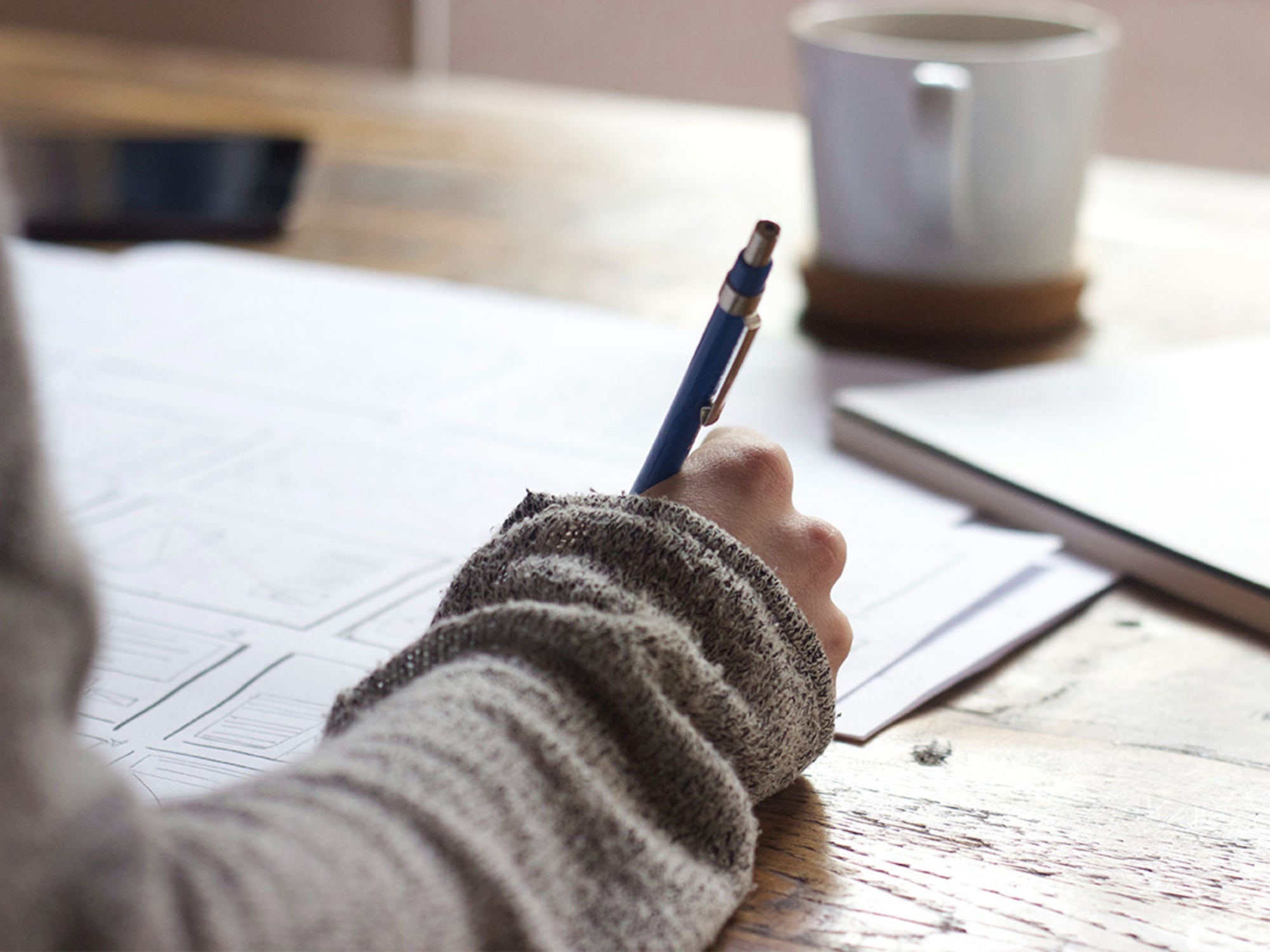 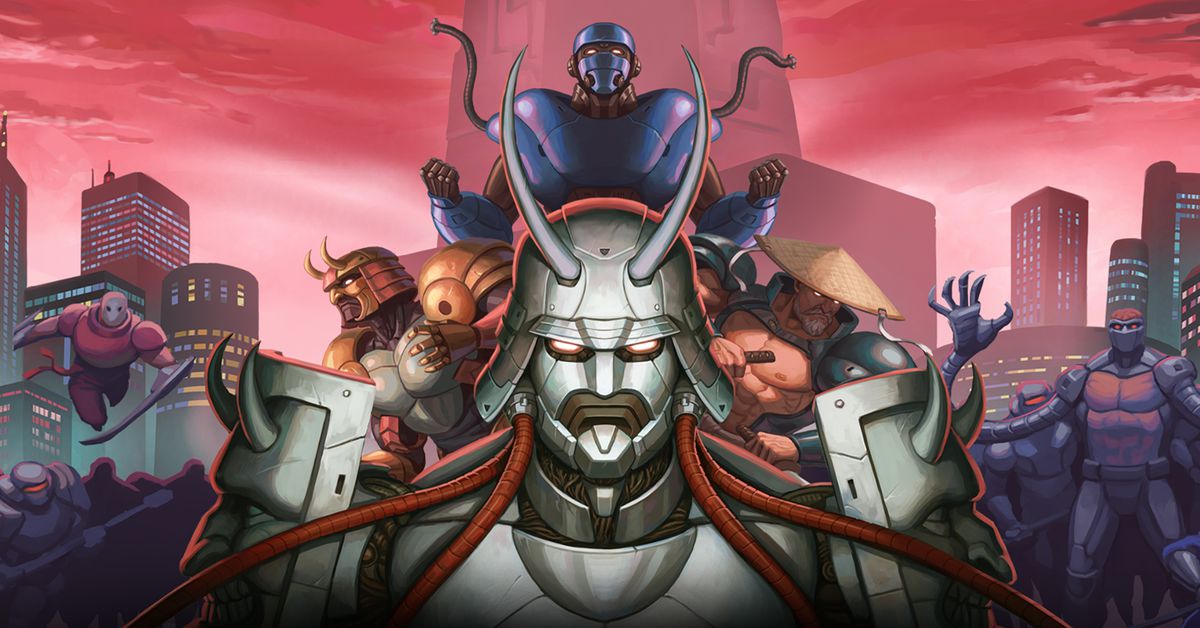