Citing stress from working the crash, Brian Jordan resisted questions that took him back to his actions that day, when attorneys for Bryant’s widow, Vanessa, claim he was led around by a sheriff’s deputy to take site photography of the scene, including crash wreckage and victims’ remains.

“Kobe Bryant’s remains were among the pictures?” asked Bryant’s attorney Luis Li before being cut off by Jordan.

At one point, Li noted in questioning that Jordan exited with his attorney each time.

Steven Haney, Jordan’s attorney, told CNN his client’s departures from the court room didn’t concern legal issues, but a reaction to “a medical condition associated with his viewing of the crash scene and it causes him to suffer trauma.”

Jordan repeatedly said he did not remember taking photographs because he has blocked that day out of his memory since retiring in early 2021.

Later, when asked by another plaintiff attorney about whether he took photos of specific body parts, Jordan said “The way the whole scene looked, that’s going to haunt me forever, and excuse me cause I’m about to take another break.”

At times Jordan rejected pointed questions from attorneys about exactly what he photographed that day and why.

“The only reason I’m sitting here is because someone threw my name into this whole thing,” Jordan said on the witness stand. He says a supervisor asked him to take site photography as part of the fire department’s response to the crash.

“Maybe that was the day I should have been insubordinate,” Jordan said defiantly.

At one point, Haney, Jordan’s attorney who is not one of the lawyers representing defendant L.A. County, objected from near the courtroom gallery to a question asked by the plaintiffs, saying “asked and answered.” When the judge realized who was making the objection, he instructed Haney not to make any further objections.

Vanessa Bryant’s federal civil lawsuit alleges the county invaded her privacy and failed to fully contain the spread of the photos, causing her to live in fear that the photos could surface online at any moment.

L.A. County maintains the photos were part of necessary accident site photography and that it sufficiently contained their spread, arguing that the photos have never surfaced online.

Testimony continued with a series of Los Angeles County sheriff deputies who received and shared the sensitive photos with each other, one of whom was a trainee who showed the photos to a bartender he considered a friend.

“Looking back, do you think there was any reason for you to receive these accident photos?”asked plaintiff attorney Craig Lavoie.

“Looking back on it today, no.” Deputy Joey Cruz said, though he maintained he initially accepted them thinking he may have later been tasked to write a report on the incident.

Regarding the bartender, Cruz added: “He’s a close friend that I vent to… I took it too far, something I shouldn’t have done.”

Cruz is to return to the witness stand on Tuesday. 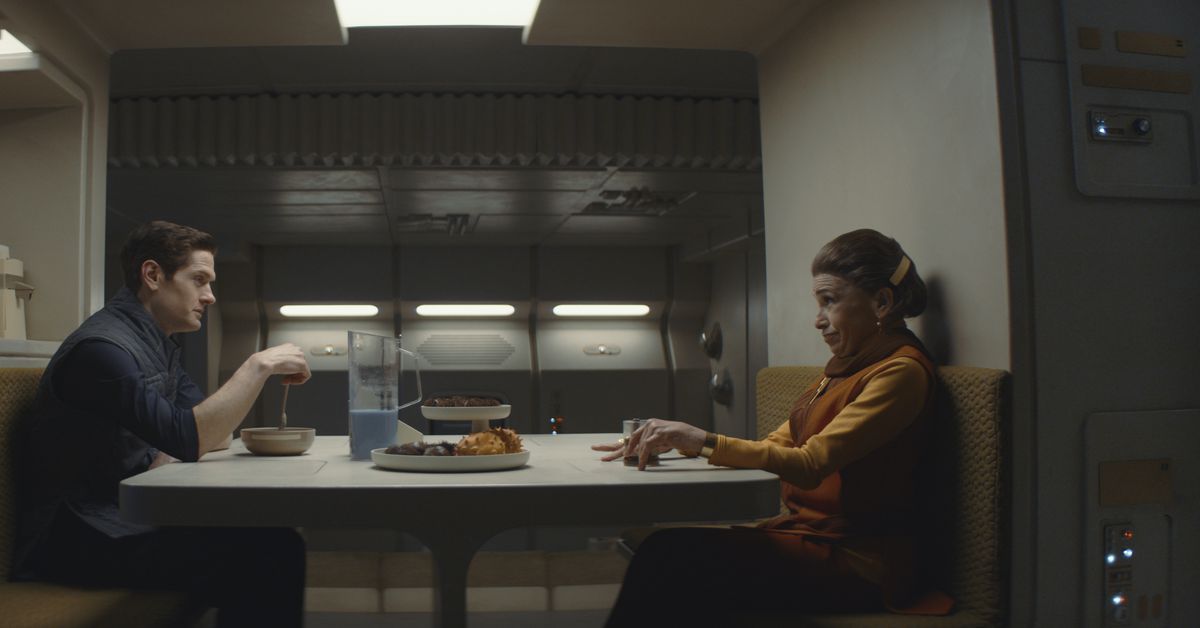