(CNN) — A growing wildfire that threatens a famed giant sequoia tree grove in California’s Yosemite National Park has doubled in size over the past two days and pushed officials to issue evacuation orders for a nearby community.
The Washburn Fire began July 7 and had swelled to 1,190 acres as of Saturday night as it burns near the lower portion of Mariposa Grove, park officials said. A total of 360 fire personnel are working to contain the fire from the ground and air, and park officials said the grove will remain closed until further notice.
“The fire is burning in difficult terrain with continuous heavy fuels in and around the fire,” fire officials said on InciWeb, a site for coordinating fire response. “Significant tree mortality from 2013-2015 has left significant dead standing and dead fallen fuels. This also presents significant safety hazards to firefighters.”

Weather is forecast to get hotter through the week. However, fire scars from past fires about 1 to 3 miles from the Washburn Fire perimeter will help in slowing it, officials said.

Amid the fire’s expansion, park officials urged people in Yosemite’s Wawona campground and community to evacuate.

Mariposa Grove is home to more than 500 giant sequoia trees, which can grow to over 250 feet tall. And while the grove was founded in 1857, the trees existed long before that, with some believed to be more than 2,000 years old.
Yosemite is one of the most visited national parks in the US, drawing more than 3.3 million people in 2021. It encompasses nearly 1,200 square miles in the Sierra Nevada range in eastern California.
Meanwhile, California crews are also battling the Electra Fire, which has scorched more than 4,400 acres across Amador and Calaveras counties, also in the Sierra Nevada, according to Cal Fire.

The blaze prompted the state’s first night-water-drop operation via helicopter Wednesday, when about 12,000 gallons of water were dumped on the flames, Cal Fire Battalion Chief Isaac Sanchez told CNN.

“The helicopter was brought in to assist in the cooling and containment of a firing operation which had taken place earlier in the afternoon,” Sanchez said. “While assigned to this operation, the helicopter identified additional areas where the fire had crept over the containment lines and was able to aid in their full extinguishment and containment.”

The western US has been ravaged by wildfires in recent years, exacerbated by drought conditions tied to climate change. In California alone, more than 2.5 million acres were destroyed in nearly 9,000 fires last year, according to Cal Fire.
Last month, officials in Southern California said they were bracing for another challenging summer and fall amid a shortage of firefighting crews and increased workloads.

The threat is not limited to California. Robert Garcia, the US Forest Service’s fire chief for the Angeles National Forest, said the summer months are off to a “concerning start.” Firefighting resources have been mobilizing since March to Arizona and New Mexico, where the Black Fire just became the state’s second-largest blaze in history. 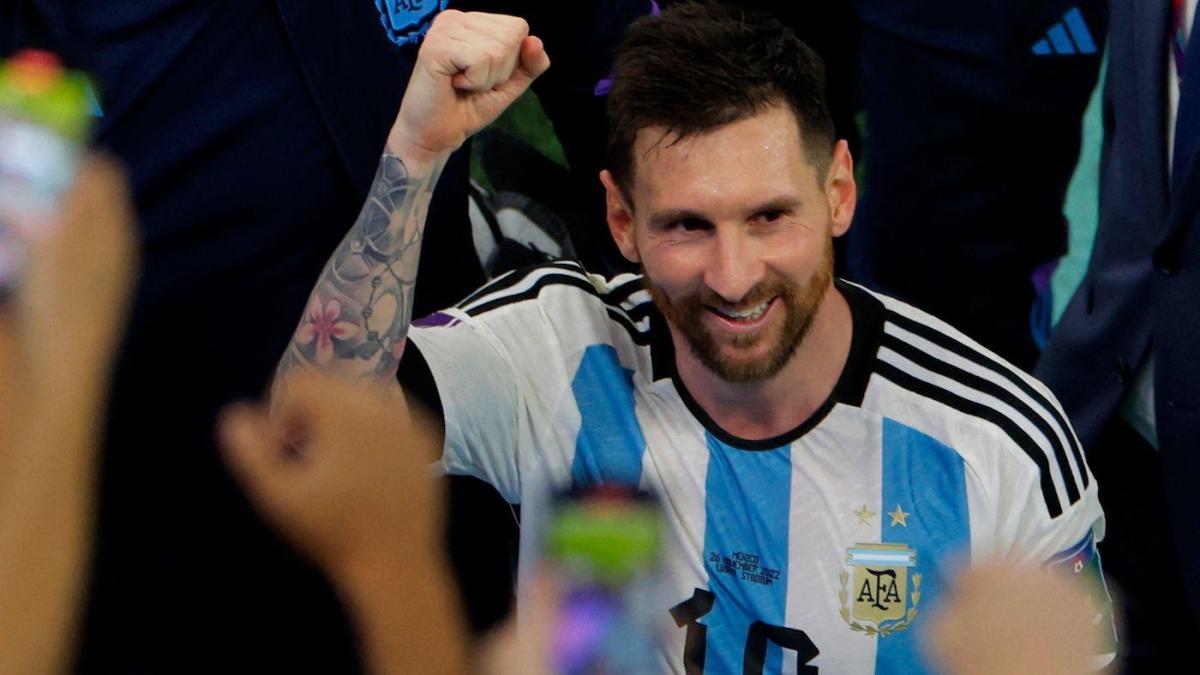 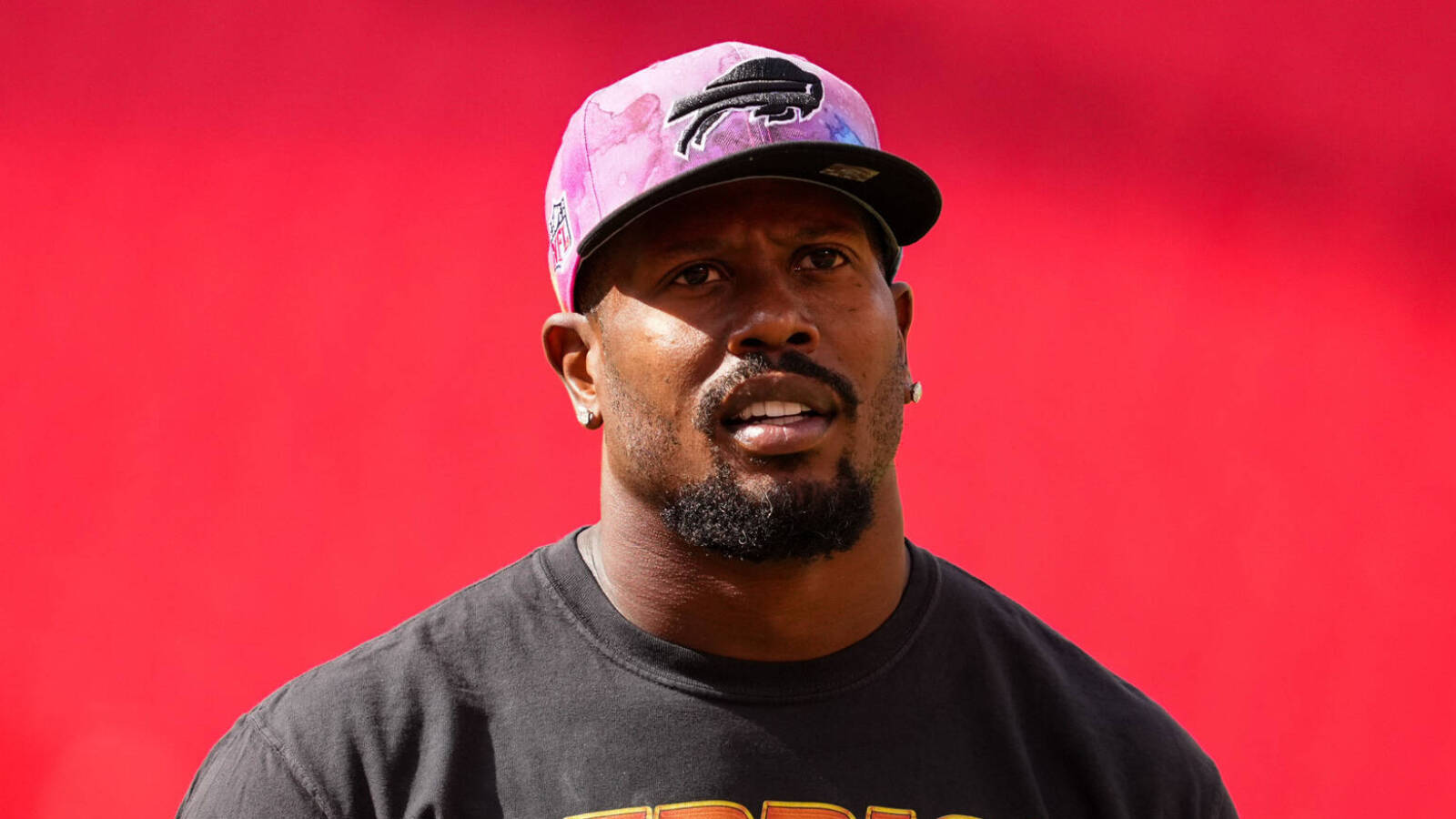 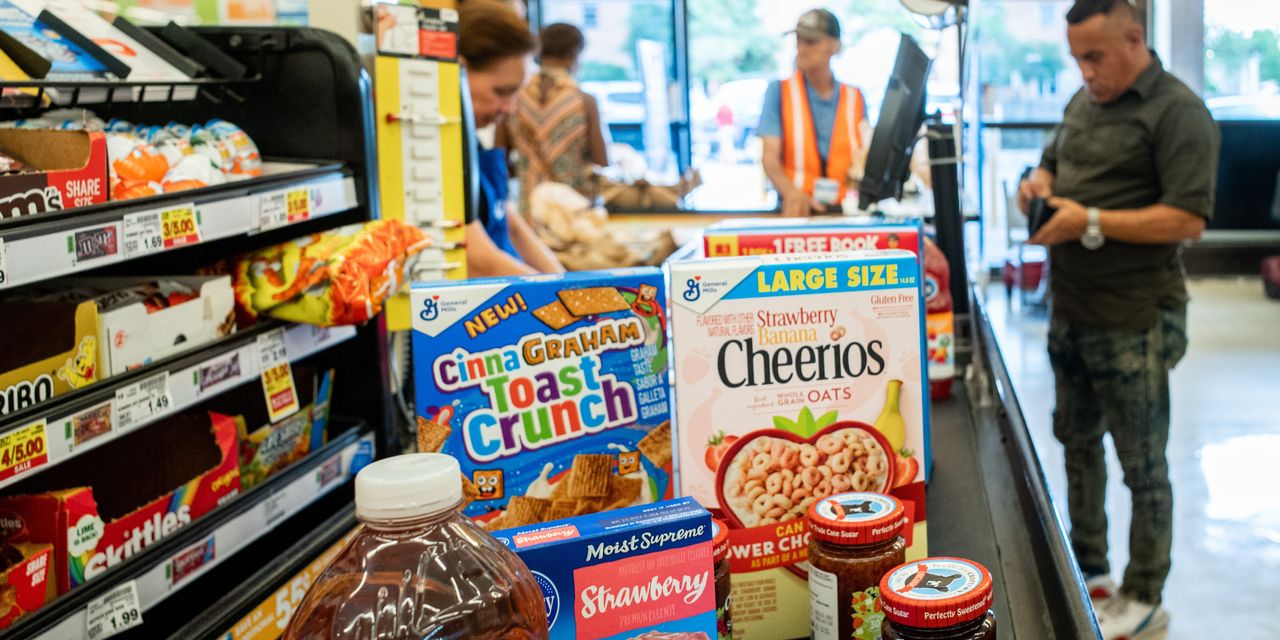 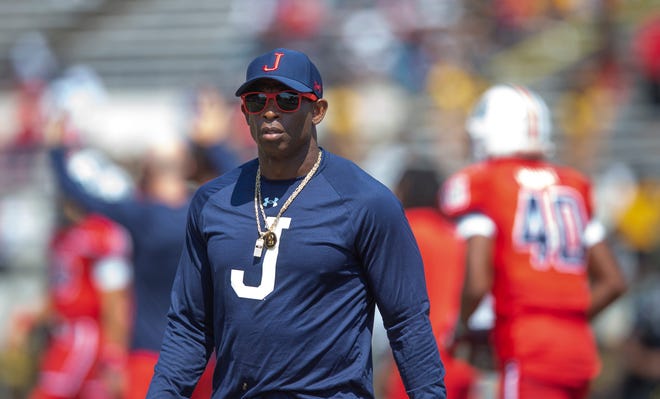 Deion Sanders to Colorado? Why it makes sense and why it doesn’t
8 mins ago

Deion Sanders to Colorado? Why it makes sense and why it doesn’t