Despite the reduction, the federal deficit remains “large by historical standards” and is expected to increase over the next decade, according to a statement from CBO Director Phillip Swagel.

The CBO projects that the deficit will decrease again next year, but then increase to 6.1% of gross domestic product by 2032 — significantly larger than the 3.5% of GDP that deficits have averaged over the past 50 years. The deficit has been greater than that only six times since 1946.

The federal deficit hit a record high of more than $3 trillion in fiscal year 2020 when the Covid-19 pandemic hit. The government spent more than $2 trillion that year in pandemic aid, including expanding unemployment benefits and increasing lending to small businesses — approved by legislation signed into law by former President Donald Trump. Congress authorized another $1.9 trillion in response to the pandemic in 2021, legislation pushed by the Biden administration.
The CBO also predicts that elevated inflation will persist through 2022, but will slow in 2023 and 2024, nearing the Federal Reserve’s long-term goal of 2% by the end of 2024. The central bank recently issued the biggest interest rates hike in 22 years to try to slow down inflation.
Future deficits are now expected to be larger than the CBO previously projected. This is largely due to recently enacted legislation, including the Infrastructure Investment and Jobs Act, as well as inflation — which will result in bigger interest payments on the federal debt and higher spending on benefit programs such as Social Security.
President Joe Biden has recently been taking credit for shrinking the federal deficit. But fiscal policy experts say the decline is mostly due to expiring pandemic aid benefits rather than policies the President has enacted.
The CBO’s long-term projections are based on current law, which is likely to change over the next decade. Congress recently authorized more aid for Ukraine, which was not considered in the CBO’s report, and Biden has repeatedly asked for more Covid-19 aid to fund vaccines and therapeutics. 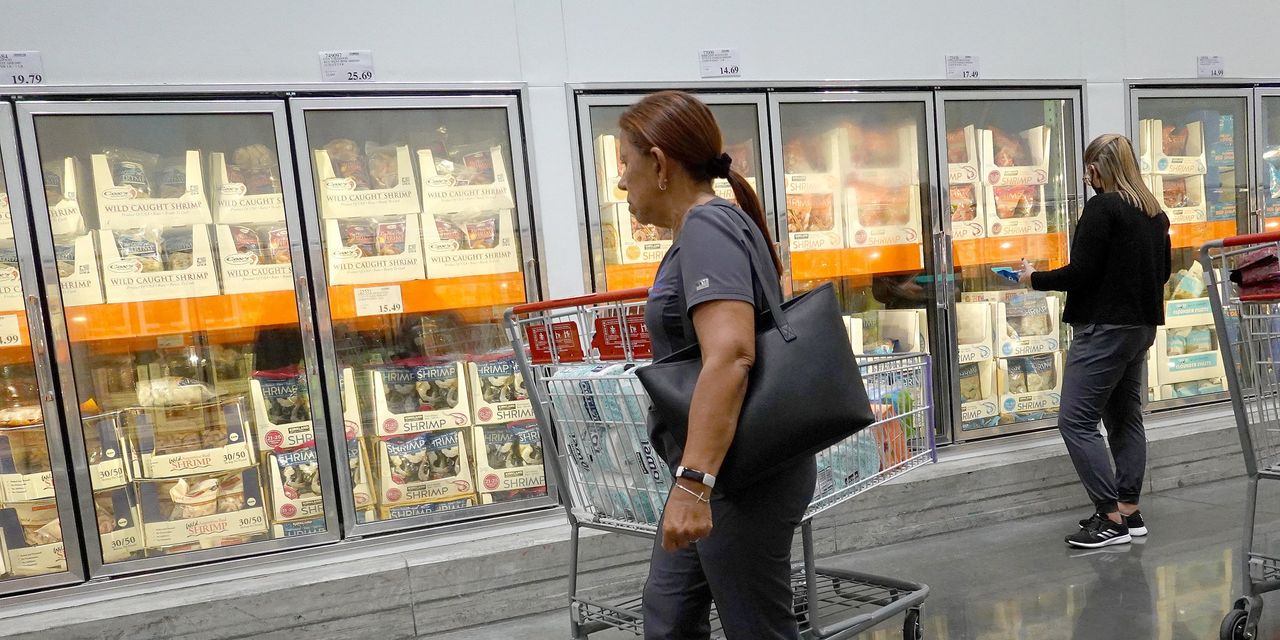 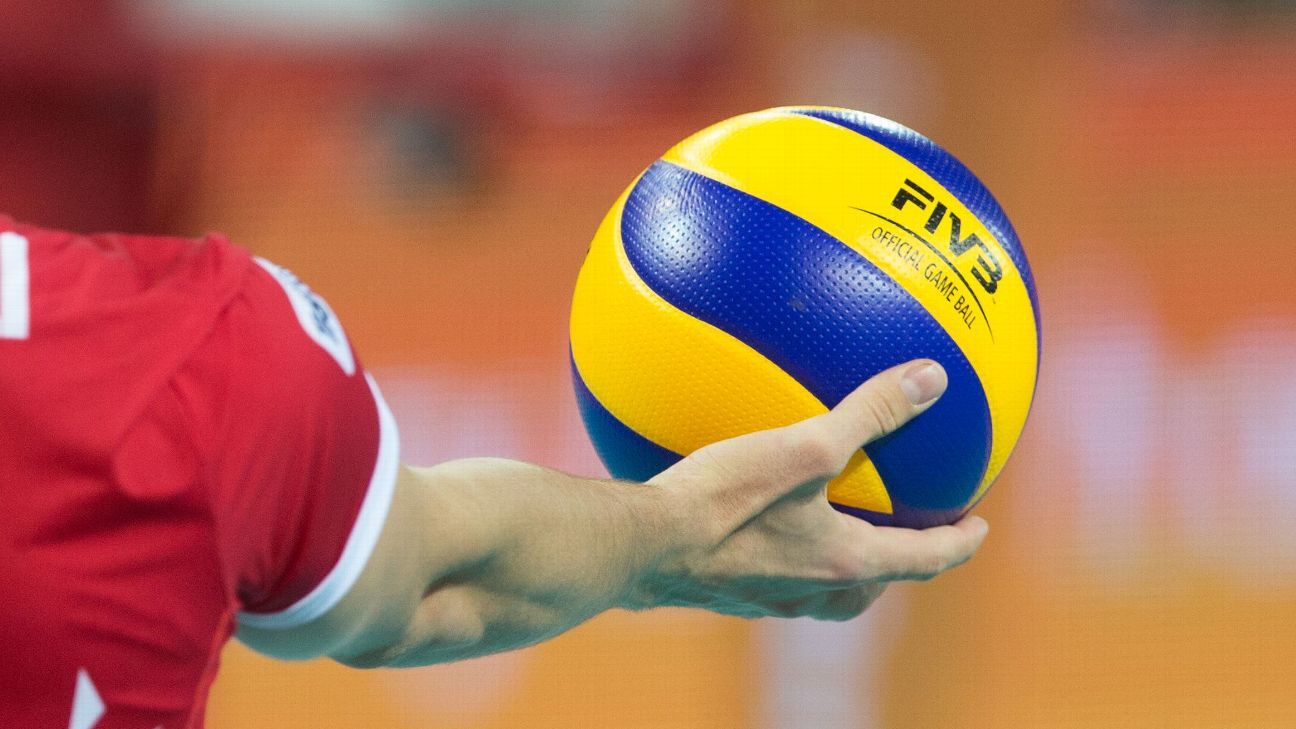 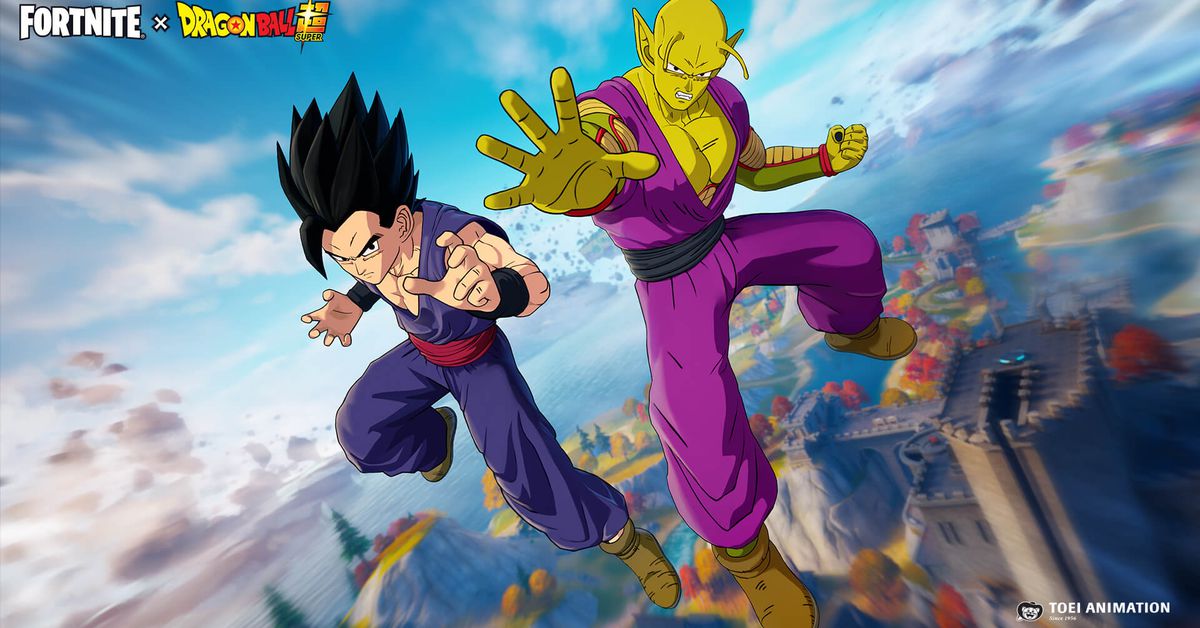