The official campaign arm of Senate Republicans has been running attack ads that mislead viewers about how a law signed by President Joe Biden in August will affect seniors enrolled in Medicare.

Small text in all three ads makes clear that these Medicare claims are about Warnock and Kelly voting for the Inflation Reduction Act, the major health care, climate and tax law that squeaked through the Senate thanks to Vice President Kamala Harris’ tiebreaking vote.

But experts on Medicare say that the ads deceptively depict that law.

Facts First: While the Inflation Reduction Act is expected to reduce Medicare prescription drug spending by the federal government, that’s because the law will allow the government to spend less money to buy medications from pharmaceutical companies – not because the law will cut the benefits received by seniors enrolled in Medicare. In reality, the law makes Medicare substantially more generous to seniors.

Stacie Dusetzina, associate professor of health policy at the Vanderbilt University School of Medicine, called the ads “very misleading.” She said in an email: “Essentially, the Inflation Reduction Act improves access to prescription drugs for Medicare beneficiaries by lowering what Medicare pays for prescription drugs. Framing this as a ‘cut’ to benefits is nonsense.”

Juliette Cubanski, deputy director of the Medicare policy program at the Kaiser Family Foundation, a nonprofit that studies health policy, also said that reducing Medicare spending “is not the same thing as cutting Medicare benefits” and “Medicare beneficiaries, especially those with high drug costs, stand to benefit” from the changes made by the Inflation Reduction Act.

Cubanski said in an email: “In fact, the law actually improved Medicare’s drug benefit by tackling high drug prices, a longstanding concern for people with Medicare, and capping what Medicare beneficiaries pay out of pocket for prescription drugs, along with other drug benefit improvements, like free vaccines and capping insulin copays.”

And Gerard Anderson, a professor and health policy expert at the Johns Hopkins University Bloomberg School of Public Health, said that when the ads portray the Inflation Reduction Act as a law that imposes costs on Medicare beneficiaries, “what they really mean is that the pharmaceutical companies will get fewer dollars.”

Similar Republican claims have been fact-checked earlier this year by other outlets, including PolitiFact and The Washington Post. A spokesperson for the National Republican Senatorial Committee did not respond to a CNN request for comment this week.

The Inflation Reduction Act makes multiple changes to Medicare’s prescription drug policies. Some of these changes will help Medicare beneficiaries but cost the government money, like a $35-per-month cap starting in 2023 on out-of-pocket spending on insulin and a $2,000-per-year cap starting in 2025 on out-of-pocket prescription drug spending in Medicare Part D.

But even Inflation Reduction Act changes that will save the government money are not cuts to seniors’ benefits.

The nonpartisan Congressional Budget Office projects a net government savings of $237 billion between 2022 and 2031 from the prescription drug policies in the Inflation Reduction Act. Cubanski explained that these savings will largely come from three particular provisions of the law.

One provision allows the government, starting in 2026, to negotiate with drug companies over the prices of certain high-cost drugs for Medicare. Another provision requires drug companies to pay rebates to Medicare if the price of certain drugs rises faster than inflation. And a third provision delays, until 2032, the implementation of a Trump administration rule that had never taken effect and already been postponed until 2027. That Trump rule, effectively banning rebates from drug companies to insurers and pharmacy benefit managers, had been expected to not only increase Medicare spending but force Medicare beneficiaries to pay higher premiums.

“The bottom line,” Cubanski said of the Inflation Reduction Act, “is that while the law is estimated to generate $237 billion in savings to Medicare from spending less on prescription drugs, it’s not as if there will be $237 billion less in benefits available to Medicare beneficiaries as a result of this law.” 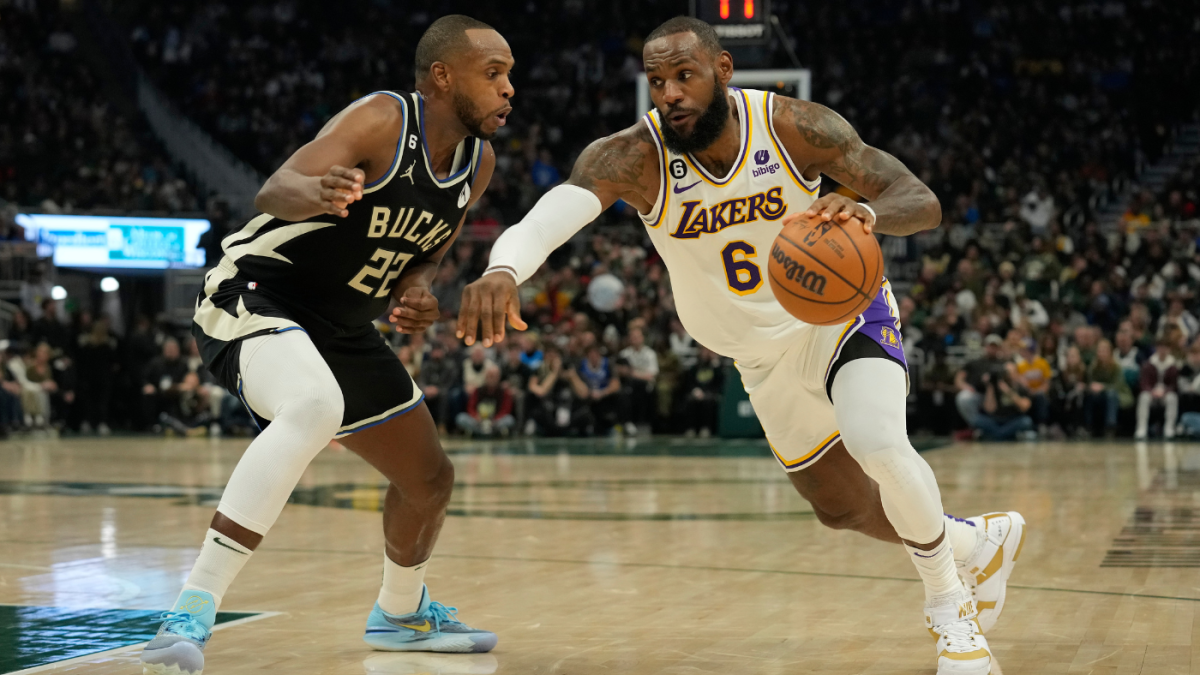 Alves: Loss a ‘warning signal’ for injury-hit Brazil
5 mins ago

Inside the Crypties, an awards ceremony calling itself the Oscars for Web 3.0, with awards for game of the year, investor of the year, social impact, and more (Jacob Bernstein/New York Times) – News Opener
13 mins ago

Robert Downey Jr. pays tribute to his late dad in the intimate ‘Sr.’ | CNN
20 mins ago World Cup 2022: Here’s where to watch the Socceroos vs Argentina match around Australia
21 mins ago