This is exceptionally hot and humid for any time of year.

“We don’t change our criteria based on the time of year,” Matt Beitscher, a National Weather Service meteorologist in St. Louis, told CNN weather.

A heat dome which began last week in the Southwest has shifted over the central US, where heat and humidity will climb together to levels which will significantly impact the human body.

More than 85 million people are under heat alerts across the US, stretching from the Gulf of Mexico to the Great Lakes.

Well-above normal to record-breaking temperatures are forecast from the central and southern Rockies, across the Plains, and into the mid and lower Mississippi, Tennessee, and lower Ohio valleys, the Weather Prediction Center reported.

The sweltering conditions will feel worst right in the middle of the country, putting the cities of Memphis and St. Louis under the highest risk category, “excessive heat warnings.”

The heat index is a chart combining humidity and heat to signify what the air actually feels like to a human.

Take it from this southern meteorologist, when it’s this humid, you constantly look like you just ran a marathon just by walking outside.

It’s because the air already has too much moisture, and it will keep your sweat from evaporating.

Evaporation is the process which cools your body. So, your body won’t cool when it is humid because there is nowhere for the sweat to go. It makes it feel much hotter than it is.

The reason behind the extremely high temperatures is an area of high pressure creating a clear lid over the US. The lid will trap any escaping radiation and send it back to the ground while the sun’s rays continue to penetrate through.

The dire heatwave is even more dangerous because it is happening in June, near the longest days of the year. The National Weather Service measures temperature in the shade and the heat index is calculated using the reading from the shade. So, it will feel even hotter in the direct sun.

It’s going to feel “much, much worse in the sun than it is in the shade,” Beitscher noted. “These values are sort of your baseline, and then they get worse from there if you’re talking about the impact that the sun has.”

To add insult to injury, don’t expect it to be hot one day and cool the next.

“This is going to be a long-term event, and it’s not just going to last yesterday and today; it’s going to continue all week,” Johnson said.

The sultry weather will continue to shift farther northeast into the upper Mississippi Valley, western Great Lakes, and Ohio Valley, while continuing to build over the southern Mid-Atlantic and Southeast on Tuesday, the WPC forecast.

“Little change is expected on Wednesday, with many locations forecast to see back-to-back record-setting days,” the WPC wrote.

Chicago may even see temperatures climb to near triple digits, allowing the heat index to exceed 100 degrees easily there this week.

I hate to be the bearer of even more sweltering news, but heatwaves are something we are going to have to get used to.

“Climate change is increasing the frequency and intensity of heat waves around the world, tilting the scale in the direction of warmer temperatures,” CNN meteorologist and climate expert Brandon Miller explained.

“In the United States, record high temperatures are now well more than twice as likely to occur compared to record low temperatures,” according to the US National Climate Assessment.

“And while much of the country is baking in peak summerlike heat before the summer solstice has even come, major heat waves are simultaneously occurring in Europe and Asia as well,” Miller observed.

In Europe, heat is being pumped north around an area of high pressure, similar to what we have going in the US. It is bringing unrelenting heat to Spain and France through the rest of the week.

In France, it is likely to peak Thursday and Friday. Spain, where it will last until at least Thursday, is also dealing with an astonishing drought. The aridness, coupled with the heat, is putting most of the country into “extreme” fire danger.

It is very similar to what is happening in New Mexico, where the fire threat is critical once again, today and tomorrow.

And then there is northwestern China, where temperatures will reach well into the triple digits Fahrenheit.

Another disaster is likely on the northern and northeastern edges of this heat dome: A derecho could form.

To be called a derecho, severe storms must have winds in excess of 58 mph and cause damage spanning at least 250 miles. The resulting conditions can be described as a tropical storm over land. National Oceanic and Atmospheric Administration climatologist Adam Smith described a 2020 derecho to CNN Weather as an inland hurricane, with winds reports in excess of 100 mph and hurricane-force winds lasting for up to 45 minutes.

“Some of the most intense summer derechos, especially those of the progressive type, occur on the fringes of major heat waves,” the SPC wrote on their website explaining derechos.

They happen on the edge of heat domes historically, because the jet stream goes around the high pressure – the level of the atmosphere where jets fly and the stream of the strongest winds are found – up and around, which helps create instability.

But at noon Monday, it was still uncertain if one will form later today.

Even if it doesn’t, thunderstorms capable of hurricane-force wind gusts (75+ mph) could occur from Wisconsin down to Ohio Monday afternoon and evening.

“A fairly widespread severe wind damage threat exists tonight and through the overnight hours,” CNN meteorologist Chad Myers stressed. “Expect severe weather watches and many warnings starting this afternoon. In fact, this rapidly moving cluster of storms may even approach the Mid-Atlantic states by morning.” 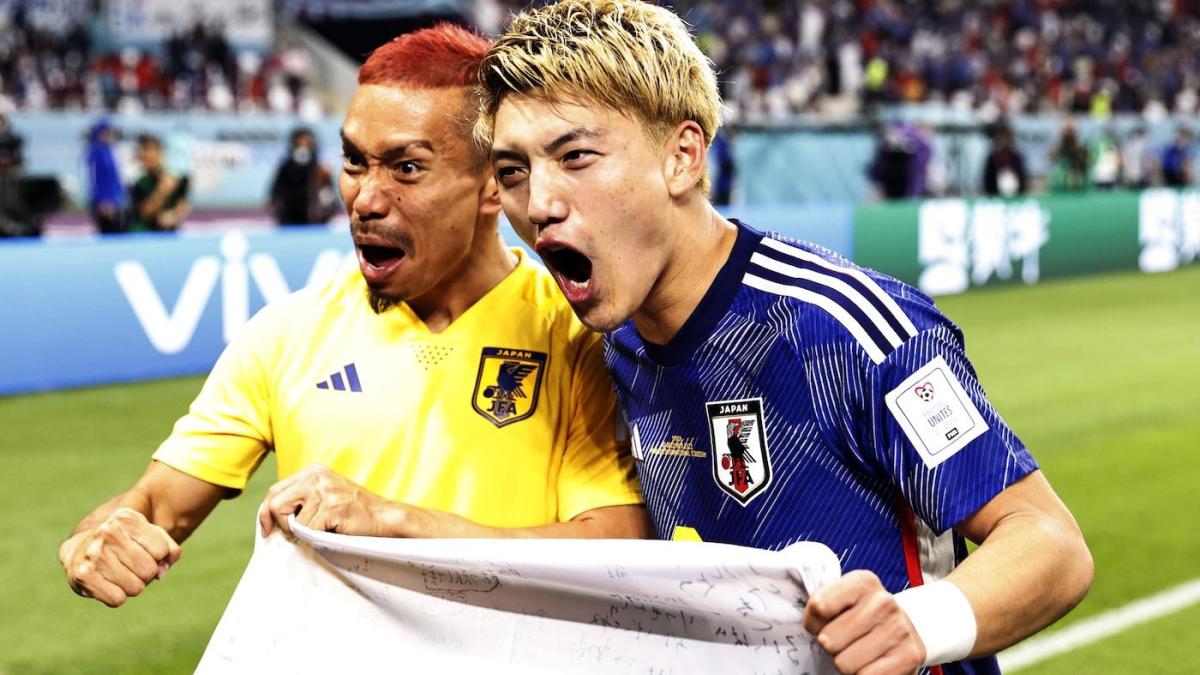 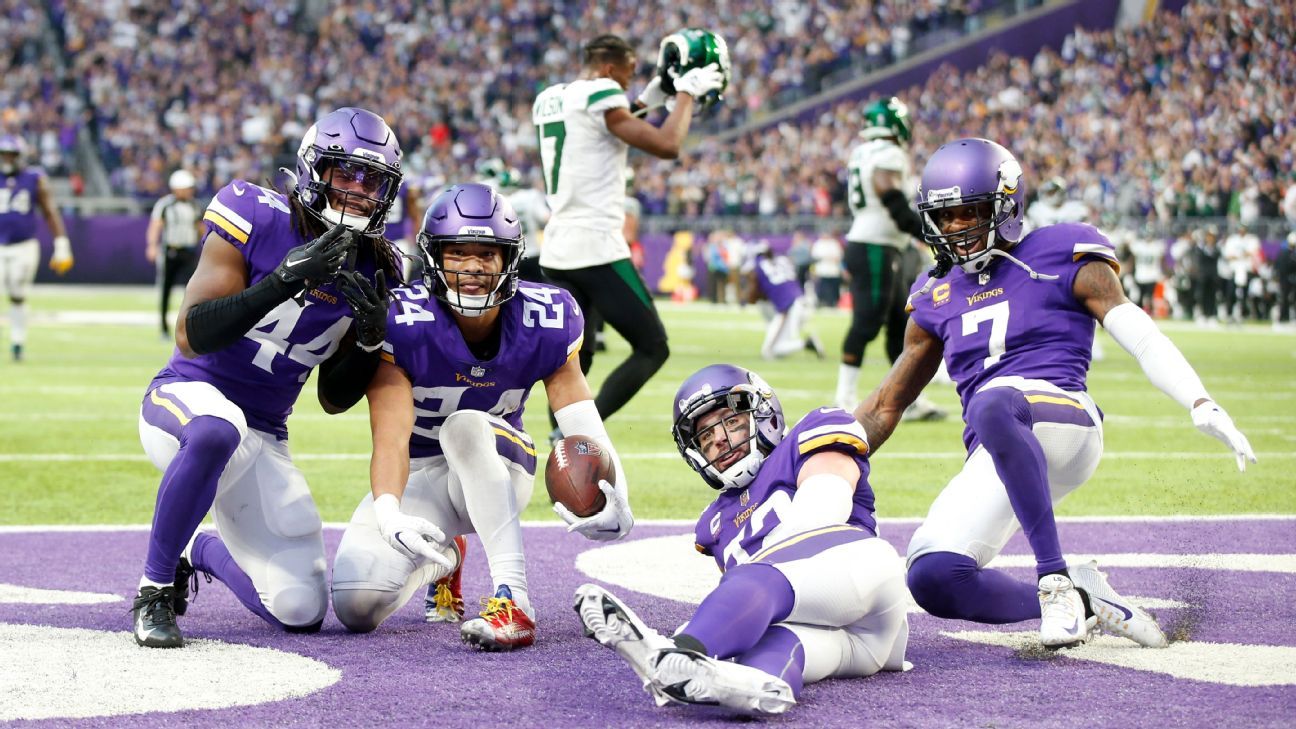 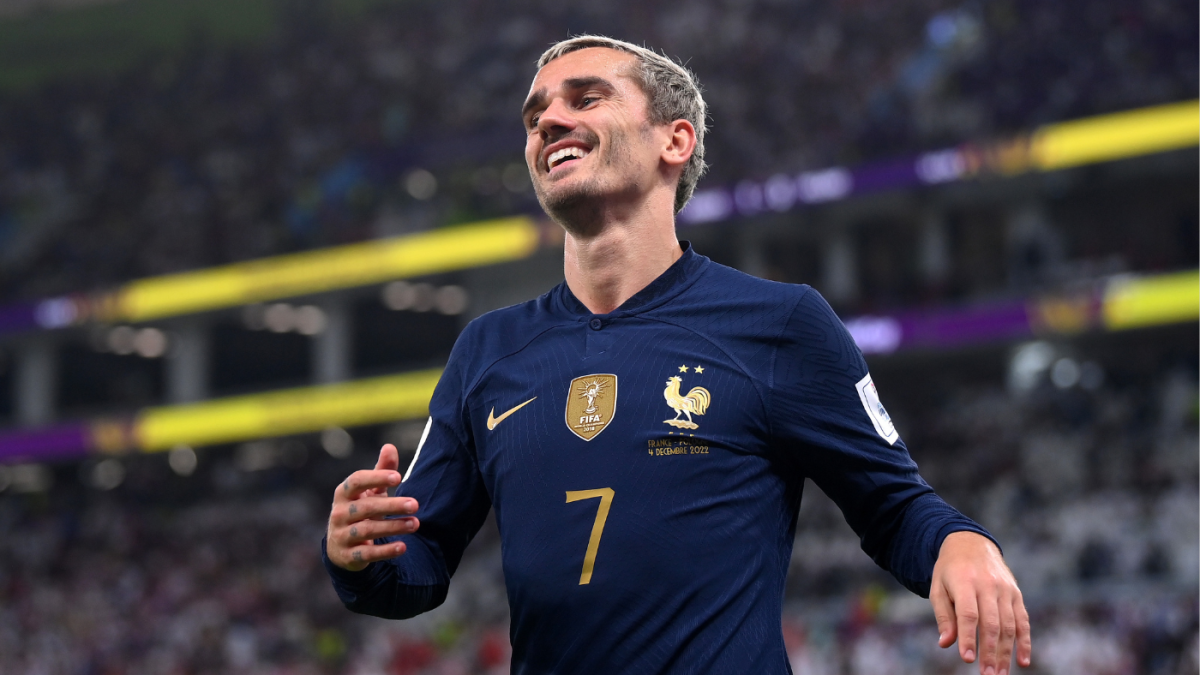