The focus across the US on this Independence Day will be on barbecues, celebrating, and being outdoors.

However, a word of caution: There is dangerous heat across much of the midsection of the country, which can be deadly if not taken seriously.

Nearly 30 million people in more than a dozen states are under a heat advisory. It stretches from the mid-South to the Mississippi River Valley and into portions of the Plains.

Many areas will experience temperatures in the 90s, with heat indices – what the temperature “feels like” when you combine the actual temperature with the humidity – well into the triple digits.

A ridge of high pressure has a firm grip on the region, allowing hot temperatures to continue to build throughout the week.

Check the forecast in your city

It is summer after all, and we expect temperatures to be downright hot for many areas, but even for summer standards, it is extreme.

“It’s summertime in the Natural State [Arkansas], but it’s fair (and climatologically accurate) to say the coming week will pose above normal temperatures,” the National Weather Service (NWS) office in Little Rock wrote.

Highs in Little Rock will hit 96 degrees this afternoon, but once you factor in the heat index, temperatures will feel closer to 105 degrees.

Even places as far north as Chicago are forecast to feel like 110 degrees by tomorrow, as the heat builds.

The heat wave will stick around for much of the week, with little relief even at night.

“The other hazard of note will be overnight low temps, as we may see a few consecutive nights with temperatures only falling into the upper 70s, or even low 80s, and not allowing for any overnight relief,” the NWS office in Little Rock added.

The overnight hours are when our bodies recover from the heat. When overnight temperatures don’t drop enough for our bodies to recover, heat illness can set in.

Heat is the number one weather killer in the US, so knowing what to do to stay cool, as well as knowing the signs of heat illness, can save your life.

Make sure you stay weather aware this afternoon if you are planning to be outdoors celebrating.

There’s a risk for severe weather across portions of the northern Plains and in the Midwest. A slight risk, Level 2 out of 5, exists for more than 23 million people. Places like Chicago, Milwaukee, Minneapolis, and Madison are all included in the severe threat area.

“[A] fairly typical ring of fire pattern, with [the] threat of dangerous heat and occasional bouts of convection with an associated risk of severe weather and heavy rainfall/flash flooding [is in the forecast today],” noted the NWS office in Chicago, adding, “[We] cannot rule out some scattered showers and storms this evening during fireworks time.”

A cluster of storms impacting the northern Plains this morning will travel eastward through the day today and impact the Midwest and Great Lakes this afternoon and evening.

The main severe threats will be hail and gusty winds, however, we can’t rule out the possibility of an isolated tornado. The storms will continue tracking east, reaching the Northeast tomorrow.

A second area to watch for storms will be across portions of Montana and the western side of the Dakotas, as several rounds of storms affect the northern tier of the country.

Another concern with the storm potential is the chance of significant rainfall.

The NWS office in Chicago alluded to the possibility of some storms beginning to train, meaning they follow the same path, resulting in rain over the same area for an extended period, which can lead to flash flooding.

The risk of pop-up storms is also possible for the Southeast and Southwest this afternoon and evening.

So, be sure to stay weather aware while you are outdoors later today, because Mother Nature could put on a fireworks show of her own. 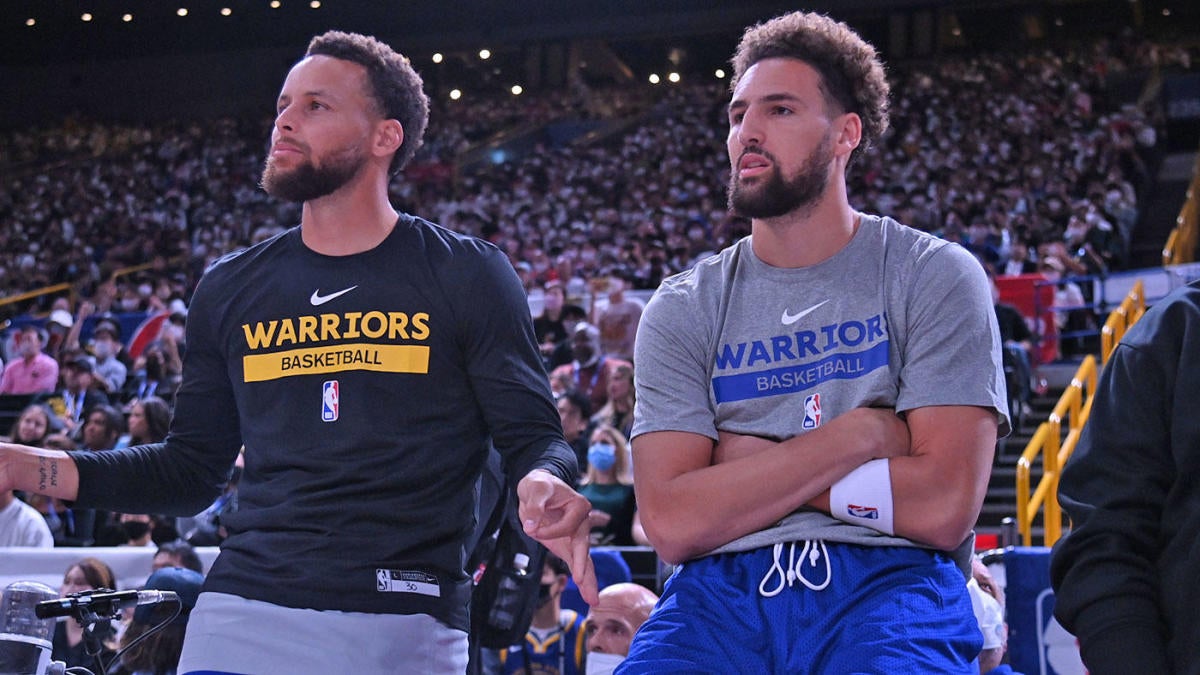