A wildfire raging in northern Los Angeles County swelled to more than 4,600 acres in a matter of hours Wednesday, leading to mandatory evacuation orders for residents as the area endured dangerously high temperatures.

The Route Fire began Wednesday around noon near Castaic Lake and grew so rapidly that a portion of Interstate 5 was shut down in both directions.

As the fire grew, seven firefighters suffered heat-related injuries, the Los Angeles Fire Department said on social media. Five of those were hospitalized, it added.

The blaze was ignited as the region was in the grips of a blistering heat wave. Officials have urged California residents to lower their electricity use during peak hours to avoid straining the power grid.

“This will be the longest and most intense heat streak so far this calendar year,” Alexis Clouser from the National Weather Service in San Francisco told CNN.

California Gov. Gavin Newsom issued a state of emergency in response to the extreme heat wave.

As of Wednesday evening, the Route fire had scorched 4,625 acres with no containment, according to California’s wildfire tracking website. I-5 remained closed in both directions, according to the state’s transportation department.

I-5 is a major highway that runs from the Mexico border to Blaine, Washington State, on the border with Canada.

Los Angeles County officials ordered evacuations for areas north of Northlake Hills Elementary School, east of the I-5 Freeway and west of Castaic Lagoon. The orders were also in effect for south of Templin Highway, which includes Paradise Ranch Mobile Estate. it’s unclear how many people are affected by the orders.

Officials have not disclosed the cause of the fire as it remains under investigation. 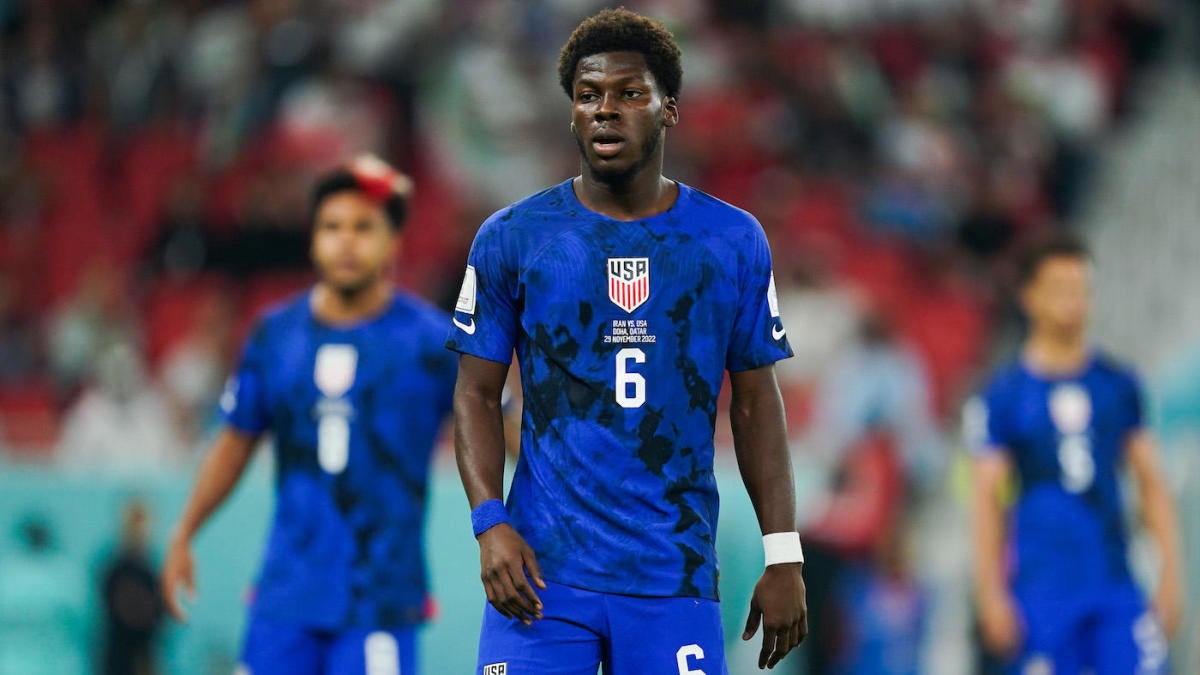 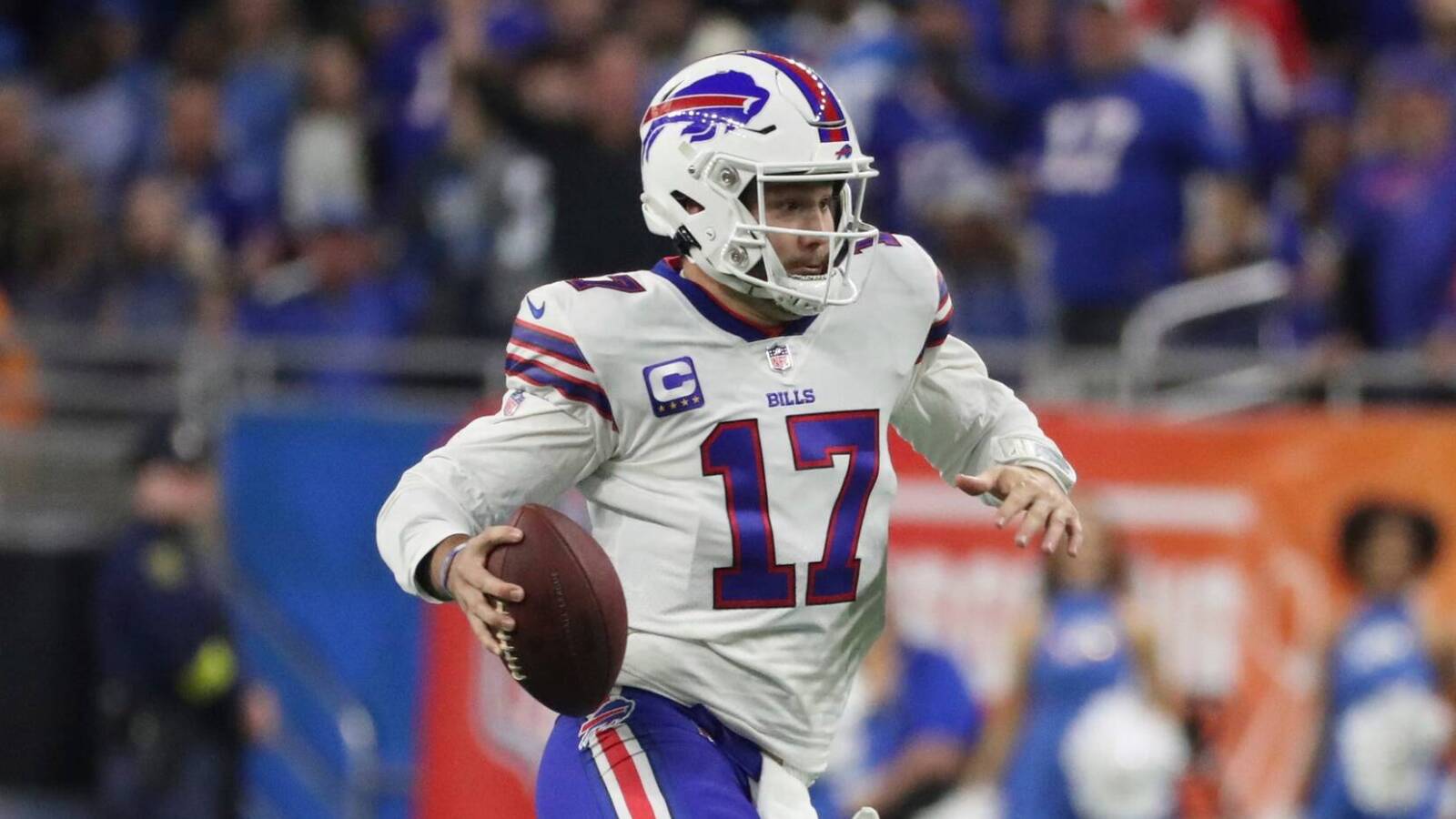