The final expected trial of special counsel John Durham’s probe took an unexpected turn Wednesday, with Durham grilling and rebuking his own witness after the witness seemed to bolster the defense of Igor Danchenko, a key Steele dossier source.

The dynamic was surprising because it was Durham’s first witness. And at times, while Durham personally questioned the witness, he strayed from the narrow case against Danchenko and focused more on the FBI’s mistakes in 2016 as it investigated then-candidate Donald Trump.

Durham – a Trump-era holdover who was appointed in 2019 to find government misconduct in the Trump-Russia investigation – charged Danchenko with lying to the FBI agents who were trying to corroborate the dossier. Danchenko has pleaded not guilty and says he told the truth.

Here’s a breakdown of what happened Wednesday at the federal court in Alexandria, Virginia.

The special counsel opened his case with testimony from Brian Auten, a senior FBI intelligence analyst who oversaw part of the FBI’s early investigation into possible Trump-Russia collusion.

Over two days, Auten helped prosecutors by saying there was information that Danchenko didn’t share with the FBI about his dossier sourcing that would’ve aided the bureau’s investigation. This is a key element of Durham’s case: to secure a conviction, Durham must persuade the jury that Danchenko intentionally lied and that those false statements may have impacted the FBI’s work.

The witness also put a spotlight on some of Danchenko’s inconsistencies in his many FBI interviews, where he was peppered with questions about his ties to Christopher Steele, the dossier, and his own sub-sources.

But the situation shifted when the defense got to cross-examine Auten. Danchenko’s lawyers highlighted Auten’s previous testimony, given years ago to the Justice Department inspector general and to the Senate Judiciary Committee, which contradicted some of Durham’s claims.

Auten previously said Danchenko was “truthful” and “assisted” the Russia probe. He also said securing Danchenko as an FBI source was “one of the best things that came out of” the Russia probe. This undercuts the core of Durham’s indictment, which alleged that Danchenko serially lied to the FBI and impeded the investigators who were scrambling to verify the Steele dossier.

Danchenko’s defense attorney, Danny Onorato, asked Auten in court on Wednesday if that was still his belief today, and Auten answered in the affirmative, adding, “I stand by my testimony.”

The defense also elicited testimony indicating that Durham cherry-picked material from an FBI memo that Auten wrote, when there was exculpatory information on the very next page.

“And Mr. Durham didn’t take any steps to correct your wrong answer, did he?” Onorato asked.

After Onorato finished, Durham returned for a final round of questioning, but the tone completely changed. Durham and Auten sparred for over an hour. Durham sounded angry at times, and many of Auten’s responses were adversarial, clearly not giving Durham the answers that fit his narrative.

Durham brought up the previously unknown fact that Auten was “recommended for suspension” by the FBI’s internal auditors. Auten acknowledged the recommendation, which he said is under appeal. Lawyers often bring up a witness’ past misconduct or punishments as a way to attack their credibility – but in this case, it was the prosecutor seemingly impeaching his own witness.

“You’re going to be suspended,” Durham said in one of his questions, “because you won’t admit your involvement” in the Foreign Intelligence Surveillance Act, or FISA, process.

The special counsel then rebuked Auten for saying earlier that George Papadopoulos was a “high-level adviser” to Trump’s 2016 campaign. Durham accurately noted that Papadopoulos was a low-level aide, just 28 years old at the time, and still included his Model UN experience from college on his resume.

Later, Durham tried to get Auten to agree that the FBI was more alarmed about Papadopoulos’ ties to the Middle East than his ties to Russia. Auten wouldn’t go there and called it a “both/and” situation. The spat had little to do with Danchenko’s alleged false statements about the dossier.

Durham took a bat to Crossfire Hurricane, which was the codename for the FBI’s Trump-Russia probe before special counsel Robert Mueller took over. The Russia probe has been a major focus of Durham’s work, and he previously criticized how it was opened. But he hasn’t brought any charges alleging bias or misconduct in the opening of Crossfire Hurricane.

Auten said the FBI had not, to the best of his memory.

“It all had to be reconstructed,” Durham said.

“Reconstructed by whom?” Auten asked.

“Not by your group,” Durham responded, touting his team’s renewed scrutiny of Danchenko.

The special counsel also grilled Auten over his role in the FBI applications to surveil a former Trump campaign adviser, Carter Page, under the Foreign Intelligence Surveillance Act.

It seemed as if Durham was using Auten’s time on the witness stand to hold him responsible for the significant mistakes and omissions in the FISA applications, which were revealed by the Justice Department inspector general in a 2019 report. Durham called it a “scathing report,” but was forced to rephrase his question after Danchenko’s lawyers objected to his characterization.

Durham said the FBI was “much too ready, willing and able just to accept” Steele’s claims and include them in the FISA warrant applications. The trial has established that FBI agents recycled Steele’s material in FISA renewals, even as their efforts to corroborate his work fell flat.

Many of Durham’s actions Wednesday vindicated his critics’ main complaint – that he has used his trials to push a dubious narrative of intentional government misconduct against Trump, and of a far-reaching conspiracy by Democrats to smear Trump, without ever actually charging it.

The stakes are high for Durham, who has taken on an unprecedented role in this trial by personally handling most arguments and questioning so far. His inquiry is winding down after more than three years, and he has only secured one guilty plea from an FBI lawyer that resulted in zero jail time. His only other case, against a Hillary Clinton campaign lawyer, ended with a swift jury acquittal in May. 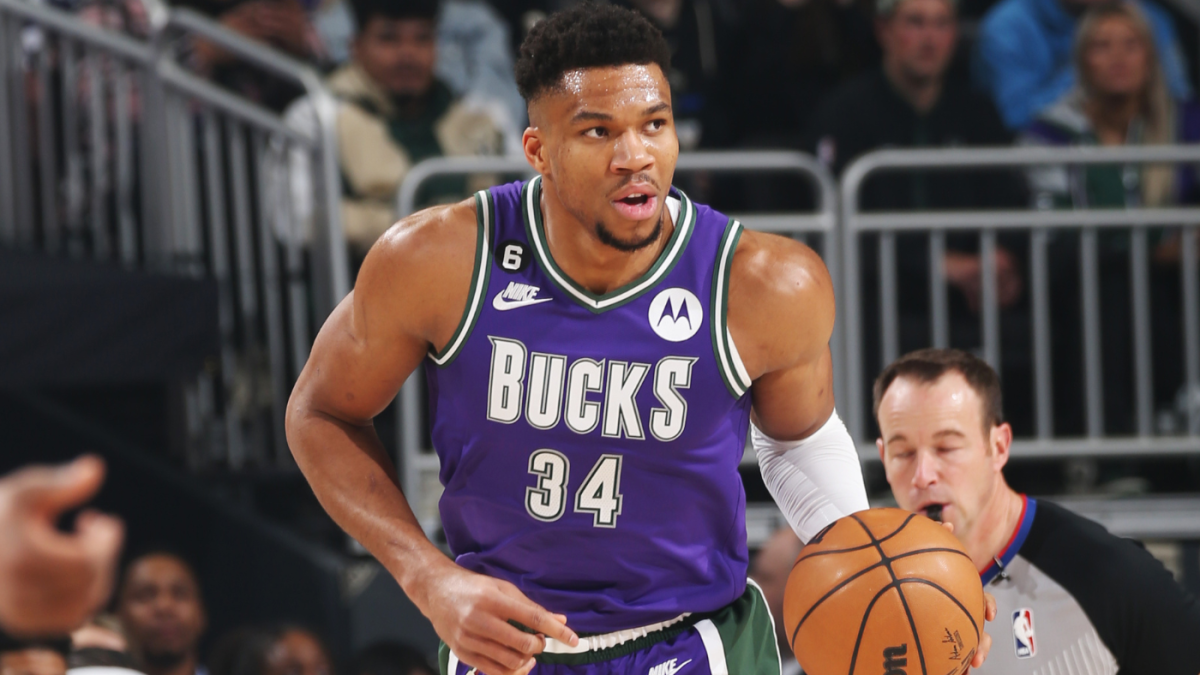