In a joint stipulation filed with the court, attorneys for the Trumps and the New York attorney general’s office agreed they would delay the deadline for the testimony, which would have been Thursday, to allow them time to prepare.

The delay will also give the Trumps until Monday to seek a stay of the appeal court’s ruling requiring them to sit for depositions.

Last month a New York appeals court upheld a lower court ruling finding the Trumps needed to comply with the subpoena. If any court finds in favor of Trump, the attorney general’s office agreed not to use the testimony in its investigation or any other.

Judge Arthur Engoron said, “Leaving the contempt order in place is the simplest most effective way to get the job done.” He has given Trump until June 17 to submit affidavits from the Trump Organization’s accounting, marketing, hotel, golf and legal departments explaining the units’ document destruction and retention policies.

The order followed a feisty hour-long video hearing with Trump’s attorney Alina Habba becoming exasperated over the New York attorney general’s follow up requests for information related to a December 2021 subpoena for documents.

“We’ll continue to comply as we always do. If you’d like an order to make everybody feel better, so be it. Quite honestly the contempt should be purged. My client Donald Trump has given all the information he has,” Habba told the judge. “I just don’t understand why we’re still in contempt.”

In April, Engoron held Trump in civil contempt for failing to comply with the subpoena. He lifted the contempt conditionally last month, freezing the fine at $110,000. Since then both sides have been engaged in a back and forth over whether Trump’s further submissions have fully complied with the subpoena. Once Engoron is satisfied, he said, he will purge the civil contempt order.

The word “Great” is written on five photos of professional golfers and “OK” in block letters with a “D” is inked in thick marker across three lease agreements for tenants at 40 Wall Street.

Trump also “OK”ed a sketch of a “proposed teaching and range ball pavilions” at the Trump Doral Golf Resort and Spa. And he wrote his initial on an invoice for law firm Foley & Lardner for over $77,000.

A sketch of a golf course was sent to his daughter Ivanka Trump.

The villas were named after professional golfers, including Tiger Woods, Arnold Palmer and Bobby Jones.

This story has been updated with details of the contempt hearing.

Sony announces a beta version of Discord for the PlayStation 5 in the US, Canada, Japan, and the UK, adds Variable Refresh Rate support for 1440p, and more (Tom Warren/The Verge) – News Opener
33 seconds ago 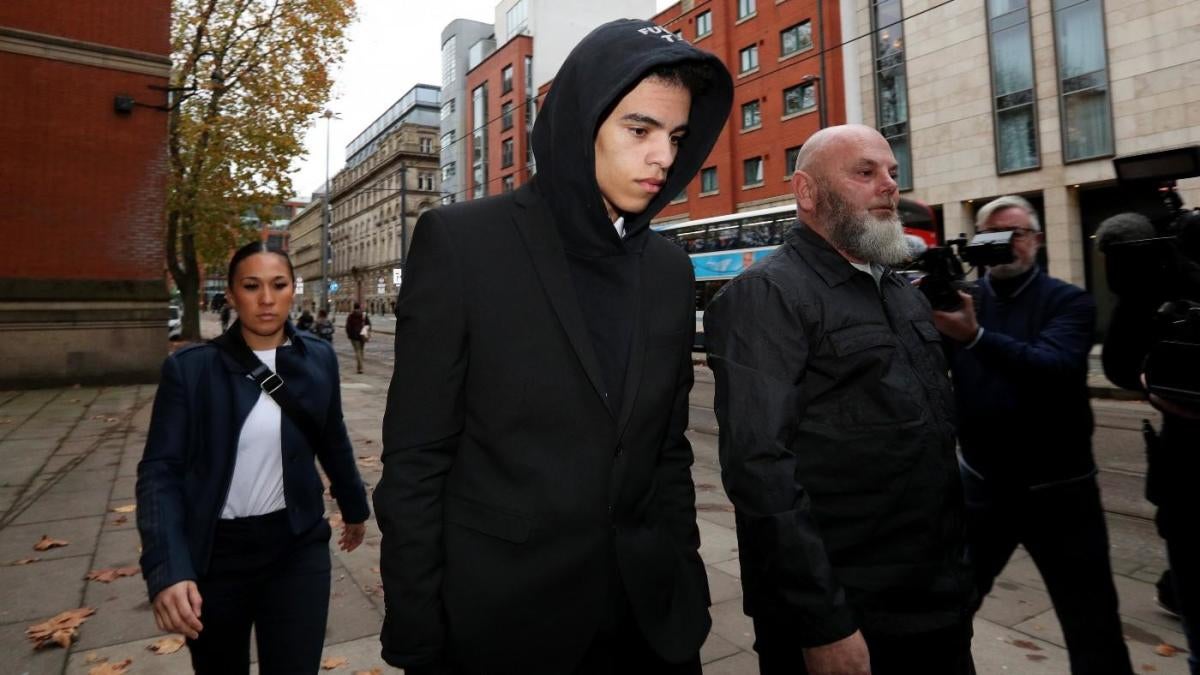