DeSantis on Thursday used his line-item veto powers to eliminate $35 million for a sports training and youth tournament complex in Pasco County, in the Tampa Bay area, which local officials hoped could serve as the new player development facility for the Rays. On Friday, he said he eliminated the funding because “I don’t support giving taxpayer dollars to professional sports stadiums.”

But a source said the Republican leader had not made up his mind until the Rays took an organizational stance calling for action in the wake of the latest mass shootings.

Two days after a gunman killed 19 children and two adults at a Texas elementary school, the Rays announced a $50,000 donation to Everytown for Gun Safety, an organization that advocates policies to prevent gun violence. The Major League Baseball team also tweeted a statement calling for action.

It would not be the first time DeSantis has moved against a company that took a political position opposite to him. DeSantis signed a bill in April to strip Disney of its special governing status in Florida after the company publicly criticized a new state law that bans certain classroom instruction about sexual orientation and gender identity.

DeSantis on Friday hinted at his displeasure with the Rays’ remarks, telling reporters at a news conference that it was “inappropriate to subsidize political activism of a private corporation.” But he added, “Either way, it’s not appropriate, but we were not in a situation where use of tax dollars for a professional stadium would have been a prudent use.”

A spokeswoman for the Rays did not respond to a request for comment.

Pasco County had successfully lobbied state lawmakers to include $35 million in the budget for a sports complex in Odessa that would provide “community facilities serving general recreation, youth/amateur/professional baseball and softball participation, sports tourism, and other programming and events,” according to the budget request. It was hoped that the Rays would move their training operations to the complex.

DeSantis was skeptical of the proposal, the source said. The governor thought it might upset residents in Port Charlotte – home to the Rays’ current spring training facility – if he helped the team move to another part of Florida, and he didn’t believe it would provide much economic benefit to shift the Rays’ training operation from one part of the state to another.

The new complex also needed the Rays and local governments to each put up $35 million, which they had yet to officially commit to, another sticking point for the governor.

But DeSantis – who grew up as a little league star in Dunedin, not far from where the Rays eventually opened their St. Petersburg ballpark – was not entirely opposed to the project until the Rays made the donation to Everytown and commented about the tragedies on Twitter. That made it politically easier, the source said.

DeSantis has in the past opposed stricter gun laws. As a candidate for governor in 2018, he came out against the gun control measures in the Marjory Stoneman Douglas High School Public Safety Act, signed into law by then-Gov. Rick Scott, a Republican, after the mass school shooting in Parkland, Florida. DeSantis recently vowed to support legislation allowing people to carry guns in public without a permit.

Kathryn Starkey, the chair of the Pasco County Board of County Commissioners, said she was not aware that DeSantis’ veto may have been tied to the Rays’ recent advocacy against gun violence and had no comment on that. But she said she was “disappointed” that the money won’t be there for a new training facility.

“Everyone I talked to in the community was excited about the possibility of the players development complex coming, but we’re going to continue to talk to the Rays and try to come to an agreement,” Starkey said. “This makes it more difficult.” 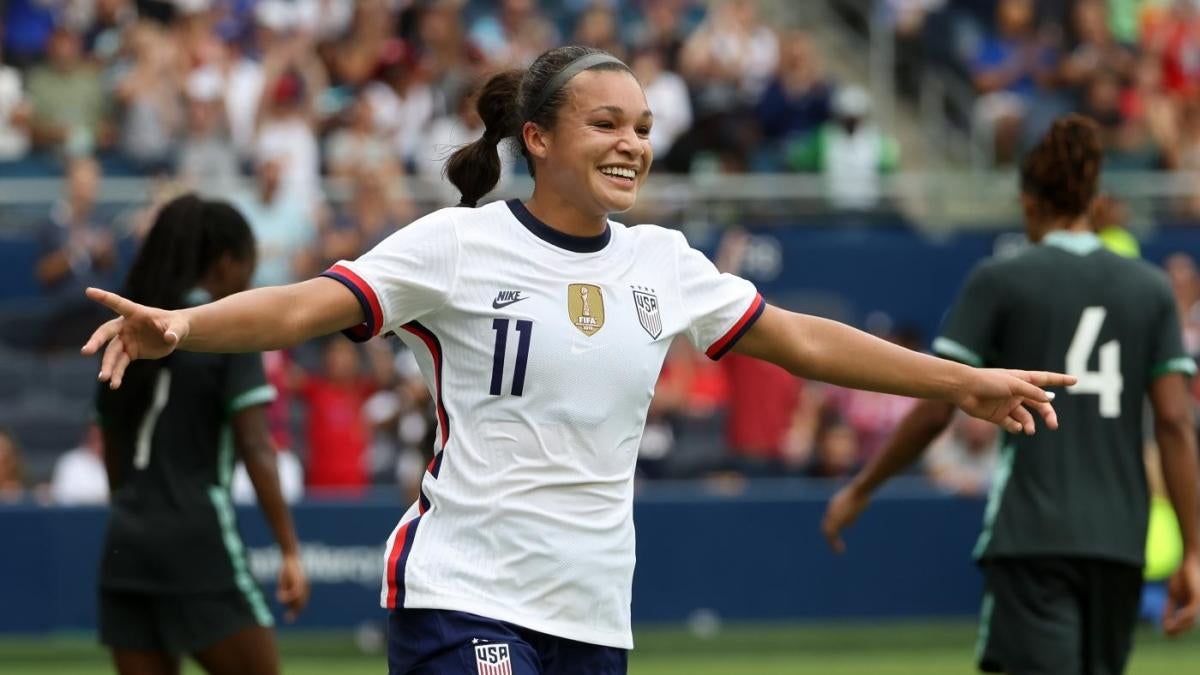 Minnesota-based Arctic Wolf, which offers cybersecurity tools and on-site experts, raised $401M in debt, after raising $150M at a $4.3B valuation in July 2021 (Kyle Wiggers/TechCrunch) – News Opener
16 mins ago 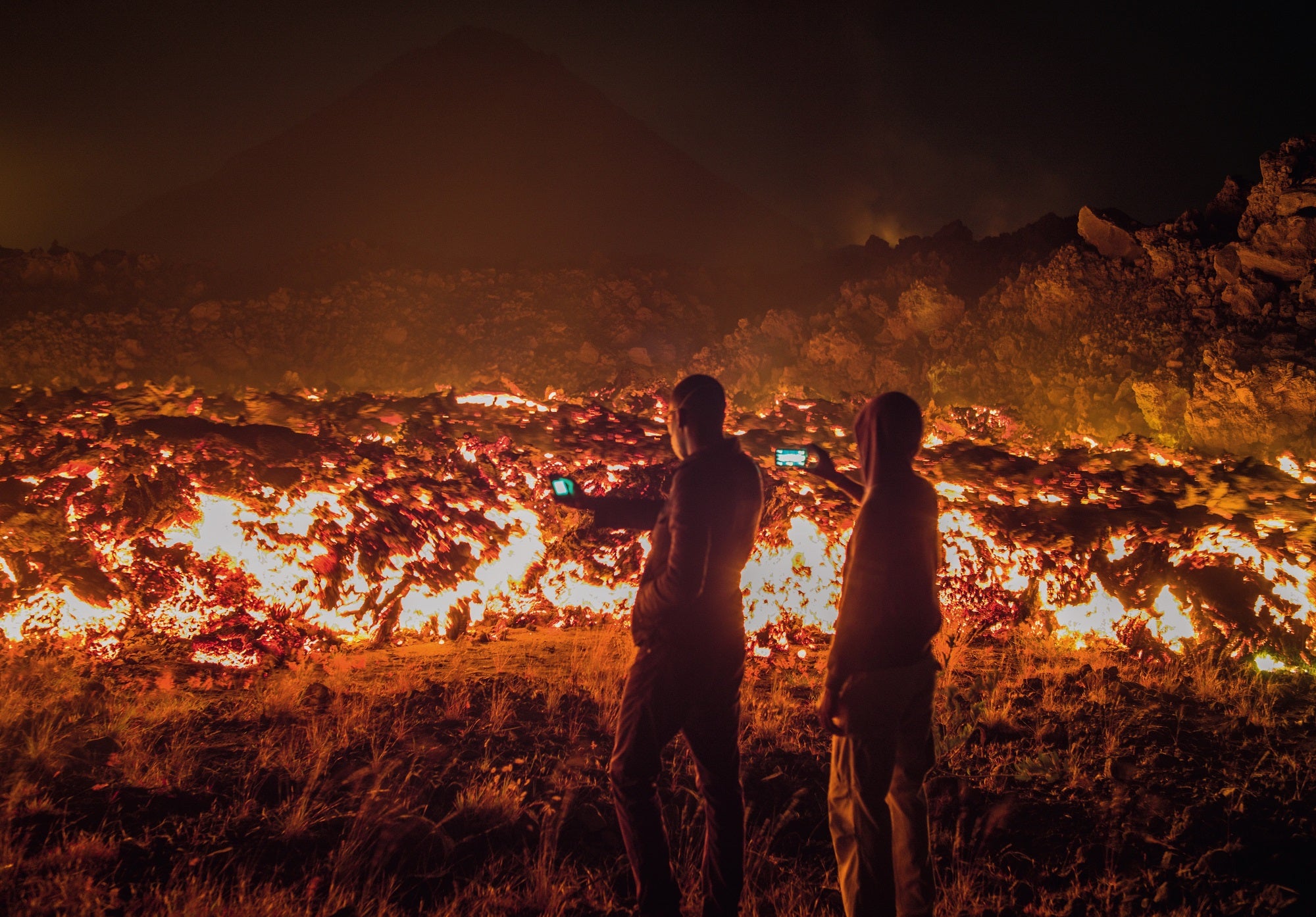 These islanders live and thrive alongside lava
34 mins ago

These islanders live and thrive alongside lava 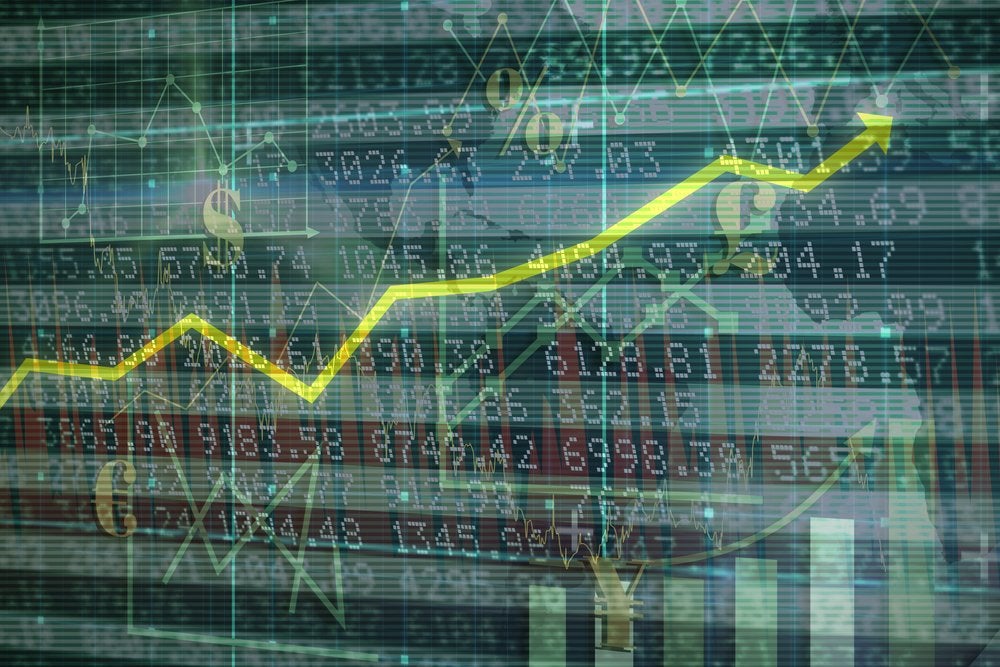