Children from ethnic and racial minorities, those with underlying health conditions and those between the ages of 18 and 20 are more likely to die, a CDC-led research team wrote in a study published Tuesday in the agency’s Morbidity and Mortality Weekly Report.

The researchers asked 50 states, New York City, the District of Columbia, Puerto Rico, Guam, and the US Virgin Islands to submit information on coronavirus deaths in those under 21, between February 12 and July 31. Forty-seven jurisdictions responded.

Among the approximately 6.5 million Covid-19 cases in the country, the researchers found a total of 391,814 cases of Covid-19 and MIS-C in those under 21. While people under 21 make up 26% of the US population, they make up only 8% of all reported cases.

Hispanics, Blacks and American Indian/Alaska Natives were disproportionately affected.  A total of 44% of the 121 who died were Hispanic children, 29% were Black children, 4% were American Indian/Alaska Natives and 4% were Asian or Pacific Islander. While these groups represent 41% of the US population under the age of 21, they accounted for approximately 75% of deaths in that age range. Fourteen percent of the deaths were in white children.

“Infants, children, adolescents, and young adults, particularly those from racial and ethnic minority groups at higher risk, those with underlying medical conditions, and their caregivers, need clear, consistent, and developmentally, linguistically, and culturally appropriate COVID-19 prevention messages,” the researchers wrote.

While 25% of the deaths were in previously healthy children, 75% had at least one underlying health condition and 45% had two or more. The most frequently reported medical conditions were chronic lung disease, including asthma; obesity; neurologic and developmental conditions and cardiovascular conditions.

RELATED NEWS:  Antoinette Helena Akita worked tirelessly to help contain one viral outbreak. She lost her life to another

The breakdown among the different age groups varied substantially, with those in the younger age groups doing better than adolescents and young adults. Approximately 10% of the deaths were in infants under the age of 1, an additional 9% were in children between 1 and 4, with another 11% in the 5-9 range and 10% in the 10-13 range. But almost 20% of the deaths were seen in teenagers between the ages of 14 and 17 and more than 40% were in 18 to 20 year-olds.

Boys fared worse than girls: males accounted for 63% of the deaths compared with 37% for females.

Even though children are reassuringly less likely to get severely ill and die, they can still get infected and transmit SARS-CoV-2 to others, according to numerous studies.

For example, in one study published last week in the MMWR, researchers analyzed contact tracing data from 184 people with links to three child care facilities in Salt Lake County from April to July.

They found at least two children who had no symptoms not only caught the virus, but passed it to other people, including one mother who was hospitalized. One eight-month-old baby infected both parents.

“The infected children exposed at these three facilities had mild to no symptoms. Two of three asymptomatic children likely transmitted SARS-CoV-2 to their parents and possibly to their teachers,” the researchers from the Salt Lake County Health Department wrote in their report.

Another study out of South Korea analyzed data on 91 asymptomatic, pre-symptomatic and symptomatic children diagnosed with Covid-19 between February 18 and March 31 at 22 centers throughout that country. It found that 22% of the children were asymptomatic. The study was published at the end of August in JAMA Pediatrics.
“This highlights the concept that infected children may be more likely to go unnoticed either with or without symptoms and continue on with their usual activities, which may contribute to viral circulation within their community,” wrote two doctors from Children’s National Hospital in Washington, DC, in an accompanying editorial.

The CDC researchers of the current study said it is important to keep a close eye on children infected with Covid-19. “Although infants, children, and adolescents are more likely to have milder COVID-19 illness than are adults, complications, including MIS-C and respiratory failure, do occur in these populations. Persons infected with or exposed to SARS-CoV-2 should be followed closely so that clinical deterioration can be detected early,” they wrote.

Heat vs. Celtics: Bam Adebayo ices Miami victory with a block on Jayson Tatum you have to see to believe 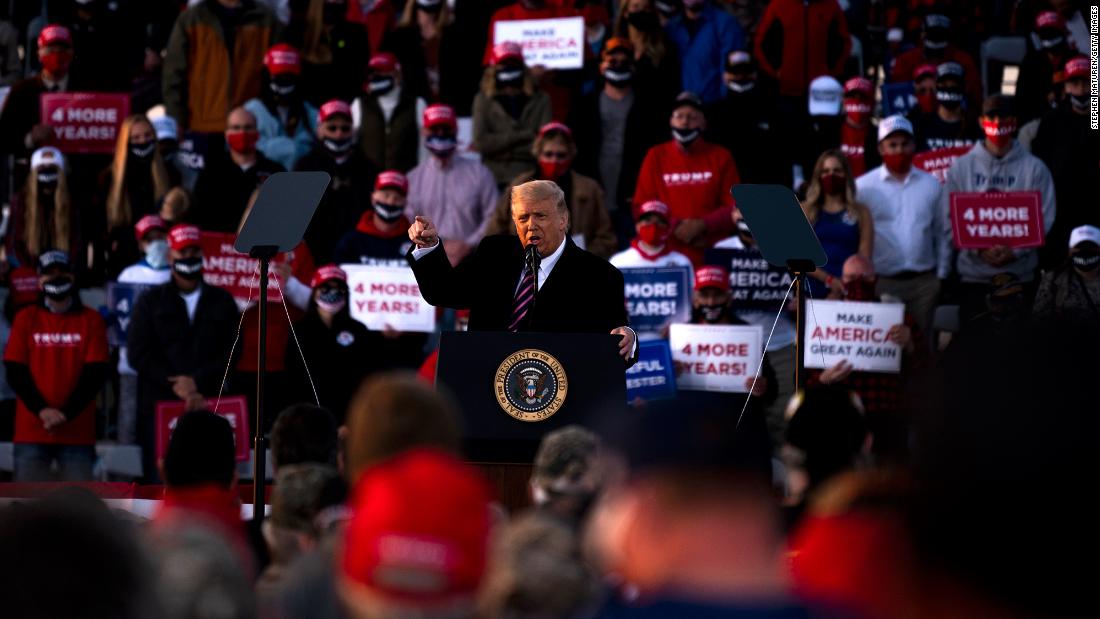 Analysis: How Trump’s base appeals have backfired 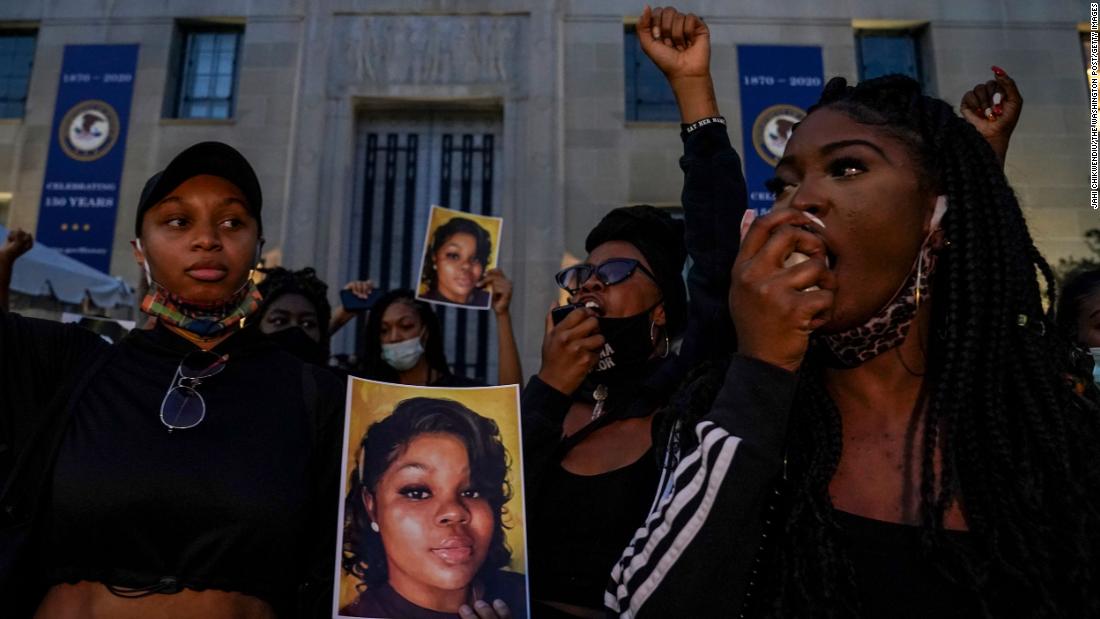 Black Americans are #sickandtired of the lack of justice for police killings. The Breonna Taylor decision is yet another disappointment 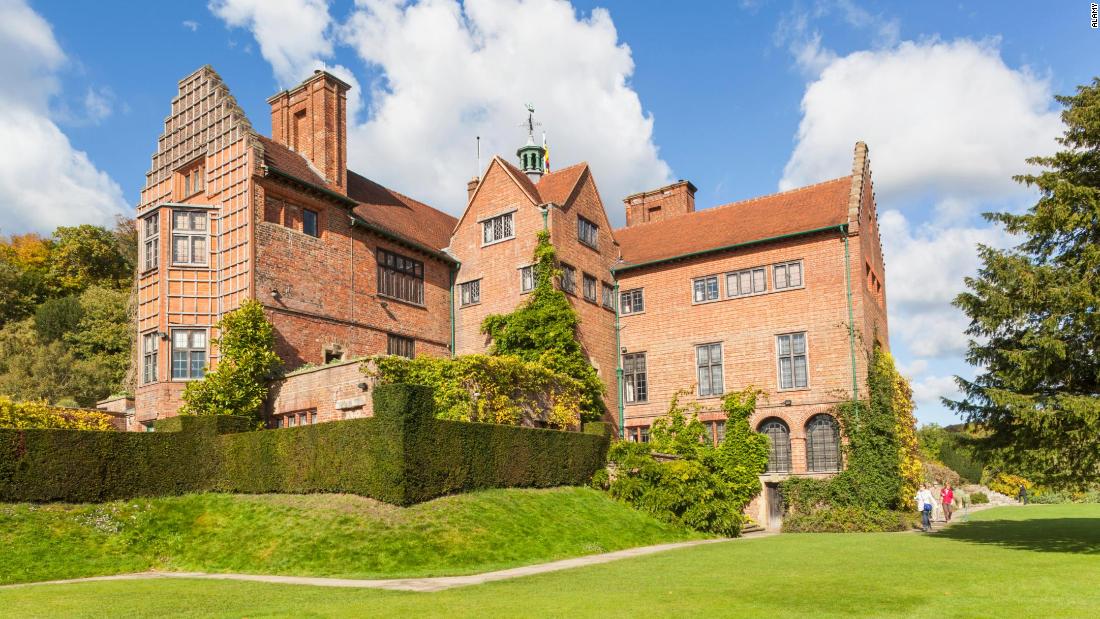 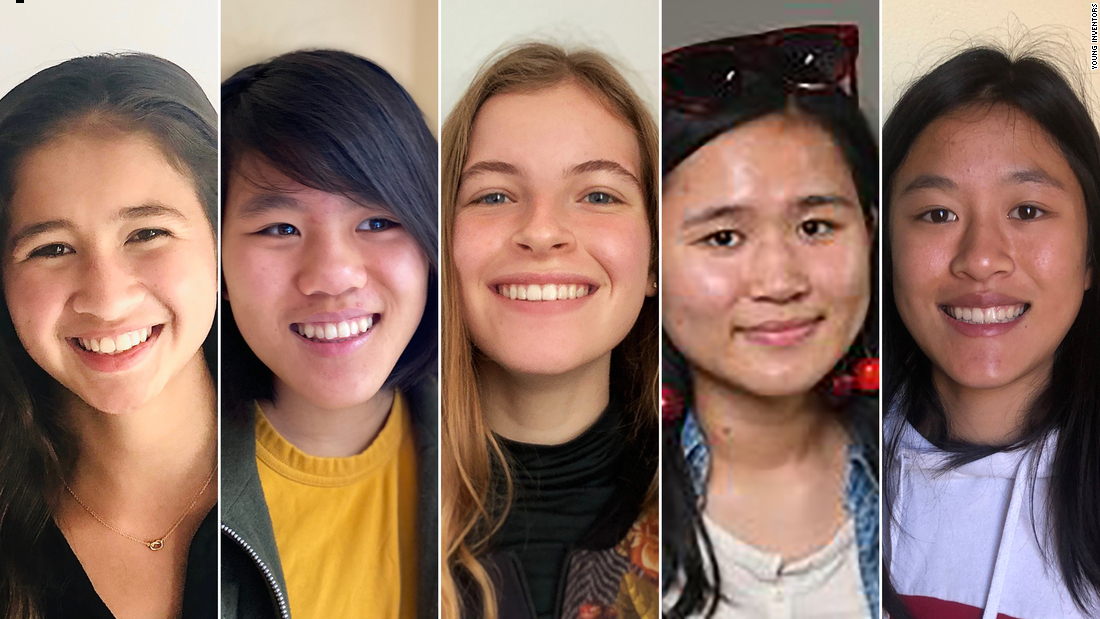 A pandemic upended their communities, so these teen inventors built apps to make life easier