A series of text conversations between Pro Football Hall of Famer Brett Favre and former Mississippi Gov. Phil Bryant appear to show Favre repeatedly pressing the then-governor about funding the construction of a volleyball facility at the University of Southern Mississippi, even after Favre was told misuse of state funds was potentially illegal, according to new court filings.

The funding of the facility at Favre’s alma mater was part of an investigation into millions of dollars of misspent public welfare funds within the Mississippi Department of Human Services, which investigators say were directed toward leadership members’ personal use and granted to prominent Mississippians like Favre, whose daughter played volleyball at the university at the time.

While Favre has not been charged criminally in the massive welfare fraud scheme, he is a defendant in a civil suit brought by the state against more than 35 people and entities in an effort to recover some of the funds.

The new documents filed Friday in Hind County District Court by Bryant’s attorney show Favre texted Bryant numerous times asking if the funding for the volleyball complex would be secured. Favre also texted Bryant in July 2019 about funding for a high-quality football facility to attract better recruits, the filing notes.

“Use of these funds [is] tightly controlled. Any improper use could result in violation of Federal Law,” Bryant texted to Favre on July 28, 2019, according to the filing.

“As soon as we get approval we can move forward. Without that approval any expenditure could be illegal and Nancy and USM could be made to repay the Federal Government any and all funds spent,” the then-governor added, according to the filing.

Favre, however, continued to press the governor, texting him again on September 4, 2019, about the need for funding for the facility on the university’s Hattiesburg campus.

“We obviously need your help big time and time is working against us. And we feel that your name is the perfect choice for this facility, and we are not taking No for an answer! You are a Southern Miss Alumni, and folks need to know you are also a supporter of the University,” Favre texted the governor, according to the filing.

Bryant responded, “We are going to get there. This was a great meeting. But we have to follow the law. I am to[o] old for Federal Prison. [smiley face, sunglasses emoji],” according to the filing.

Bryant’s attorney argued in the filing the then-governor continuously pushed back on Favre’s requests. Bryant is not named in the civil lawsuit and has not been criminally charged in relation to the welfare scheme.

CNN has reached out to Favre’s attorney about the most recent filing Sunday afternoon but did not receive a response. Last week, the former quarterback’s attorney told CNN Favre, who retired after the 2010 season and a 20-year NFL career, did not know welfare funds were being used for the volleyball center and his fundraising efforts for the facility were honorable.

In addition to texts between Favre and Bryant, the filing also shows Favre’s text communications with Nancy New, founder of one of the nonprofits investigators said received some of the misspent funds, the Mississippi Community Education Center.

According to the court filing, in a May 2019 text message obtained by Mississippi Today, New told Favre she was “on board” with satisfying Favre’s volleyball facility debt with funds from Temporary Assistance for Needy Families, a state welfare program, and New had discussed the idea with former Department of Human Services Director John Davis.

New and her son have been convicted for their roles in the scheme which directed funds to the volleyball center. Davis also pleaded guilty Thursday to state and federal charges in connection with the vast fraud scheme.

Bryant’s attorneys argued text exchanges between Bryant and Favre showed “Governor Bryant did not know what had previously transpired between New, Davis, and Favre regarding the funding of the USM Volleyball Center” before Favre mentioned their involvement in July 2019.

According to the filing, Bryant was the whistleblower responsible for the state auditor’s investigation into the fraud occurring at MDHS, which ultimately revealed $94 million of mishandled and questionably handled funds under Davis’ purview, CNN previously reported.

The state auditor has said about $77 million of the misspent funds was money intended for the state welfare program, Temporary Assistance for Needy Families. 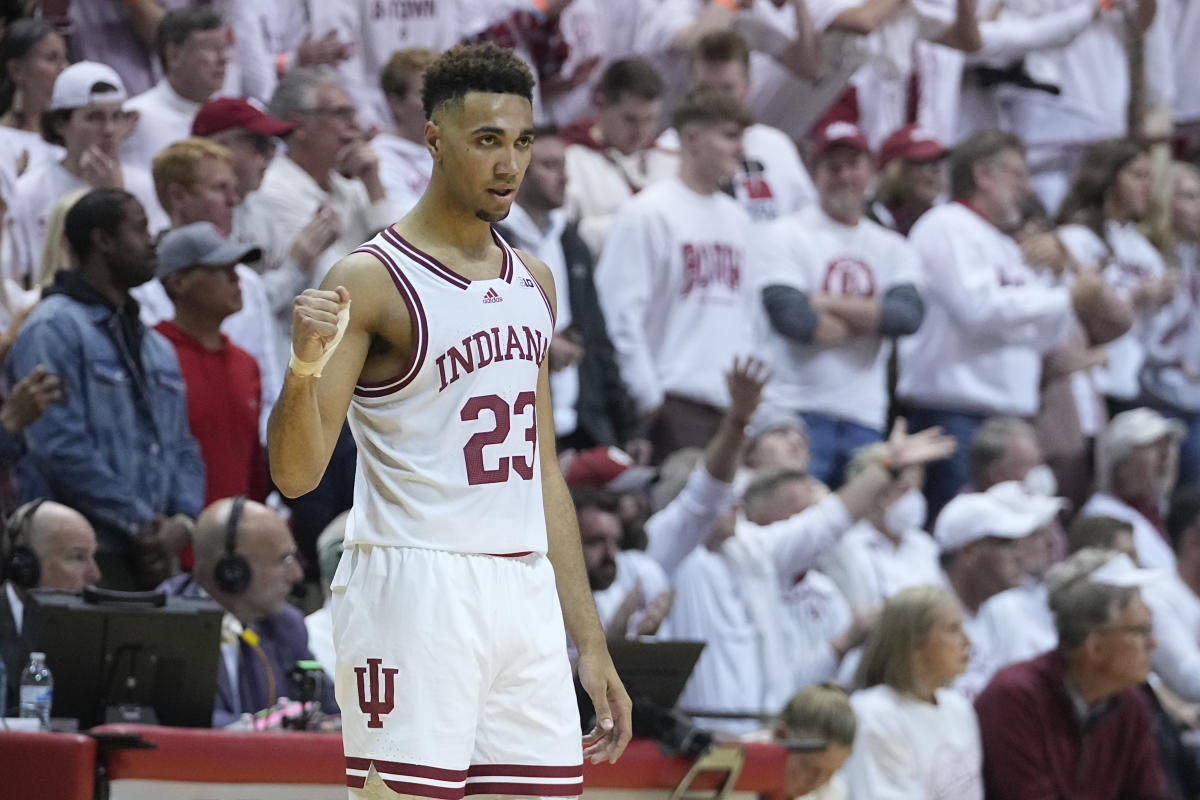 Windows 11 making you wait ages for files to copy? There’s a fix for that – News Opener
7 mins ago 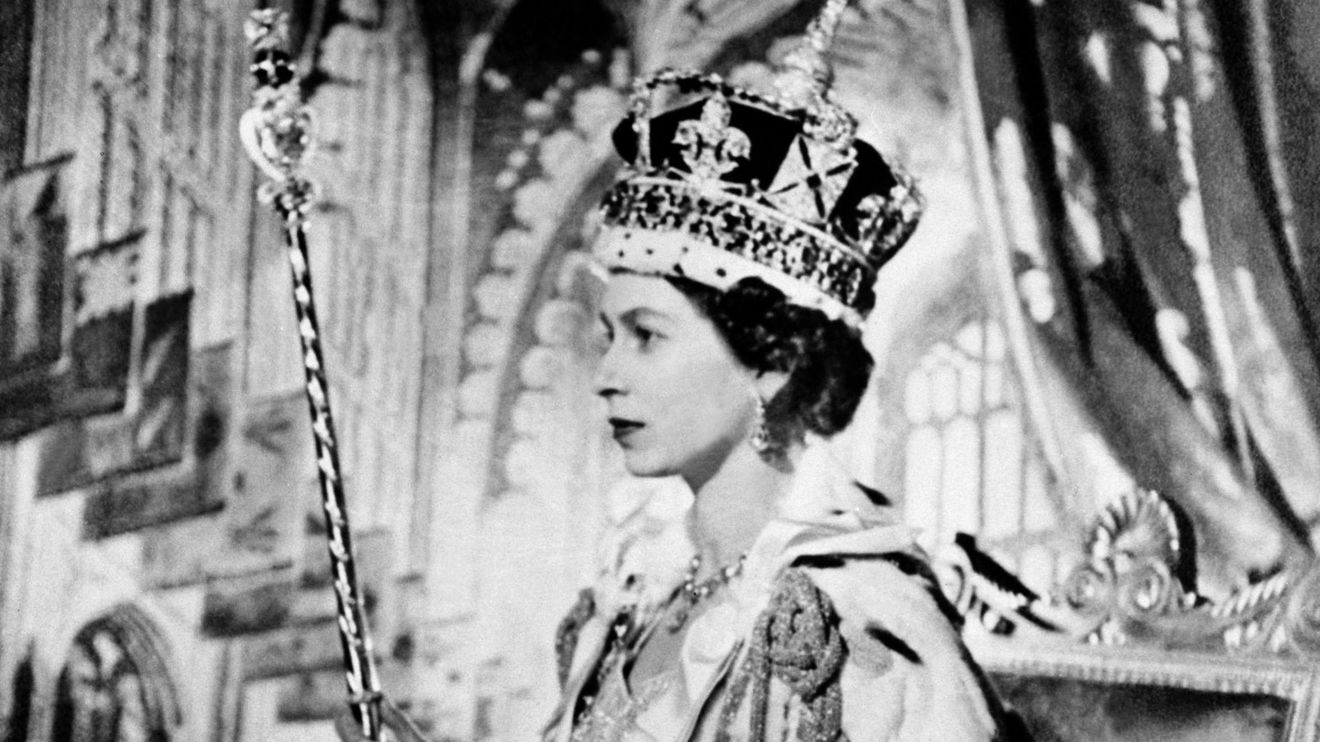 Have we forgotten the value of wisdom? – News Opener
10 mins ago