Polls opened in Brazil on Sunday in a presidential election marred by an unprecedented climate of tension and violence.

While there are nearly a dozen candidates on the ballot, the race has been dominated by two frontrunners and polar opposites: right-wing incumbent President Jair Bolsonaro and leftist former president Luiz Inacio Lula da Silva, leader of the Workers’ Party.

Both have been seen on the campaign trail flanked by security and police, even wearing bulletproof vests at times. Bolsonaro wore his as he kicked off his re-election bid last month in the city of Juiz de Fora, where he was stabbed in the stomach during his 2018 presidential campaign. Da Silva, who is commonly referred to as Lula, was seen also wearing a vest during an event in Rio de Janeiro, the same city where a homemade stink bomb was launched into a large crowd of his supporters back in July.

After voting alongside his wife Rosangela da Silva at a Sao Paulo school on Sunday, Lula told reporters: “We don’t want more discord, we want a country that lives in peace. This is the most important election. I am really happy.”

He also referenced the 2018 elections, where he had been unable to run – or vote – because of a corruption conviction, which was overturned last year.

“Four years ago I couldn’t vote because I had been the victim of a lie in this country. And four years later, I’m here, voting with the recognition of my total freedom and with the possibility of being president of the republic of this country again, to try to make this country return to normality,” Lula said.

Bolsonaro, who voted at a military facility in Rio de Janeiro told reporters that he had traveled to “practically every state in Brazil” over the 45 days of campaigning.

“The expectation is of victory today,” he said, later adding: “Clean elections, no problem at all.”

In the Brazilian electoral system, a winning candidate must gain more than 50% of the vote. If no candidate crosses that threshold, a second round of voting between the two frontrunners will take place on October 30.

Voters are also electing new state governors, senators, federal and state deputies for the country’s 26 states and the federal district.

Bolsonaro, 67, is running for re-election under the conservative Liberal Party. He has campaigned to increase mining, privatize public companies and generate more sustainable energy to bring down energy prices. He has vowed to continue paying a R$ 600 (roughly US$110) monthly benefit known as Auxilio Brasil.

Often referred to as the “Trump of the Tropics,” Bolsonaro, who is supported by important evangelical leaders, is a highly polarizing figure. His government is known for its support for ruthless exploitation of land in the Amazon, leading to record deforestation figures. Environmentalists are warning that the future of the rainforest could be at stake in this election.

Bolsonaro has also been widely criticized for his handling of the Covid-19 pandemic. More than 686,000 people in Brazil have died from the virus.

Lula, 76, who was president for two consecutive terms, from 2003 to 2011, has focused his campaign on getting Bolsonaro out of office and has highlighted his past achievements throughout his campaign.

He left office with a 90% approval rating in 2011, and is largely credited for lifting millions of Brazilians from extreme poverty through the “Bolsa Familia” welfare program.

His campaign has promised a new tax regime that will allow for higher public spending. He has vowed to end hunger in the country, which has returned during the Bolsonaro government. Lula also promises to work to reduce carbon emissions and deforestation in the Amazon.

Lula, however, is also no stranger to controversy. He was convicted for corruption and money laundering in 2017, on charges stemming from the wide-ranging “Operation Car Wash” investigation into the state-run oil company Petrobras. But after serving less than two years, a Supreme Court Justice annulled Lula’s conviction in March 2021, clearing the way for him to run for president for a sixth time.

Vote counting begins right after ballots, which are mostly electronic, close on Sunday.

Electoral authorities say they expect final results from the first round to be officially announced Sunday evening. In the last few elections, results were officially declared two to three hours after voting finished.

Observers will be watching closely to see if all candidates publicly accept the result.

Bolsonaro, who has been accused of firing up supporters with violent rhetoric, has sought to sow doubts about the result and said that the results should be considered suspicious if he doesn’t gain “at least 60%.”

On Saturday, he repeated claims that he will win in the first round of presidential elections “with a margin higher than 60%,” despite being 14 points behind in the most recent poll that day.

When asked on Sunday if he will accept the results of the election, Bolsonaro said, “If they are clean elections, no problem, may the best win.”

Both Bolsonaro and his conservative Liberal Party have claimed that Brazil’s electronic ballot system is susceptible to fraud – an entirely unfounded allegation that has drawn comparisons to the false election claims of former US President Donald Trump.

There have been no proven instances of voter fraud in the electronic ballot in Brazil.

The Supreme Electoral Court has also rejected claims of flaws in the system, as “false and untruthful, with no base in reality.”

Critics have warned that such talk could lead to outbreaks of violence or even refusal to accept the election result among some Brazilians – pointing to the January 6, 2021, riot incited by Trump after he lost the vote.

There have already been several reports of political discourse turning violent from supporters across the political spectrum.

Last weekend, police registered two fatal incidents in states on opposite ends of the country. In the northeastern state of Ceara, a man was stabbed to death in a bar after identifying himself as a Lula supporter, according to police. And authorities in southern Santa Catarina state say a man wearing a Bolsonaro T-shirt was also fatally stabbed during a violent discussion with a man whom witnesses identified as a Workers’ Party supporter.

Police say they are investigating both incidents, and that arrests have been made.

And in July, a member of Lula’s Worker’s Party, who was celebrating his 50th birthday with a politically-themed party was shot dead.

Just one day before, two explosives were thrown into a crowd at a Lula rally.

According to a Datafolha poll conducted in August, more than 67% of voters in Brazil are afraid of being “physically attacked” due to their political affiliations. And the country’s Supreme Electoral Tribunal has issued a ban on firearms within 100 meters (330 feet) of any polling station on election day.

The fear factor among voters could lead to a number of abstentions on Sunday, however, recent polling shows that there are fewer undecided Brazilians this year than in previous elections. 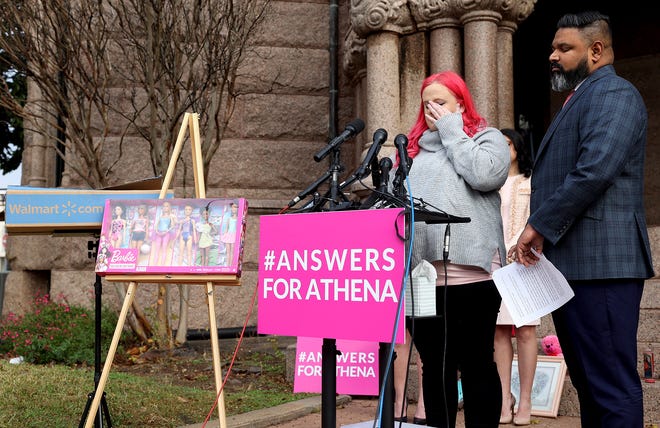 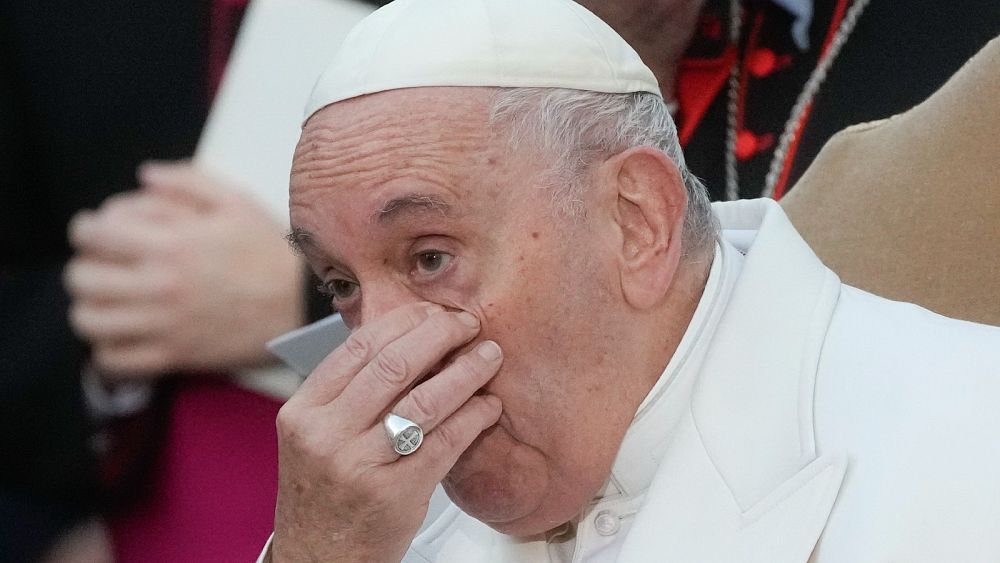 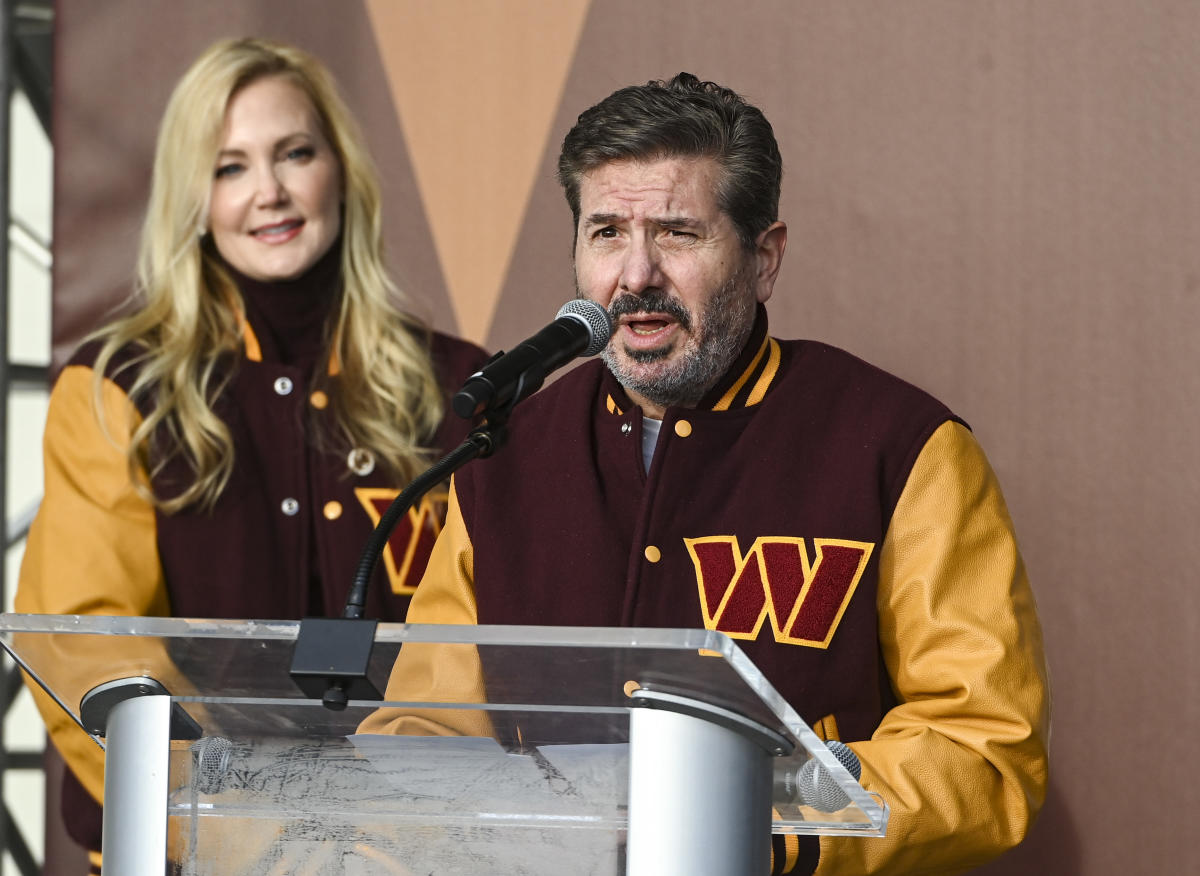