Donovan Lewis, 20, died Tuesday after being shot by Columbus Police Officer Ricky Anderson, a 30-year veteran with the Columbus Division of Police assigned to the K9 Unit, according to a police statement.

During a news conference Tuesday, Columbus Police Chief Elaine Bryant said the shooting happened around 2 a.m. Tuesday at an apartment building where uniformed officers were serving a felony warrant for domestic violence and assault and improper handling of a firearm. Police did not say who the warrant was for.

“The officers knocked on the door for several minutes … acknowledging themselves as Columbus Police officers,” Bryant said.

Police body camera video shows them knocking and calling out to occupants repeatedly for more than eight minutes. They called for “Donovan” by name several times.

Officers asked if anyone else was inside the apartment, Bryant said, but were unable to determine that.

Anderson and a K9 were then called in by Columbus Police to see if anyone else was inside, Bryant said.

“Once the K9 officer arrived on the scene, additional announcements were made for anyone else inside to come out or the K9 was going to be released inside of the apartment,” Bryant said.

In the police body camera video, the K9 is seen barking outside a back bedroom door, then officers enter the apartment and warn they are going to send a dog in.

An officer is seen opening the bedroom door, where a man is seen on a bed.

During the news conference, Bryant showed the body camera video frame-by-frame, asserting that the moment Anderson opened fire, it appeared Lewis was holding “something” in his hand.

A vape pen was later found next to Lewis on the bed, Bryant says. Once Lewis was handcuffed, video shows, officers began rendering aid.

Lewis was taken to a nearby hospital, where he was pronounced dead at 3:19 a.m., according to the Columbus Police statement.

In a statement to CNN affiliate WSYX, the attorney for the family of Donovan Lewis said, “The bodycam footage released yesterday afternoon says it all. In literally the blink of an eye, a Columbus police officer shot and killed Donovan Lewis, an unarmed young Black man who was alone in his bed in the middle of the night.

“As a result of this entirely reckless behavior by a Columbus Police Officer, a family is left to grieve the loss of such a young soul.”

During the news conference, Bryant said Anderson is on leave at this time.

CNN has attempted to reach Anderson for comment and also reached out to the Fraternal Order of Police.

“Every day, officers are put in compromising, potentially life-threatening situations in which we are required to make split-second decisions,” Bryant said. “As the chief, it is my job to hold my officers accountable, but it’s also my job to offer them support and make sure that I give that to them through the process. If they do the right things for the right reasons, we will support them. If they do something wrong, they will be held accountable.”

The Ohio Bureau of Criminal Investigation is investigating the incident. 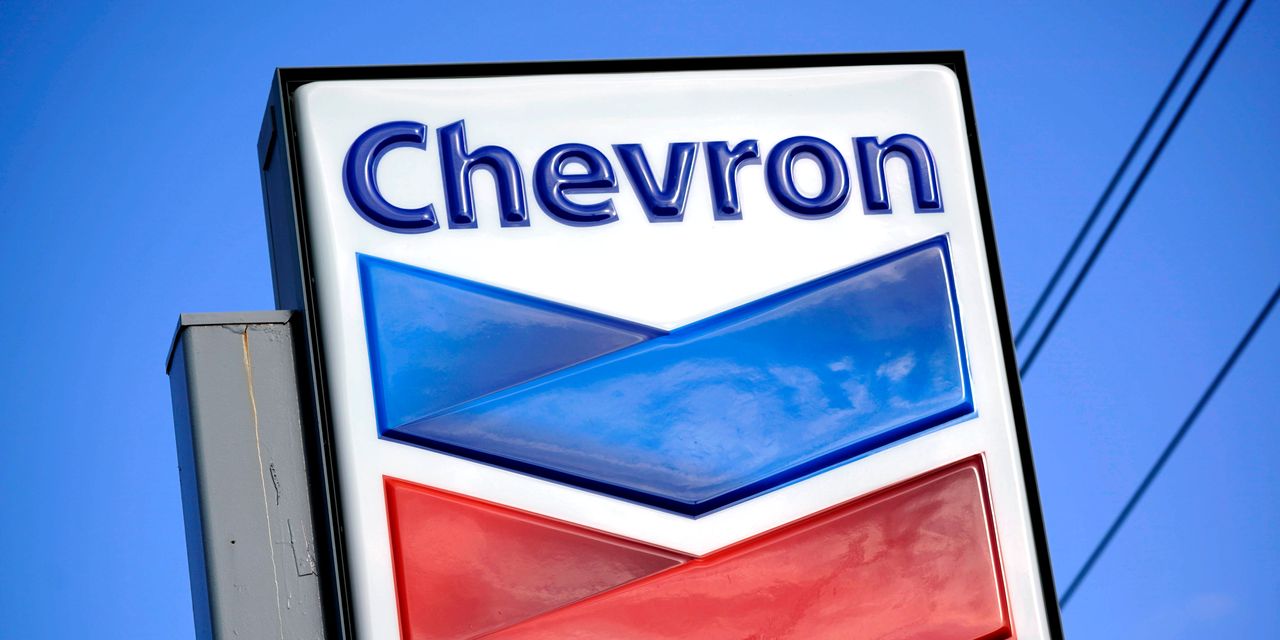 Workplaces are offering higher salaries. Here are the states that have had the biggest increases
6 mins ago

Workplaces are offering higher salaries. Here are the states that have had the biggest increases 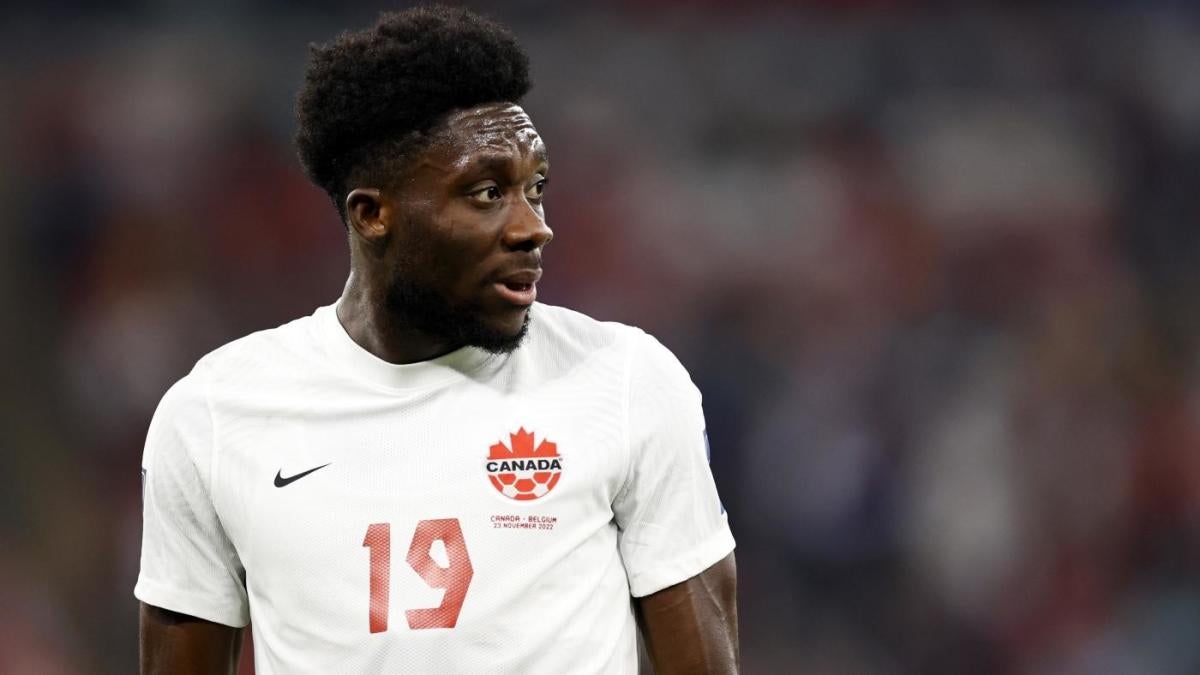