“First time since the Cuban missile crisis, we have a direct threat of the use (of a) nuclear weapon if in fact things continue down the path they are going,” Biden warned during remarks at a Democratic fundraiser in New York where he was introduced by James Murdoch, the youngest son of media mogul Rupert Murdoch, according to the pool report.

He added: “I don’t think there’s any such thing as the ability to easily (use) a tactical nuclear weapon and not end up with Armageddon.”

It’s striking for the President to speak so candidly and invoke Armageddon, particularly at a fundraiser, while his aides from the National Security Council to the State Department to the Pentagon have spoken in much more measured terms, saying they take the threats seriously but don’t see movement on them from the Kremlin.

“I’m trying to figure out what is Putin’s off ramp?” Biden said during the event, “Where does he find a way out? Where does he find himself in a position that he does not not only lose face but lose significant power within Russia?”

His comments come as the US considers how to respond to a range of potential scenarios, including fears that Russians could use tactical nuclear weapons, according to three sources briefed on the latest intelligence and previously reported by CNN.

Officials have cautioned as recently as Thursday that the US has not detected preparations for a nuclear strike. However, experts view them as potential options the US must prepare for as Russia’s invasion falters and as Moscow annexes more Ukrainian territory.

“This nuclear saber rattling is reckless and irresponsible,” Pentagon spokesperson Brig. Gen. Pat Ryder said earlier Thursday. “As I’ve mentioned before, at this stage, we do not have any information to cause us to change our strategic deterrence posture, and we don’t assess that President Putin has made a decision to use nuclear weapons at this time.”

Following Biden’s remarks, officials emphasized to CNN Thursday night that they had not seen any changes to Russia’s nuclear stance.

A US official said that despite Biden’s warning that the world is the closest it has been to a nuclear crisis since the 1960s, they have not seen a change to Russia’s nuclear posture as of now. White House press secretary Karine Jean-Pierre’s Tuesday statement that there has been no indication of a change in Russia’s posture and therefore no change in the US posture still stands, the official said.

A senior US government official expressed surprise at the President’s remarks, saying there were no obvious signs of an escalating threat from Russia.

While there is no question Russia’s nuclear posture is being taken seriously, this official said the President’s language at a fundraiser tonight caught other officials across the government off guard.

“Nothing was detected today that reflected an escalation,” the official said, who went on to defend Biden’s remarks because of the ongoing gravity of the matter.

At the fundraiser, Biden was speaking clearly about the threat officials believe Russia poses, a person familiar with his thinking told CNN.

Still, US officials have taken somber note of the Russian President’s repeated public threats to use nuclear weapons. In a televised address late last month, Putin said, “If the territorial integrity of our country is threatened, we will without doubt use all available means to protect Russia and our people. This is not a bluff.”

Last Friday, at a ceremony in which he announced the illegal annexation of four Ukrainian regions, Putin said Russia would use “all available means” to defend the areas, adding that the US had “created a precedent” for nuclear attacks in the bombings of Hiroshima and Nagasaki in World War II.

“We’ve got a guy I know fairly well,” Biden said of Putin Thursday. “He’s not joking when he talks about potential use of tactical nuclear weapons or biological or chemical weapons because his military is, you might say, significantly under-performing.” 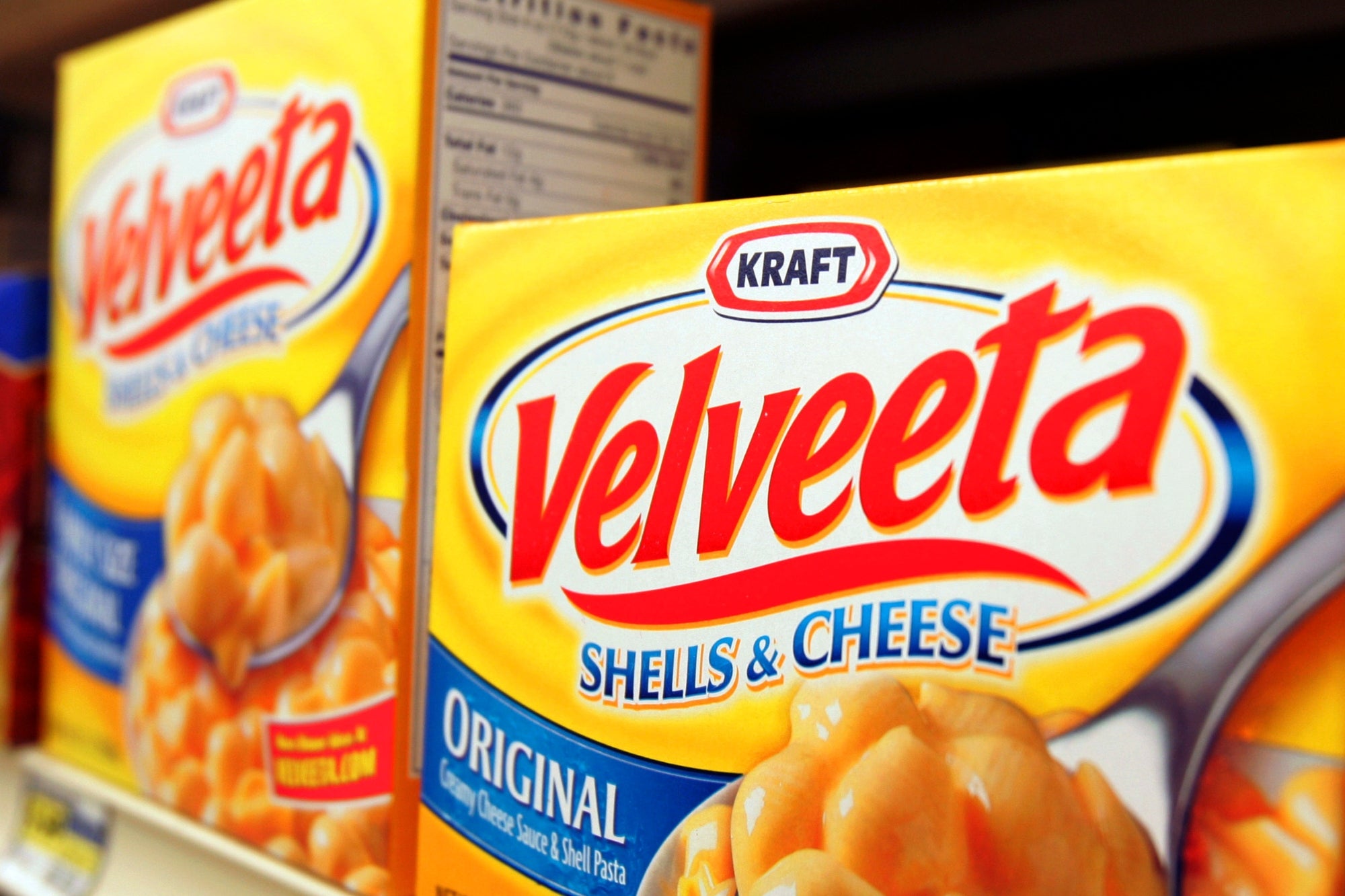