“The President called Cherelle to reassure her that he is working to secure Brittney’s release as soon as possible, as well as the release of Paul Whelan and other US nationals who are wrongfully detained or held hostage in Russia and around the world. He also read her a draft of the letter the President is sending to Brittney Griner today,” the White House said.

Griner wrote in a letter delivered to Biden on Monday that she is afraid that she could be detained in Russia indefinitely.

“As I sit here in a Russian prison, alone with my thoughts and without the protection of my wife, family, friends, Olympic jersey, or any accomplishments, I’m terrified I might be here forever,” an excerpt of the letter obtained by CNN earlier this week said.

Griner wrote, “I realize you are dealing with so much, but please don’t forget about me and the other American Detainees. Please do all you can to bring us home. I voted for the first time in 2020 and I voted for you. I believe in you. I still have so much good to do with my freedom that you can help restore. I miss my wife! I miss my family! I miss my teammates! It kills me to know they are suffering so much right now. I am grateful for whatever you can do at this moment to get me home,” she wrote.

The White House said Biden “offered his support to Cherelle and Brittney’s family, and he committed to ensuring they are provided with all possible assistance while his administration pursues every avenue to bring Brittney home.”

Biden also directed his team to remain in “regular contact” with Cherelle and Brittney Griner’s family.

The 31-year-old Griner, who has played in Russia during the WNBA’s offseason, was arrested February 17 at a Moscow airport, a week before Russia invaded Ukraine. Russian authorities claimed she had cannabis oil in her luggage and accused her of smuggling significant amounts of a narcotic substance, an offense punishable by up to 10 years in prison. She went on trial in a court near Moscow on Friday on drug smuggling charges.

Griner’s supporters and US officials say she has been wrongfully detained and have called for her release as fears mount that she is being used as a political pawn amid rising tensions between Russia and the US.

Other detainees yet to receive a response

A coalition of families of US hostages and detainees who wrote a joint letter to Biden requesting to meet with him have yet to receive a reply, their spokesperson said Wednesday. The statement about the lack of response to the “Bring Our Families Home Campaign” came just ahead of the news that Biden and Harris spoke with Cherelle Griner.

In mid-June, the “Bring Our Families Home Campaign” wrote a letter to Biden formally asking that he meet with the campaign’s leadership team, stating that it “has become clear to us that without your direct involvement, other issues will continue to overshadow the release of our innocent family members.”

In the days following that letter, Secretary of State Antony Blinken met with families of Americans held hostage and wrongfully detained abroad. He did not promise a meeting with Biden, but sought to assure them that the administration is making every effort to bring their loved ones home.

Jonathan Franks, the spokesperson for the campaign, said in a statement Wednesday that “so far, the Campaign has not received a reply.”

There has been growing frustration among the families of those of wrongful detainees abroad who feel that the Biden administration is not doing enough to secure their loved ones’ releases. In recent weeks, several of those detainees themselves have appealed directly to Biden to try to get him to do more.

Paul Whelan, who is also detained in Russia, said in a statement on Monday, “As the United States celebrates Independence Day, American citizens held hostage throughout the world are reminded that freedom is not free.”

Last week, Siamak Namazi, who has been jailed in Iran since 2015, had an opinion piece published in The New York Times, writing, “I am compelled to break that silence now because I believe that the Biden administration’s approach to rescuing Americans in distress in Iran has failed spectacularly so far and unless the president intervenes immediately, we are likely to languish in this abyss for the foreseeable future.”

Franks noted that “when wrongfully detained Americans communicate publicly from behind bars, they risk being punished for doing so which makes their courage all the more remarkable.”

“That our constituent families’ loved ones felt the need to write these open communications to President Biden speaks to the extent to which many hostage families feel let down, left behind, and often ghosted by decision makers in the West Wing. When families do receive ‘replies’ they are often perfunctory and non-responsive,” he said in the statement. 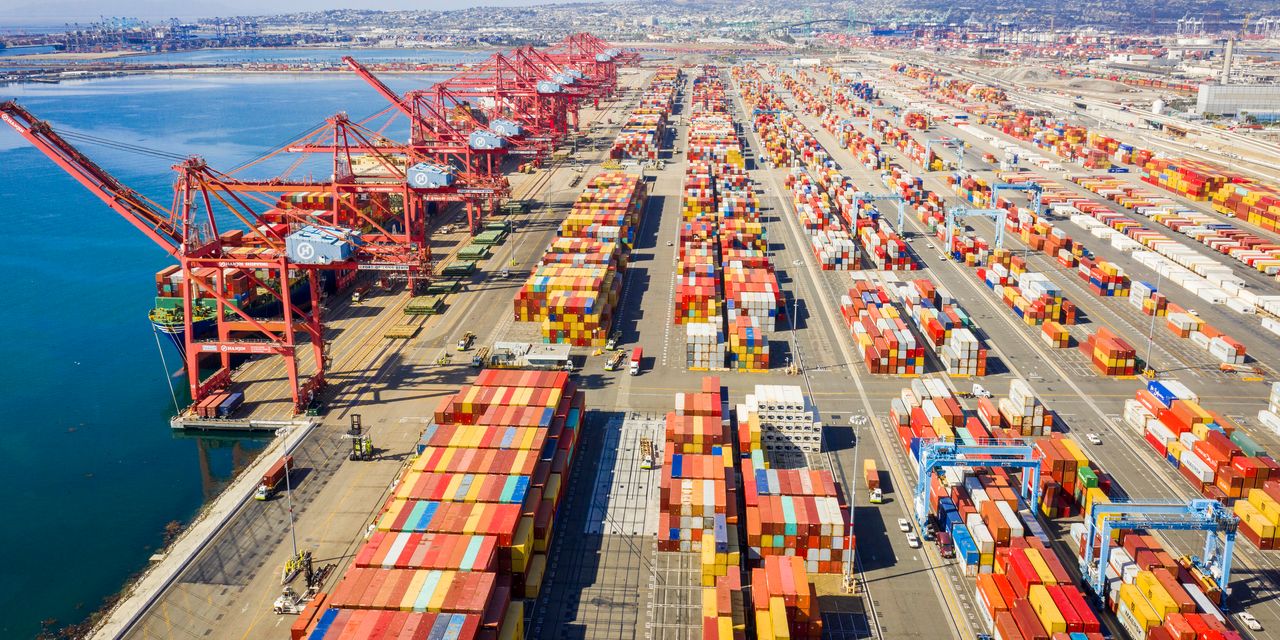 America’s biggest ports are still contending with record volume, indicating the country’s supply chain woes are far from over – News Opener
2 seconds ago 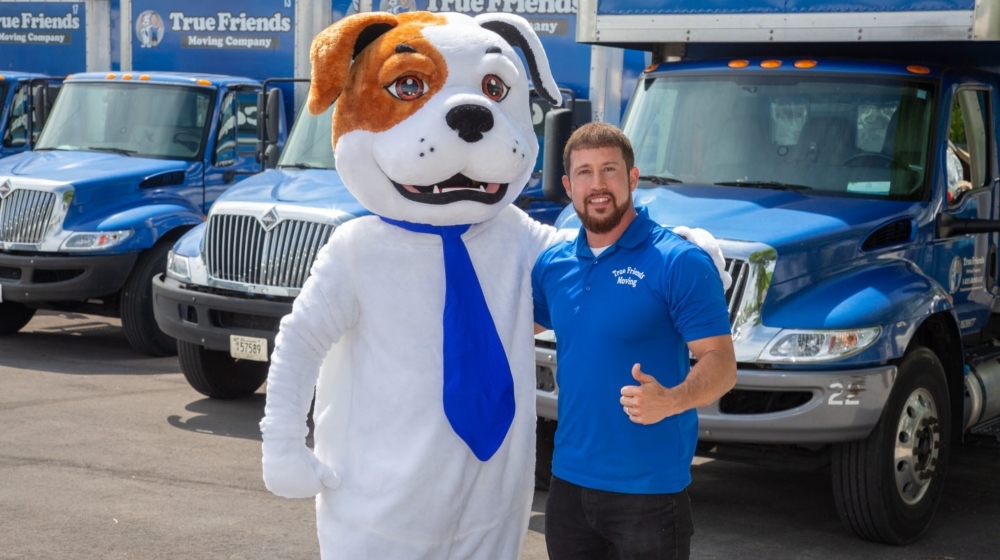 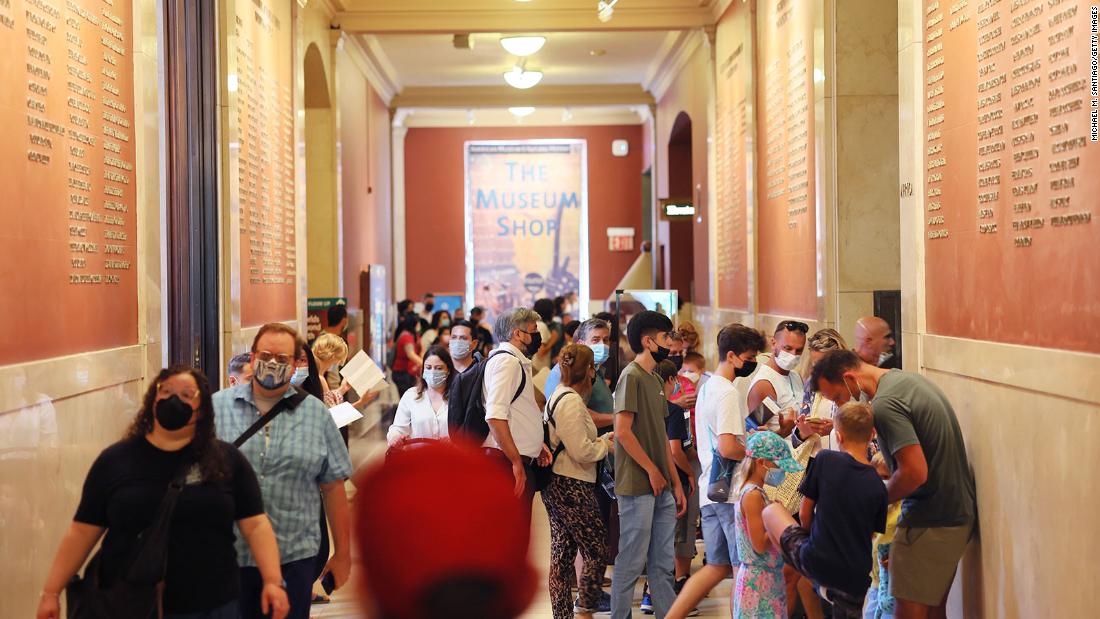 The US is on a Covid plateau, and no one’s sure what will happen next
5 mins ago

The US is on a Covid plateau, and no one’s sure what will happen next 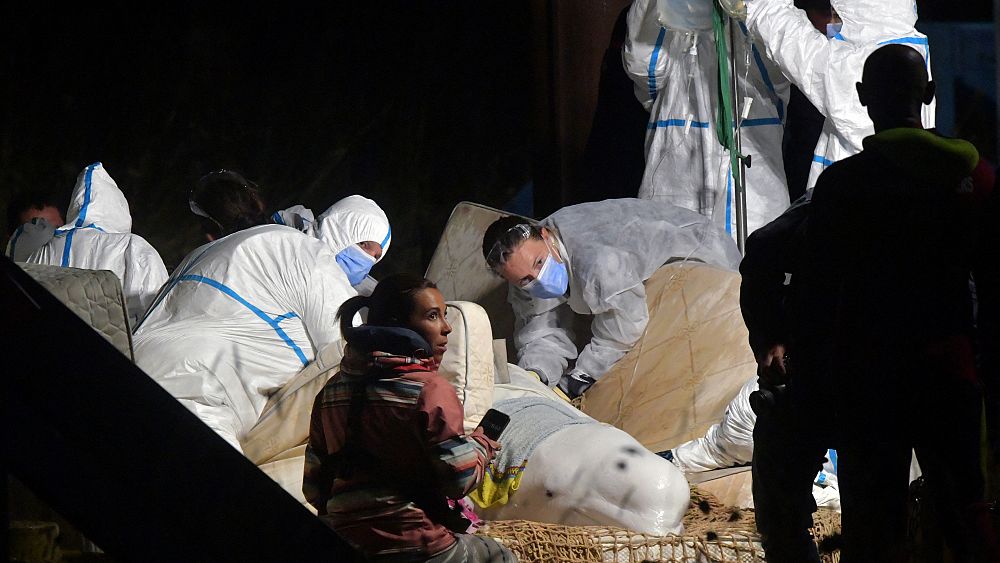 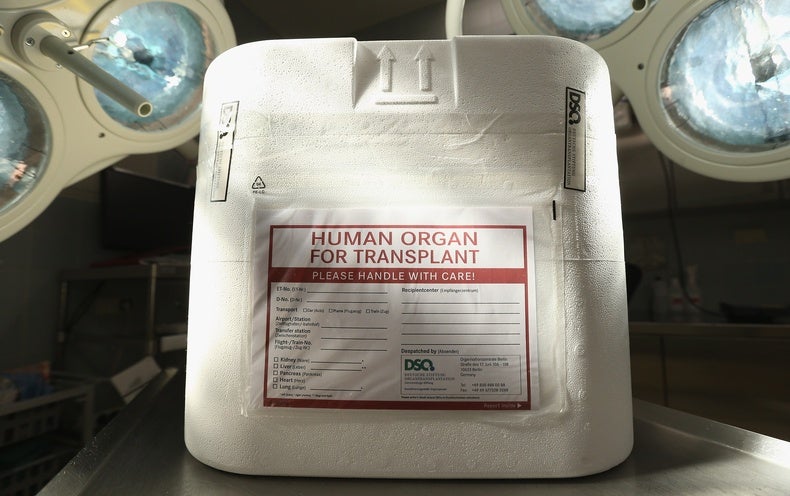 How Scientists Revived Dead Pigs’ Organs, and What the Feat Means for Transplants
16 mins ago