Demonstrations against the ruling have been largely peaceful, but a few arrests have been reported.

Demonstrations in New York City continued Sunday as Pride parade organizers showed their solidarity with the abortion rights movement in announcing a contingent from Planned Parenthood would be the first group on the route.

Many of the marchers waved Pride flags or held bright pink signs reading, “I stand with Planned Parenthood,” and chanted, “We won’t back down.”

Days earlier, at least 20 people were “taken into custody with charges pending” during the initial round of protests in New York City police said without providing further details.

In Los Angeles Saturday, police intervened when a group of protesters tried to march onto the US 101 freeway. Video from the scene shows officers pushing protesters and striking at least one person with their batons.

Video from the incident also shows “Full House” actress Jodi Sweetin being pushed to the ground by an officer. Sweetin got up and continued protesting, leading a chant of “no justice, no peace,” according to Michael Ade, a photojournalist who witnessed the incident. The Los Angeles Police Department said in a statement it is aware of the video and, “The force used will be evaluated against the LAPD’s policy and procedure.”

At least six people were arrested Saturday at a rally in Greenville, South Carolina, officials said. The rally included participants protesting and supporting the ruling.

Two people were arrested in Washington, DC, Saturday after they were accused of “throwing paint over the fence by the U.S. Supreme Court,” US Capitol Police tweeted.

About 1,200 people attended an abortion rights rally in Phoenix Saturday, the Arizona Department of Public Safety said in a news release. While the event was mostly peaceful, four people were arrested late Saturday after a fence around the House and Senate Plaza was torn down, the release said. The arrests came after law enforcement in Phoenix used tear gas to disperse protesters from the area Friday night.

In Virginia, police are investigating the vandalism of a pregnancy center in Lynchburg. Photos from police show the words, “If abortion ain’t safe you ain’t safe” spray-painted near the entrance of the Blue Ridge Pregnancy Center. Security camera footage shows “four masked individuals committing the acts,” police said in a news release.

CNN reached out to the facility for comment but did not immediately hear back. On Friday, the center shared it’s support of the Supreme Court decision on Facebook, writing: “Rejoicing with an overwhelmed heart of gratitude for the life affirming decisions that were made today.”

Nine states now have outright bans on abortions, with varying exceptions or none at all. They are: Alabama, Arkansas, Kentucky, Louisiana, Missouri, Oklahoma, South Dakota, Utah and Wisconsin.

States with abortion bans expected to take effect in the coming days and weeks include Wyoming, Mississippi, Tennessee and Idaho.

In Arizona, where abortion providers began canceling appointments immediately following Friday’s ruling, the state Senate Republican Caucus issued a memo demanding the state immediately enforce the pre-Roe law, which bans most abortions unless the procedure is necessary to save the life of a mother.

In Wisconsin, Democratic Gov. Tony Evers said he’d fight “with every power we have,” after his Republican-controlled state legislature declined to repeal the state’s 1849 law banning abortion, which is taking effect again following the Supreme Court ruling.

Some blue-state governors are also taking steps to protect people who cross state lines to get an abortion.

In California, Gov. Gavin Newsom signed a law Friday protecting against any potential civil action originating outside the state for anyone performing, assisting or receiving an abortion in the state. It also protects non-California residents seeking reproductive health care in the state.

Gov. Tim Walz of Minnesota issued an executive order Saturday providing similar protections, saying in a statement, “Our administration is doing everything we can to protect individuals’ right to make their own health care decisions.”

In Washington State, Gov. Jay Inslee promised to create a “sanctuary state” for reproductive choice for people across the country via an upcoming executive order which will direct state police not to comply with extradition efforts from other states seeking to penalize those who travel to Washington to receive an abortion. He did not specify when the executive order will be released and or when it will take effect.

State leaders in Utah are already facing legal action after the state moved quickly to ban most abortions following the Friday ruling.

Planned Parenthood filed a lawsuit claiming the newly enacted law violates multiple civil liberties guaranteed in the state’s constitution, such as the right to determine family composition and equal protection, among others.

Performing an abortion in Utah under its ban is now a second-degree felony in nearly all cases, according to the lawsuit, which names the governor and the attorney general among the defendants.

The law allows for abortion if there is danger to the mother’s health, uniformly diagnosable health conditions detected in the fetus or when the mother’s pregnancy is the result of rape or incest.

In the lawsuit, Planned Parenthood said the measure will have a disparate impact on women as opposed to men, and violates the right to bodily integrity, involuntary servitude, as well as the right to privacy.

“When the Act took effect, PPAU (Plaintiff Planned Parenthood Association of Utah) and its staff were forced to immediately stop performing abortions in Utah beyond those few that are permitted by the Act. If relief is granted in this case, PPAU’s health centers would resume providing abortions that would not qualify for any of the Act’s exceptions,” the lawsuit reads. 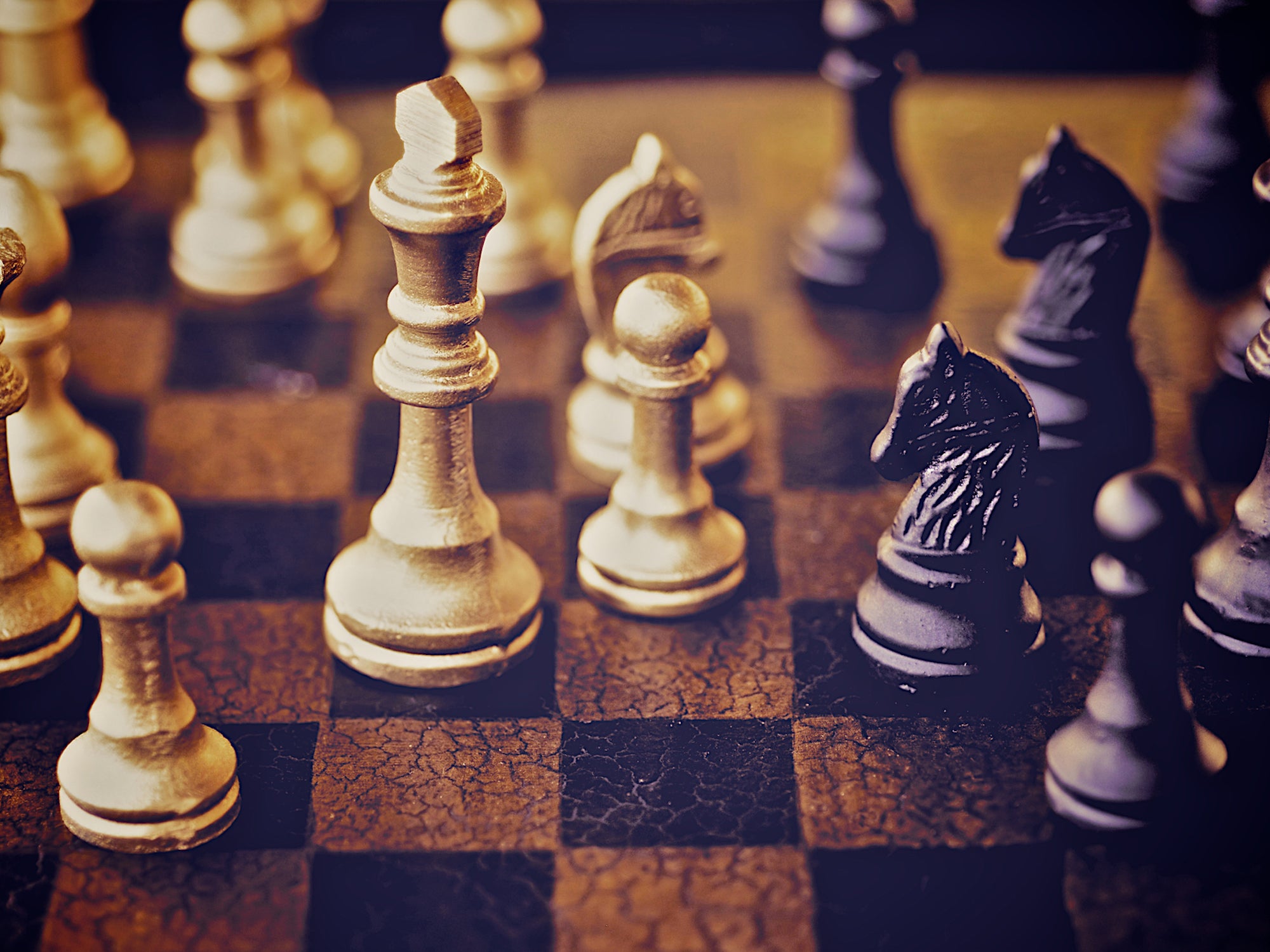