At least eight prominent Russian businessmen have reportedly died by suicide or in as yet unexplained accidents since late January, with six of them associated with Russia’s two largest energy companies.

Four of those six were linked to the Russian state-owned energy giant Gazprom or one of its subsidiaries, while the other two were associated with Lukoil, Russia’s largest privately owned oil and gas company.

Earlier this year, the company took the unusual public stance of speaking out against Russia’s war in Ukraine, calling for sympathy for the victims, and for the end of the conflict.

Lukoil’s chairman Ravil Maganov died this week after falling out of the window of a hospital in Moscow, according to Russian state news agency TASS.

Lukoil confirmed the death on Thursday in a statement published on its website.

Maganov “passed away following a severe illness,” Lukoil said, making no mention of a fall. “Maganov immensely contributed to the development of not only the company, but of the entire Russian oil and gas sector.”

Another top Lukoil manager, Alexander Subbotin, was found dead near Moscow in May after reportedly visiting a shaman, TASS reported. Russia’s State News Agency quoted an official as saying authorities were called to an unconscious man suffering from a heart failure. TASS reported the police opened a criminal investigation into the case.

In the first of the deaths reported this year, a top executive at Gazprom was found dead in his cottage in the village of Leninsky near Leningrad on January 30, 2022, according to Russian state media outlet RIA Novosti.

RIA reported that a suicide note was found at the scene and that the investigators were investigating the death as a suicide. Russian national broadcaster RenTv has identified the man as Leonid Shulman, the head of transport at Gazprom Invest.

Just a month after that, another top executive at Gazprom was found dead in the same village. Alexander Tyulakov was discovered dead in his garage on February 25, according to Novaya Gazeta, an independent Russian newspaper. Novaya Gazeta reported he died by suicide.

CNN’s calls to Gazprom have not been returned.

CNN has asked Russia’s Investigative Committee for comment on the two cases but has not received a response.

One of them, Vladislav Avayev, the former vice-president of Gazprombank, was found dead with his wife and daughter in his Moscow apartment on April 18, according to TASS.

Citing a source in law enforcement, TASS claimed authorities were investigating the Avayevs’ deaths as a murder-suicide.

Yulia Ivanova, a representative of the Investigative Committee for Moscow, was quoted by Tass as saying that a relative discovered the Avayevs’ bodies after being told by the family driver and the nanny that they could not contact them on the phone or get into the apartment, since the door was closed from the inside.

Igor Volobuev, a former VP of Gazprombank who recently left Russia for Ukraine, told CNN that he did not believe Avayev killed himself.

“His job was to deal with private banking, that means dealing with VIP clients. He was in charge of very large amounts of money. So, did he kill himself? I don’t think so. I think he knew something and that he posed some sort of risk,” Volobuev told CNN in April.

Russia’s Investigative Committee did not respond to CNN’s request for comment on this case.

Just a day later, on April 19, Sergey Protosenya, a former executive at the gas producer Novatek, which is partially owned by Gazprom, was found dead at his home in Lloret de Mar, a Mediterranean resort near Barcelona.

The bodies of his wife and daughter, showing signs of having suffered violence, were found inside the family’s luxury home, an official source close to the investigation told CNN last week, while the body of Protosenya was found in the garden outside, according to the source.

Catalan police in the province of Girona, where the town of Lloret de Mar is located, told CNN on Friday that they have since completed their investigation into the case and sent the findings to a court.

The police force said its conclusion was that the deaths were a double murder and subsequent suicide.

Speaking to the Daily Mail in April, Protosenya’s son questioned that version of events, suggesting instead that his father was murdered.

“The Catalan police have taken statements from the son. Other hypotheses have been ruled out. Also ruled out was a triple homicide,” the police’s press official told CNN at that time. “That this was the work of the Russian mafia? Well, no,” the official added.

Novatek, Protosenya’s former employer, said he was “a wonderful person and a wonderful family man.”

“Unfortunately, there have been speculations on this topic in the media, but we are convinced that these speculations are not related to reality. We hope that the law enforcement agencies of Spain will conduct a thorough and objective investigation and sort out what happened, ” the company said in a statement.

Mikhail Watford, a Ukrainian-born Russian oil and gas billionaire, was found dead in his home in Surrey, England on February 28.

Surrey Police told CNN it did not believe there were any suspicious circumstances.

Another Russian businessman, Vasily Melnikov, was found dead alongside his family in Nizhny Novgorod in late March, according to the Russian newspaper Kommersant.

Melnikov owned MedStom, a medical supplies company. According to Russia’s Investigative Committee, a 43-year-old man, his wife, 41, and two children aged four and 10 were found stabbed to death on March 23.

The committee did not name Melnikov, but the ages of the dead and the location of the incident match the Kommersant report.

The regional branch of the investigative committee has not updated the status of its investigation and did not return CNN’s request for comment. At the time of the incident, in March, it said there “were no signs of unauthorized entry into the apartment,” and that “knives were found and seized.”

“[Investigators] are considering several versions of what happened, including the murder of the children and wife by the head of the family, followed by self-inflicted death,” the committee said.

How to get help: In the United States, call the National Suicide Prevention Lifeline at 1-800-273-8255. The International Association for Suicide Prevention and Befrienders Worldwide also can provide contact information for crisis centers around the world. 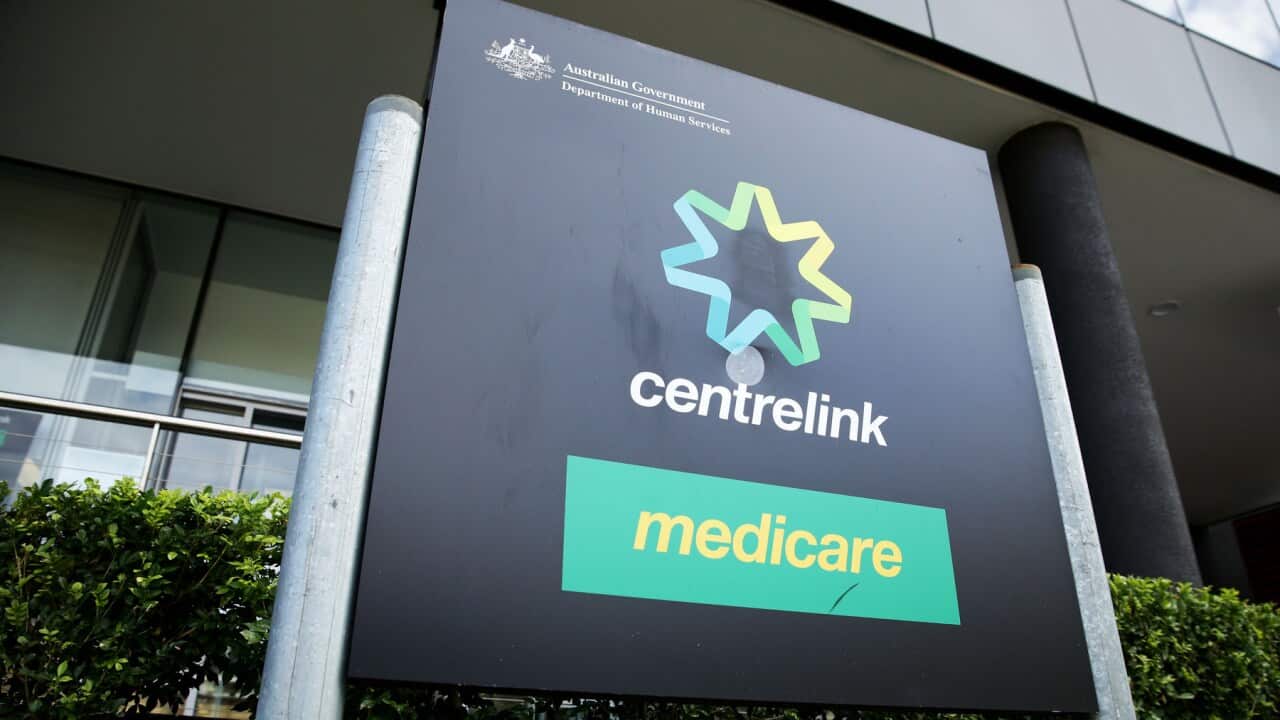 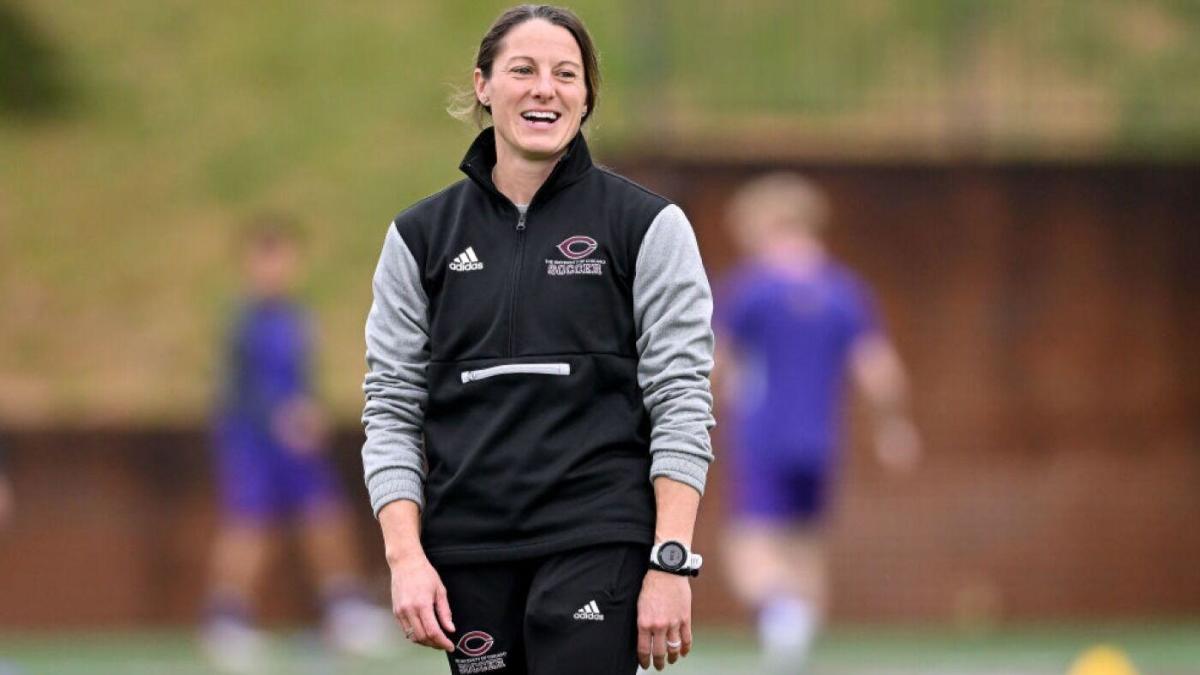 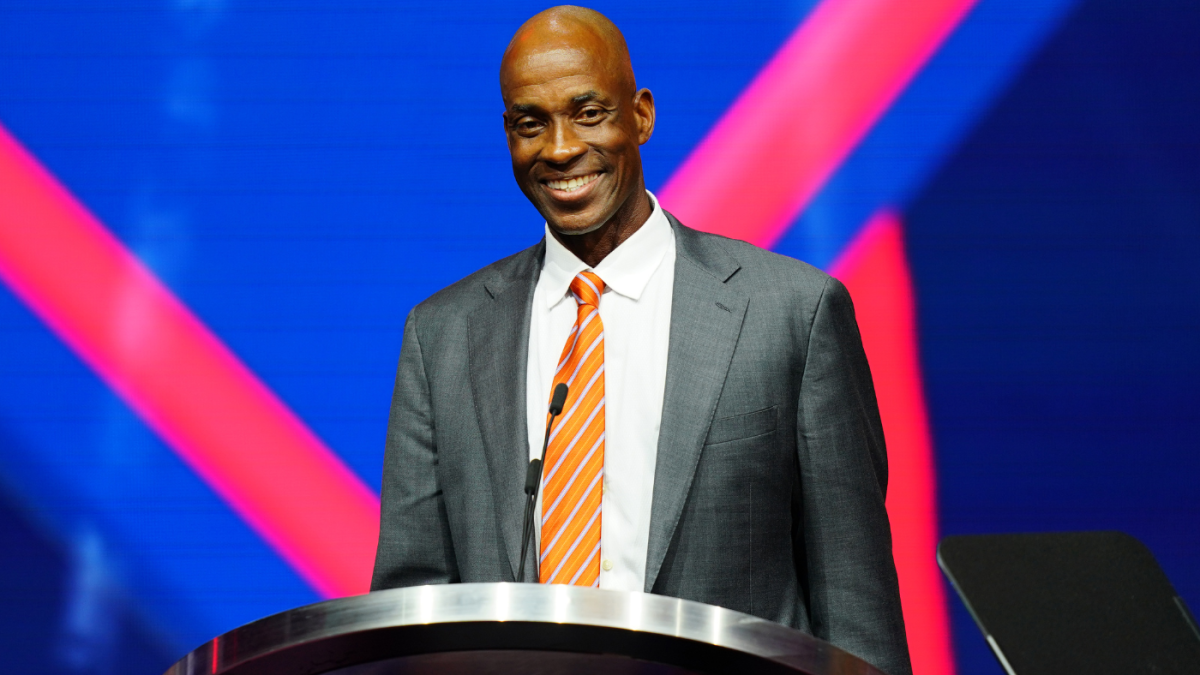