This article was updated with final prices and other details following the second auction.

More than three years after the high-profile divorce proceedings of New York real estate developer Harry Macklowe and his wife, Linda, their art collection has become the most expensive to ever sell at auction, raking in $922.2 million over the course of two different sales.

An initial batch of 35 artworks went under the hammer last November, including pieces by Pablo Picasso, Andy Warhol and Cy Twombly. A work by abstract painter Mark Rothko fetched $82.5 million while Jackson Pollock’s “Number 17, 1951” sold for over $61 million to set a new record for the artist’s work. On Monday evening, the final 30 works sold for a combined $246.1 million, with works by Jeff Koons, Gerhard Richter, Willem de Kooning and Agnes Martin. Highlights included another untitled painting by Rothko, which sold for $48 million and a self-portrait by Warhol that fetched $18.7 million. By the end of the night, it was a “white glove sale,” meaning every work had been sold.

“It’s a collection that has never been moved (or) touched,” said Grégoire Billault, chairman of contemporary art for Sotheby’s, at a press event announcing the two-part auction last September. “Quite often, when we have collections for sale, a lot of it has been sold already, or some (works) are given to museums; others are given to members of the family.”

The Macklowe collection soared past the previous record for the highest value of a single art collection — the Peggy and David Rockefeller Collection, which reached a total of $835.1 million at Christie’s in 2018.

The Macklowes married in their early 20s in 1959 and had since accrued all of their significant assets together, including a $72 million apartment, a yacht and multiple commercial properties, according to court documents. They started their art collection shortly after they married.

In 2018, during their divorce proceedings, a New York State Supreme Court judge ordered the Macklowes to sell 65 artworks from their collection and split the profits, after the couple’s hired experts provided vastly different appraisals of what some of the artworks were worth. Valuations for Alberto Giacometti’s existential sculpture “La Nez,” for instance, varied by $30 million.

The court decision set off a battle between auction houses Sotheby’s, Christie’s and Phillips to bring the collection to market; the appointed art dealer, Michael Findlay, delayed the decision in 2020 due to the pandemic, according to Artnet.

Mark Rothko’s painting “No. 7” (left), which sold for $82.5 million, and Pablo Picasso’s sculpture “Figure” (right), which exceeded estimates to fetch $26.3 million in the first auction. Credit: Courtesy of Sotheby’s

The Giacometti sculpture eventually sold for over $78 million, the second-highest price achieved in the first part of the auction. Elsewhere, Warhol’s “Nine Marilyns” — one of the Pop artist’s famed serial screen prints of Marilyn Monroe — had fetched over $47 million and a Picasso sculpture honoring French poet Apollinaire made over $26 million.

At a virtual press event announcing the sale in September, Sotheby’s CEO Charles Stewart had called the Macklowe Collection “one of the most significant and museum-quality collections of modern and contemporary art ever to come to market.”

And what he predicted came true. He added: “This sale will… make history as one of the defining moments in the art market.” 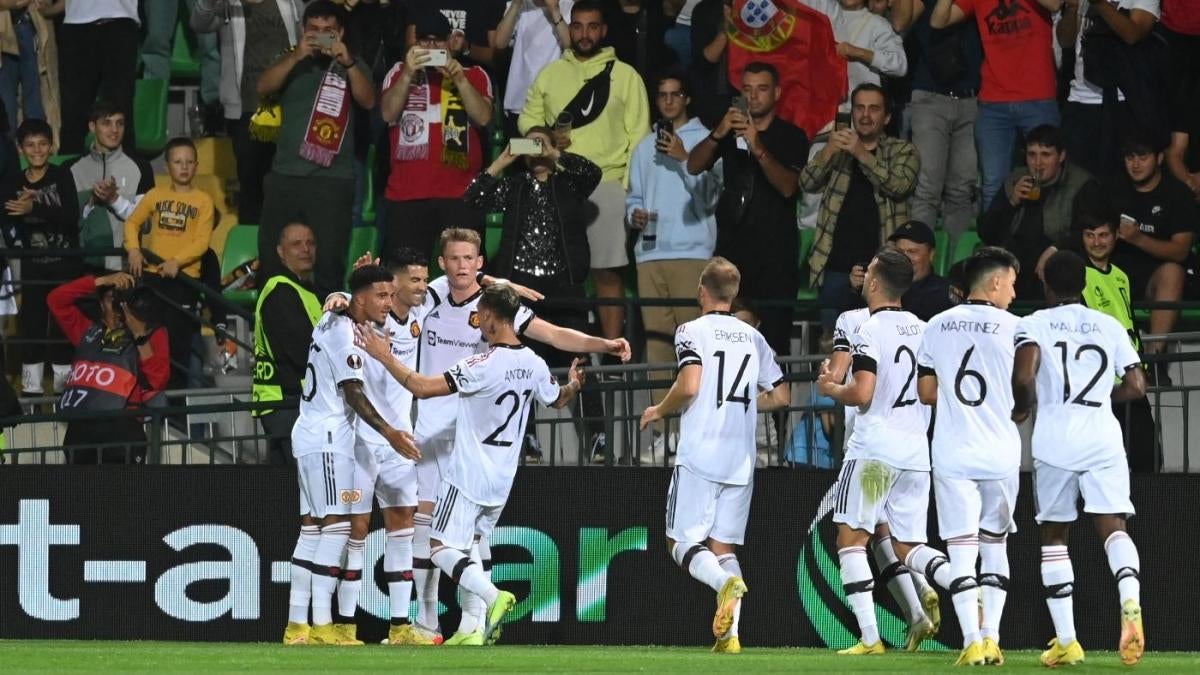 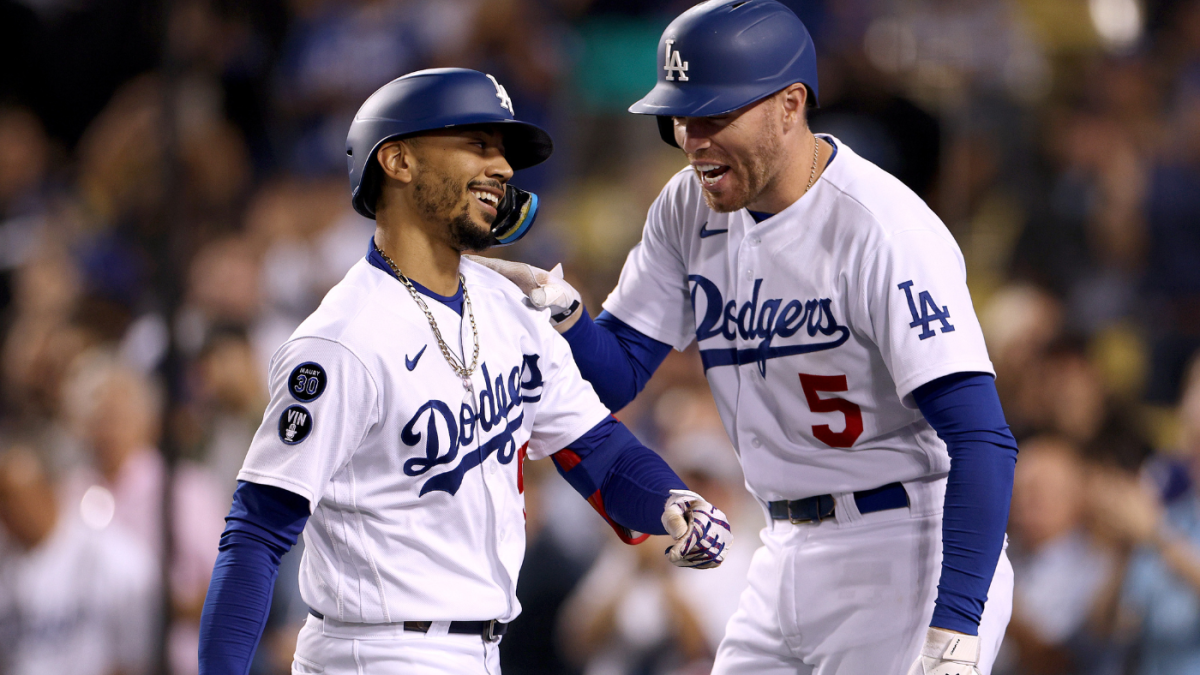 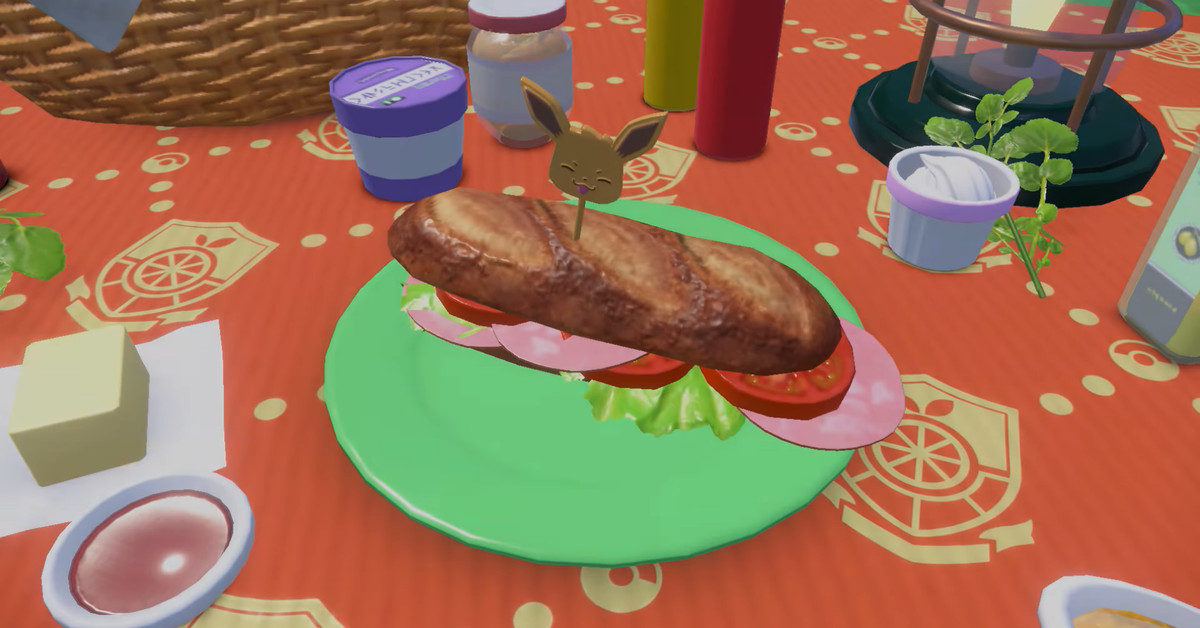 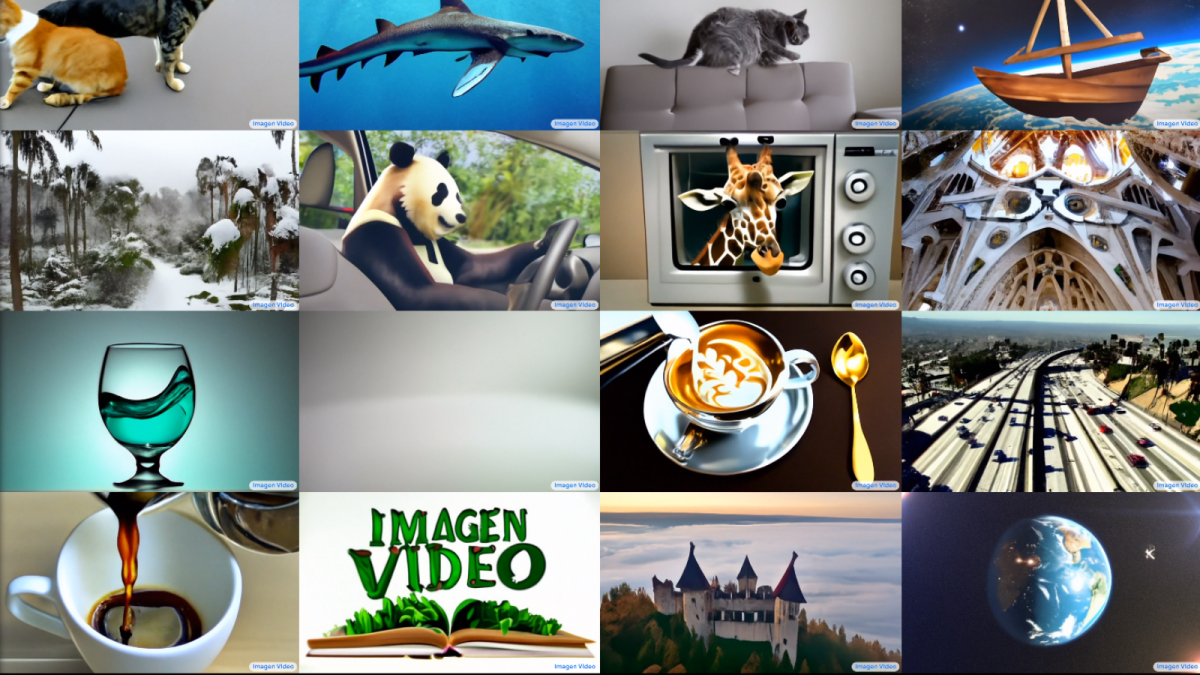