More rate hikes are likely in the coming months because Jerome Powell and the rest of the Fed can’t declare victory against rampant inflation anytime soon, especially since consumer prices rose 8.6% year-over-year through May.

In fact, the chances of a three-quarters of a percentage point hike on Wednesday, while still somewhat remote, shot up following the May CPI report.

“The Fed needs to show resolve. It can’t afford to appear that it doesn’t have conviction about getting their arms around this stubborn and persistent inflation. The next two meetings have to be half-point hikes,” said Todd Lowenstein, chief equity strategist of The Private Bank at Union Bank.

But Lowenstein acknowledged there is a growing debate as to whether the Fed should slow down the pace of rate hikes, or even pause for a meeting, later this year to assess the impact of higher rates on the broader economy. There is a lag between when higher rates are announced and when they actually slow consumer spending.

To be sure, a pause seems less likely after the hot inflation report for May. In fact, traders are now pricing in a more than 40% chance of a three-quarter-point hike at the Fed’s July meeting. Economists at Barclays wrote Friday that it “is a close call” as to whether the Fed hikes rates that much in June or July.

Still, not everyone thinks the Fed has to be that aggressive. The Fed has begun a process called quantitative tightening, which could slow consumer demand by pushing long-term interest rates higher.

Here’s how that works: As part of the Fed’s 2020 Covid stimulus efforts, the central bank bought massive amounts of bonds and mortgage-backed securities. This so-called quantitative easing has pushed the Fed’s balance sheet to an unwieldy size of nearly $9 trillion.

Now, the Fed is unwinding some of these assets by letting bonds on its balance sheet mature and not reinvesting principal payments back into those bonds. This should, in theory, push long-term yields higher. That could be another reason why fears of multiple big rate hikes from the Fed could be overdone.

“Quantitative tightening is definitely going to push long-term rates higher and I don’t think the market is factoring that in. Investors are probably expecting an overly hawkish Fed,” said Sandy Villere III, a portfolio manager with St. Denis J. Villere & Co. “The market overreacted and that is giving us opportunities to buy some things.”

Villere said that bonds and some small-cap US companies are looking attractive. But he conceded that investors have to tread cautiously. There is no guarantee that the Fed can slow the economy without causing a recession.

“We’ll see if the Fed can pull off this magic trick and have a soft landing instead of a crash landing. There is no doubt that the Fed waited too long to react to inflation,” Villere said.

Others worry that big rate hikes from the Fed aren’t going to help bring down inflation, especially since a big chunk of higher prices are due to surging energy costs. And unless the Fed can somehow broker a peace deal between Russia and Ukraine, good luck seeing any relief at the pump anytime soon.

“We had hoped that we had reached peak inflation,” said Jay Woods, chief market strategist at DriveWealth. “But the Fed doesn’t control the price of oil and gas. Consumer spending habits are going to change drastically.”

Tech canaries in the coal mine?

Tech stocks are having a brutal year. The Nasdaq is in a bear market as investors fret about the impact of higher rates on Silicon Valley’s profits.
Are the fears justified? Investors will get a better sense after two giant software companies — Oracle (ORCL) and Adobe (ADBE) — report earnings this week.

Both companies have big exposure to Corporate America. Oracle is a leader in database and customer relationship management software while Adobe’s creative tools (PhotoShop, Acrobat and InDesign to name a few) are used by armies of business graphics designers.

Shares of Oracle and Adobe have, like the rest of tech, both tumbled this year. Oracle’s stock is down nearly 25% while Adobe has plunged more than 30%.

Investors will be paying close attention to see what each company has to say about the outlook for corporate tech spending for the next few months and beyond. They could give Wall Street more clues about how other cloud software giants, such as Microsoft (MSFT), Google (GOOGL), SAP (SAP) and Amazon (AMZN), are doing.
Another cloud leader, Dow component Salesforce (CRM), recently reported strong earnings. But the company trimmed its outlook and also said it plans to be more “measured” about hiring in the future. 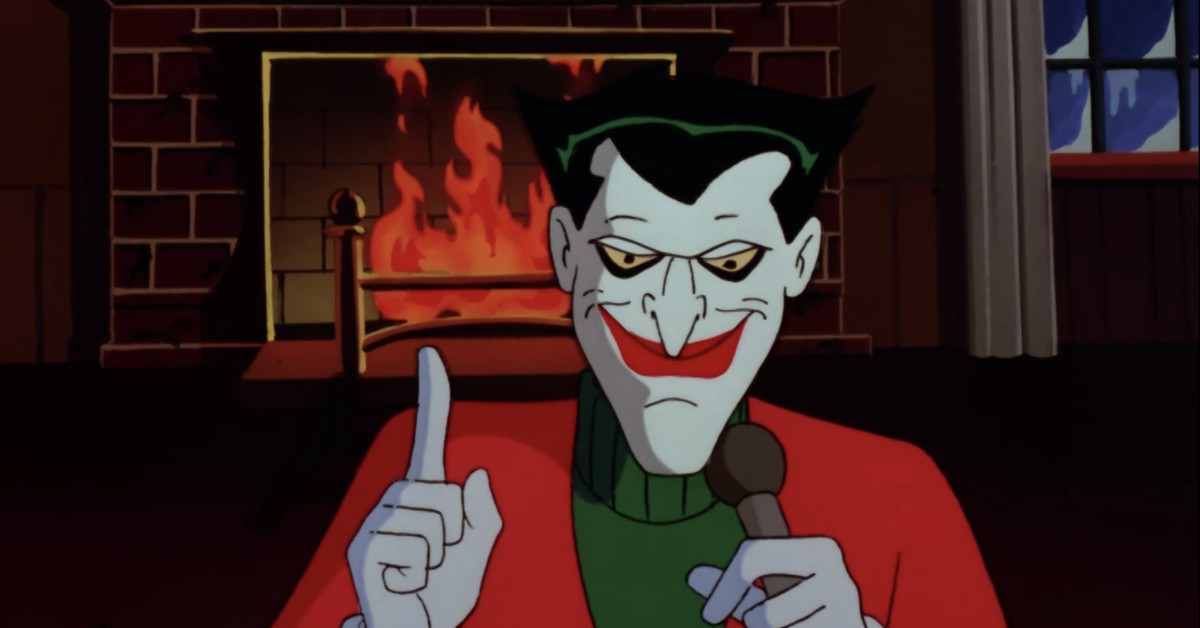 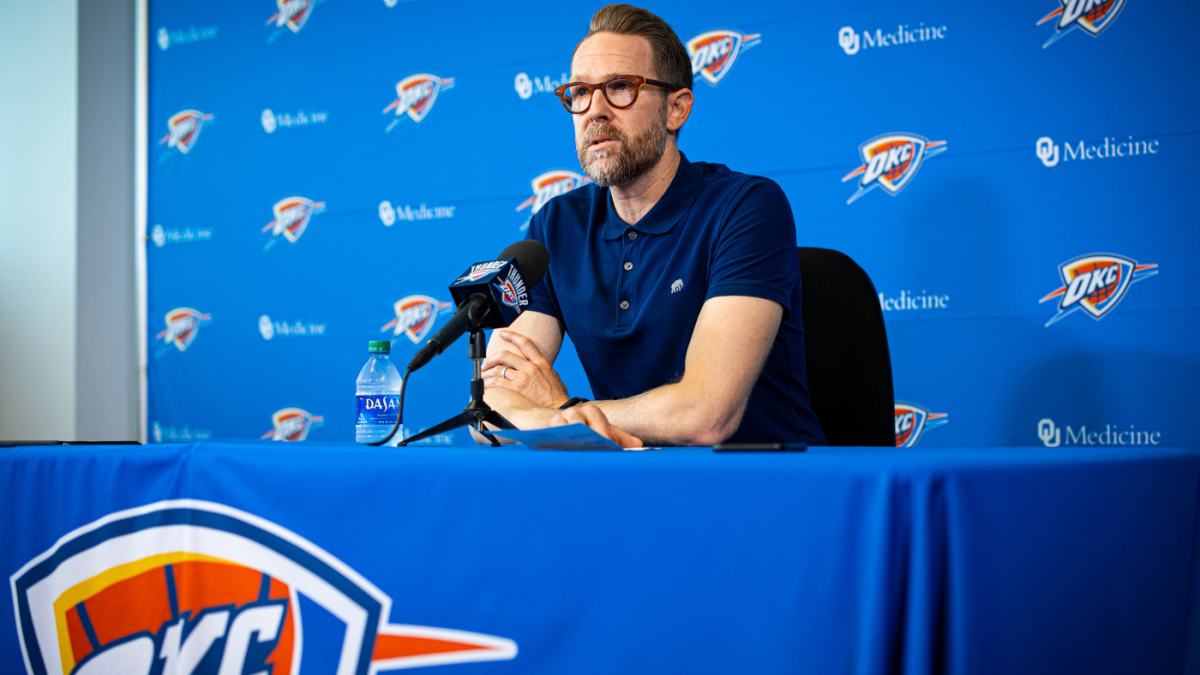 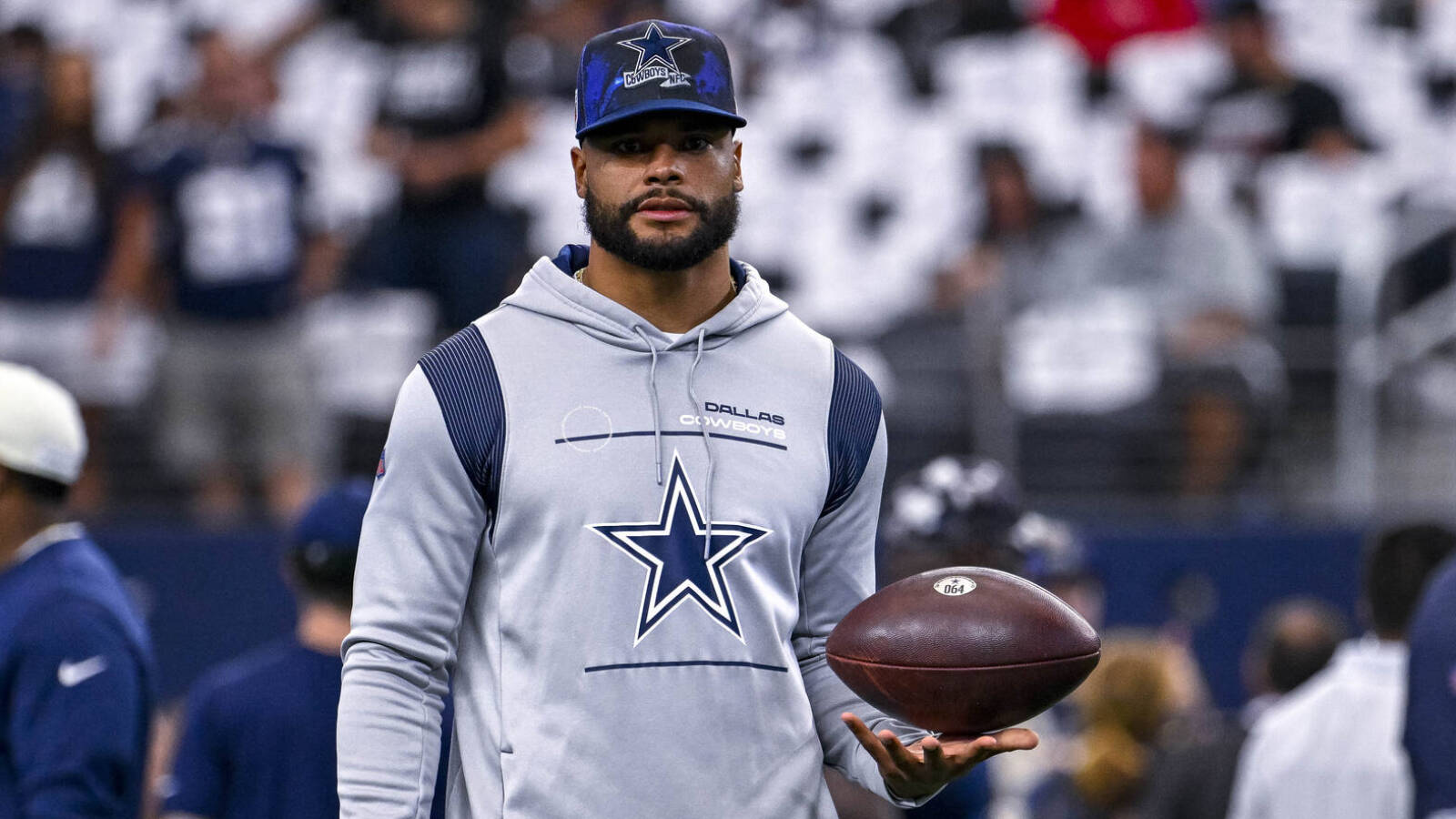