The problem is that the same polls indicate that there will be a massive difference between the percentage of Biden and Trump supporters who will vote early. Biden supporters are much likely to cast an early ballot.

We see this well in an ABC News/Washington Post poll conducted late last month. Biden was ahead of Trump by 36 points among those voting before Election Day, while Trump was up by 19 points among those who said they’d vote on Election Day.
And indeed, nothing we’re witnessing in the early vote so far suggests that the polls are off. Democrats are voting early at a much higher level than Republicans.
View Trump and Biden head-to-head polling

The issue is that we really don’t know the extent to which the early vote will be more Democratic-leaning than the overall tally. There’s no history of early voting during a pandemic. Moreover, just because we know the party affiliation of the voters returning ballots in some states doesn’t mean we know they’re voting for.

Democrats learned that the hard way back in 2016. In a year in which the partisan split between early and Election Day voters was much smaller, Hillary Clinton won voters who cast their ballots before Election Day in two pivotal battlegrounds: Florida and North Carolina.

I can recall a lot of Democrats were giddy that more registered Democrats had voted early in Florida.

But it was Trump who won overwhelmingly with Election Day voters and carried both states.

You could see how a similar situation might unfold in Florida this year. A lot more Democrats are voting early in Florida than Republicans, while Republicans seem to want to wait in the Sunshine State.

An ABC News/Washington Post poll from late September shows that Biden winning by a wide margin is entirely consistent with a scenario in which Trump wins the state. Trump got 51% to Biden’s 47% in the poll overall, despite Trump losing by 28 points among early likely Florida voters.

How is that possible? Trump was leading among those who said they’d vote on Election Day by 56 points.

With perhaps the exception of Nevada analyst Jon Ralston, I’ve never seen anyone consistently extrapolate early voting trends to predict election results.
When you look at early ballots, you’re missing a lot of context. Mainly, you have no idea who is going to turn out on Election Day. Looking at the early vote to understand who will win in 2020 is kind of like looking at the score of a sports event halfway through without knowing what sport was being played. A 4-point lead halfway through a basketball game is far different than a 4-run lead halfway through a baseball game. In the former, neither side has a substantial edge. In the latter, the team up by 4 is heavily favored.
None of this is to say early voting statistics are useless. They’re telling us that the polls seem to be on the right track. There are a lot more people voting early than ever before, and these folks tend to be Democrats. Moreover, they heavily suggest that Trump’s rhetoric decrying mail voting seems to have kept Republicans from voting by mail.

Just be careful in trying to figure out who is going to win from early voting statistics. Biden is likely to win, but the reason to think that is the polls. 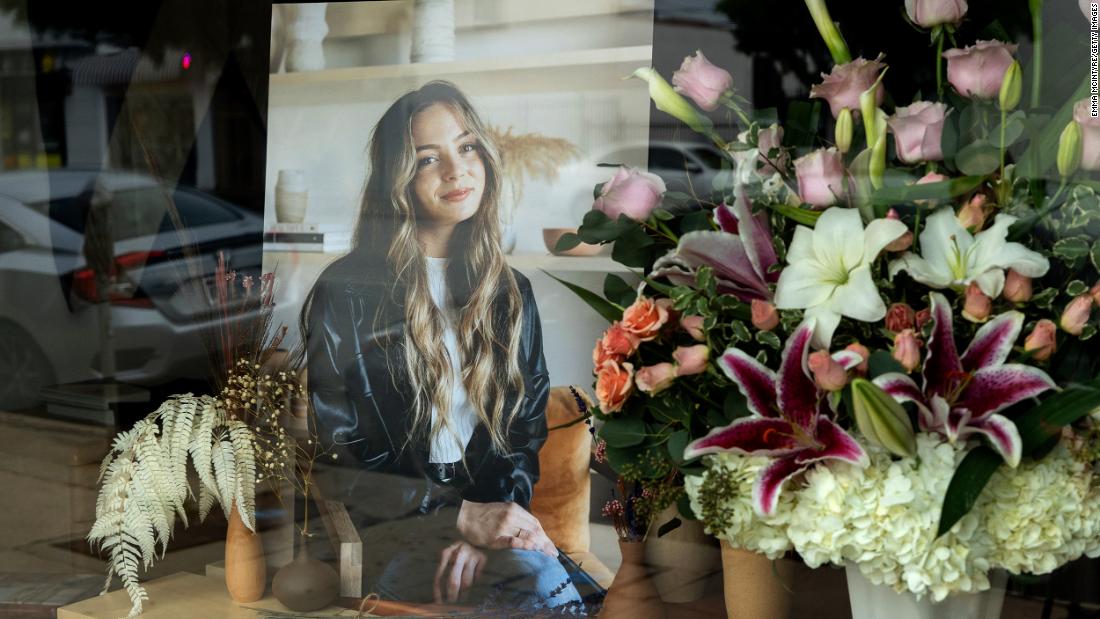 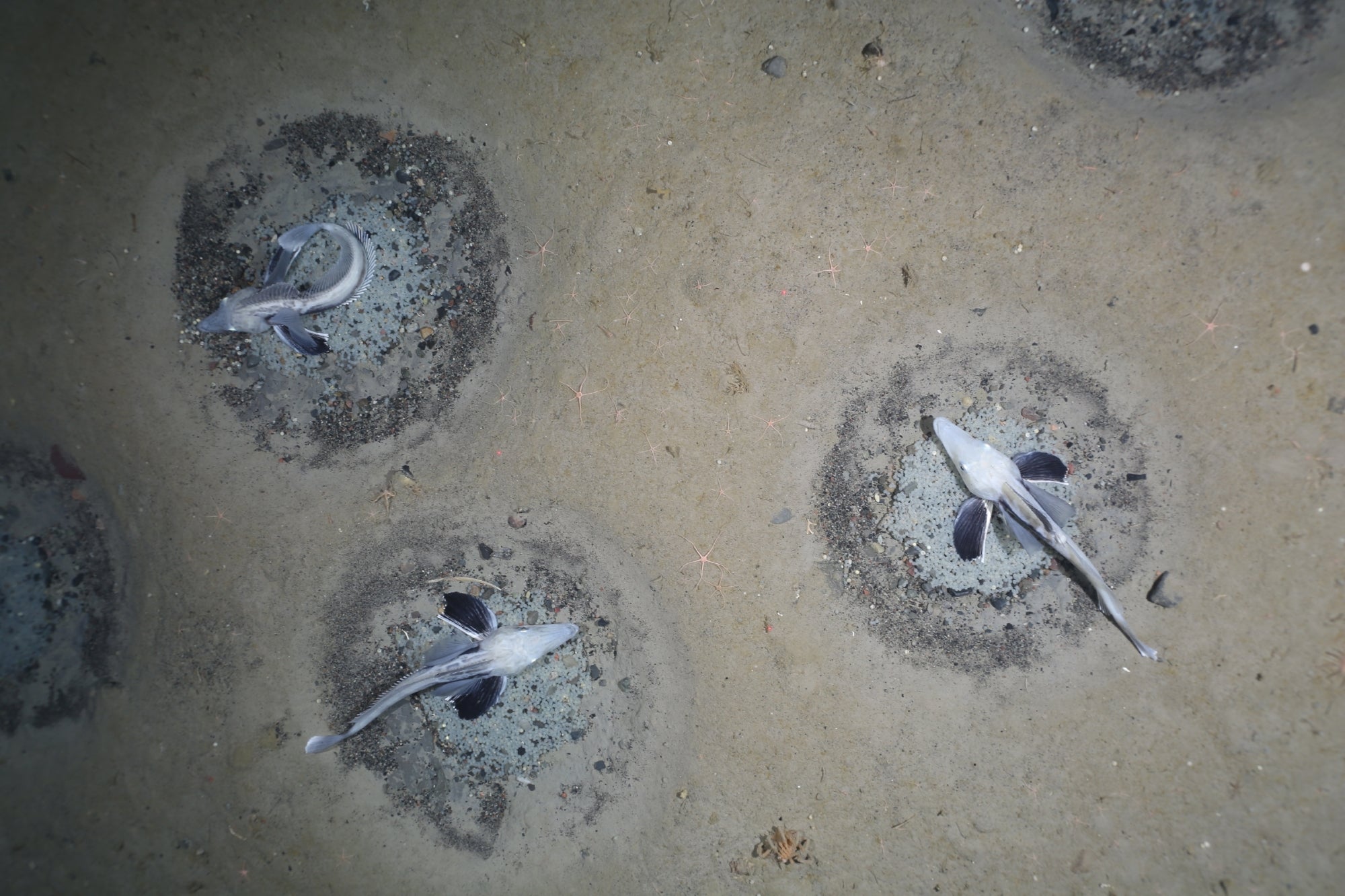 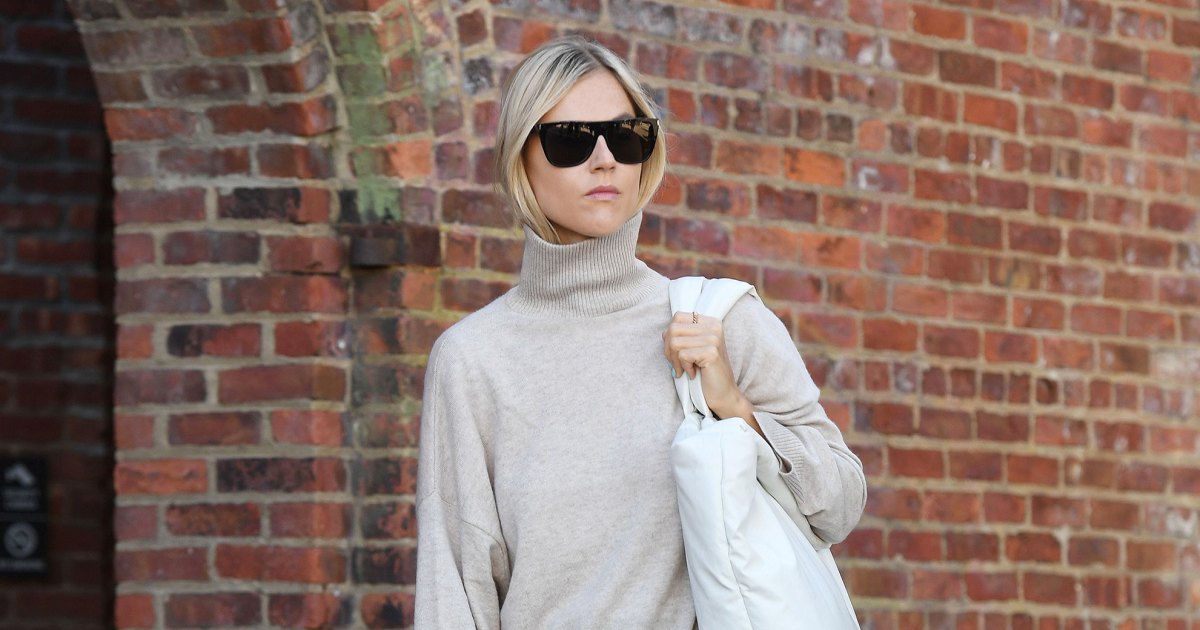 This Oversized Turtleneck Is Waiting for You on Amazon — On Sale