That’s the reality of the information environment heading into Thursday’s prime time hearing. While a bipartisan committee of lawmakers is trying to present the full story of 1/6 to the public, a media universe full of Trump allies is trying to do the opposite.

It’s not just that Republican-aligned media outlets are downplaying the 1/6 committee’s work or heaping skepticism on the process, although both those things are true. It’s that the GOP’s biggest stars are calling the probe “illegitimate” and shouting that they don’t care and ridiculing people who do care and airing conspiracy theories about the riot instead. They have rejected the hearings before the hearings begin.

For example: Will Fox News even show Thursday’s prime time hearing in full? Fox continues to decline to comment, but it’s hard to imagine Carlson giving up his airtime for a hearing that he calls “illegitimate.”

I searched for references to “January 6” across cable news, and found more than 800 mentions on MSNBC so far this year, versus just about 144 on Newsmax. And many of those comments on Newsmax were either dismissive of the riot or sympathetic to the accused rioters.

So the result is another American info-divide — or maybe another three-way split, with politically engaged viewers on both sides and uninterested folks in between.

“Unfortunately, I don’t believe that it’s going to move the needle,” former DC metropolitan police officer Michael Fanone, who was dragged and beaten that day, told Jim Acosta on Sunday. “I think most of the people in this country are indifferent towards what happened on January 6, and everyone else is pretty well encamped in their side of the political aisle.”
>> Yes, political scientist Brendan Nyhan said Sunday, how the 1/6 committee’s findings are presented to the public “matters a bit on the margin.” But there are “a LOT of unrealistic hopes being put on the stagecraft right now.” He said the committee “is fighting uphill against structural factors advantaging Republicans” plus a “media desire for new revelations and drama that are unlikely to be forthcoming…”

“When the committee holds the first in a series of public hearings in prime time on Thursday,” E.J. Dionne Jr. wrote in this WaPo column, “its members will be fighting uphill against the short attention span of our political and media system. They will also be battling a concerted campaign of distraction by Trump’s supporters and the vast majority of Republican politicians — no matter their real view of Trump — who want to make the threat to our democracy disappear as a public issue…”

The iconic reporting duo joined me on Sunday’s “Reliable Sources” for a segment about the 50th anniversary of the Watergate break-in. They talked about the “bond” they have shared for decades, full of discussions and disagreements. Then we turned to 1/6. “Carl and I, and our endless discussions, agree… there is an abundance of overwhelming evidence that this was a criminal conspiracy to subvert a lawful function of government,” Woodward said.
>> The two men wrote about this in a new foreword to “All The President’s Men.” It was published by the Post on Sunday…

>> “What happened on January 6? POTUS, his lawyers, his aides,” tried to keep the election “from happening,” Bernstein said. They tried to “stage a coup so that Joe Biden could not become the duly elected and installed president.” He said “I think there’s a misunderstanding about the enormity and the actual timeline of what happened…”

He asked: “Are you confident that what you have found, as a committee, will somehow grab the American people by the lapels and say, ‘Wake up: You have to pay attention’?”

“I am,” she said… “The threat, and it’s an ongoing threat — you know, we are not in a situation where former President Trump has expressed any sense of remorse about what happened. We are in fact in a situation where he continues to use even more extreme language, frankly, than the language that caused the attack. And so, people must pay attention. People must watch, and they must understand how easily our democratic system can unravel if we don’t defend it.”

Fair — but “people must watch” doesn’t reckon with the reality that a great number of Americans not only won’t watch but will proudly display their disinterest as part of their political identity. 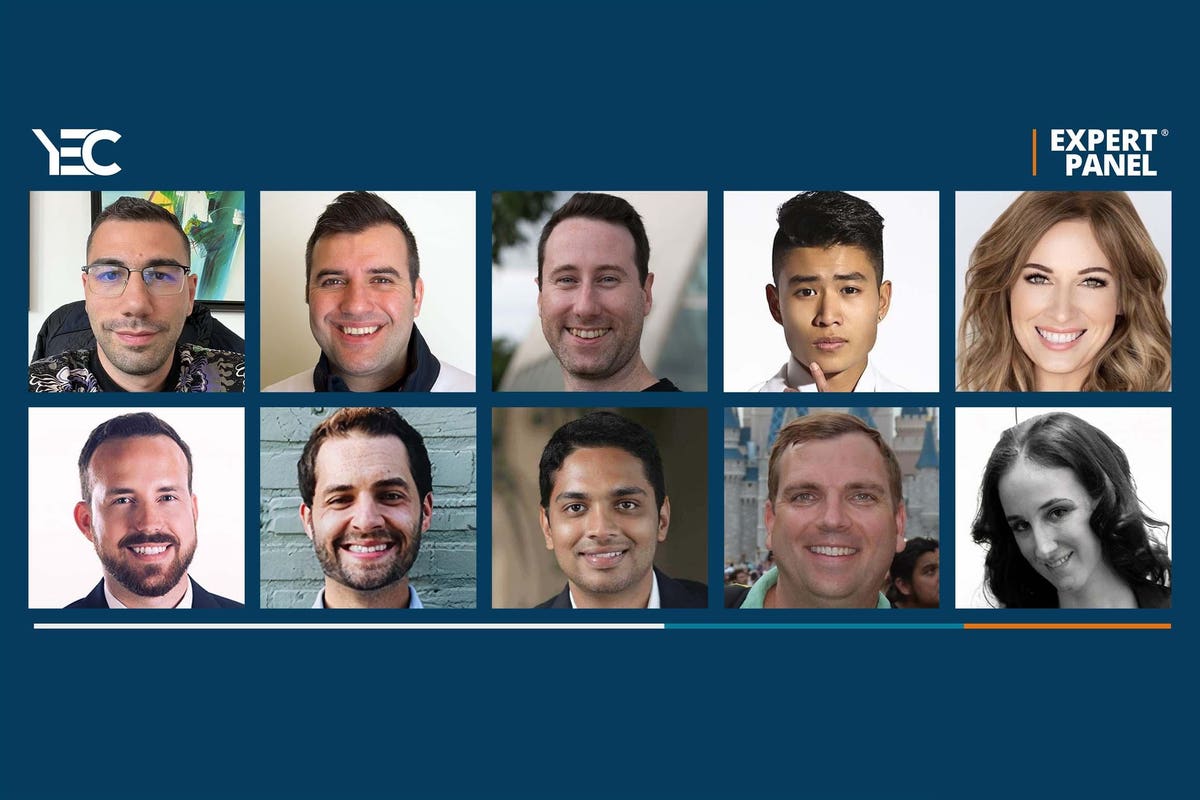 Council Post: 10 Aspects Of A ‘Tech Startup Mentality’ Every Business Can Adopt
4 seconds ago

How Netflix’s The Midnight Club Differs From the Book, According to Its Stars – E! Online
1 min ago

Opinion: The Fed doesn’t have a choice anymore. Get ready for a recession | CNN Business
2 mins ago 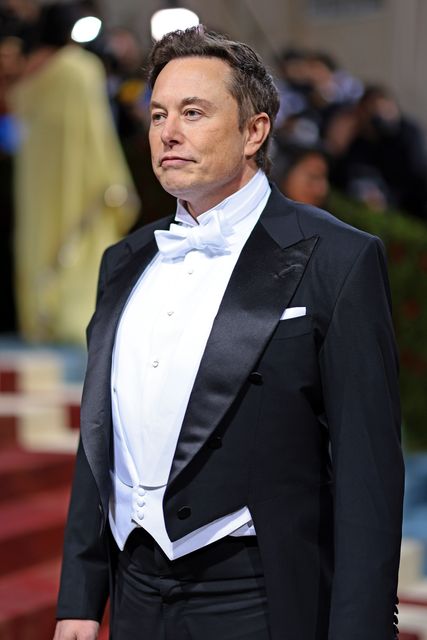 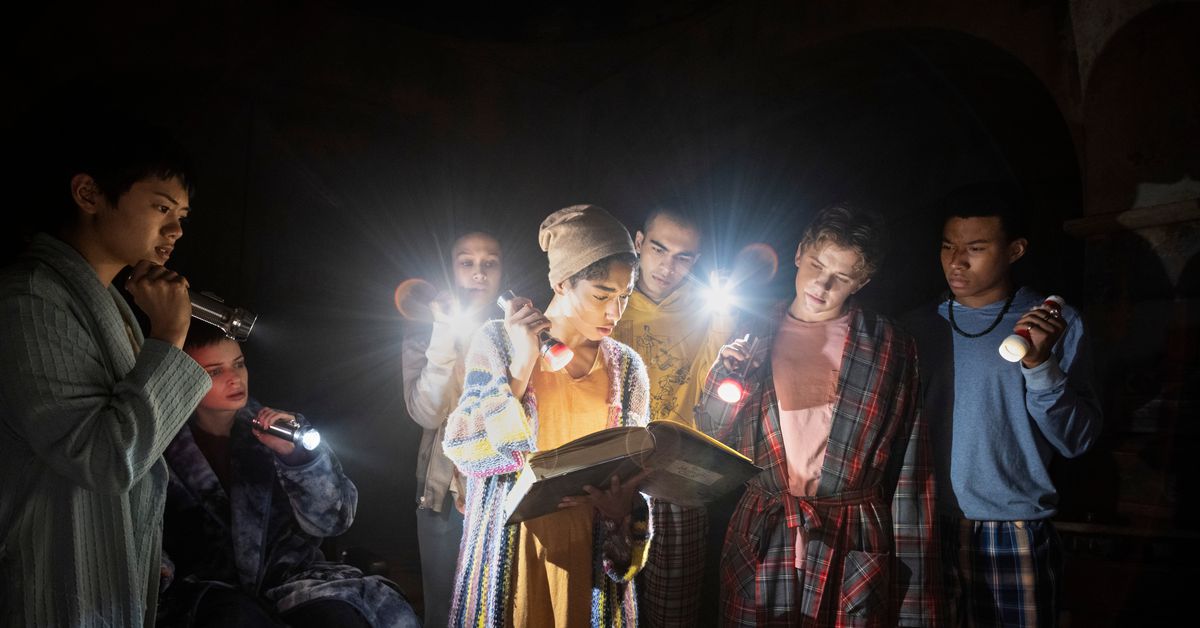