ICYMI: Tens of thousands of train workers are ready to walk off the job just after midnight tomorrow night unless they can secure better working conditions from their employers. Unions representing train engineers and conductors have been locked in negotiations with the railroads, with scant signs of progress.

Business leaders are getting increasingly anxious as the clock ticks, my colleague Chris Isidore writes. Any prolonged strike promises to create a logistical nightmare that will further snarl supply chains, create shortages of consumer goods and drive up prices — not dissimilar to how the pandemic shut down parts of the economy in 2020.

Here are just a few of the areas where business leaders and economists expect disruptions:

Of course, all of that disruption is exactly the point. The US economy can’t fully function without trains or the people who operate them, but engineers and conductors say they are at their breaking point. They often work 14 days in a row. They have no sick days, no set weekends, and are penalized when they miss work, even if it’s for a doctor’s appointment or family emergency. Those conditions fuel a high turnover rate, further straining workers.

“The average American would not know that we get fired for going to the doctor,” Dennis Pierce, president of the Brotherhood of Locomotive Engineers and Trainmen, told the Washington Post. “We have guys who were punished for taking time off for a heart attack and Covid. It’s inhumane.”

Google suffered one of its biggest setbacks Wednesday when a top European court fined it $4.13 billion for using its Android mobile operating system to thwart rivals. It is a record fine for an antitrust violation.

King Charles, after more than 70 years of waiting, is finally ascending the throne. It’s the ultimate promotion. But his former house staff may not be so fortunate.

According to the Guardian, as many as 100 employees at Clarence House, his former official residence in London, were notified on Monday that they may soon be let go. That was just four days after the Queen’s death.

Many staff, according to the paper, had assumed they would follow the King to his new home. Instead, they received a letter from the King’s top aide saying their jobs were on the chopping block.

“Everybody is absolutely livid, including private secretaries and the senior team,” a source told the Guardian. “All the staff have been working late every night since Thursday, to be met with this.”

Of course, there’s no great time to hear you’re about to be laid off, but it didn’t help that the notice came at the same time church services were being held for the Queen.

The trade union representing royal household workers called the decision to announce layoffs during the period of national mourning “nothing short of heartless.”

While some staffing changes were expected, “the scale and speed” at which potential layoffs were announced was “callous in the extreme,” the union’s General Secretary Mark Serwotka said in a statement.

Oh, and in case anyone forgot: The UK is in the middle of its worst cost-of-living crisis in a generation, with inflation over 10%, a recession looming, and many people facing a winter in which they’ll have to choose between eating and heating their homes.

King Charles, meanwhile, just inherited a fortune (the value of which is kept secret, because…reasons) that is not subject to Britain’s 40% inheritance tax.

It’s unclear at this point how much Charles himself would have been involved in the staffing shakeup at the house. But it’s a clear PR fumble this early in his reign, and it’s not the only one grabbing attention this week.

On Tuesday, a leaky fountain pen prompted him to huff: “Oh god, I hate this!… I can’t bear this bloody thing!” before walking away, clearly displeased. Perhaps he was still grumpy from the previous mishap a few days earlier, when he frustratedly motioned to one of his attendants to move a tray of pens from one side of the table to the other while signing a cartoonishly large document during his proclamation ceremony. Charles looked offended that no one had thought to move a tiny pen tray for him before he gestured for someone to do it.

None of this would be a big deal for, say, an American president, who serves as both the head of state and the head of government. But for the British monarch, pageantry is pretty much all you do. Charles has had a lifetime to prepare for it, under the guidance of a mum who was a grand master in the art of being chill, and yet he still can’t seem to stick the landing.

Enjoying Nightcap? Sign up and you’ll get all of this, plus some other funny stuff we liked on the internet, in your inbox every night. (OK, most nights — we believe in a four-day work week around here.) 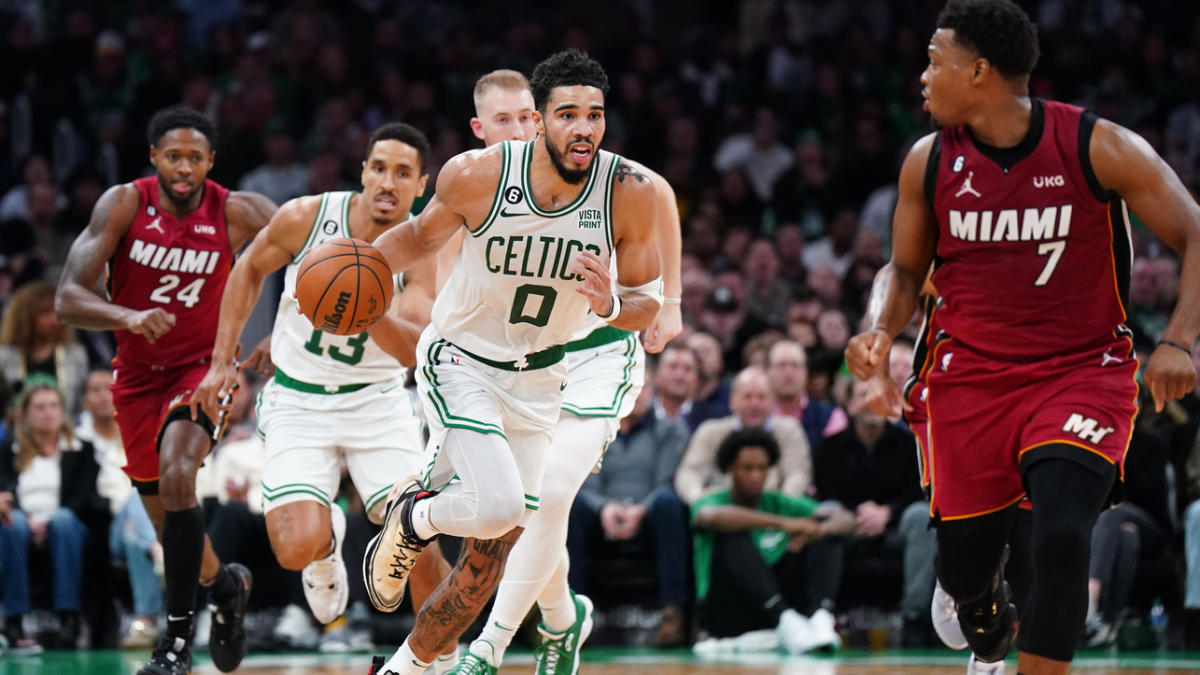 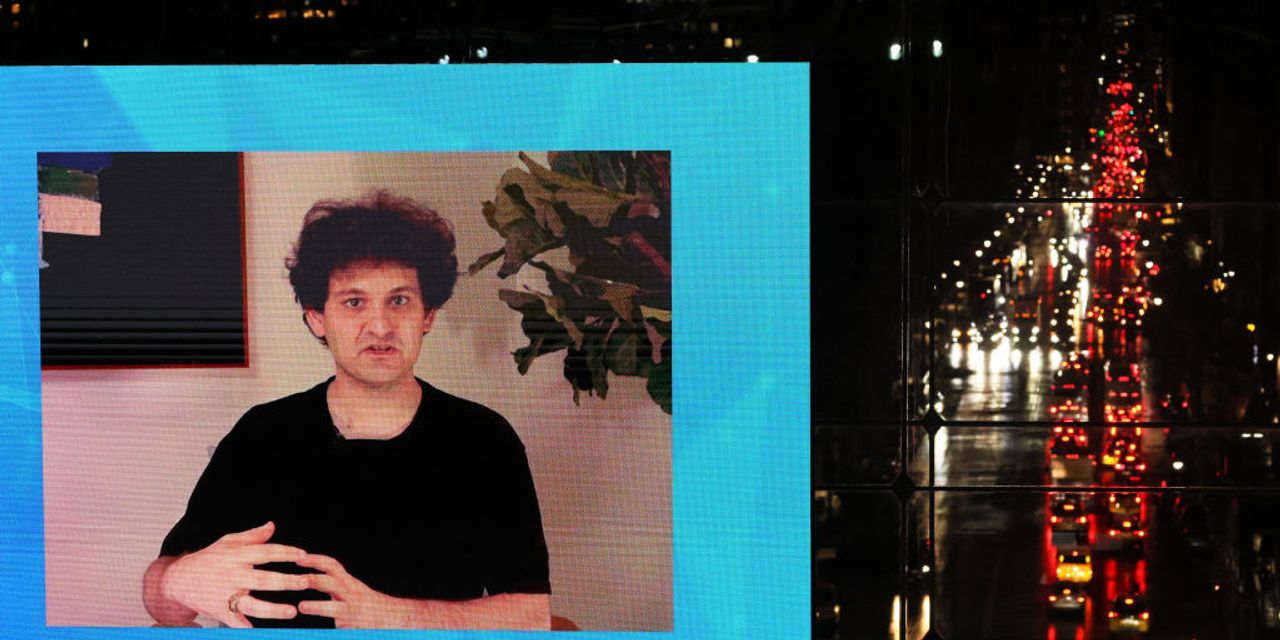 ‘We thought of ourselves as legitimately trying to do good.’ SBF says he cares most about helping humanity as he tries to explain FTX collapse – News Opener
12 mins ago