“The City has asked MDHR repeatedly for the specific documents it is relying upon — a reasonable request for one party’s attorneys to make of another’s to support its conclusions relating to covert social media,” Nilsson wrote. “The MDHR has repeatedly refused to share this vital information.”

In its report, the MDHR said one police officer used a “covert” social media account posing as a Black resident to send a message to the local NAACP branch. Officers also used similar accounts to pose as residents attacking police critics and local officials, according to the report.

But the deputy city attorney said his office has reviewed approximately 15,000 social media documents without uncovering any evidence of spying. Nilsson said the documents are being reviewed again and his office has canceled a meeting with the MDHR next week.

“Our planned meetings with MDHR cannot go forward until we have reviewed the information supporting the report’s finding or MDHR agrees to share that information with the City,” Nilsson said.

The report of the state’s human rights investigation, released last month, revealed a pattern of “discriminatory, race-based policing” by Minneapolis officers going back a decade.

State Human Rights Commissioner Rebecca Lucero lambasted the organizational culture of a department marred by “flawed training which emphasized a paramilitary approach to policing,” a lack of accountability and the failure of police leaders to address racial disparities.

The report painted a damning picture of policing in Minneapolis, where, according to Lucero, Black residents represent about 19% of the population, yet 78% of all police searches from 2017 to 2020 involved Black residents and their vehicles.

Frey at the time called the findings “repugnant, at times horrific” and called for a “full-on culture shift” in policing.

The investigation originated with a June 1, 2020, filing against the city by the Department of Human Rights to determine if police engaged in a “pattern or practice” of race discrimination.

The spying allegation were part of the 72-page report based on findings spanning a decade, including interviews with “dozens and dozens” of officers of all ranks, an estimated 700 hours of body worn camera footage, and statements from residents.

The US Justice Department launched its own investigation into Minneapolis police in April 2021.

The state’s investigation started exactly one week after body camera and bystander video captured the final moments of Floyd’s life on May 25, 2020.

Video showed a Minneapolis police officer kneeling on the 46-year-old Black man’s neck and back for more than nine minutes as Floyd gasped for air and told officers, “I can’t breathe.” Floyd’s death and the video ignited prolonged protests across the country over police brutality and racial injustice.

That officer, Derek Chauvin, was convicted in April 2021 of second-degree unintentional murder, third-degree murder and second-degree manslaughter. The former officer is appealing the conviction on grounds that the proceedings were tainted, his attorney citing, in part, the city’s announcement during jury selection that it would pay a $27 million settlement to Floyd’s family.
Chauvin was sentenced to 22 and a half years in prison, which exceeded Minnesota’s sentencing guideline range of 10 years and eight months to 15 years. As part of a plea agreement, Chauvin pleaded guilty in December to federal civil rights charges related to Floyd’s death and the restraint of a teenager in a separate incident.
Three other officers were convicted in February of violating Floyd’s civil rights by a federal jury in St. Paul, Minnesota. 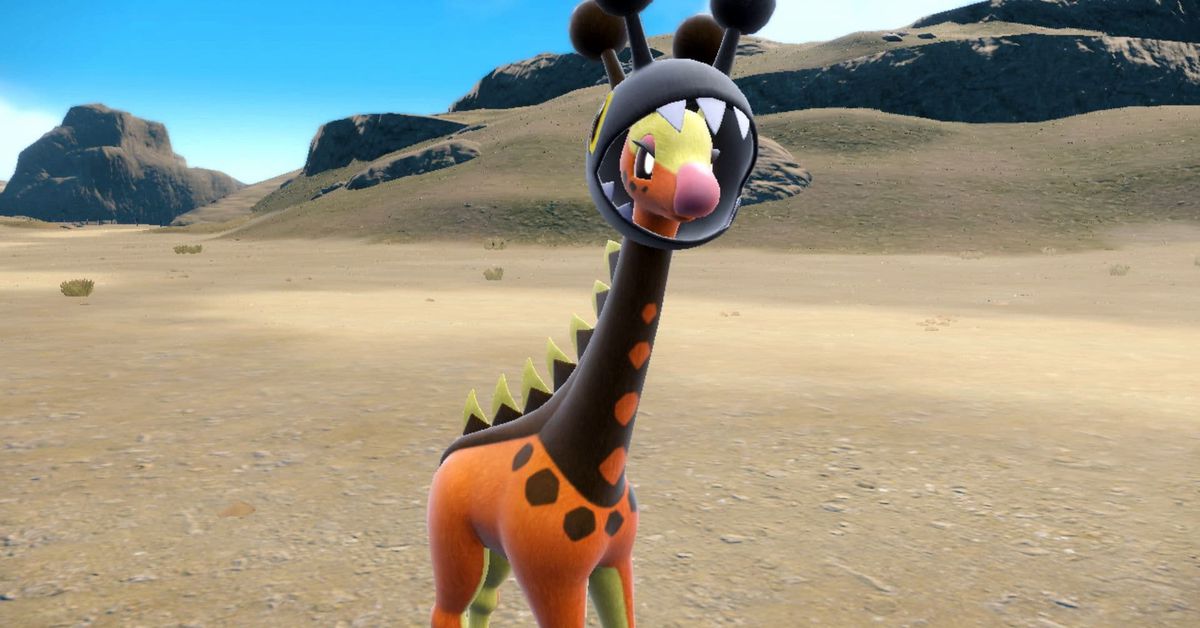 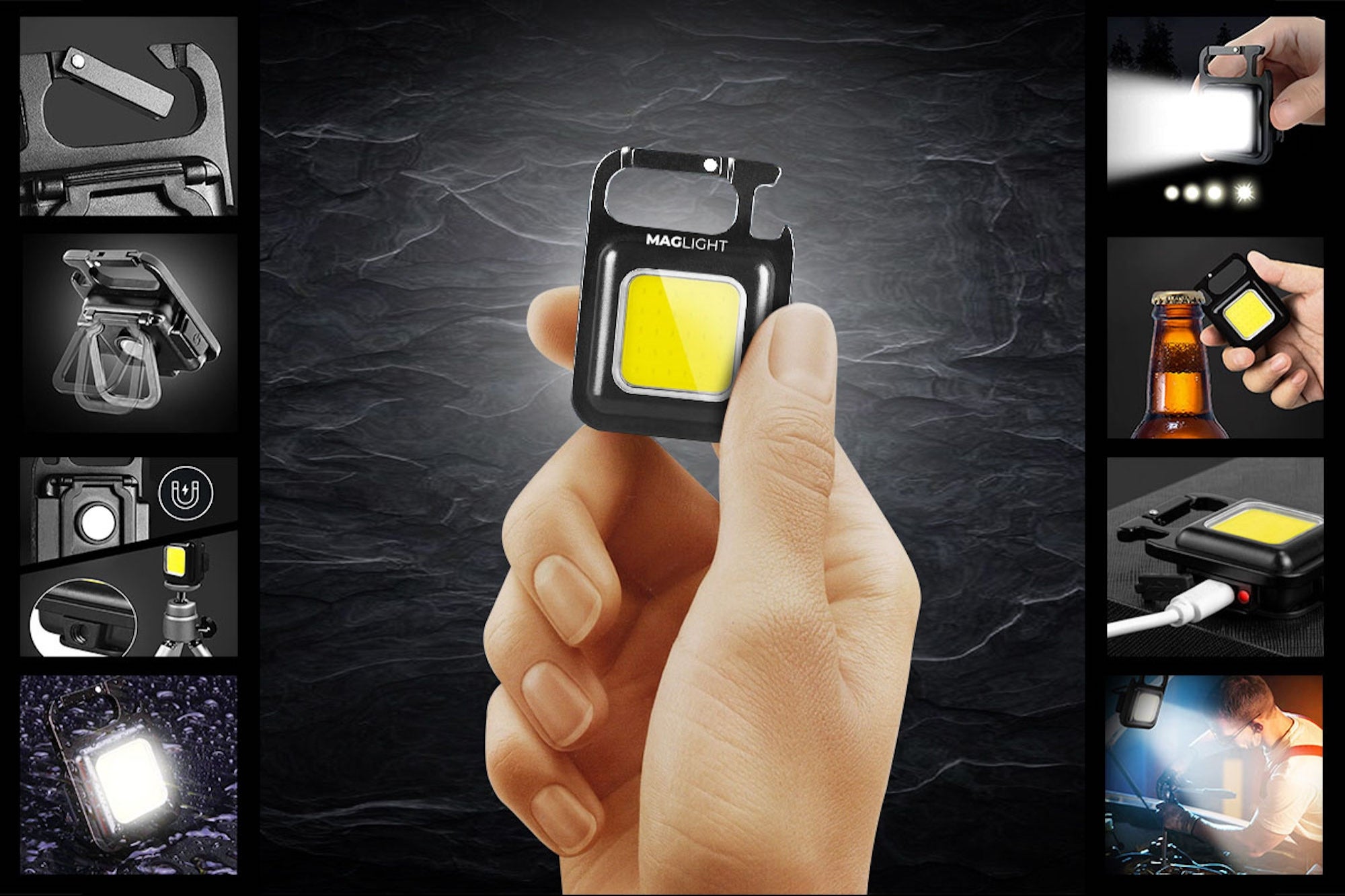