“We are heartbroken to hear the news of the passing of our dear friend Alec John Such. He was an original. As a founding member of Bon Jovi, Alec was integral to the formation of the band,” the message said.

Such was vital to bringing guitarist Richie Sambora and drummer Tico Torres to the band in its fledgling days, the statement said.

“To be honest, we found our way to each other thru him — He was a childhood friend of Tico and brought Richie to see us perform. Alec was always wild and full of life. Today those special memories bring a smile to my face and a tear to my eye. We’ll miss him dearly,” the message said.

Bon Jovi was formed in New Jersey in 1983 and has had hits with songs including “Livin’ On a Prayer” and “Wanted Dead or Alive.”

Such parted ways with the band in 1994 and was later replaced by bassist Hugh McDonald.

The group was reunited when Bon Jovi was inducted into the Rock & Roll Hall of Fame in 2018. At the induction ceremony, Such spoke fondly of his time with his band mates, saying, “(I) love them to death. I always will.”

“When Jon Bon Jovi called me up and asked me to be in his band many years ago, I soon realized how serious he was and he had a vision that he wanted to bring us to. And I’m only too happy to have been a part of that vision,” he said in his speech.

CNN has reached out to Jon Bon Jovi’s publicist for additional information on Such. 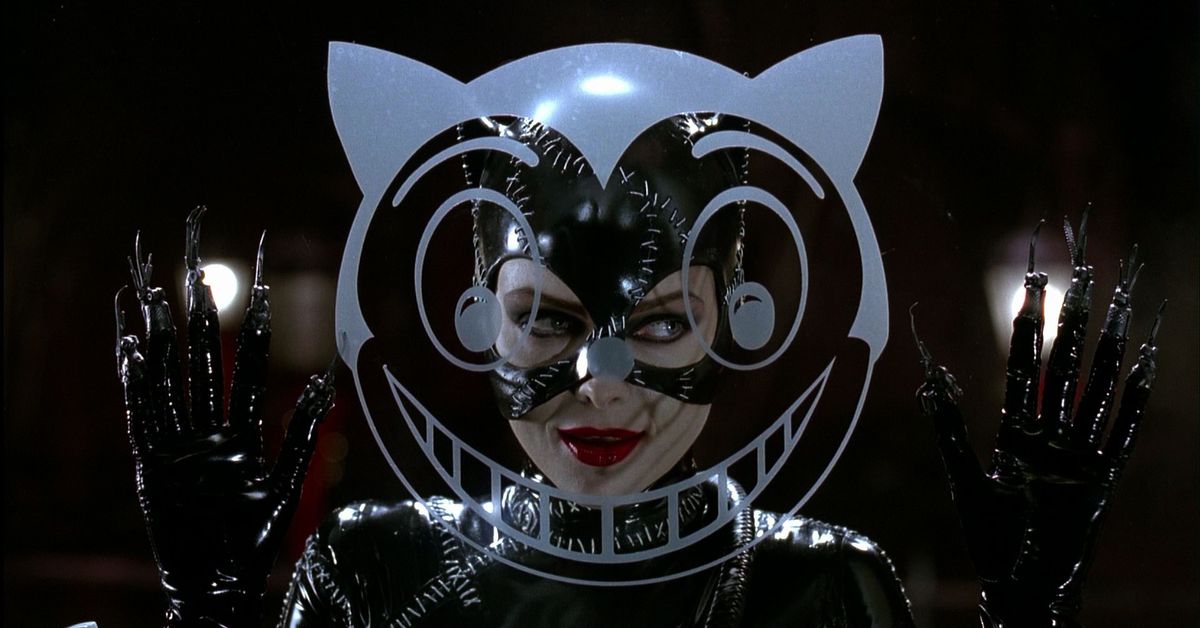 Kuo estimates iPhone 14 Pro and iPhone 14 Pro Max shipments in Q4 to be 70M-75M, vs. the 80M-85M consensus, and thinks demand may "disappear" due to a recession (Chance Miller/9to5Mac) – News Opener

I’m a successful single mother who reconnected with my college sweetheart. His teenage kids have no college savings. Will I end up supporting him? – News Opener
4 mins ago 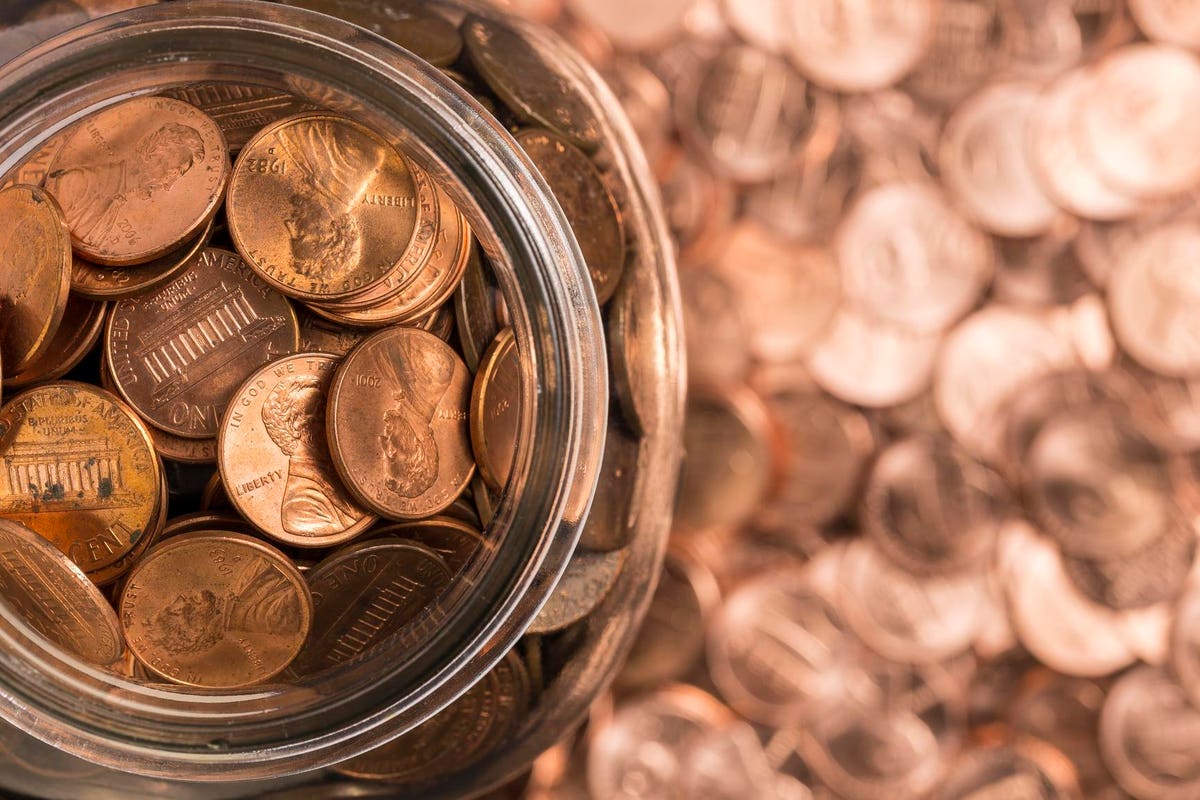