The incident first unfolded when Platteville police on September 16 responded to a call about a road rage incident involving a firearm in Fort Lupton, about 30 miles from Denver, according to the Colorado Bureau of Investigations.

Responding officers found a suspect vehicle and made a traffic stop.

The driver pulled over just past the railroad tracks and the officer stopped behind the car on the tracks, according to the CBI.

Two Fort Lupton officers arrived at the scene and detained the driver — identified as 20-year-old Yareni Rios-Gonzalez — on suspicion of felony menacing and seated her in the back of the Platteville patrol car, Colorado Bureau of Investigations officials said.

“While the officers cleared the suspect vehicle as part of the investigation, a train traveling northbound struck the PPD patrol car,” CBI said.

Rios-Gonzalez suffered “serious bodily injuries” and was taken to a hospital.

“She remains in a Greeley hospital with multiple injuries and is expected to survive,” according to an updated news release from CBI on Monday.

CNN has been unable to determine if Rios-Gonzalez has retained at attorney. CNN has reached out to the Platteville Police Department for comment.

Colorado State Patrol is investigating the crash while the CBI has been asked to investigate the woman’s injury while in police custody, the bureau said. 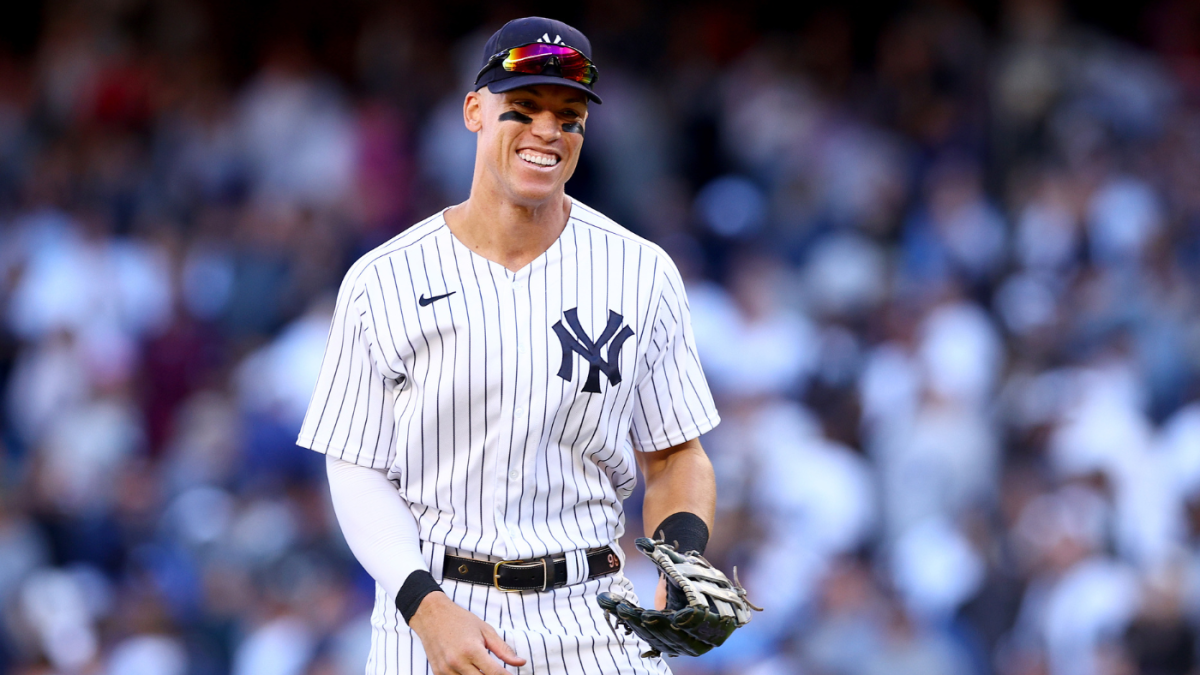 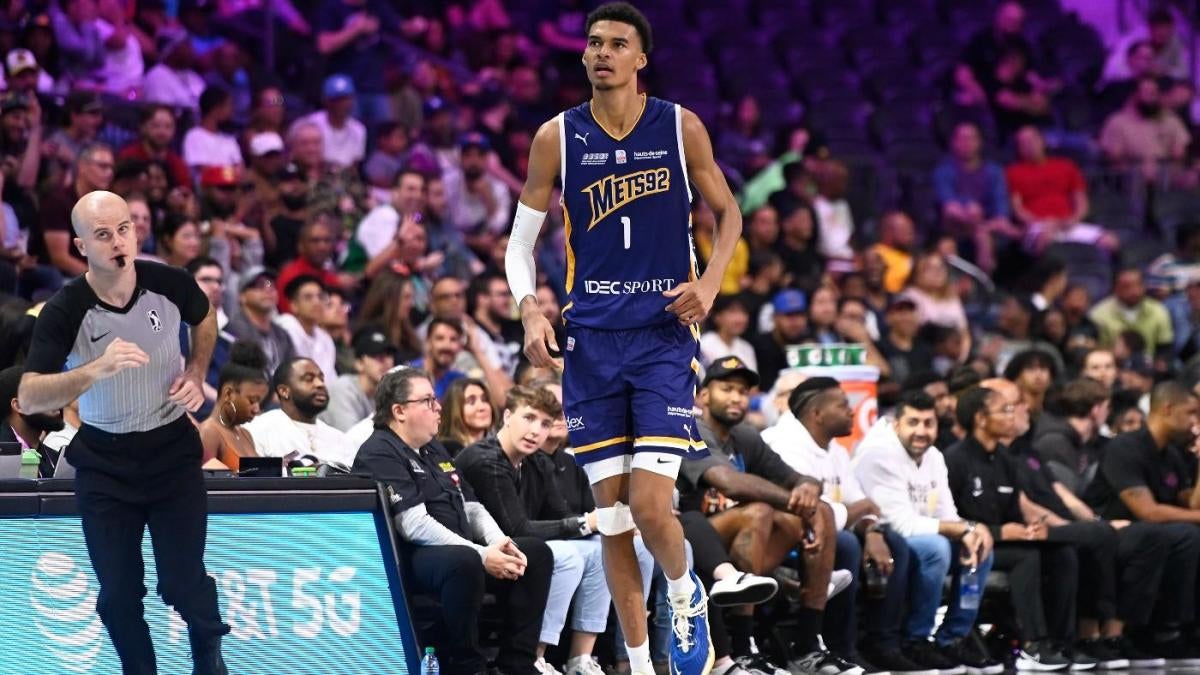 Thanks to Lakers’ recent uptick, Pelicans’ odds at landing Victor Wembanyama are starting to fade
1 min ago

Thanks to Lakers’ recent uptick, Pelicans’ odds at landing Victor Wembanyama are starting to fade 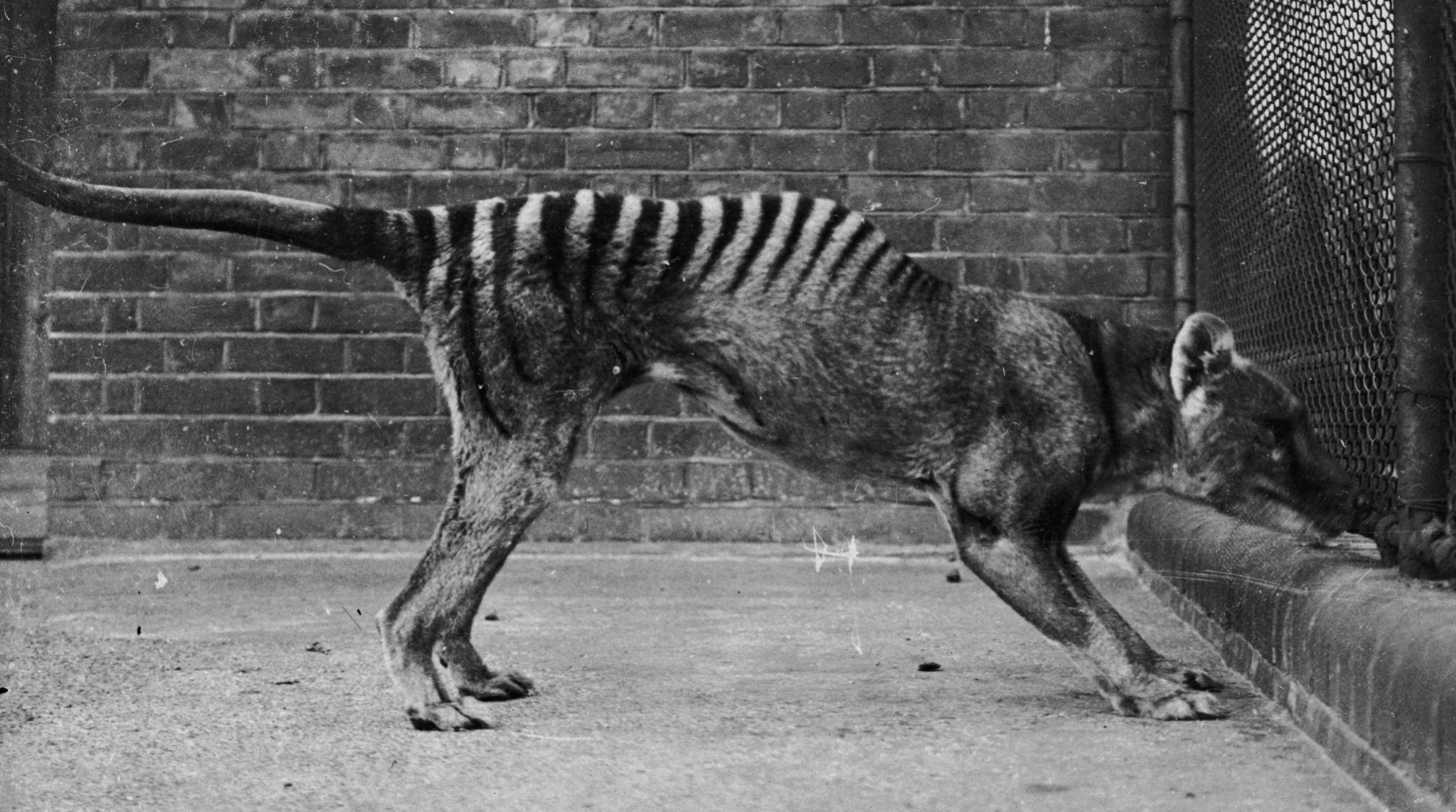 Zelenskyy is Time’s person of the year
6 mins ago

Zelenskyy is Time’s person of the year