A mother of four traveled to Fort Myers, Florida, to celebrate her 40th birthday – now her family is preparing to lay her to rest after she was identified as one of the victims of Hurricane Ian, her mother said.

Nishelle Harris-Miles from Dayton, Ohio, traveled with a group of friends and family to celebrate her and a friend’s birthdays, her mother Michele Harris told CNN. She was staying at a vacation rental when Hurricane Ian hit Florida, according to her mother.

“A lot of us at home told her not to go because a hurricane was coming,” Harris said. “They were under the assumption they were safe.”

The real magnitude of Hurricane Ian’s death toll is still unknown, with more than 100 deaths in the southeast, a large majority of which were in Florida, according to a CNN tally. Residents across parts of Florida lost their homes and their livelihoods and others in hard-hit areas of the southwest part of the state are still waiting to be rescued.

These are the stories of some of the victims of the hurricane:

The group of friends quickly realized it was not safe to be in Fort Myers, but could not find anyone willing to pick them up from where they were staying, Harris-Miles’ mother said.

Harris said water entered the vacation rental and pushed them toward the ceiling.

“They were on top of a mattress and two of the girls couldn’t swim, so they tied themselves together with a sheet to try to keep each other safe,” she said. “They started kicking and hollering, begging for help. The ceiling then collapsed on them.”

According to Harris, her daughter noticed a nail had punctured her body while they were trapped in the home.

A neighbor finally heard the screams coming from inside the property and rescued the group, taking them to a makeshift shelter.

“Her sister held her hand until Nishelle stopped moving,” Harris said. “They stayed in a makeshift shelter with Nishelle’s body for 16 hours until the shelter started to crack …” The neighbor told them to leave for safety reasons, so they left her body there, Harris said.

“She was always the life of the party,” Harris said. “She was a caregiver and a loving person. She enjoyed life. My daughter was loved by many people.”

Cape Coral, Florida, resident Elizabeth McGuire, 49, was found dead in her home on Friday after Hurricane Ian tore through the area, her son, Andrew Chedester, told CNN. Chedester said police told him that his mother died in her bed holding her cell phone and that it looked like she died instantly.

Her family had last spoken to McGuire on Wednesday and had trouble reaching her since then, Chedester said. When no one heard from her, neighbors called for a wellness check.

Chedester said he was at home on Friday when a Cape Coral Police Department detective knocked on his door and told him of his mother’s death. He said he had already received a call from his mother’s ex-boyfriend just before that.

“I can’t believe somebody I just saw the other day was completely gone,” the 24-year-old said of his mom.

He talked about how the two would always joke around. “‘Keep your head up little b*tch, you’ll be alright,’” Chedester said his mom would tell him when times were tough.

“She was a friend when you needed it the most,” Chedester said.

CNN spoke to her mother, Susan McGuire, who learned of her daughter’s death through her grandson, Chedester. She said her daughter had been suffering from blood clots from deep vein thrombosis and was on disability.

Her daughter, who went by “Liz,” leaves behind two sons, her mother said.

Susan McGuire had limited cell phone service during and after the storm, as she was stranded in Bokeelia, Florida, on Pine Island. She worried the worst about her daughter, especially with her medical condition, she said.

“One hundred blizzards will not cost you what one hurricane will cost you,” said Susan McGuire, who had moved to the area from Maryland years ago. “My husband’s business is wiped out, my daughter is dead. The destruction is massive. I never had a blizzard take anything away from me.”

Jayron Purvis, 22, died in Robersonville, North Carolina, as the remnants of Hurricane Ian passed through the area on Friday.

“He was driving his truck on wet roads during the storm when it left the roadway and into a swamp, where he drowned,” Keith Acree, spokesperson for the North Carolina Department of Public Safety, told CNN in a statement.

Purvis is one of four storm-related deaths in the state.

Three people died in separate vehicle-related incidents on Friday, according to a release from Gov. Roy Cooper’s Office. Another person died from carbon monoxide poisoning after running a generator in a closed garage. 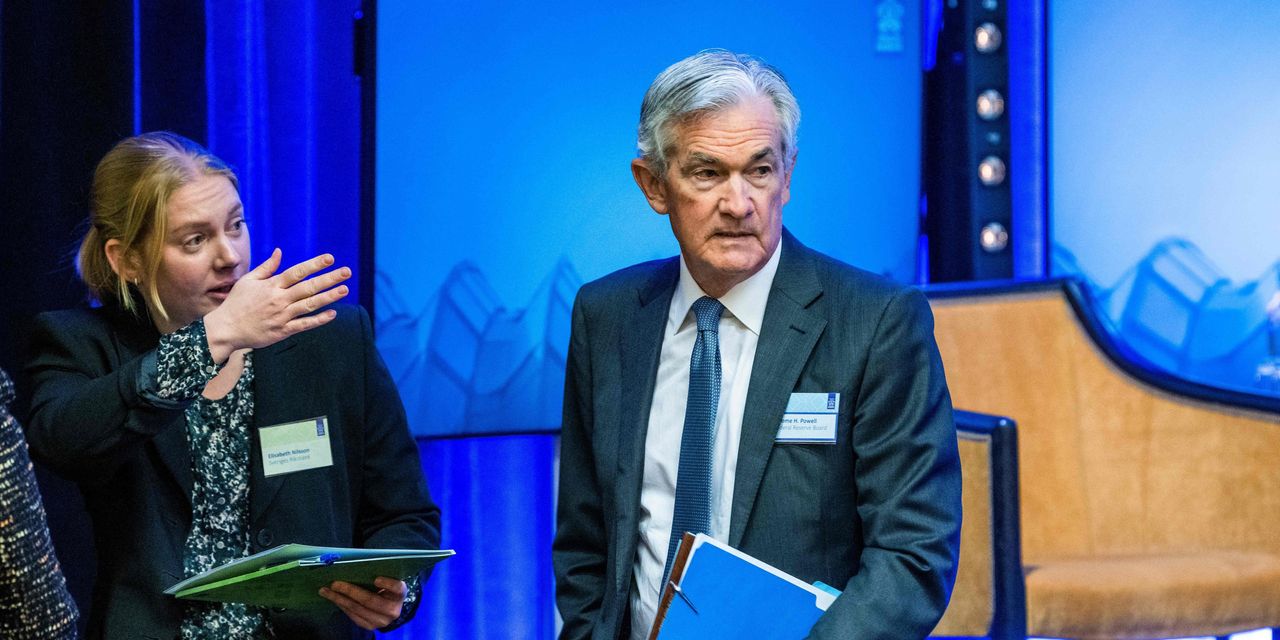 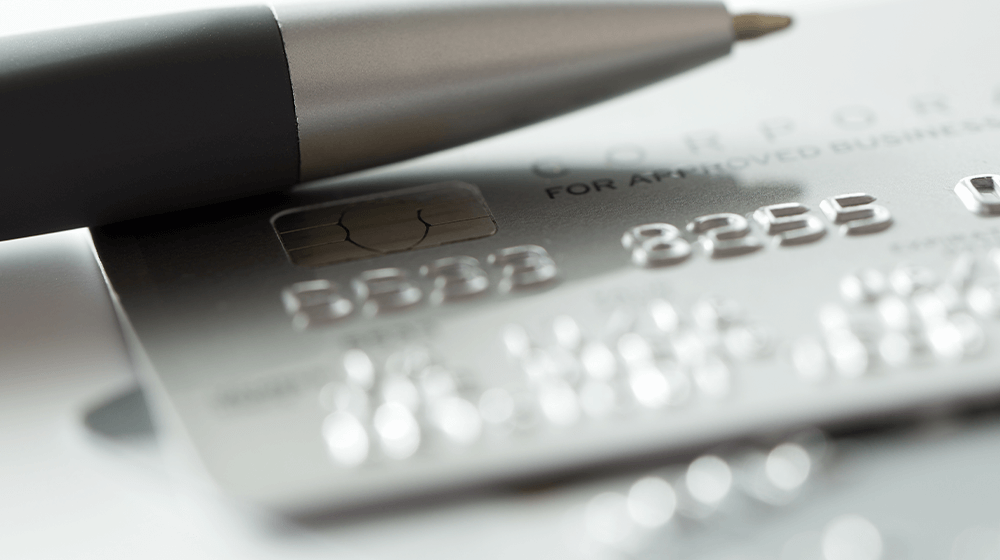 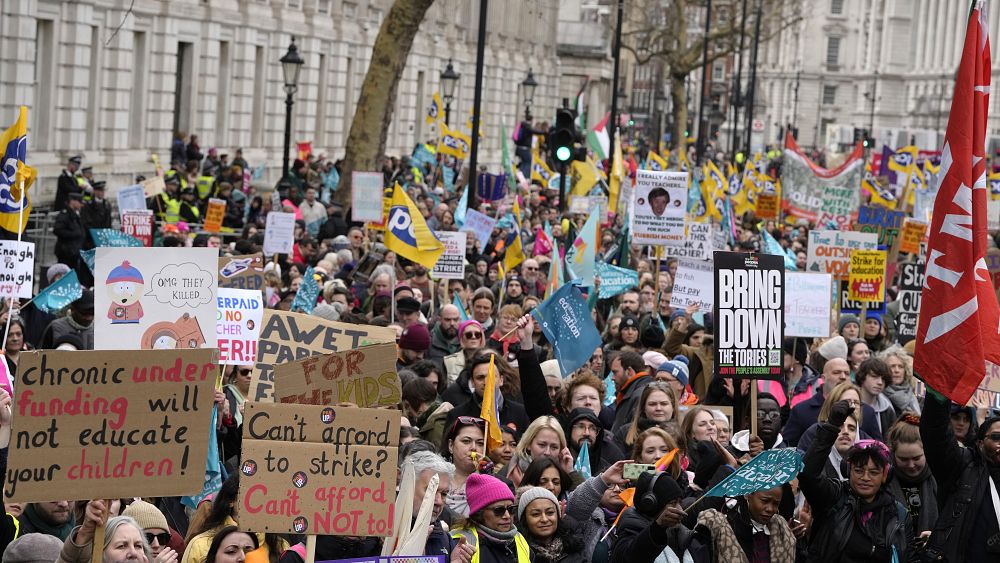