James Slaugh was with his sister and his partner Saturday night at a special place, marking a very important day.

It was one year since Slaugh and his sister, Charlene Slaugh, lost their mother to Covid-19.

Charlene had also recently gone through a breakup and Slaugh was hoping to cheer her up with a night of dancing at Club Q, which had always felt to them like a safe space. And it was special to him for another reason: it’s where Slaugh met his partner, Jancarlos.

It had been a fun night and shortly before midnight, Slaugh and his partner were preparing to leave, sharing goodbyes to his sister and another friend near the club’s entrance.

Then Slaugh heard the gunshots. Before he could turn to the doors to see where the sound was coming from, he was shot and fell to the floor.

A bullet ripped through his arm, shattering his humerus and scattering shrapnel in his body. With the little hand movement he felt he had left, Slaugh fumbled inside his pocket, grabbed his phone and called 911, reaching an operator to frantically report there had just been a shooting. Amid the chaos, the bullets suddenly stopped coming, and Slaugh worried about what that meant.

“That silence was the scariest part,” he told CNN’s Erin Burnett from his hospital bed Tuesday night. “We weren’t sure if (the shooter) was reloading, we didn’t know what (the shooter) was doing. But then all of a sudden, we hear, ‘Somebody call the police!’ and I just yell out, ‘I already am.’”

He looked around in panic to check on his loved ones. His partner had been shot in the leg, and is expected to recover, according to a verified GoFundMe page in support of the family.

But she is stable and able to communicate, Slaugh said Tuesday.

Five people were killed and at least 19 others were injured in the massacre. After firing into the crowd, the suspected shooter was subdued by two “heroic” people who authorities say helped stop more killings. The local district attorney has said formal charges against the suspect will be filed in the coming days.

On the floor and still in shock from the quick minutes of horror that had just unfolded, Slaugh began hearing people around him get up and go around checking on others and their injuries.

One man – who Slaugh said he had never met – began grabbing towels and handing them out.

The man took a look at Slaugh’s arm and spotted the injury. He told Slaugh that he was going to be okay and he would survive. Then, he kissed Slaugh’s forehead.

“That’s where I first started tearing up,” Slaugh said.

It’s similar instances of “togetherness” and acts of love and support from family, friends and strangers that have made the past few days easier to bear, Slaugh, who is also recovering from surgery, said.

And, he added, he plans to go to the club again. 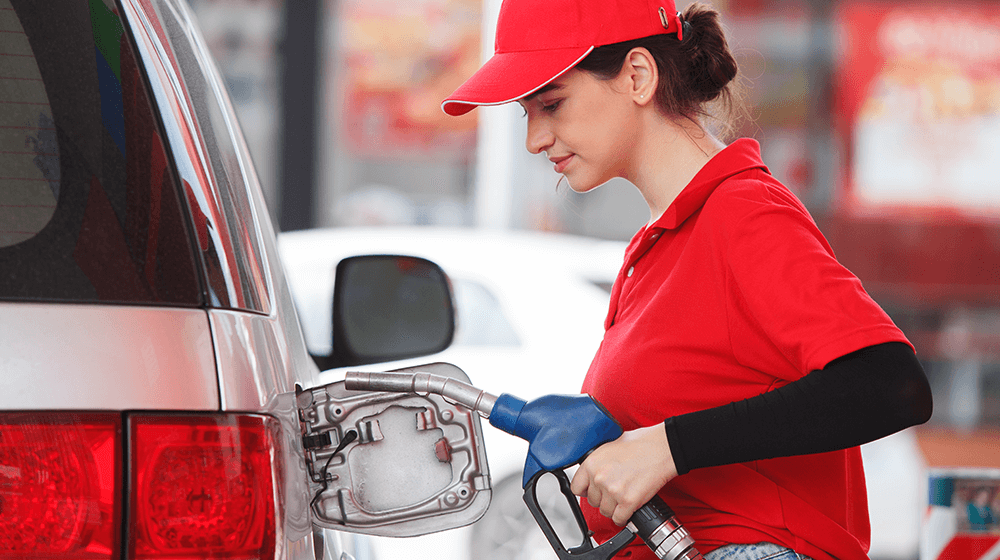