Four people, including a 10-month-old baby girl, were killed in a fire at a home in the Bronx early Sunday morning, the New York Police Department said.

New York Fire Department Assistant Chief Kevin Brennan said firefighters immediately began removing victims from the building after responding to a report of a fire at the residence just after 6 a.m ET.

Two boys, aged 10 and 12, were declared dead at the scene by emergency service workers. The baby girl and a 22-year-old man were rushed to a nearby hospital where they were later pronounced dead, according to the NYPD

Police have not publicly released the identities of those killed and the cause of the fire, which will be determined by the fire marshal, is under investigation, according to the NYPD.

A 21-year-old woman and a 41-year-old man were seriously injured and are currently being treated at an area hospital, police said.

Due to the “heavy fire” on the first and second floor, the incident was upgraded to a second-alarm fire, prompting the response of more than 100 firefighters and EMS personnel, according to the FDNY.

The fire comes months after New York Mayor Eric Adams signed an executive order in March on fire safety, after a separate fatal Bronx apartment building fire left 17 people dead in one of the deadliest fires in the city’s history.

The executive order is designed to enhance fire safety enforcement, outreach efforts to educate New Yorkers, and identify safety violations, Adams announced in a news release at the time. 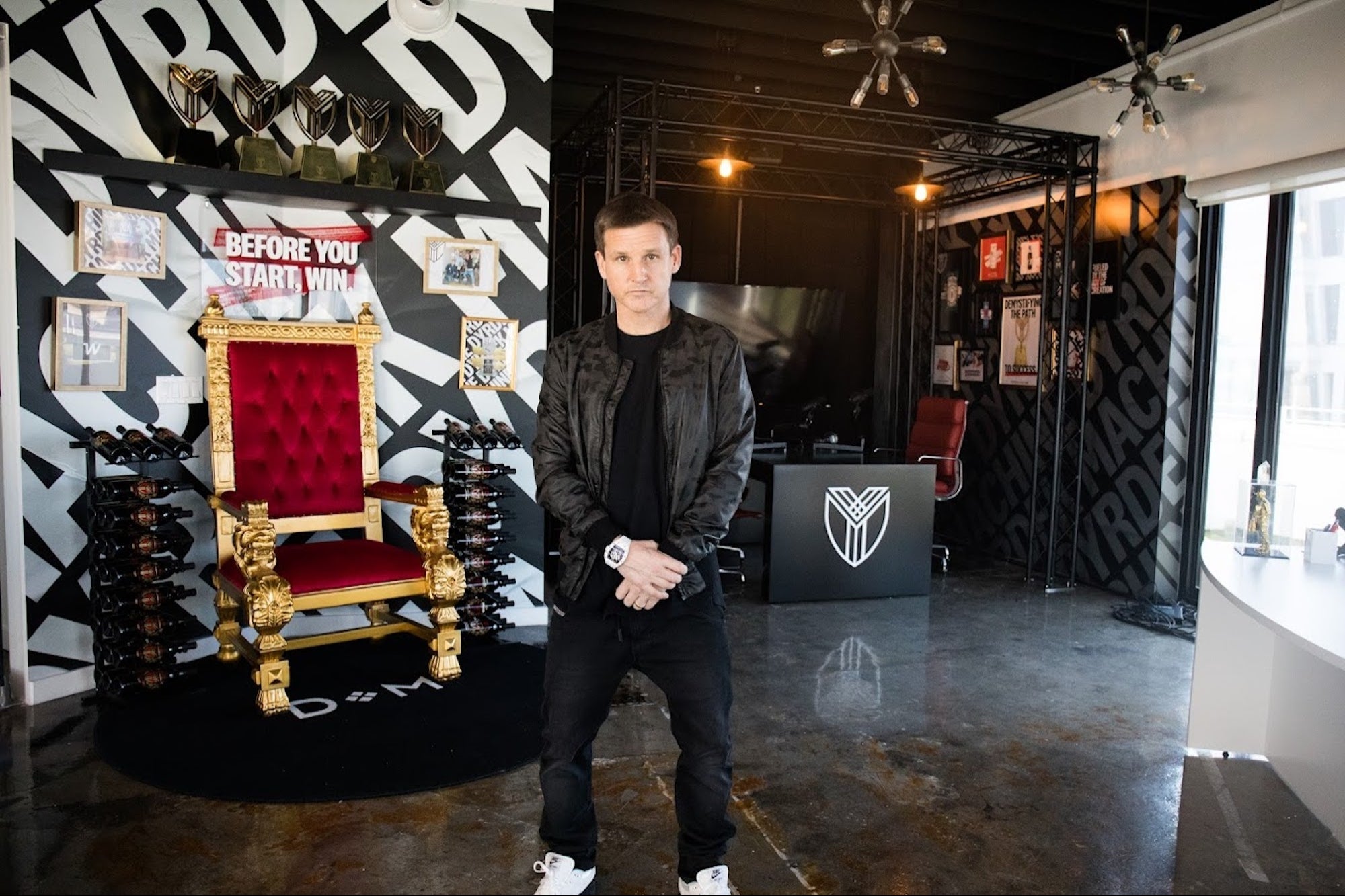 Rob Dyrdek on Designing a Desirable Life
6 seconds ago 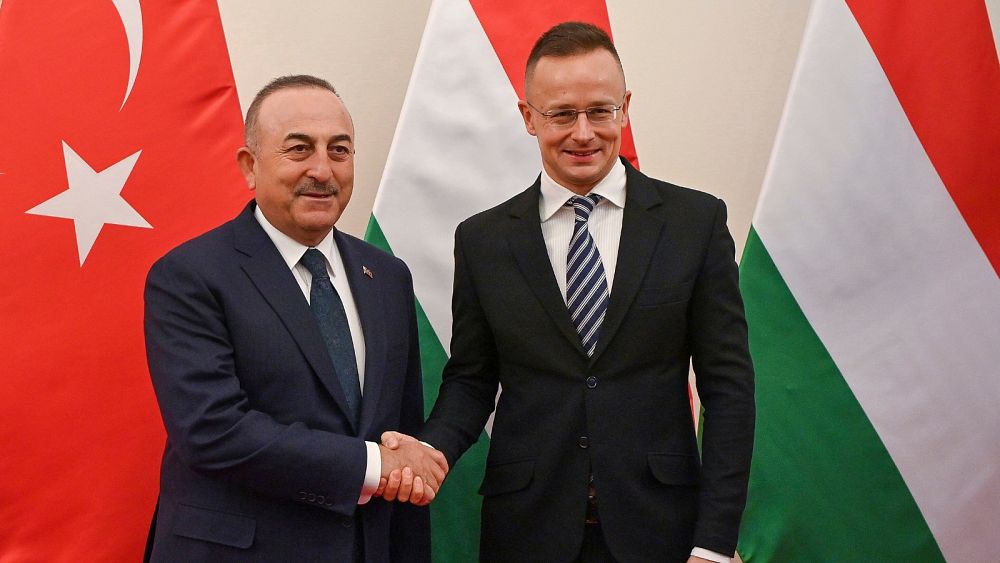 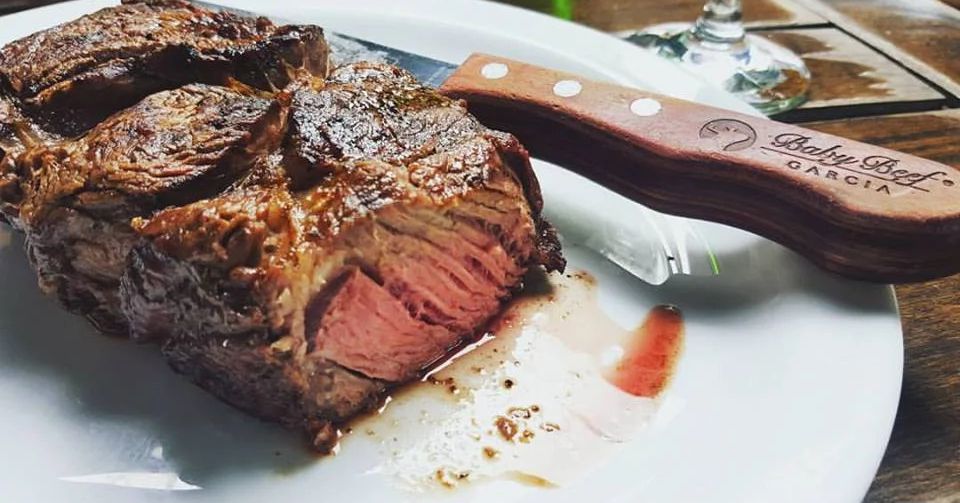 The 23 Best Restaurants in Montevideo, Uruguay
5 mins ago 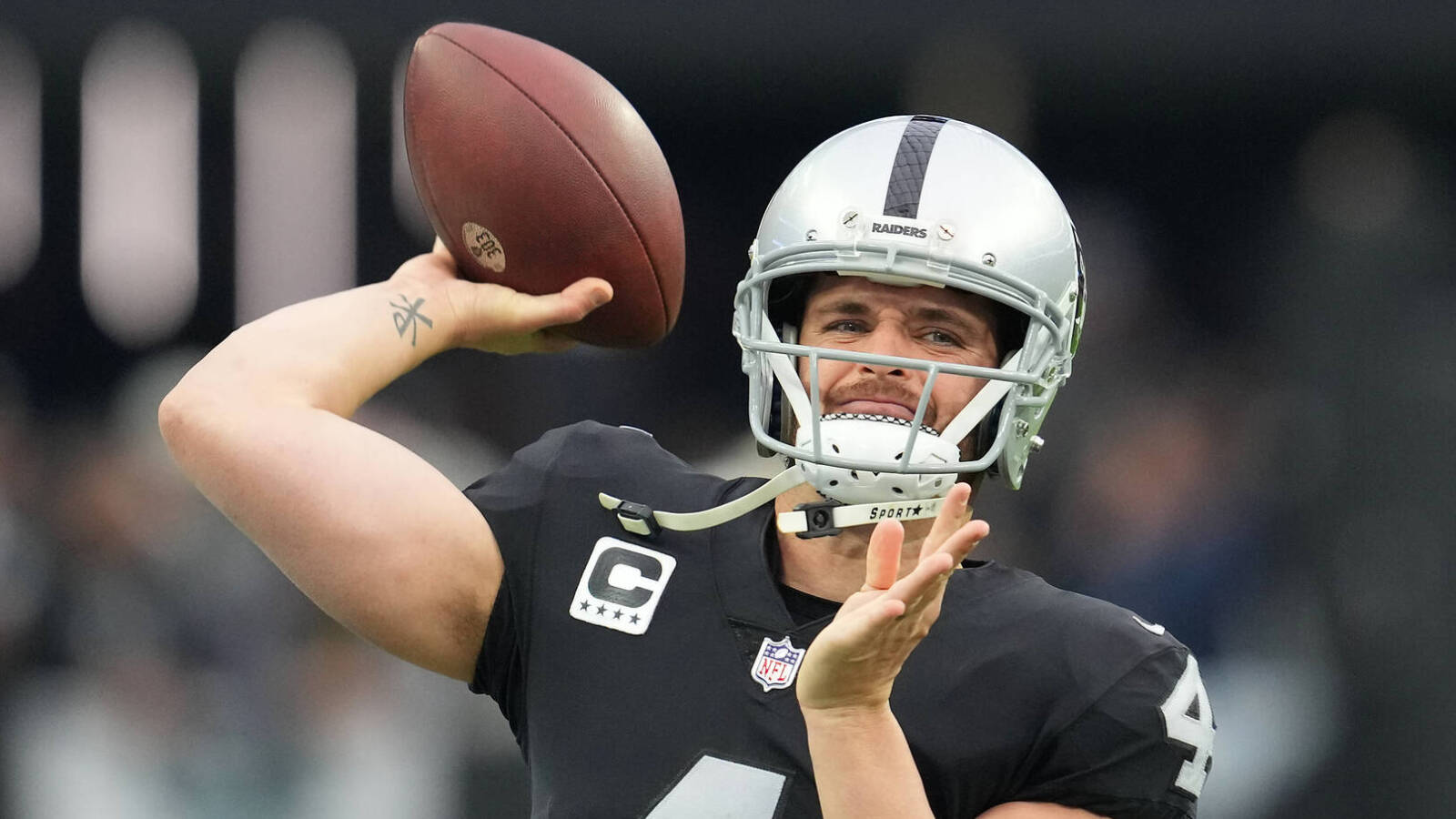