British mother confesses fears her obese partner will ‘die young’ even though he’s only in his thirties – but would YOU tell your partner you want them to lose weight?

By Amelia Wynne For Mailonline

A British mother has begged for advice about helping her obese partner lose weight after confessing she is terrified he will ‘die young’ even though he’s only in his early thirties.

Posting on Mumsnet anonymously, the mother-of-one said she struggles to sleep at night because she is anxious about her partner’s health.

She explained she finds it hard to talk to her partner, who she has been with for 10 years, about the issue without making jokes.

The woman was flooded with responses from others, with many saying she should try to stop making jokes so that he would take losing weight more seriously.

She wrote: ‘We have been together for over 10 years and now have a lovely 1 year old. He is my soul mate really, cheesy as that sounds. Very similar, have a really good laugh and are very happy.

‘He has always been a big guy, and I have no problem with that. But over the last couple of years, it’s now got to a stage where I am up at night and I am genuinely worried he will die young due to his weight especially with Covid still on going (We haven’t had it yet to our knowledge).

‘He is classed as obese, and he could probably easily fit three of my waist in his. He has recently been diagnosed with sleep apnea and now has a machine. We are early 30s. Posting on Mumsnet anonymously, the British mother-of-one described how she struggles to sleep at night because she is anxious about his health

‘We joke about our weight a lot, and we poke each other’s bellies, delete takeout apps, promise to eat healthy, etc. All in good fun.’

She continued: ‘I always say ‘we’ so it’s like a joint thing, but in reality I have a normal bmi.

‘I have a few extra pounds I want to lose, but I want to support him as much as possible and don’t ever want him to feel like I’m singling him out. Plus, doing things together is more supportive.’

Speaking about the anxiety it has caused her she added: ‘I’m just so scared. I have told him this before and he nods and agrees, and I know he needs help but I just don’t know how.

OBESITY: ADULTS WITH A BMI OVER 30 ARE SEEN AS OBESE

Obesity is defined as an adult having a BMI of 30 or over.

A healthy person’s BMI – calculated by dividing weight in kg by height in metres, and the answer by the height again – is between 18.5 and 24.9.

Among children, obesity is defined as being in the 95th percentile.

Percentiles compare youngsters to others their same age.

For example, if a three-month-old is in the 40th percentile for weight, that means that 40 per cent of three-month-olds weigh the same or less than that baby.

The condition costs the NHS around £6.1billion, out of its approximate £124.7 billion budget, every year.

This is due to obesity increasing a person’s risk of a number of life-threatening conditions.

Such conditions include type 2 diabetes, which can cause kidney disease, blindness and even limb amputations.

Research suggests that at least one in six hospital beds in the UK are taken up by a diabetes patient.

Obesity also raises the risk of heart disease, which kills 315,000 people every year in the UK – making it the number one cause of death.

Carrying dangerous amounts of weight has also been linked to 12 different cancers.

This includes breast, which affects one in eight women at some point in their lives.

Among children, research suggests that 70 per cent of obese youngsters have high blood pressure or raised cholesterol, which puts them at risk of heart disease.

And if children are overweight, their obesity in adulthood is often more severe.

As many as one in five children start school in the UK being overweight or obese, which rises to one in three by the time they turn 10.

‘He goes through cycles when he goes super strict with his food, but he’s got this stupid carnivore diet obsession and all he then eats is meat and the tiniest bit of veg and obviously this isn’t sustainable and then he yoyos back and eats junk again.

‘It’s his portion sizes too, they’re massive. He won’t eat fruit. He rolls his eyes if I ever say about his diet as he thinks he’s this diet guru, even though he just gains weight!

‘What can I do? I don’t want to be that partner who nags about weight.’

A stream of responses to the post suggested that she should stop making jokes about him being overweight and approach it as a serious problem.

One replied saying: ‘First stop making it a joke. You need to tell him how scared you are and that you are willing to support him make changes for his health.’

Another agreed, replying: ‘Definitely stop joking it about it – but he’s an adult and he needs to be the one to make a change. Is he over eating for a reason? It’s a stressful time.’

A third person commented: ‘I know you’re concerned but it isn’t your job. Most overweight people know they are overweight. he is going to experience this as nagging. It needs to be his decision to do something about it. ‘

While another said: ‘Sorry but you can’t make someone else lose weight, no matter how much you love them.’ 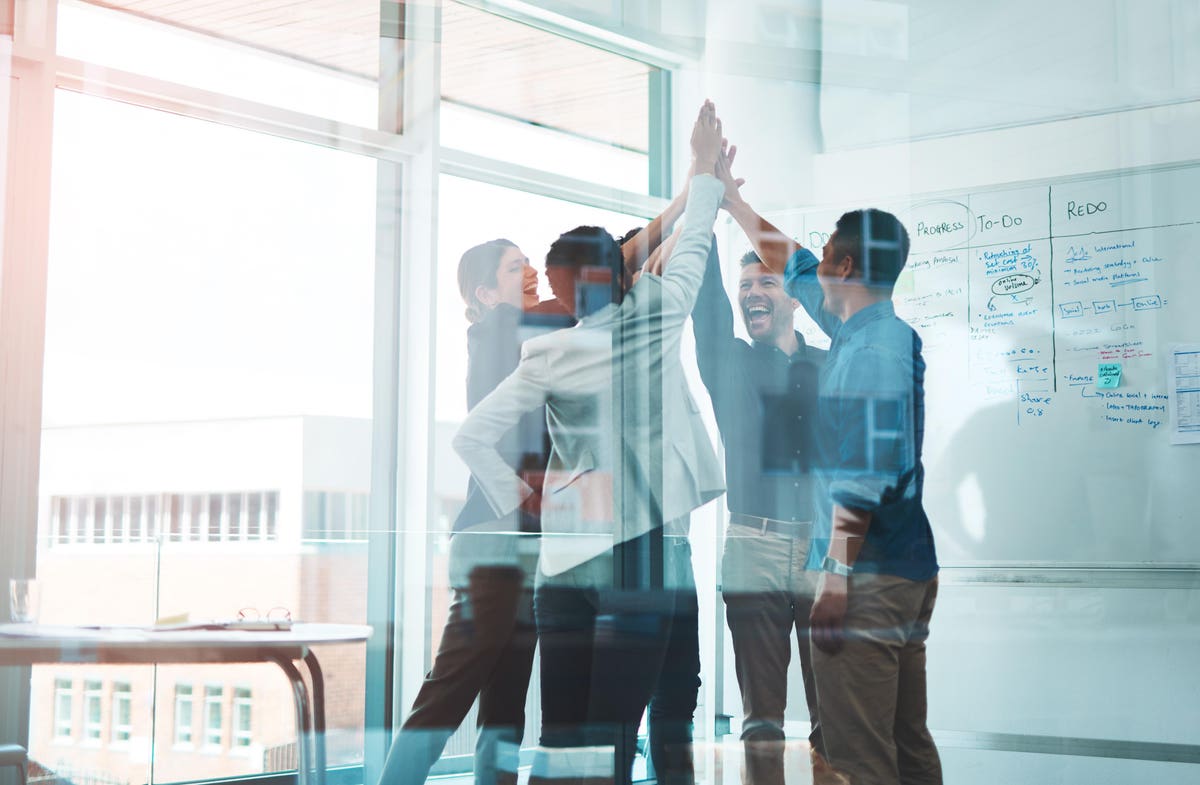 Elephant crashes into a woman’s home in search for food, as natural habitats shrink
9 mins ago 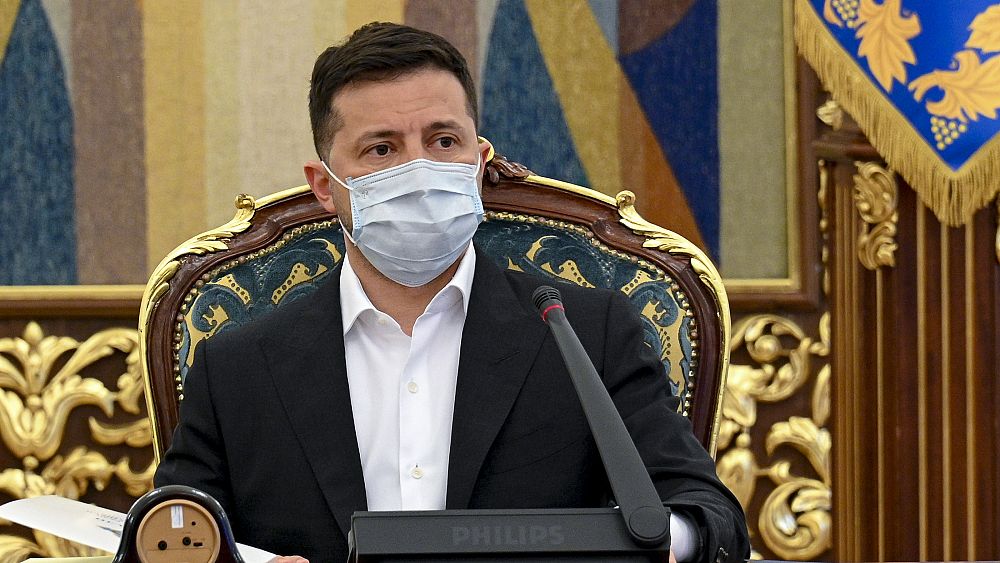 Zelenskyy speeds up corruption crackdown, one oligarch at a time
11 mins ago