Whales, dolphins and seals are ‘highly susceptible’ to infection from COVID-19 which could cause life-threatening liver and lung damage in the endangered animals, experts warn

By Joe Pinkstone For Mailonline

Marine mammals such as whales and dolphins are at risk of catching the coronavirus from human wastewater, a study warns.

SARS-CoV-2, the virus which causes Covid-19, is known to be able to jump between species, originally infecting humans via bats and also hopping into mink, dogs and other land animals.

Previous studies have shown the coronavirus remains infectious in sewage and improperly treated waste entering the oceans could pose a risk to these animals.

Marine mammals such as whales and dolphins are at risk of catching the coronavirus from human wastewater, a study warns Pictured, the 15 marine mammal species believed to be at risk of infection with SARS-CovV-2 via their ACE2 receptor. Some are highly endangered

Researchers studied the genomes of 36 marine mammals and assessed how likely it would be they could get infected by SARS-CoV-2.

They found at least 15 marine mammal species could be infected by the coronavirus via their ACE2 receptor.

The ACE2 receptor is a protein which sticks out from the surface of some cells. A spike on the viral surface attaches to this and infiltrates the cell, enabling infection.

Of the 35 species investigated, 21 were whales, dolphins or porpoises. Of these, 18 are believed to be as at risk of infection, if not more so, than humans.

Graham Dellaire, director of research in the Department of Pathology at Dalhousie,  says: ‘Many of these species are threatened or critically endangered.

‘In the past, these animals have been infected by related coronaviruses that have caused both mild disease as well as life-threatening liver and lung damage.’

Saby Mathavarajah, co-author of the report, says there are many places in the world where wastewater is incorrectly treated.

‘Monitoring susceptible species in these high-risk areas around the world will be pertinent for protecting wildlife during and post-pandemic.,’ he adds. Of the 35 species investigated, 21 were whales, dolphins or porpoises. Of these, 18 are believed to be as at risk of infection, if not more so, than humans

There are no known cases of SARS-CoV-2 in marine mammals, but both dolphins and beluga whales have been infected with related coronaviruses in the past.

And since most marine mammals are social, it is also possible for coronaviruses to be spread between animals through close contact, putting entire populations at risk.

The findings in the journal Science of the Total Environment add to concerns the coronavirus could wreak havoc through the entire animal kingdom.

Experts have previously warned that even if a vaccine and treatment is found for Covid-19, if animals can become infected, they may act as reservoirs for the disease.

A recent study found dozens of animals which regularly come into close contact with humans are susceptible to infection with the coronavirus.

A total of 28 species were identified as being vulnerable to SARS-CoV-2, the same virus causing the Covid-19 pandemic in humans.

Outside of a domestic setting, researchers from the University College London (UCL) found animals in zoos (gorillas, polar bears and chimps) and on the farm (goats, donkeys and horses) can also be infected with the coronavirus.

While it was already known dogs and cats are at risk of infection, the latest research also reveals so too are guinea pigs, rabbits and hamsters.

Wild animals such as lions, tigers and apes could catch Covid-19 from humans and act as ‘reservoirs’

Covid-19 has killed more than one million people worldwide and experts warn that it could become a ‘multi-species’ pandemic unless humans are careful not to infect wild animals.

Researchers have again found that the strain of coronavirus which causes Covid-19, called SARS-CoV-2, can infect many animal species and not just humans.

While the biggest threat is to animals which come into close contact with humans, such as pets, there is also a transmission risk for wild animals, including lions, tigers and apes.

And experts warn that if animals do become widely infected, they can act as reservoirs for the disease, leading to future reinfection and repeat outbreaks.

Separate research, published earlier this week, found at least 28 mammal species that come into regular close contact with humans can catch the virus. 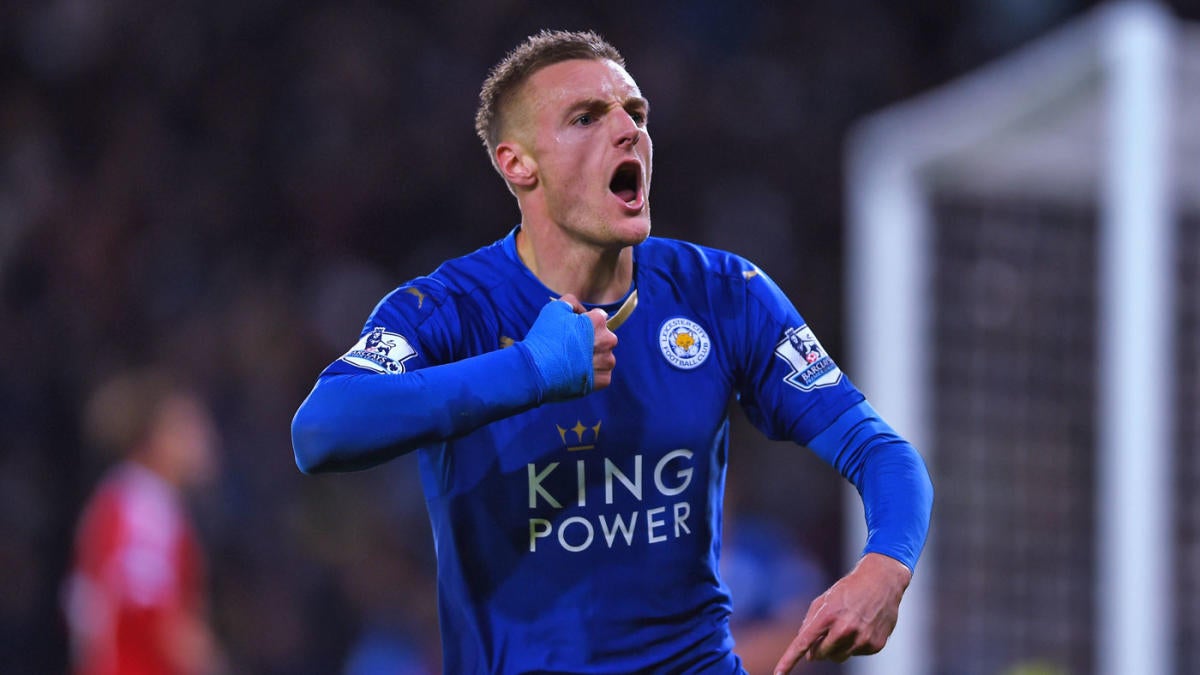 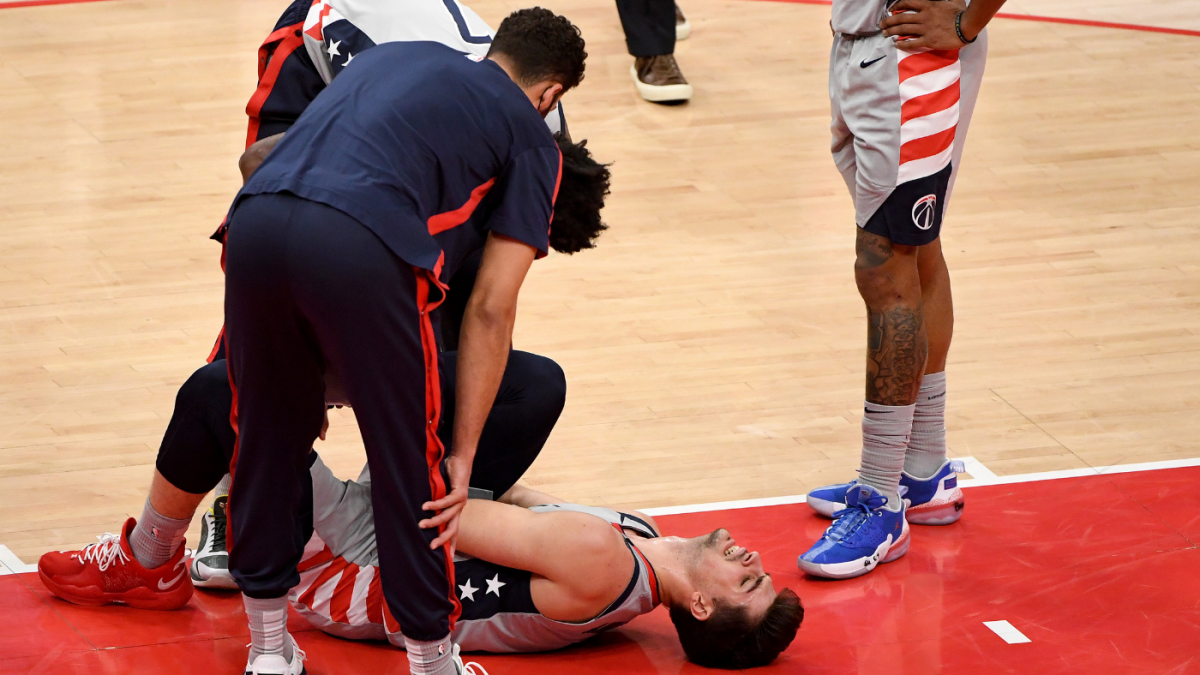 T. rex dominated the Earth for more than 125,000 generations | Popular Science
9 mins ago

What Makes Your Car Insurance Go Up
12 mins ago