Donald and Melania Trump skipped passing out the candy at this year’s Halloween celebration at the White House and waved to the trick-or-treaters instead at a down-sized event due to the coronavirus pandemic.

The first couple came out to the music of Michael Jackson’s ‘Thriller,’ holding hands and waving to the crowd.

They did not wear face masks as they greeted the children, who walked in a line in front of them at the South Portico of the White House.

It was a parade of angels, astronauts, pirates, cartoon characters, skeletons, witches, unicorns and tyrannosaurus rex.

Spooky music – from the ‘Game of Thrones’ theme song to the ‘Phantom of the ‘Opera’ – played in the background as costume parade marched by the first couple.

LOOK-A-LIKES: Children dressed as the Presidential couple pose in front of President Donald Trump and First Lady Melania Trump at a Halloween celebration at the White House HAPPY HALLOWEEN: President Trump asked the boy if he was dressed as a hot dog; he was TRICK OR TREAT: This little Spiderman came up to the Trumps to trick or treat, not realizing the first couple weren’t handing out candy this year

The White House was lit up for the occasion with the Trump Balcony a glow. A giant ‘Halloween 2020’ sign hung from the South Portico balcony, leaves in the different colors of autumn circled the columns, and an array of chrysanthemums cascaded down the East and West staircase.

And, of course, there were many, many pumpkins.

A light mist fell as the children made their way through, adding to the festive atmosphere.

Most of the children and guests wore masks.

Social distancing measures were supposed to be in place but things got off to a rough start.

After the Trumps came out, the excited guests crowded around the first couple to take photo and photo until staff got them to move along.

‘Move along, keep the line moving,’ staff called as people stopped to take out their phones.

But, from there, things went more smoothly. President Donald Trump salutes a child dressed as a soldier A group of unicorns stop to talk to the first couple Instead of handing out candy, President Trump and Melania Trump waved to the kids as they walked by COSTUME PARADE: Children paraded by the president and first lady, who just waved instead of handing out candy due to the coronavirus pandemic Children – in an array of costumes ranging from super heroes to scary – marched in front of the Trumps, some stopped to wave, some hid behind their, and others just looked confused by the group of cameras recording every move.

Parents carried those to small to walk on their own. Kids dressed as miniature lions, elephants and a baby Winnie the Pooh got waves from the Trumps.

A miniature Donald and Melania Trump – him in a black suit with a red tie, her in a white dress, both in face masks – drew big smiles from the real Trumps, who posed for pics with them.

The two kids posed for several minutes before the girl pulled the boy away to keep moving down the line.

‘He likes the press,’ the president observed.

The first lady, wearing an orange coat, laced her arm through the president’s to lean in and pose for one socially distanced selfie.

The president gave his signature thumbs up to many of the trick or treaters. One group – wearing the sporting jerseys of the New York teams – got a double thumbs up from Trump, who recently moved his residence to Florida.

And Trump called back to properly meet and take a picture with a child in a wheel chair, bending down to talk to him.

He also saluted a few children in military costumes, who saluted back. One little girl was a bit too shy to come close to the Trumps, who waved at her The president also said to one child who paused in front of them: ‘you’re a hot dog?’ The boy was indeed dressed as a hot dog.

The first couple were separated by a row of flowers in planters’ boxes from the crowd but one little SpiderMan walked around the barrier and straight up the Trumps’, holding up his bag to properly trick or treat.

Alas the Trumps had no candy with them.

The traditional orange bags of treats that the first couple hand out had already been given to the kids, who carried them as they marched along. The bags had been set up on tables off to the sides of the events — that families picked up individually.

One child skipped the Trumps and walked straight to the cameras to pose, ignoring the president and first lady behind him.

White House Chief of Staff Mark Meadows came out to observe the festivities, bending down to talk to kids and help direct traffic when the line bottle-necked.

The crowd was excited to be there and happy to see the Trumps. ‘We love you’ and ‘four more years’ were shouted by many adults who walked by.

‘Thank you,’ the president said to them.

Trick-or-treating is an annual tradition at the White House going back to 1958 when first lady Mamie Eisenhower first decided to decorate the for the holiday.

Guests at this year’s event were frontline workers, military families and schoolchildren.

Everyone over the age of two was asked to wear a mask and social distance. And staff working the event had to wear masks and gloves.

NASA had space-related items for kids to observe, as well as a display of an inflatable rockets.

Kids were also able to receive a Junior Ranger badge and paper ranger hat from the Interior Department. The Transportation Department passed out paper airplanes. 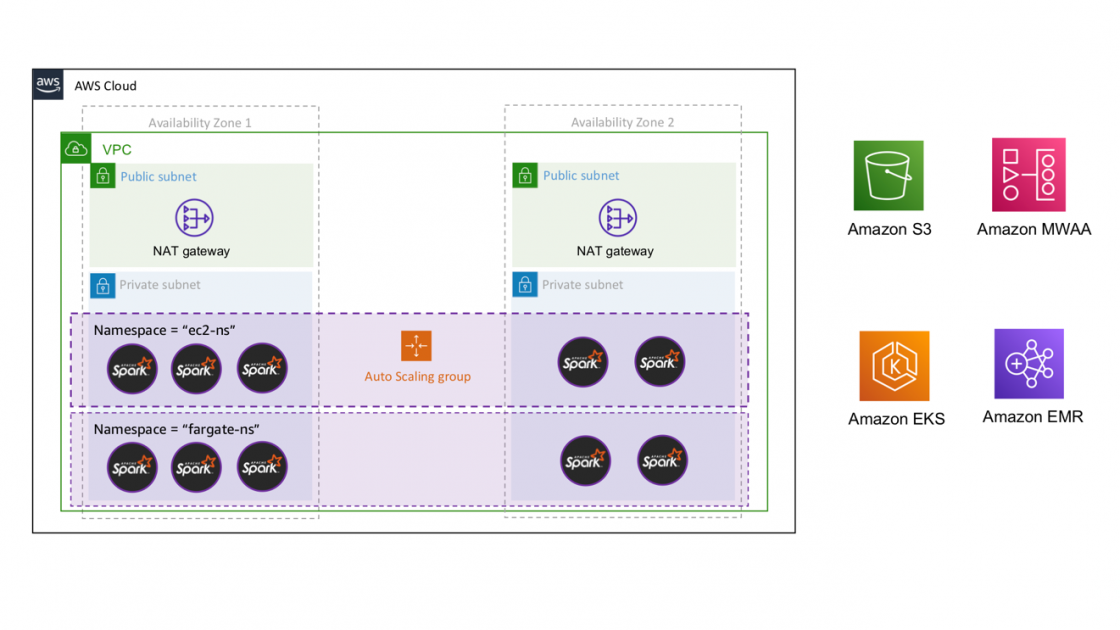 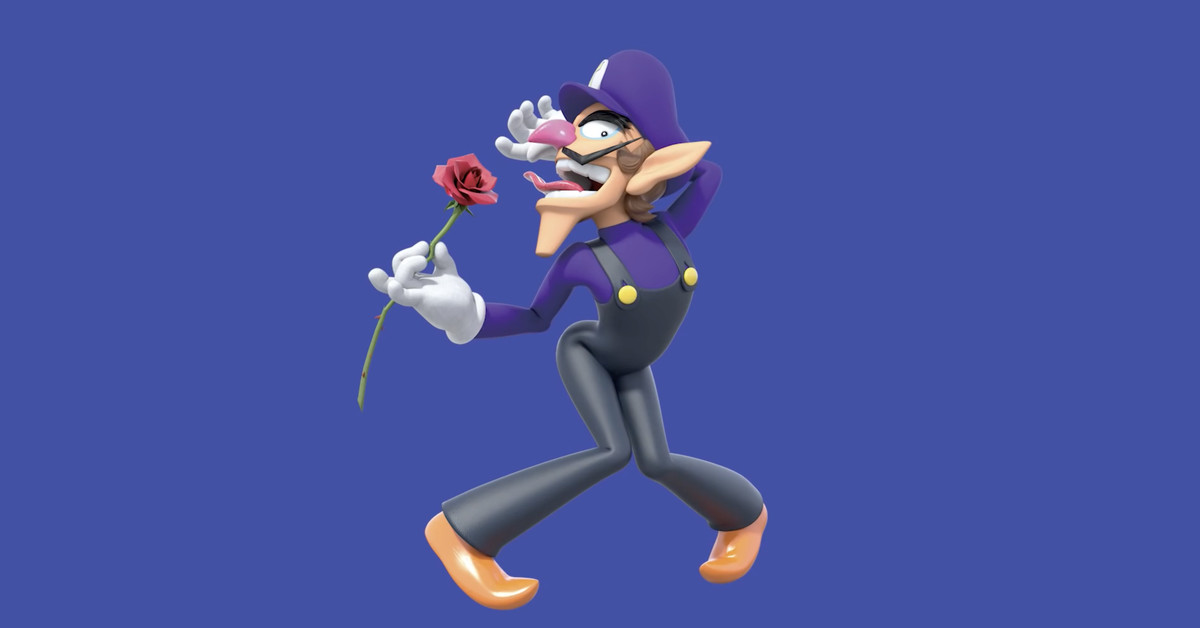 Waluigi is having a great week
2 mins ago

Cybersecurity technology is not getting better: How can it be fixed?
5 mins ago

Cybersecurity technology is not getting better: How can it be fixed? 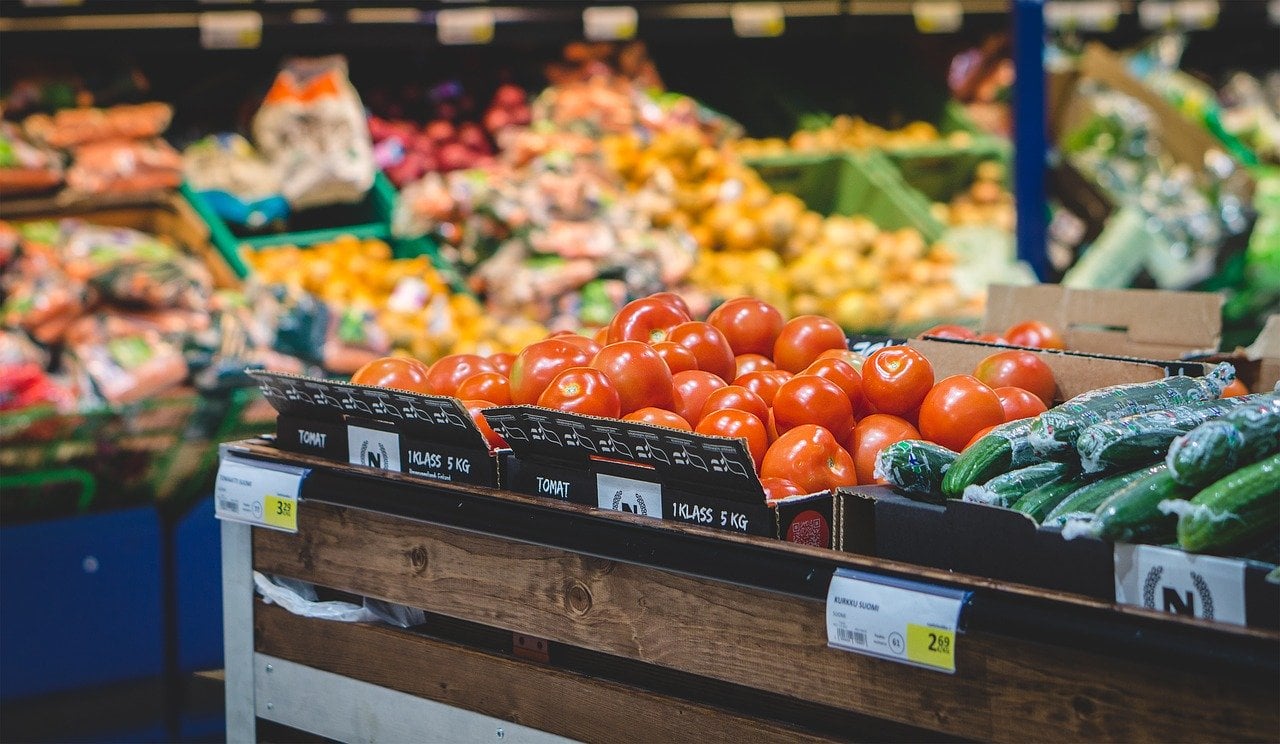 These Are the Top Ten Consumer Defensive Funds
9 mins ago

These Are the Top Ten Consumer Defensive Funds 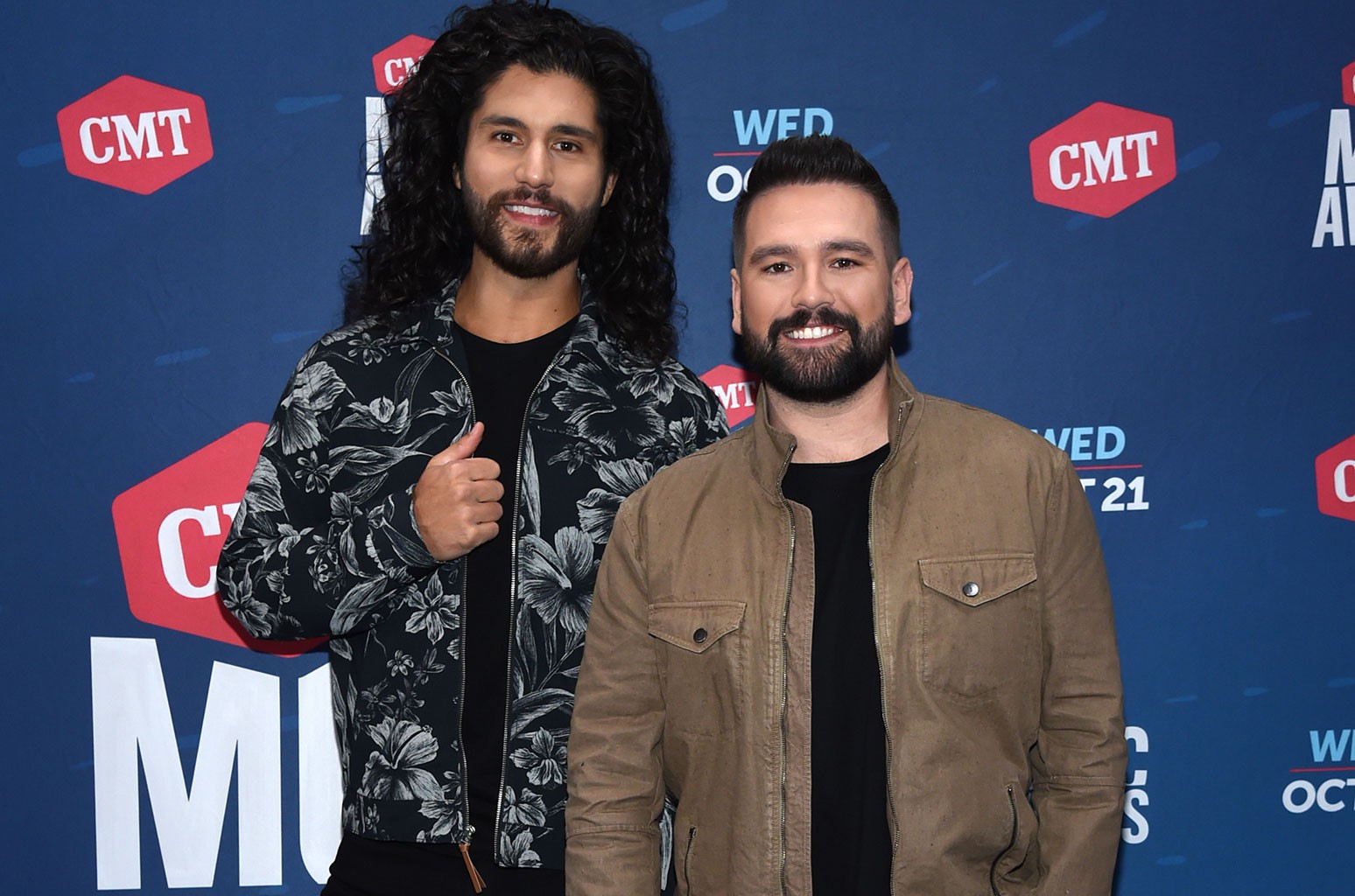