Three people including a four-year-old girl have been killed in a house fire in Devon.

Police have confirmed the deaths of a woman, 28, man, 29, and a girl, four, who is believed to be their daughter, at the property in Clayton Road in the St David’s area of Exeter.

Three other children – boys, aged nine and four, and a seven-year-old girl – are being treated at Bristol Children’s Hospital where they are said to be in a stable condition.

Devon and Cornwall police said they were alerted to the fire at 5.30am on Sunday after it had been extinguished by emergency services, and that the cause of the fire was not suspicious at this time but enquires are continuing. Police remain at the scene.

Chief Superintendent Daniel Evans said: ‘It has now been confirmed that two adults, a 28-year-old woman and a 29-year-old man, plus a 4-year-old girl have all died following this house fire.

Police confirmed the deaths of a woman, 28, man, 29, and the girl, four, who is believed to be their daughter, at the property in Clayton Road in the St David’s area of Exeter, Devon Exeter Fire and Police officers remain on scene at the property in Clayton Road, in Exeter

‘Next of kin have been informed and we will be supporting those affected with specialist officers.

‘Two boys aged 4 and 9, and a 7-year-old girl who were also in the house at the time of the fire remain in hospital. All three are currently in a stable condition, and all will be transferred to Bristol Children’s Hospital later today; all six within the property are related to each other.

‘We are working closely with specialist scene investigators to help us understand how this tragic incident could have occurred, but currently there is nothing to indicate any third-party involvement in this matter and therefore we are not seeking anyone in connection to this fire at this time.

‘We hope to release the wider cordon along Bonhay Road by this evening, but an inner cordon surrounding the property along with a scene guard will be in place for the next three days at least, whilst vital scene investigation work takes place.’

Police cordoned off the main Bonhay Road next to the city’s main St David’s Railway station yesterday as 999 teams examined the scene. The end of terrace property is next to a takeaway shop in the road.

Some police were drafted in from Plymouth to the scene and officers were also asking for CCTV from the local area.

The house is an a cul de sac where families mostly live. Most said they had no idea of what had happened until waking up yesterday morning.

A local shopkeeper said: ‘We understand they had four children, It is so tragic.’

Flowers have been left at the scene which remains cordoned off and will remain so for three days.

Chief superintendent Evans added: ‘This is a deeply upsetting incident and one that will cause great distress to the community, particularly to those who knew the family. Flowers have been left at the scene

‘I don’t doubt that people will wish to leave a tribute and flowers at the scene.

‘I ask that at this time the public give our officers space to undertake the vital investigative work at the scene, and we will update you all over the coming days in relation to a safe space where people can leave flowers or a tribute if they wish.’

Tributes have been paid to the victims of the fire as the community has been left devastated by the tragedy.

Friends paid tribute to the family members who died in the blaze.

Lauren England said: ‘We will all miss you more than you’ll ever know, you amazing people.

‘RIP beautifuls, we will forever cherish the memories. Heaven has gained the best angels.’

Lauren Willdigg said: ‘Big love to my best friend and her family, two of my friends gone to (sic) soon.’

A flag will be flown at half mast tomorrow at the Civic Centre and there will also be a minute’s silence held by Exeter City Council before a full council meeting on Tuesday.

Phil Bialyk, leader of Exeter City Council, said: ‘This is tragic news that will impact the whole of the city.

‘Our hearts go out to the family. Thank you to the emergency services. We will of course do anything we can to support the community.’

‘Our hearts go out to the family’s relatives, friends, and the whole of the local community. We will do whatever we can to help and support them at this awful time.

‘Our thoughts are also with the emergency services who dealt with this heart-breaking scene.’

Why We Test: Every Number Tells a Story 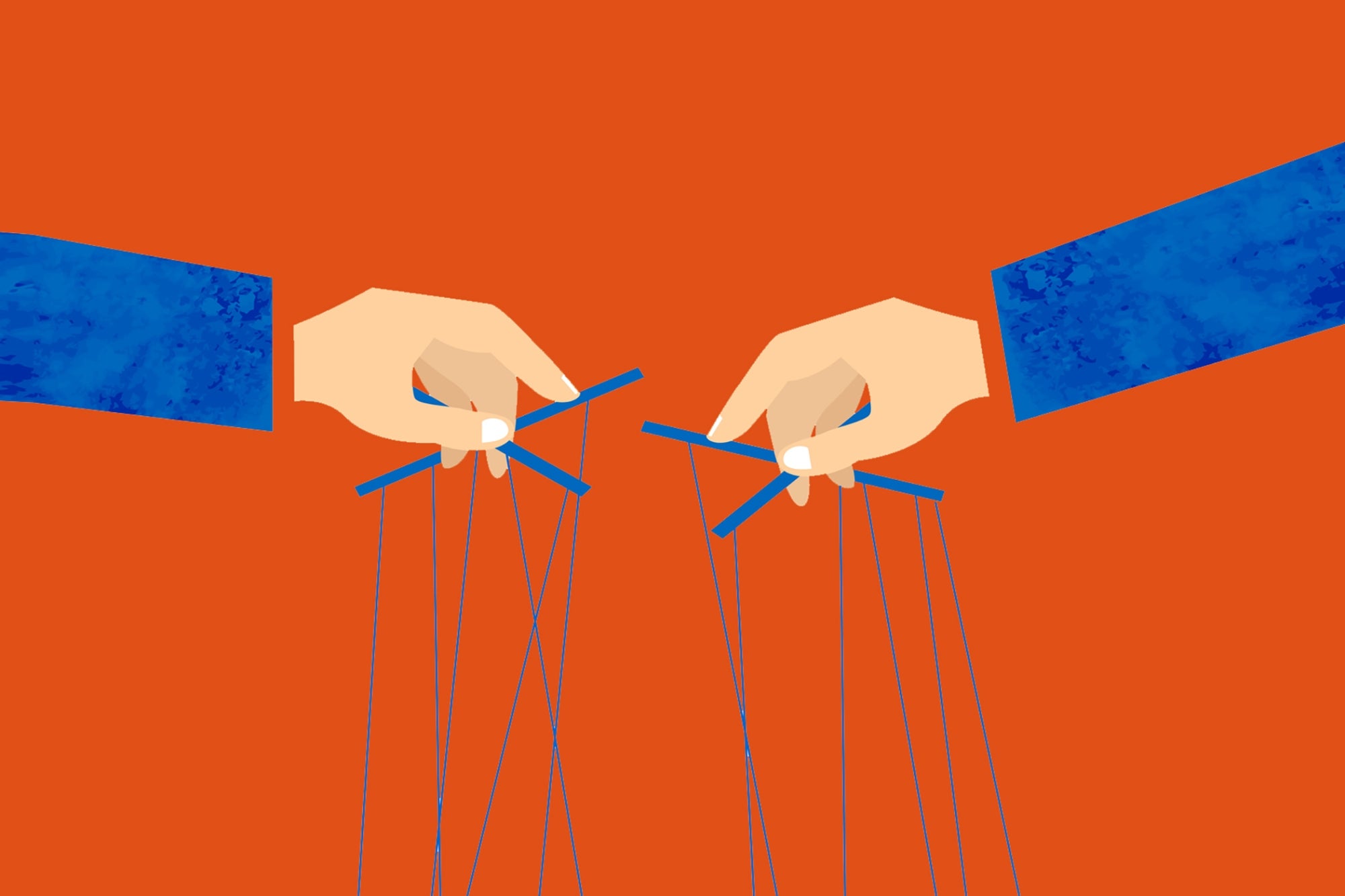 This Is the Key to Running a Thriving Business in 2021

Leap Year Babies! Celebrities Who Were Born on February 29
16 mins ago

Leap Year Babies! Celebrities Who Were Born on February 29 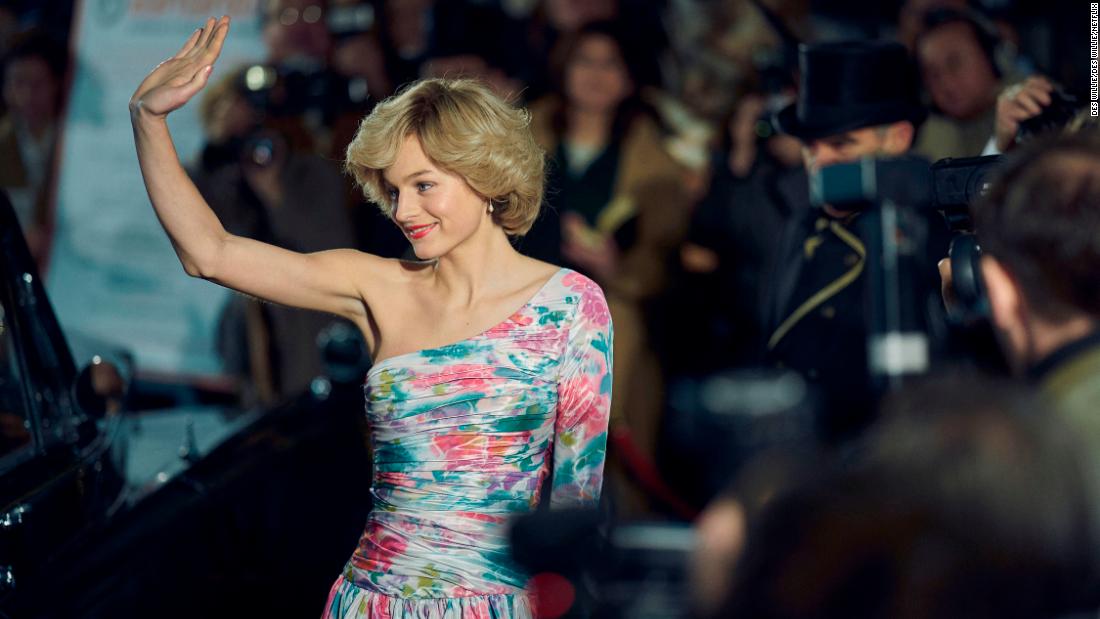 Golden Globes 2021: How to watch and what to expect