The Weeknd took Tampa, Florida to the darkest depths of the Las Vegas party scene during his haunting Super Bowl LV halftime show on Sunday night.

Set at the Raymond James Stadium, the 30-year-old hitmaker appeared on stage in a floating black convertible surrounded by flashing neon signs reminiscent of Sin City.

Emerging from the vehicle, The Weeknd belted out the lyrics to his most infectious hits in front of a sequin-clad robo-choir and an ultra moody cityscape.

Dark depths: The Weeknd took Tampam Florida to the darkest depth of the Las Vegas party scene during his haunting Super Bowl LV half time show on Sunday night

In the weeks leading up to his epic halftime show, The Weeknd several dropped hints about his performance, including that he shelled out $7million of his own cash for the ambitious endeavor.

This past Thursday, The Weeknd revealed he would be taking the stage solo, meaning there would be ‘no special guests’ during his ‘phenomenal and historic’ halftime show.

He explained that there just ‘wasn’t any room to fit [guests] in the narrative of the story [he] was telling in the performance.’

‘So yeah, there’s no special guests, no,’ concluded the Grammy-winner, who spoke during the Pepsi Super Bowl LV Halftime Show Press Conference. After hours: The hitmaker belted out the lyrics to his most infectious hits in front of a his sequin-clad robo-choir and an ultra moody cityscape

In another interview with Entertainment Tonight, The Weekend explained that his show would not take place on a stage in the middle of the field, but rather in the stands.

‘Due to the COVID and the safety of the players and the workers, we kind of built the stage within the stadium,’ the singer said.

He added that his halftime show performance would also make use of the field, adding that he and his team ‘wanted to kind of do something that hasn’t been done before.’

‘We’re incorporating a little bit, but again you’ll have to watch on Sunday … the crowd here is insane — they don’t sing the lyrics back, they scream them back at you. It’s such an experience, I love Tampa. I feel at home,’ concluded the star.

While most halftime shows require 5,000 staffers for setup and breakdown alone, the coronavirus has changed production efforts, forcing designs to be scaled back.

‘It’s a total of 1,000 people, and they can’t touch the field,’ an insider revealed to Page Six last week.

‘How do you pull off a show that’s not on the field and is as impactful as it’s ever been with same level of entertainment?’

The source added: ‘Wait till you see it, it’s beautifully done. It’s different and it’s historic.’

Jay-Z, who began working with the NFL in 2019, and Roc Nation are executive producing The Weeknd’s awe-inspiring halftime show, which took place LIVE at the Raymond James Stadium in Tampa Bay, Florida.

The Weeknd released his fourth studio album in March, titled After Hours, and reportedly broke the record for the most global pre-adds in Apple Music history with more than one million users.

His massively popular song, Blinding Lights, was also named the most streamed song of 2020 by Spotify despite the artist being controversially snubbed with zero nominations from the Grammy Awards.

As for protecting players, performers, attendees, and staff, from contracting the coronavirus, a source stressed to Page Six that ‘the amount of COVID-19 policy and safety protocols that have been set up [at the stadium] is unbelievable.’

‘They really have an incredible system in place. Roger Goodell and the league have done an amazing job.’

The Kansas City Chiefs, who took home the Lombardi Trophy last year, face off against the Tampa Bay Buccaneers, who now boast Tom Brady as their team’s quarterback, during Super Bowl LV on Sunday night.

Prior to the start of the big game, Grammy-nominated artists Eric Church and Jazmine Sullivan delivered a first of its kind rendition of the National Anthem.

Singing America The Beautiful was none other than singer-songwriter H.E.R. 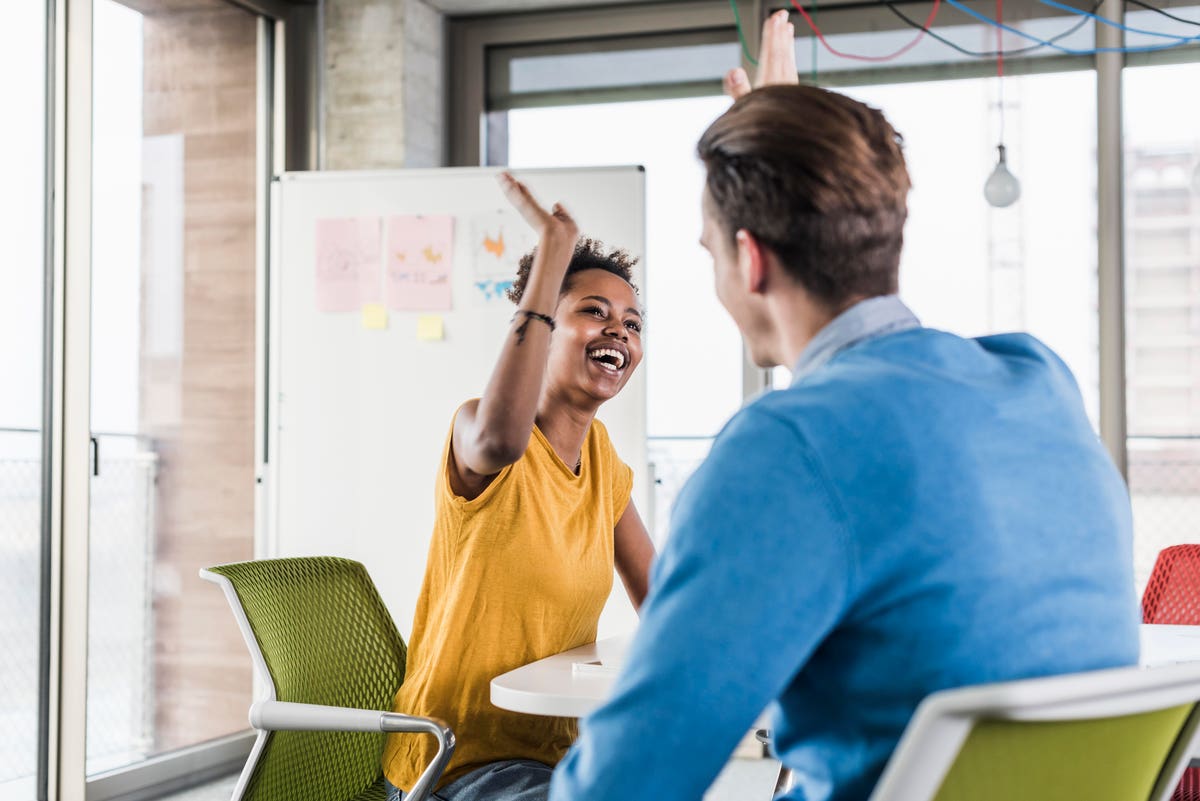 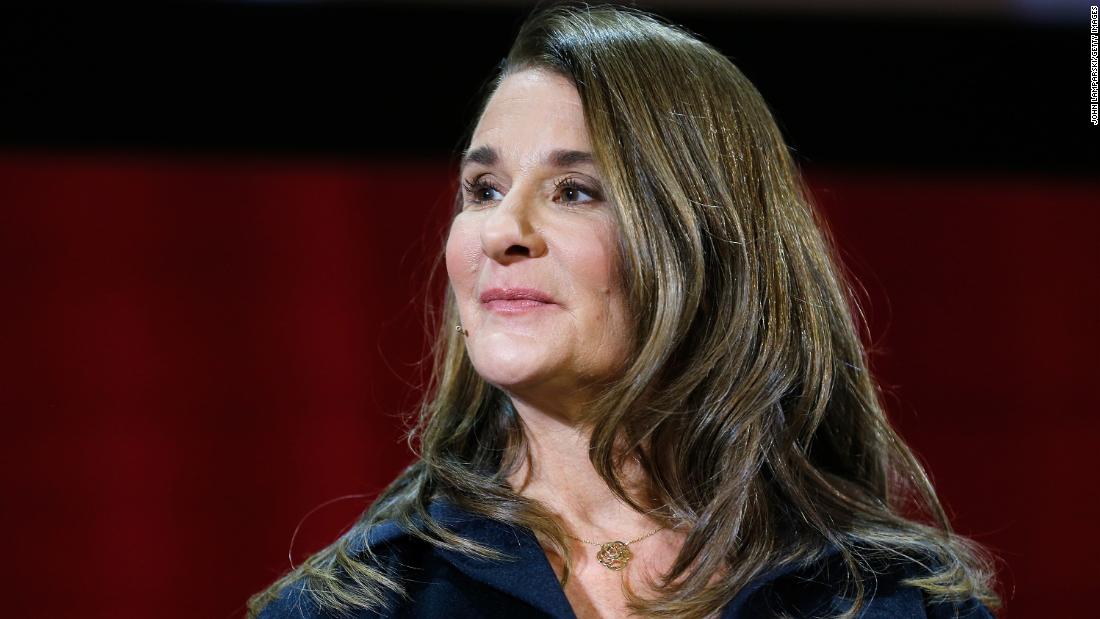 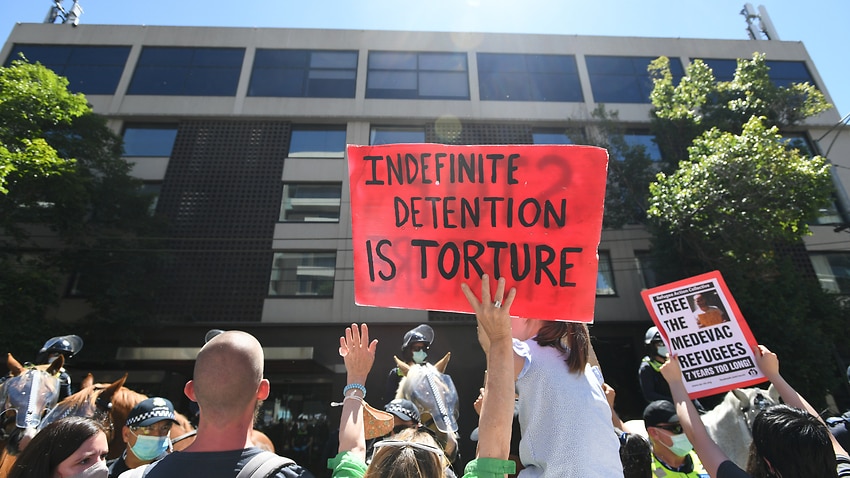