The family of a student rugby player who died just days after signing his first professional contract have described how ‘desperately heart achingly proud of him’ they are.

Tom Miller, 25, who was studying business management at Nottingham Trent University, suffered from a catastrophic brain injury after falling from a great height in Nottingham and passed away on April 7.

The student, who was also an ambassador for the testicular cancer charity Oddballs Foundation, had signed his first professional contract for Nottingham Rugby Club only a few days before the freak accident.

His father Duncan Miller today described how his family had been ‘super excited’ to see Tom play for the professional club and his death had ‘battered’ him.

Tom Miller (pictured left with his father Duncan), 25, passed away on April 7 after falling from a great height in Nottingham Mr Miller said: ‘He fell from a great height in Nottingham. It was a freak accident and he suffered a catastrophic brain injury.

‘We’ve gone from a very high point and now we’re at a low point. He had just signed his first professional contract for Nottingham Rugby Club only a few days before.

‘He didn’t want to make a big deal out of it when we celebrated but for us it was a big deal. It would have been fantastic to see him run out for the team, we were super excited, but sadly that’s not going to happen now.

‘He filled out all of his forms ready to go. I still hadn’t even said thanks for everything to them. I always thought he was going to make it at golf. He first beat me at ten- years-old! He was just this brilliant natural sportsman.

‘He was gradually stepping up. For a father and a mother, it was great watching him play his rugby.

‘We only had one son but he was as great a son as someone could ask for. We are very proud of him and this has battered us.’

Mr Miller said his family was ‘desperately heart achingly proud’ of Tom and the legacy that he had left behind was ‘beyond our expectation’.

He continued: ‘He died on the 7th and his organs were donated the next day. We’re very proud and obviously heartbroken that he’s gone.

‘He worked extremely hard. He was starting to hit his absolute prime at 25 and realising what he could actually do and the difference he can make which makes it even more heart-wrenching. ‘We’re all desperately heart achingly proud of him. We’re close family and we’re all going to miss him so much. The legacy that he left is beyond our expectation. His friendship group is just so big and it’s the mark of the man.’

Tom had been studying for his masters at Nottingham Trent University but due to the coronavirus pandemic saw his course delayed by six months.

Mr Miller said: ‘At university he really enjoyed his time there. His masters was delayed because of coronavirus. He was actually meant to start six months earlier.

‘The friendship group has just grown and grown. We’ll always have a good time. There are great stories told and it’s a brilliant laugh.

‘Before university, he went to Royal Hospital School in Holbrook. That school had a lot to do with the making of the man.

‘He is leaving behind a great legacy. He’s instilled a special attitude on people. He wanted to live deep and suck out all of the marrow of life.’

The 25-year-old, who played fly-half for his university rugby team, was also selected to be an ambassador for the charity Oddballs where he helped raise awareness for testicular cancer. Mr Miller added: ‘I was very proud of all of his charity work. Oddballs selected him to be an ambassador and he was working on targets and helping explain to people what testicular cancer was.

‘He got stuck into it and was really making a difference. It was a shame that coronavirus messed up some plans as schools had to cancel large events they had organised.

‘It’s unbelievable seeing the JustGiving page. I’m so proud to have him as a son. It’s humbling. I’ve always thought that you could tell someone by the people who turn up at their funeral and the legacy that they leave behind. Tom’s legacy is a great one.’

His family set up a JustGiving page after his death to raise money for Oddballs in Tom’s name, and have received more than £30,000 in donations so far.

Tom’s family also revealed that they were able to fulfill his wishes to be an organ donor and ‘help him do this one last kindness’.

His mother wrote on the page: ‘The world lost a beautiful, funny, kind and generous soul on 7th December from a head injury.

‘To honour him we’d like to raise funds to continue his work at Oddballs, a charity for which he was an ambassador. The money raised will fund another ambassador to assist the Foundation.

‘Luckily as a family we knew Tom’s wishes of organ donation and were able to help him do this one last kindness. Please consider talking about organ donation with your loved ones.’

Oddballs described his death as ‘devastating and unimaginably painful’ and called him ‘an incredible young man’. A Just Giving page to raise money for Oddballs in Tom’s name has received more than £30,000 in donations so far

They wrote in a tribute: ‘On behalf of OddBalls and The Oddballs Foundation, we inform you with deep sadness, that Tom Miller, our Nottingham Trent University Ambassador, tragically passed away on Monday 7th December.

‘We want to send all of our love and support to Tom’s family, friends and teammates during this devastating and unimaginably painful time.

‘Tom was an integral part of our team and a natural leader – always putting himself forward to help, and setting the standards for others.

‘He was an incredible young man with a kind heart and great sense of humour. It was truly a privilege to work alongside him and to see him take ownership of the ambassador role.

‘His interview for the position was one of the funniest we have ever been involved with, and will never be forgotten.

‘There won’t ever be another Tom, but we know he’ll be watching down on everyone with his big smile and heart.

‘His friends and family have been donating money to fund the Ambassador role in Tom’s memory; allowing the work Tom had started to continue for years to come.

‘The number of comments and donations show how popular and loved he was by so many people around the world. Rest In Peace, Tom.’ 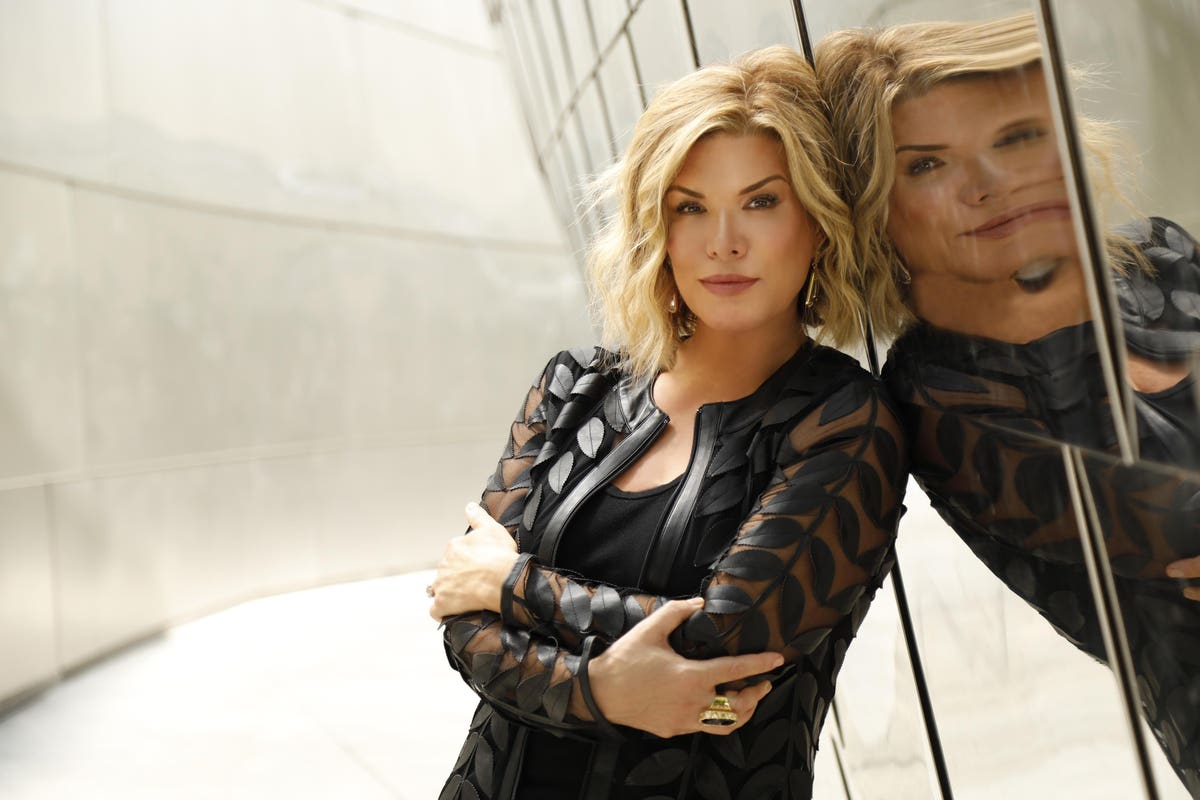