Stephen Bear has been arrested for allegedly filming himself having sex with ex Georgia Harrison without her knowledge and sharing the explicit content online.

The reality star, who turned 31 today, was taken into custody at London’s Heathrow Airport on Friday morning as he landed from Dubai, after the UAE was removed from the UK’s quarantine list.

In custody: Stephen Bear has been arrested for allegedly filming himself having sex with ex-girlfriend Georgia Harrison without her knowledge and sharing the explicit content online

She believes Stephen showed the recording to at least ‘two friends’ and claims the footage was being widely shared on WhatsApp.

Georgia also alleges the ex-Celebrity Big Brother housemate of sharing screenshots of the video to followers on his OnlyFans account, but Stephen denied it was her in the video.

Bear was arrested by cops at Heathrow airport after flying into the UK on a night flight from Dubai.

An eyewitness saw the reality star handcuffed by two plain-clothed police officers, who were holding each of his arms, in baggage reclaim. A third officer was also in attendance. Love Islander: Stephen was taken into custody at London’s Heathrow Airport on Friday as he landed from Dubai (Georgia pictured on Thursday in Dubai)

Wearing a bright orange Moncler puffer jacket, Bear seemed distressed but was not resisting the arrest.

The eyewitness told MailOnline: ‘He was mumbling under his breath and clearly wasn’t happy.’

Bear was travelling on the 2.15am British Airways flight from Dubai, where he has been residing since last year.

A spokesman for Essex Police told MailOnline: ‘A man has been arrested in connection with an investigation into the disclosure of sexual photographs without consent.

‘The 31-year-old man from Loughton was arrested on Friday 15 January on suspicion of disclosing private sexual photographs or films without consent with intent to cause distress, harassment, and obstructing a police officer.

‘He remains in custody for questioning.’

But his OnlyFans account was ‘withdrawn’ in wake of Georgia’s claims. Taking to Instagram in December to highlight her pain, Georgia pleaded with social media users not to share the sex tape on WhatsApp.

She wrote: ‘To anyone ending around the creepy video bear filmed without consent and sold online think about your sisters, mothers, daughters, girlfriends and take a second thought before you press send because you’re as bad as he is.

‘I’ve already hat to get it removed from websites have some respect and stop sending it around WhatsApp groups, Bear you are truly evil.’

Speaking about the alleged incident on Instagram last year, Georgia said at first she gave Stephen the ‘benefit of the doubt’ as she had been ‘in love’ and ‘trusted him’ as her partner. ‘Even the wins hurt me’: Georgia posted on Instagram story hours after Stephen’s arrest and said she ‘sees the best in everyone and wants the best for everyone’

She said: ‘So Bear has CCTV around his house he purposely got me in a position where he knew it would be on CCTV quite a long time ago and after acted like he forgot the cameras were there. (As u do when u have cctv set up around private property going directly to your television and phone).

‘Firstly, I had to give him the benefit of the doubt and hope he just would do the right thing, partly because I was ashamed and just wanted it to go away but to be honest I have nothing to be ashamed about I was on private property with someone I had been with multiple times and trusted/was in love with.

‘However since being away I have met two more people he has shown and even seen a screen recording so I have no other choice but to go public about this situation not just for me but for anyone that has been round there no knowing they are being filmed.

‘I feel hurt, I feel violated, I feel embarrassed but I also feel like my friends and followers will support me through this and I can’t stay silent on the matter any longer. ‘Violated’: Speaking about the alleged ordeal on Instagram last year, Georgia said she felt ‘hurt, violated and embarrassed’ but she would refuse to ‘stay silent’ on the matter Siblings: It is believed Stephen has spent the last 6 weeks in Dubai alongside his brother Rob, who 14 hours ago shared a picture on his Instagram story from the airport

‘Also anyone who watched it your disgusting yourself. Any respectful man, brother, son, father would tell him he’s disgusting for showing anyone that especially as you can clearly see its CCTV and I don’t know it’s recording.’

Georgia is currently living in Dubai after relocating to the UAE last year amid the coronavirus pandemic.

It was in Dubai that Georgia claims it was further brought to her attention that Stephen had shared the intimate content with friends. She said: ‘… since being away I have met two more people he has shown and even seen a screen recording.’

It is believed Stephen has spent the last 6 weeks in Dubai alongside his brother Rob, who 14 hours ago shared a picture on his Instagram story from the airport. ‘Am I seeing things?’: Stephen’s brother Rob indicated that the pair were on their way home from Dubai by sharing an image from the airport on Instagram story on Thursday night 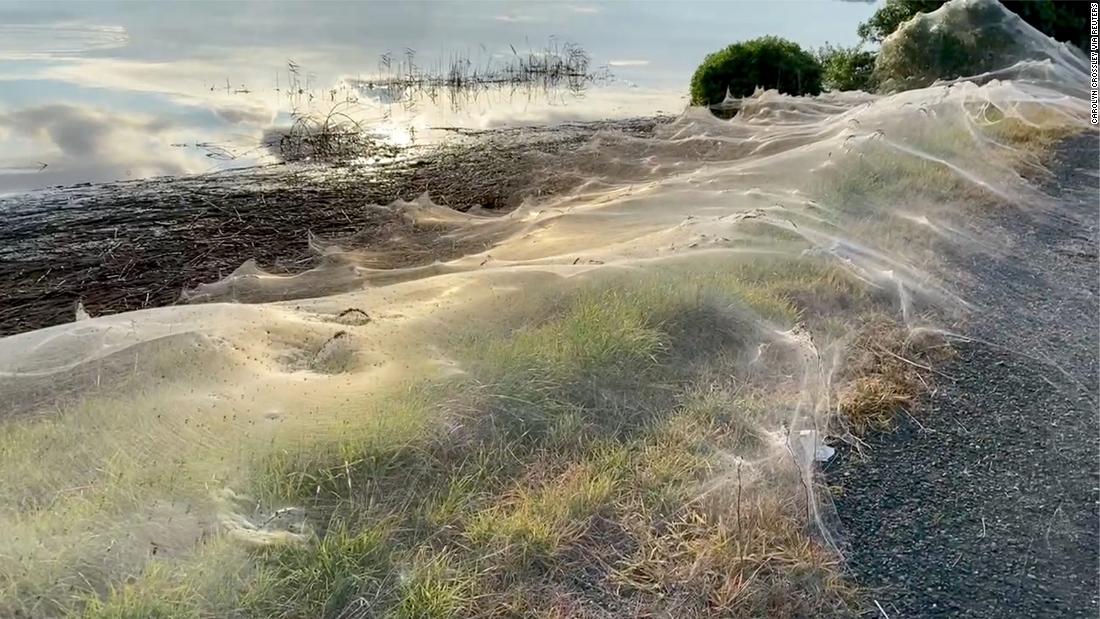 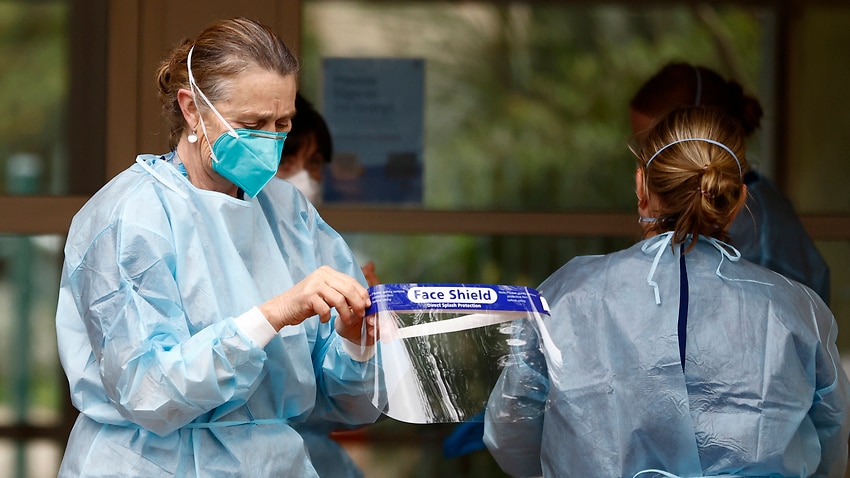 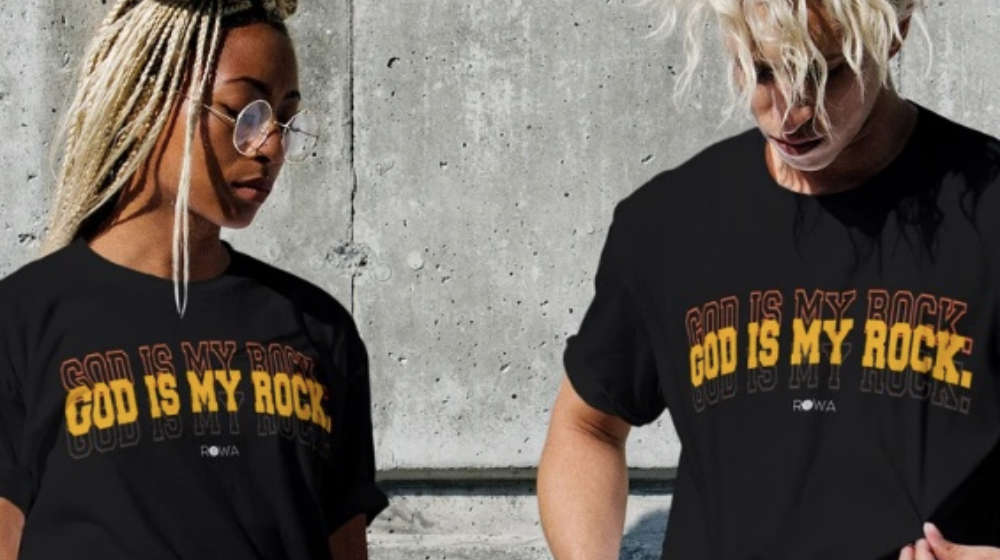 The Death of Caylee Anthony: Untangling the Case That Ended in Casey Anthony Being Found Not Guilty – E! Online
32 mins ago 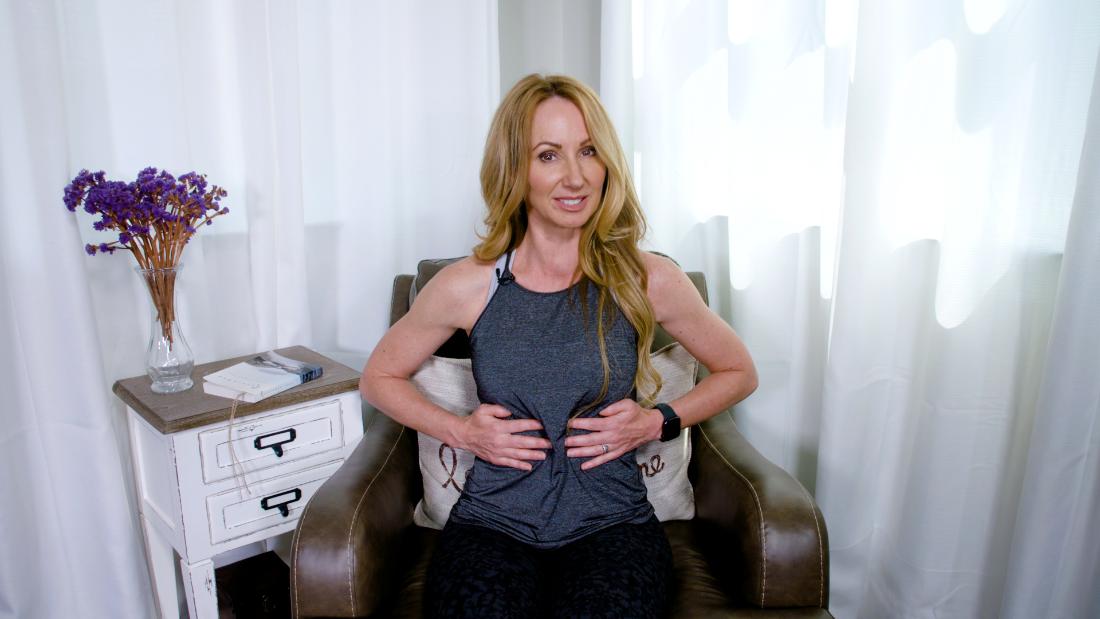 Why breathing is your superpower
33 mins ago