Rose West has changed her name and now wants to be known as Jennifer Jones instead.

The serial killer, who is serving ten life sentences in jail, has adopted the alias in a bid to move on from her horrific crimes of the past.

The 67-year-old, whose husband Fred was also convicted of a string of murders before killing himself in prison, paid £36 to change it by deed poll, according to the Sun.

Rose West, pictured here in 1995, has changed her name and now wants to be known as Jennifer Jones instead

Fellow inmates and prison staff at New Hall women’s jail near Wakefield have been told to respect the killer’s demands and use the new name, but it has sparked fury among many.

A source told the paper: ‘Rose thinks the name will give her some anonymity but there’s a lot of anger about it.

‘She’s chosen the new surname because it’s so common and the Christian name just because she’s always liked it.

‘For her, it’s more about getting rid of any association to Fred for good.’

The killer is currently one of very few female prisoners in the UK serving a life tariff.

West, who has consistently claimed her innocence, and husband Fred, abducted, tortured and raped innocent women over a 20 year period at their house in Cromwell Street, Gloucestershire, where they resided from 1972 until their arrests in 1994.

The pair even killed their eldest daughter Heather in June 1987.

Fred, who confessed the killings, committed suicide in his cell while on remand at HMP Birmingham on New Year’s Day, 1995. Rose, with husband Fred, killed at least 10 women and girls including their eldest daughter Heather, 16

Their son Stephen, who is now 45, recently claimed his mother was the ‘driving force’ behind the couple’s horrendous crimes and his father ‘lived in fear’ of her until his death.

Fred is also believed to have also killed 15-year-old Mary Bastholm, although her remains have never been found. 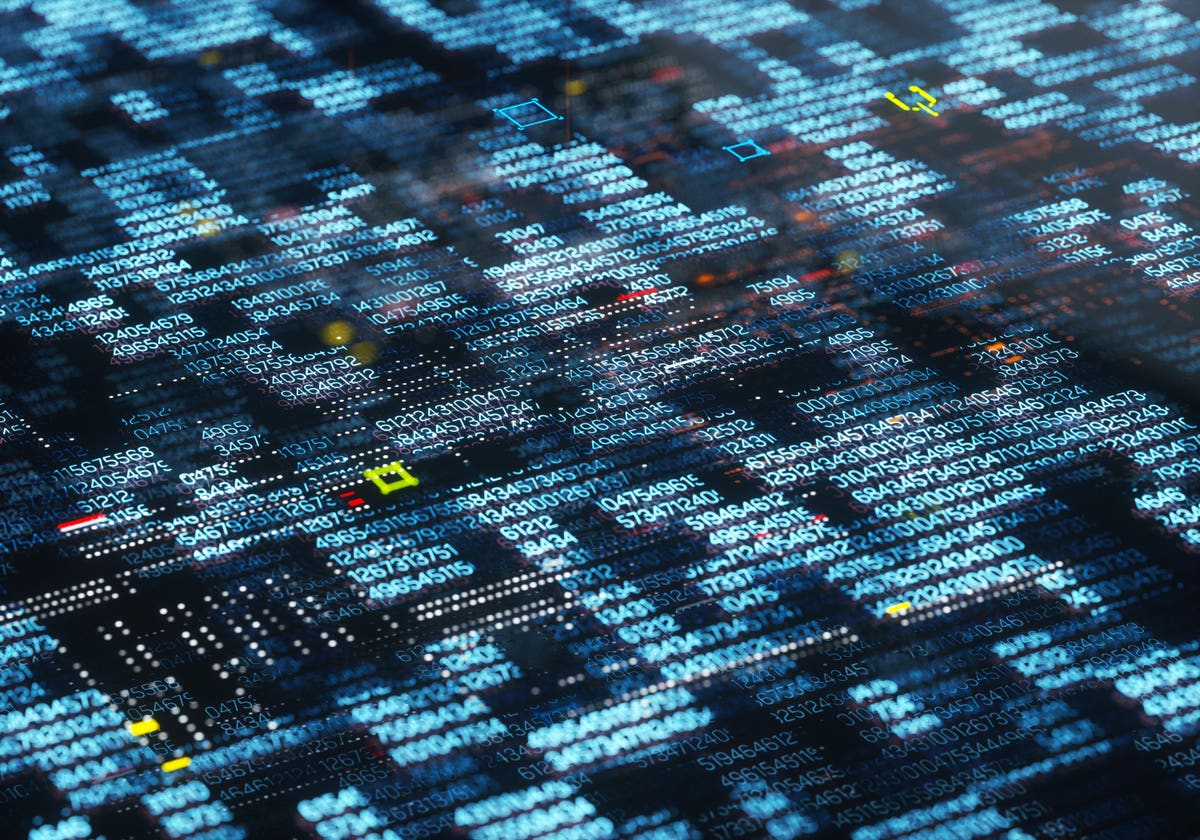 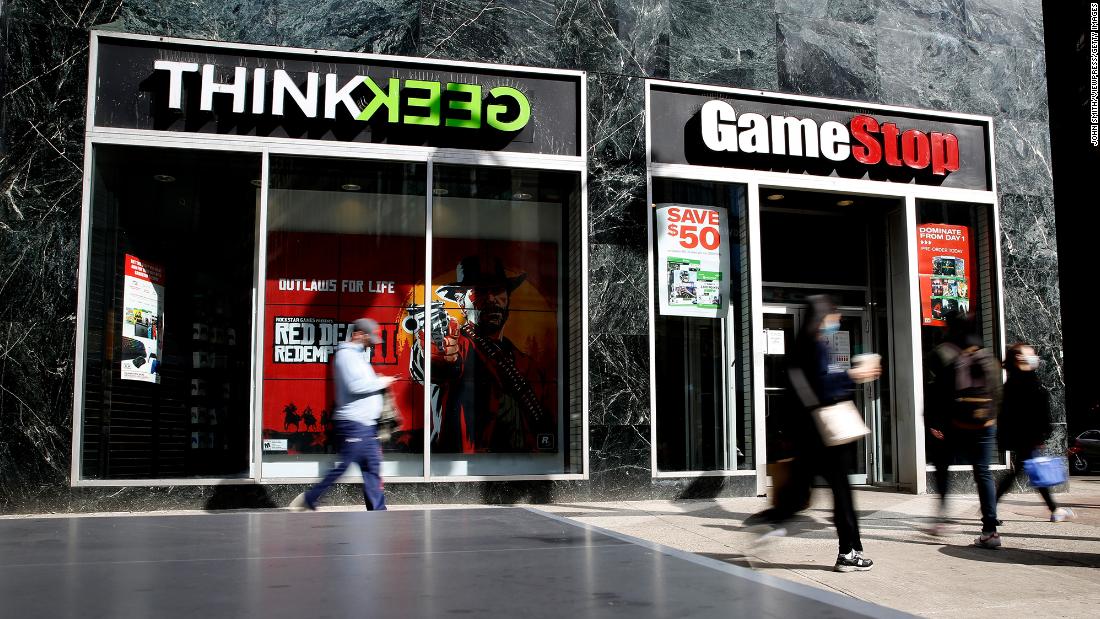 GameStop CEO George Sherman is stepping down, sending the stock soaring
10 mins ago 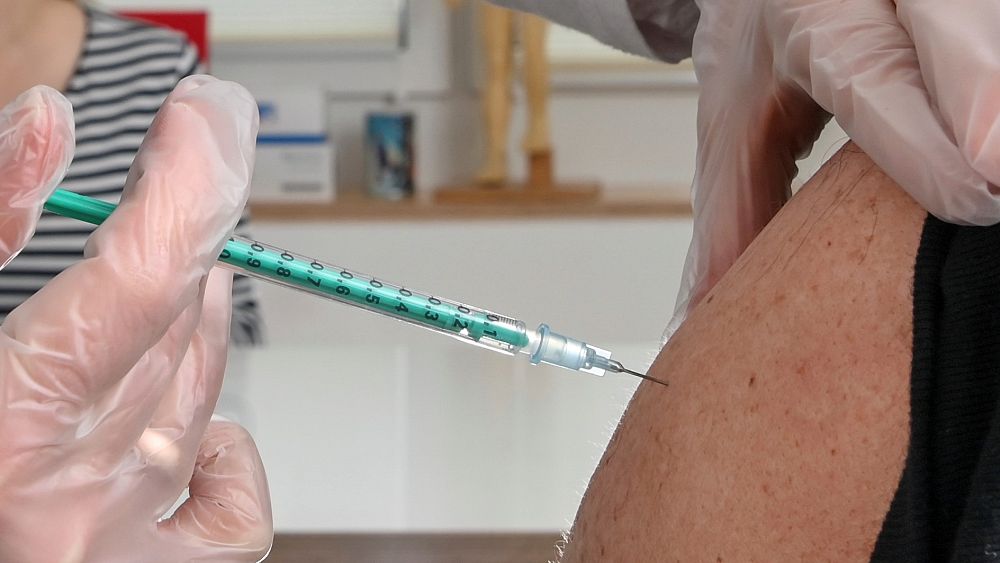