Sarah Silverman has criticized progressives who adhere to cancel culture, and said people should be offered a ‘path to redemption’ – a year after revealing she was axed from a movie over a black face controversy.

The comedian – who is progressive herself – said that a failure to forgive people for their past mistakes can drive them to the ‘dark side.’

In a new episode of The Sarah Silverman Podcast, she warned that ‘people go towards love’, and mentioned the case of her friend Christian Picciolini who joined a neo-Nazi group in his youth.

She said: ‘If we don’t give these people a path to redemption, then they’re going to go where they are accepted, which is the mother****ing dark side.’

Silverman told last year how she lost out on a film role after footage reemerged of her in blackface during a 2007 sketch for her Comedy Central series The Sarah Silverman Program.

The sketch saw the actress don blackface as she said: ‘I look like the beautiful Queen Latifah’ before entering a baptist church and proclaiming: ‘I’m black today.’

The blackface episode is no longer available online. The series was cancelled in 2010 amid falling ratings. Speaking on The Bill Simmons Podcast, Sarah explained: ‘I recently was going to do a movie, a sweet part, then at 11 p.m. the night before they fired me because they saw a picture of me in blackface from that episode. I didn’t fight it.’

The star said that she fully understood the decision but admitted that is was ‘disheartening’ because she’s spent years trying to make up for the sketch.

‘They hired someone else who is wonderful but who has never stuck their neck out. It was so disheartening. It just made me real real sad, because I really kind of devoted my life to making it right,’ she said.

Silverman and other comedians were also the subject of scrutiny in 2018 after Kevin Hart lost his Oscars hosting gig when old homophobic tweets were unearthed.

Hart’s friend Nick Cannon used examples of other comedians such as Amy Schumer, Chelsea Handler and Silverman to claim hypocrisy as he pointed out they continued to thrive in the industry despite their use of the word ‘f*g’ in tweets.

At the time, Silverman shared a thread by an LGBTQ advocate who said those women’s tweets weren’t viewed as homophobic because of their past support for the community. However she said she doesn’t mind holding herself accountable for the past remarks.

In her latest podcast, Silverman insisted that progressives must accept that people can change over time.

She said: ‘Without a path to redemption, when you take someone, you found a tweet they wrote seven years ago or a thing that they said, and you expose it and you say, this person should be no more, banish them forever …’

Silverman interviewed Picciolini in a 2017 episode of her show I Love You, America.

In her podcast she explained how Picciolini ended up becoming a white supremacist after one approached him and showed concern about him smoking at 14 years old.

He now works to get people out of extreme groups. He now works to get people out of extreme groups. They are pictured filing a 2017 episode of her show I Love You, America

Silverman and other comedians were the subject of scrutiny in 2018 after Kevin Hart lost his Oscars hosting gig when old homophobic tweets were unearthed. One of her tweets from 2010 was unearthed

Silverman said that without forgiveness those who have been canceled are ‘going to find someplace where they are accepted and it’s not going to be with progressives, which ironically means to be changed, progress.’

She added: ‘I think there should be some kind of path. Do we want people to be changed? Or do we want them to stay the same to freeze in a moment we found on internet from 12 years ago?’

It’s not the first time, Silverman has expressed these views.

At the New Yorker Festival last November she felt shame for her character wearing black face in an episode about racism and apologized for her own ‘complicity in a liberal bubble racism.’

However Silverman said she thinks people ‘should take into account the nuance of things and the people’s intentions and their room for growth and if they have changed or if they have not — there’s a big difference.’

At the time she even encouraged celebrities to forgive their trolls and stand-up comedians consider why people heckle at comedy clubs.

‘If you see them, it means something,’ Silverman – who spent a year replying to a social media critic who she eventually bonded with over back pain – said. ‘Empathy is free, it’s not like something you can get back.’ Silverman warned on her podcast that ‘people go towards love’. Picciolini is seen holding a sign saying ‘the answer is love’ 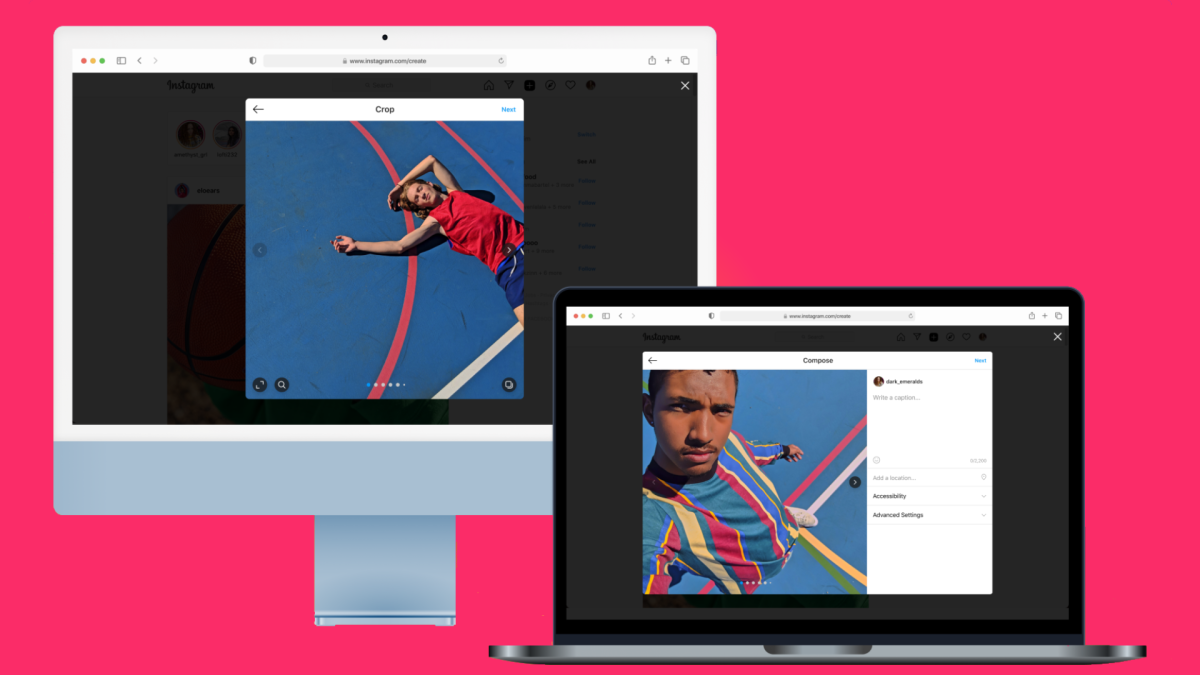 19 Delightful Gifts for Music Lovers and Audiophiles
2 mins ago 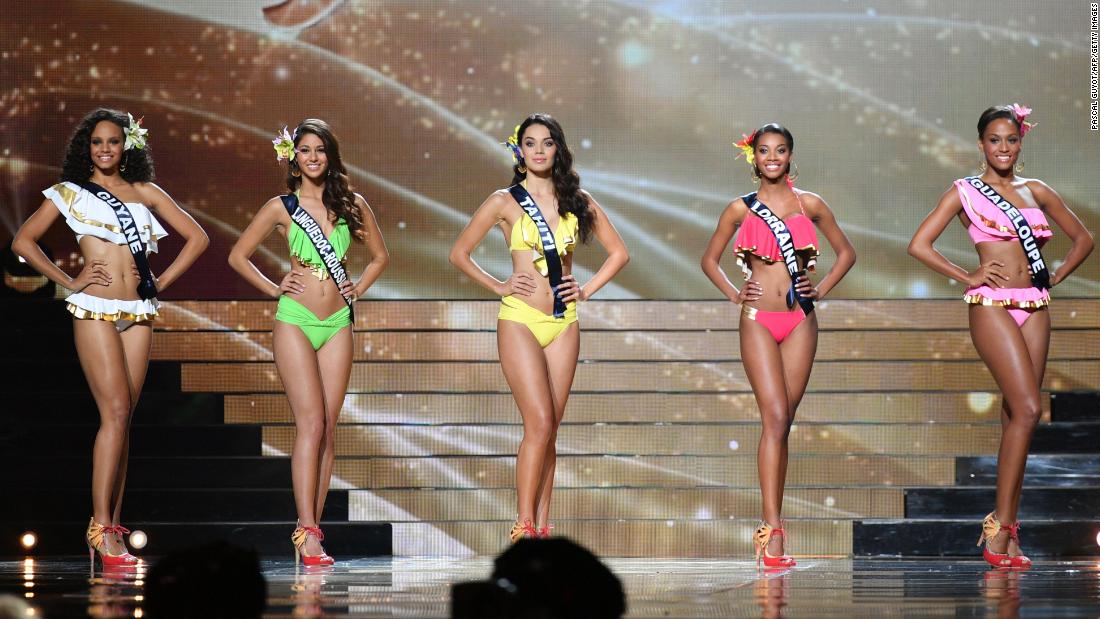 Miss France pageant faces lawsuit for requiring all contestants to be at least 5-foot-5, unmarried and child-free
11 mins ago

Miss France pageant faces lawsuit for requiring all contestants to be at least 5-foot-5, unmarried and child-free 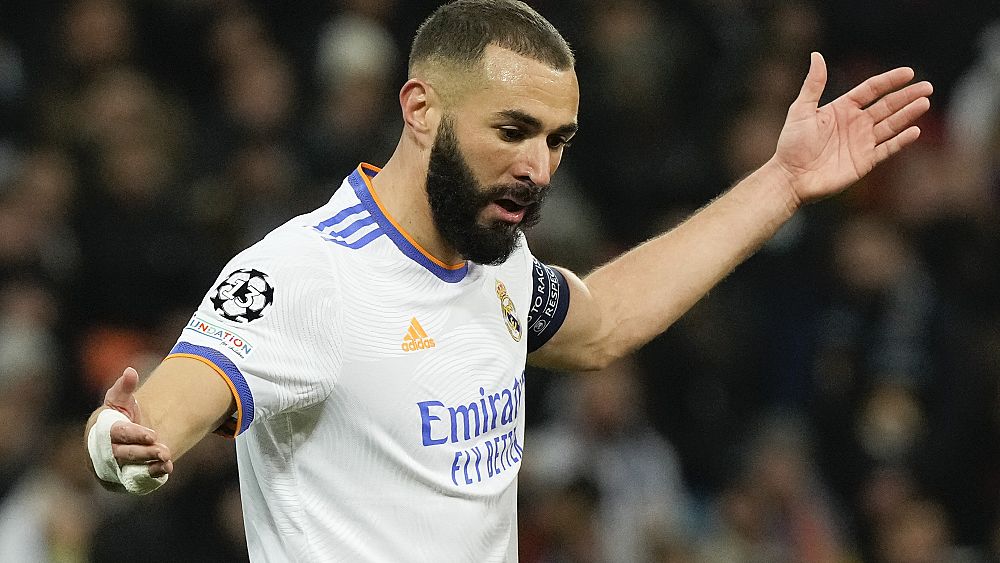