Ryan Giggs’ girlfriend has moved out of his £1.7million mansion and taken her puppy with her after the Wales manager allegedly attacked her when she accused him of cheating, reports claim.

Kate Greville, 36, has moved out of the house in Cheshire with her golden retriever Mac and is now said to be in a ‘safe house,’ the Sun reported.

Giggs, 46, was arrested on suspicion of actual bodily harm and assault on Sunday after officers were called to reports of a ‘disturbance’ at his home.

He denies all allegations of assault made against him and is ‘co-operating with the police,’ a statement released on his behalf said.

A friend of Ms Grenville yesterday claimed the former footballer had ‘attacked’ his lover as she tried to pack her things and leave the property after accusing Giggs of being unfaithful.

Ryan Giggs has been arrested on suspicion of assaulting his girlfriend Kate Greville (pictured together in 2018) at his £1.7million mansion Ms Greville, 36, has reportedly moved out of the house in Cheshire with her golden retriever Mac (pictured together), and is now said to be in a ‘safe house’

The source said: ‘Kate had had enough of the relationship and wanted to leave. She wasn’t sure but she thought Ryan had been seeing other women.

‘They had argued after coming back from a night out. The relationship has not been great for some time.’

Giggs, who was bailed on Monday, will step down as Wales manager for their next three games.

The Welsh FA moved swiftly after the allegations to remove Giggs from the touchline for next week’s friendly against USA and the Nations League fixtures against Republic of Ireland and Finland that follow.

‘Our agreed immediate priority is preparing the team for the upcoming international matches.

‘Robert Page, with Ryan’s support, will take charge for the next three matches against the USA, Republic of Ireland and Finland supported by Albert Stuivenberg.

‘The Cymru squad for these upcoming matches will be announced on Thursday 5th November. The FAW will not be making any further comment at this current time.’ An insider told the Sun: ‘Giggs will be devastated at the decision. He’s a proud Welshman and it’ll be a huge blow. Becoming Wales manager was an absolute privilege.

‘But he’s facing serious allegations and so swift action had to be taken.’

Police were called to Giggs’s home in Worsley, Salford shortly after 10pm on Sunday following reports of ‘a disturbance’.

A woman was left with minor injuries following an alleged incident.

It is understood the former Manchester United star was arrested at the scene and taken into custody before being bailed on Monday.

The injured woman, in her 30s, did not require hospital treatment.

In a statement, Giggs’ agent said: ‘He denies all allegations of assault made against him.

Giggs’ split from his wife Stacey (pictured) in 2017. The pair finalised a £40million settlement after he cheated on her during their 10-year marriage

‘He is cooperating with the police and will continue to assist them with their ongoing investigations.’

A Greater Manchester Police spokesman told The Sun: ‘Police were called at 10.05pm on Sunday to reports of a disturbance. A woman in her 30s sustained minor injuries but did not require any treatment.

‘A 46-year-old man was arrested on suspicion of section 47 assault and section 39 common assault.’

He was released on bail and was photographed leaving Pendleton police station.

One neighbour said: ‘I was driving home when I saw two police cars parked in the road.

‘I thought they might have been breathalysing someone and didn’t take much notice. But thinking about it, they wouldn’t have needed two cars.

‘I didn’t realise it was for Ryan Giggs until I saw it on the news this morning.’

Giggs has been with girlfriend Ms Greville on-and-off since 2017. They met in 2013 when she began handling public relations for Hotel Football – which he co-owns.

The couple were immediately linked after Giggs’ split from his wife Stacey who he divorced in December 2017.

Ryan and Stacey finalised a £40million settlement after he cheated on her with model and Big Brother star Imogen Thomas during their 10-year marriage.

His relationship with the reality TV star led to a super-injunction scandal when the married footballer successfully applied to the high court to prevent any details of the affair he’d allegedly had with her from being made public.

But MP John Hemming used parliamentary privilege to name the footballer as Giggs in a Commons debate.

The Welsh football coach also had an eight-year relationship with his brother Rhodri’s partner Natasha throughout the duration of his marriage, during which time his wife Stacey Giggs had been pregnant with their two children.

The affair was first revealed in June 2011 when Rhodri’s wife Natasha admitted to secretly sleeping with the former star winger in an interview with a Sunday paper. She claimed she had aborted Ryan’s baby just weeks before she got married to Rhodri in Las Vegas.

The affair split the family apart, with brother Rhodri Giggs falling out with his brother and mother, who reportedly sided with Ryan after the affair.

The Wales manager apologised to his brother for the betrayal weeks after the affair was revealed, saying he ‘wasn’t thinking’, but Rhodri said the apology was just hollow words.

Rhodri revealed last year he has not spoken to his brother or mother since the episode.

He said had forgiven his older brother after several years, and saw the comedy in the situation when he appeared in an advert for bookmaker Paddy Power poking fun at the situation.

At the time Rhodri said: ‘I think he over-stepped the mark, I don’t think I did. What I did was funny, what he did was a car crash.’

Giggs made 963 appearances for United, more than any player in the club’s history, and enjoyed a decorated playing career. After that, he served as assistant manager and interim boss.

He is also is co-owner of League Two club Salford City along with his former United teammates David Beckham, Paul Scholes, Nicky Butt and the Neville brothers, Gary and Phil. 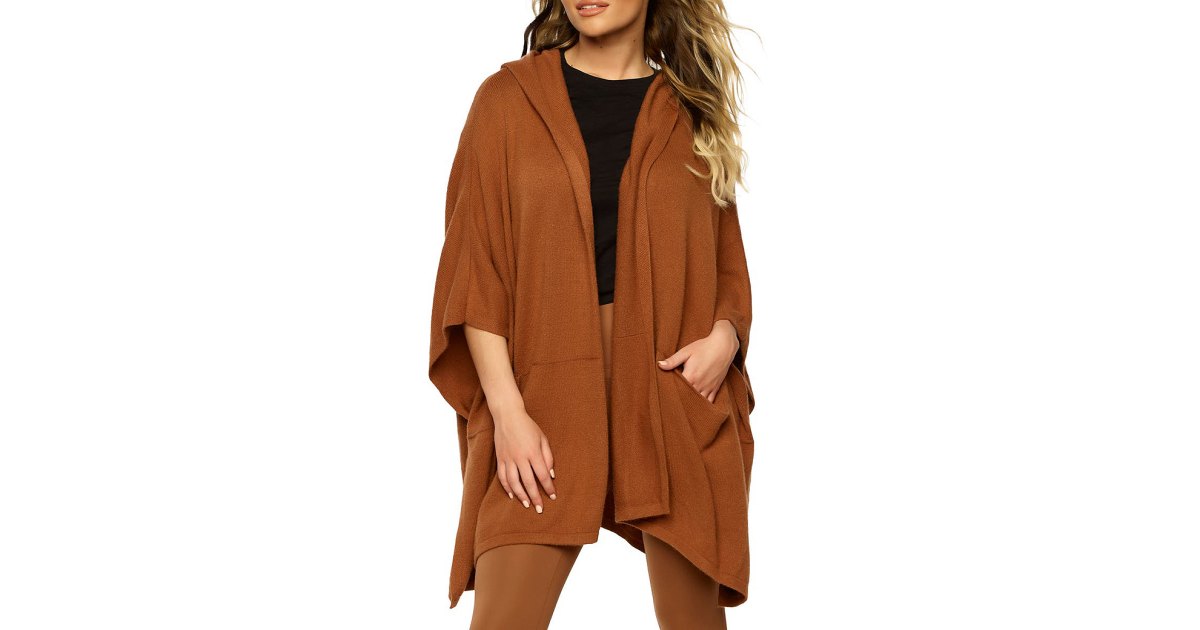 This Hooded Knit Cardigan Is Putting Cozy Blankets to Shame Deadline looms for the unvaccinated in Queensland
3 mins ago

Deadline looms for the unvaccinated in Queensland 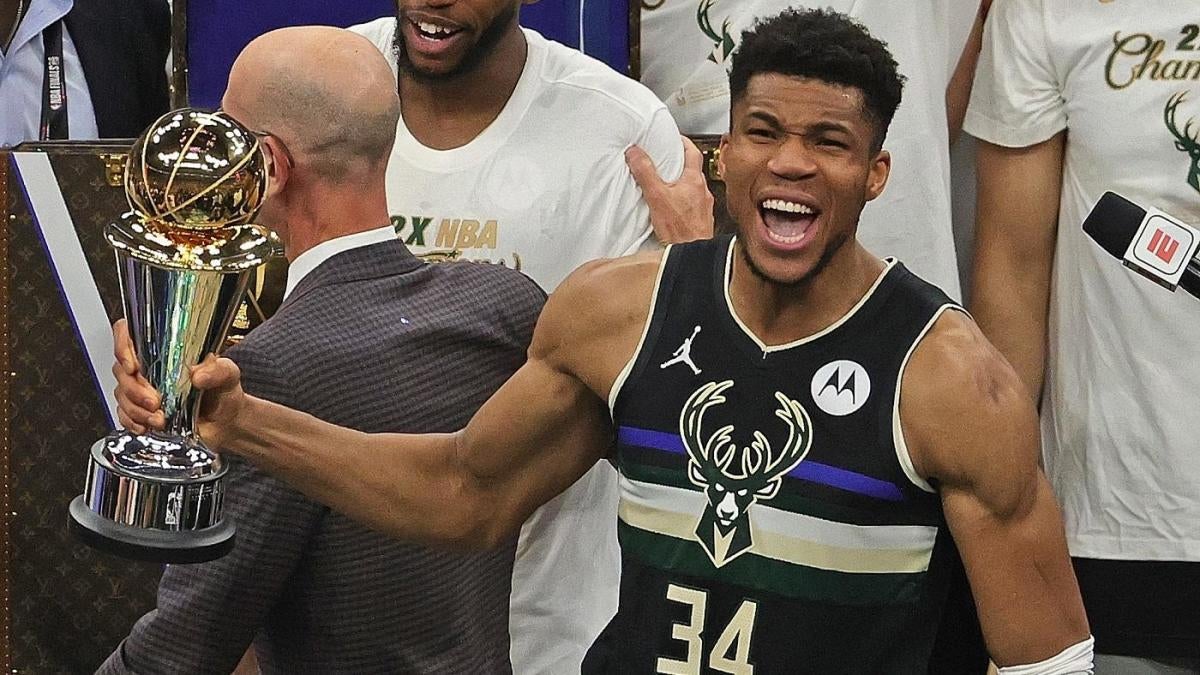