Professor Lockdown’ Neil Ferguson whose warning that 500,000 Brits would die from Covid-19 without action admits he has the ‘greatest respect’ for Sweden which opted against draconian measures and suffered fewer deaths than the UK

Professor Neil Ferguson has admitted he is looking ‘very closely’ at Sweden’s coronavirus success to help pave the way for a post-lockdown Britain.

The Imperial College London scientist said he had the ‘greatest respect’ for the Scandinavian nation, which has managed to avert a major crisis without imposing draconian restrictions.

He admitted he was stumped as to why Sweden had recorded just 4,000 Covid deaths when some calculations estimated the country would suffer 90,000 without the measures.

It comes amid growing criticism of his team’s mathematical modelling of the pandemic, which predicted half a million Britons could die from the viral disease and heavily influenced the UK’s decision to rush into lockdown.

Professor Ferguson made the comments to the House of Lords Science and Technology Committee during his first public appearance since a series of public controversies.

The epidemiologist – dubbed Professor Lockdown for his role in the Government’s strategy –  was caught flouting stay at home rules to have secret trysts with his married mistress last month.

Professor Ferguson told the committee: ‘There are differences in how science has influenced policies in different countries.

‘I have the greatest respect for scientists there [in Sweden]. They came to a different policy conclusion but based really on quite similar science.

‘They make the argument that countries will find it very hard to really stop second waves… I don’t agree with it but scientifically they are not that far from scientists in any country in the world.’

Professor Ferguson also told the committee he was ‘shocked’ at how badly care home populations were protected globally.

‘I, like many people, am shocked about how badly European – or countries around the world – have protected care home populations,’ he said.

Asked about what could be done in future, he said: ‘If we had done a better job, or did do a better job, of reducing transmission in closed institutions like hospitals and care homes, we would have a little bit more room, wiggle room as it were.

‘The infections in care homes and hospitals spilled back into the community, more commonly from the people who work in those institutions.

The Imperial mathematical model which estimated the staggering UK deaths has since been accused of being outdated and criticised for relying on data from influenza outbreaks. 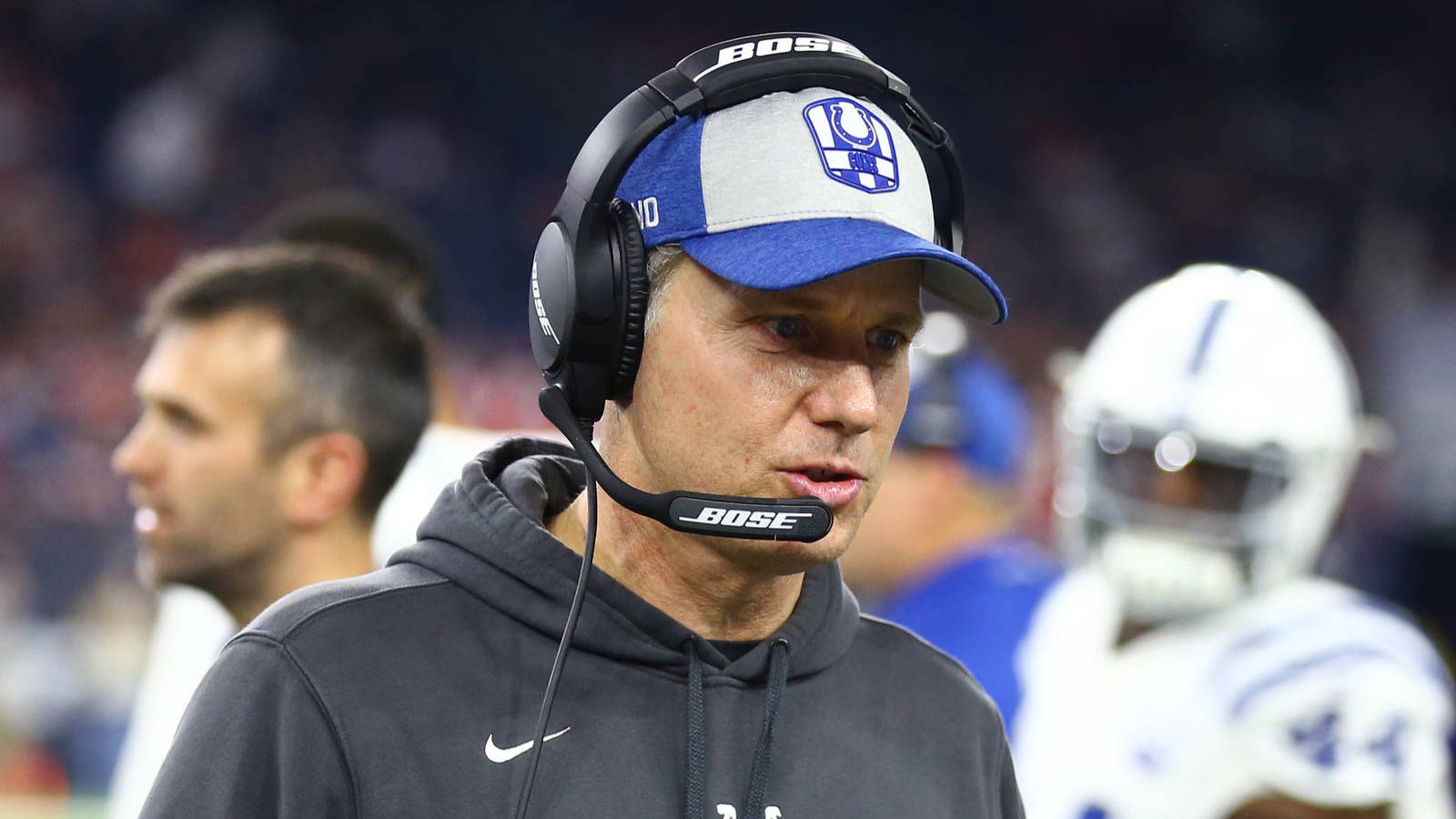 Why is a Harvard astrophysicist working with UFO buffs?
1 min ago

Why is a Harvard astrophysicist working with UFO buffs? 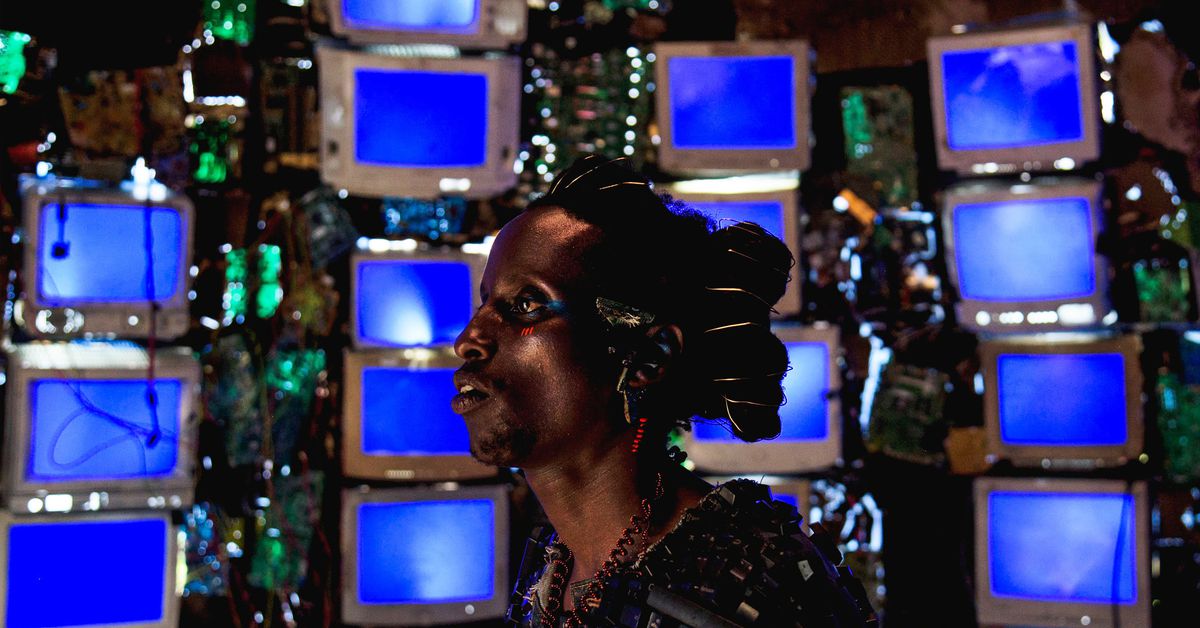 The Afrofuturist musical Neptune Frost is a bold, bizarre vision
10 mins ago

The Afrofuturist musical Neptune Frost is a bold, bizarre vision 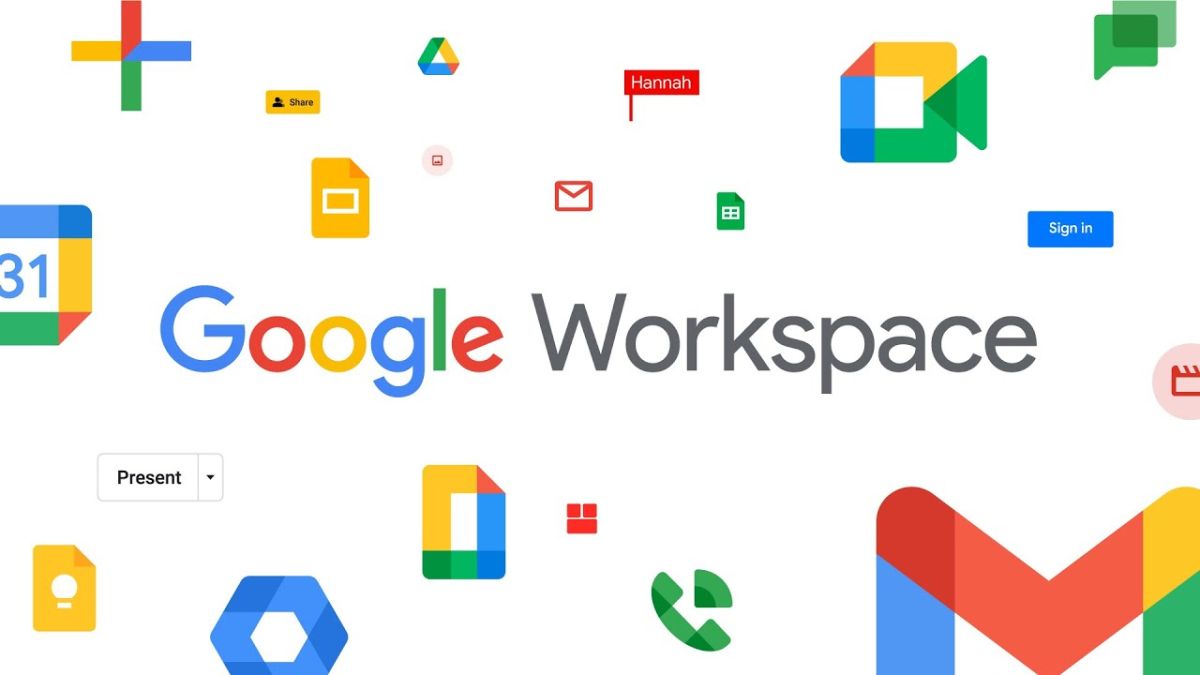