Princess Alexia of The Netherlands is the latest royal to enrol at UWC Atlantic in Wales, a 12th-century Welsh castle dubbed the ‘Hippie Hogwarts’ that’s popular with European royals.

The 15-year-old second daughter of King Willem-Alexander and Queen Maxima of the Netherlands will join Spain ‘s future Queen, Princess Leonor, also 15, at the specialist education college in the Vale of Glamorgan.

Alexia will become the latest in a long list of royal alumni at the college, including her own father, as well as 19-year-old Princess Elisabeth, heir to the throne of Belgium, who graduated last year.

Princess Alexia of The Netherlands  (pictured) is the latest royal to enrol at UWC Atlantic in Wales, a 12th-century Welsh castle dubbed the ‘Hippie Hogwarts’ that’s popular with European royals.

The college was founded in German educationalist Kurt Hahn is situated at the 12th century St Donat’s Castle on the country’s south coast.

With school fees for a two year course costing a whopping £67,000, courses on offer include Tai Chi, the theory of knowledge and Tibetan literature.

Former royal butler Grant Harrold told FEMAIL European royals could be attracted to the school because of it’s down-to-earth and modern approach to teaching.

He explained: ‘Perhaps the Royals that frequent the UWC Atlantic College feel it is out of the spotlight so they can lead as normal an education as possible, or perhaps it is because of the modern thinking that the College portrays, rather that the old traditions which these Royals may be shying away from.’ Alexia will become the latest in a long list of royal alumni at the college, including her own father. Alexia and King Willem-Alexander are pictured with Queen Maxima, Princess Catharina-Amalia and Princess Ariane in their summer photocall last year

The Dutch royal family revealed the news of their middle daughter’s education on their official Instagram page this morning.

They said she will study the International Baccalaureate after completing the school year at the Christelijk Gymnasium Sorghvliet in The Hague, where her sister – and heir to the Dutch throne –  Princess Catharina-Amalia of Orange studies.

King Willem-Alexander, the King of the Netherlands, studied at the College from 1983 to 1985 and graduated with an International Baccalaureate before undertaking his military service and moving on to study History at Leiden University from 1987 onwards. The heir to the Spanish throne, 15-year-old Princess Leonor, is going to study in Wales, the Spanish royal household has announced. Pictured, arriving to Alfonso II Square (Cathedral’s Square) for Princesa de Asturias Awards 2019 on October 17, 2019 in Oviedo, Spain Princess Alexia is to become the latest European royal to study at a 12th-century Welsh castle dubbed the ‘Hippie Hogwarts’ – following in the footsteps of Princess Elisabeth of Belgium in Wales, it was announced today

Princess Elisabeth of Belgium, 19, the daughter of King Philippe and Queen Mathilde, enrolled in 2018 but had to cut her time at the college short due to the Covid-19 pandemic, and continued her studies online from home.

Princess Raiyah of Jordan, the daughter of King Hussein of Jordan and Queen Noor also attended her institution as a teen before studying Japanese as an undergraduate at The University of Edinburgh.

In 2018, The Times reported that pupils were discouraged from showcasing their wealth with expensive gadgets, and were as likely to rub shoulders with ‘refugees from west Africa’ and ‘California hippies.’ The school has also seen a growing list of international royals sitting on the benches of St Donat’s Castle over the years including  King Willem-Alexander, the King of the Netherlands, (left) and Princess Elisabeth of Belgium (right)

Who is UWC’s founder Kurt Hahn?

He founded several schools in Germany and the UK, including Prince Charles’ former boarding school Gordonstoun, and the United World Colleges.

Hahn’s educational philosophy was based on respect for adolescents, whom he believed to possess an innate decency and moral sense, but who were, he believed, corrupted by society as they aged. He believed that education could prevent this corruption, if students were given opportunities for personal leadership and to see the results of their own actions. This is one reason for the focus on outdoor adventure in his philosophy.

Hahn founded the institutions as a practical response to the search for new and peaceful solutions in a post-war world riven by political, racial and economic divisions.

Hahn had been invited to address the NATO Defence College, where he saw former enemies from several nations working together towards a common goal.

With a number of colleagues Hahn realised how much more could be done to overcome the hostility of the Cold War if young people from different nations could be brought together in a similar way.

He envisaged a college for students who were already grounded in their own cultures but impressionable enough to learn from others.

Drawn from all nations, the students would be selected purely on merit and potential, regardless of race, religion, nationality and background.

Former student Louise Callaghan previously revealed how Princess Elisabeth of Belgium would to be ‘the most normal person there’ and won’t get any ‘special treatment’ despite her royal credentials.

The students will also need to acclimatise to ‘damp clothes’ courtesy of the famously wet Welsh weather.

Education at the school is played out in a magical place – a 12th century Castle by the sea – with its own seafront, woodland, farmland and valley.

Atlantic College is located near the town of Llantwit Major on the South Wales coast, overlooking the Bristol Channel. It has been continuously inhabited since it was first built.

The extensive grounds also include the 12th-century St Donat’s Church and the historic terraced gardens, as well as preserved woodland, farmland and Heritage Coastline.

St Donat’s Castle is the main building of the College, housing the Tudor Great Hall, the Gothic Dining Hall, the Bradenstoke Hall used for assemblies and performances and an extensive 25,000-book Library.

Students at the school stay in eight purpose-built boarding houses, which accommodate approximately 48 students each.

The modern accommodation houses are named after either ancient Welsh kingdoms or benefactors to the college: Pentti Kouri, Morgannwg, Powys, Whitaker, Gwynedd, Tice and Sunley.

Unlike a conventional full school day of teaching, lessons at UWC begin at 8am and are finished in time for lunch.

The two-year Diploma Programme has two parts: the International Baccalaureate Diploma Program (IBDP) curriculum, and a programme of experiential learning that focuses on key aspects of ‘peace, a sustainable future, and student initiative’.

Meanwhile there are also a wide selection of optional courses to choose from, including Design Tech, Visual Arts, Film studies, Music and Global Politics among others.

The College’s literary options range from English and French Literature to Czech, Russian, Tibetan, Swedish and Urdu Literature as well.

Classes take place in modern academic blocks built in the 1960s–80s as well as converted Medieval estate buildings, and the castle itself. With school fees for a two year course costing a whopping £67,000, the school has a range of extra-curricular activities on offer, with its website describes it as ‘providing a platform for young individuals to learn through shared experience’ (left, the dining hall, and right, the outdoor pool) Lessons take place in modern academic blocks built in the 1960s–80s, converted Medieval estate buildings, and the castle itself (pictured, the school’s library)

Alongside their academics, pupils are expected to undertake a minimum of two hours of community service, two hours of physical activity and a further two hours of creative activity each week. Sessions take place in the afternoons, evenings and weekends.

The school seeks to ‘inspire changemakers’ who want to work for the common good with its lessons.

It looks for students who ‘can navigate the complexity of life and (reach) beyond easy answers’, the school’s website said.

Pupils are encouraged to be ’empowered’ to take ‘authentic responsibility to make their own decisions and actions’. 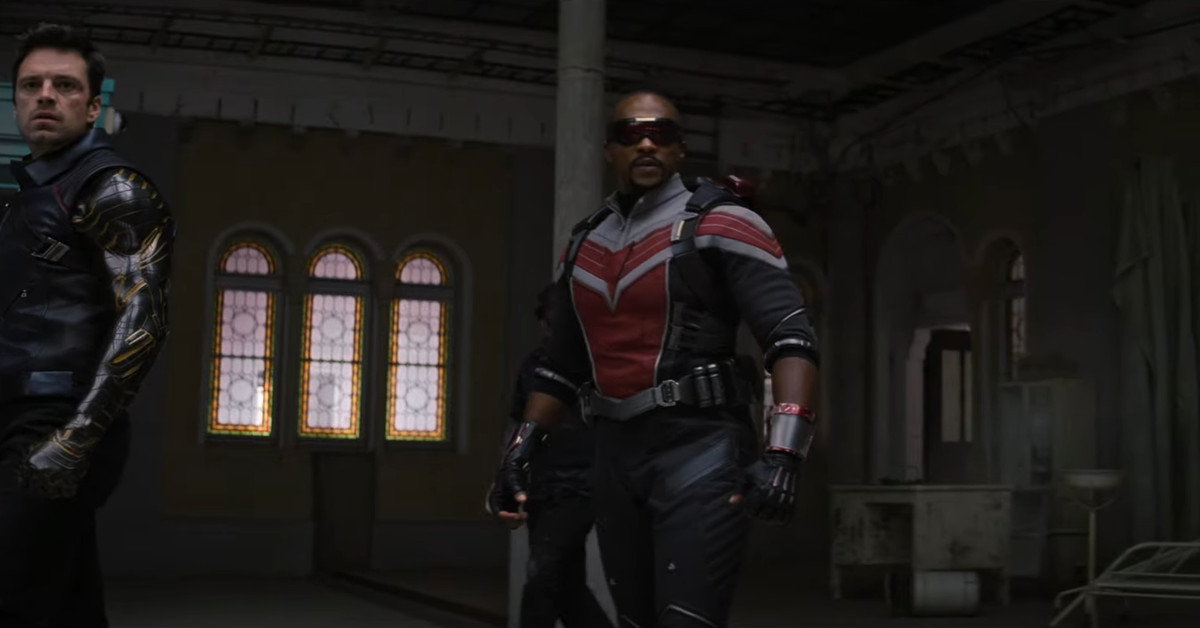 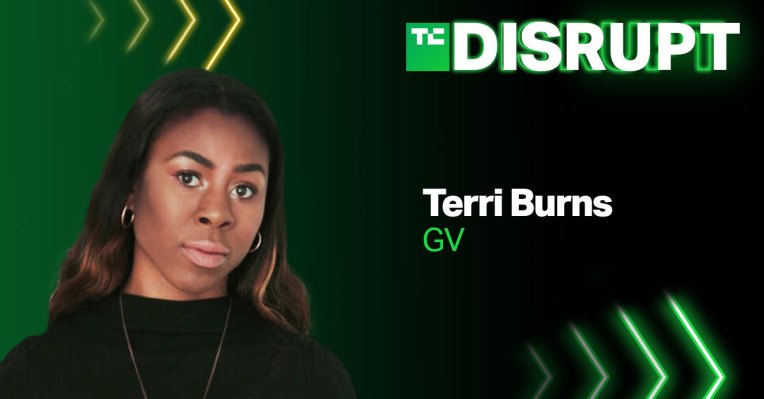 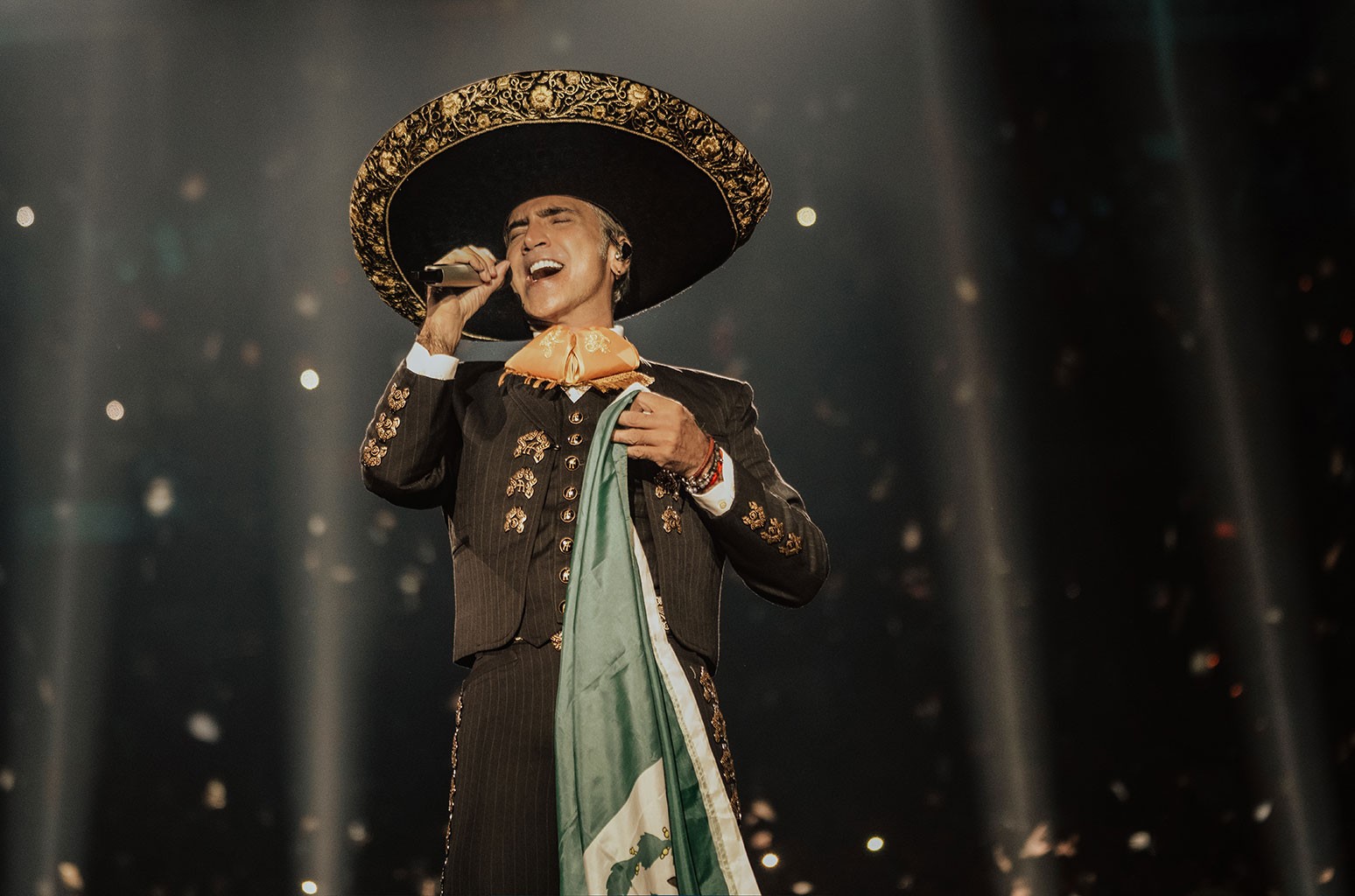