By Harry Howard For Mailonline

The Prince of Wales has arrived at King Edward VII’s hospital in London to visit his father the Duke of Edinburgh.

Prince Charles arrived at the back of the London hospital where Philip, the 99-year-old husband of Queen Elizabeth, has been since Tuesday.

He is expected to remain in hospital until next week.

His son, 72, was pictured wearing a face mask as he walked from his car into the hospital.

Today is Philip’s fifth day in the private facility in London and comes as the fallout from the news about Harry and Meghan’s departure from working royal life continued.

He is understood to have been aware the announcement on Harry and Meghan was due to be released yesterday.

The Duke of Edinburgh is having ‘observation and rest’ after being admitted earlier this week after feeling unwell.

Philip, 99, was described as being in ‘good spirits’ after he walked unaided into King Edward VII Hospital on Tuesday evening on the advice of his doctor.

A Royal source said: ‘Following consultation with his doctor he is likely to remain in hospital for observation and rest over the weekend and into next week. As we have said previously the doctor is acting with an abundance of caution. The Duke remains in good spirits.’

The Queen had told him of Meghan and Harry’s decision to not return as working members of the Royal Family and the statement she was going to release on the development. 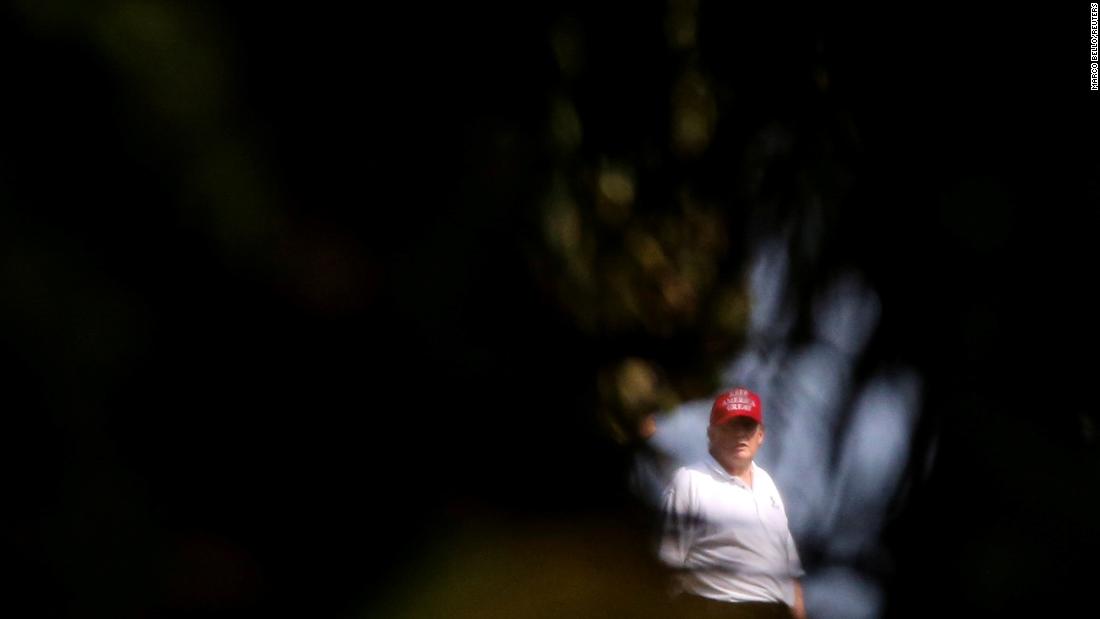 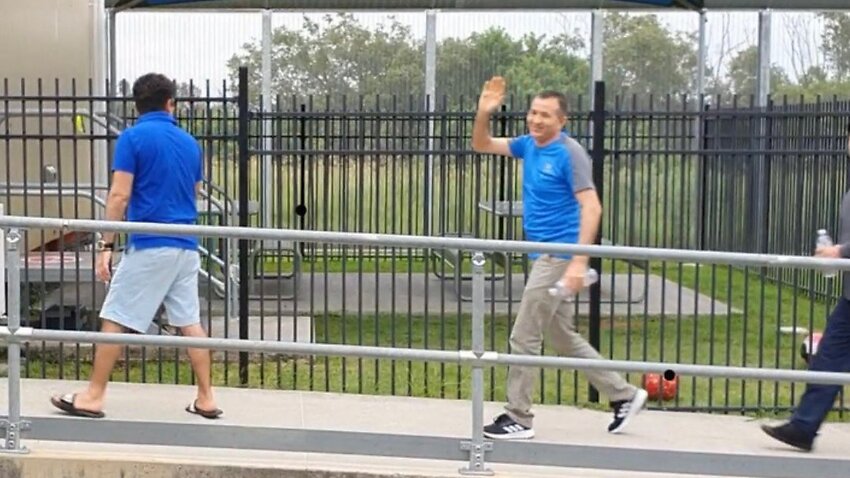 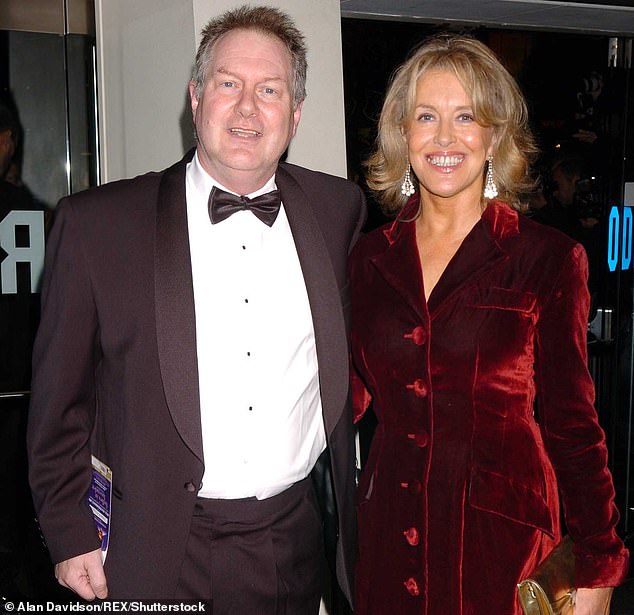