Sir Keir Starmer returned to his home in his damaged SUV yesterday after he was in collision with a Deliveroo cyclist.

Photographs show a dent to the driver’s side wheel arch of his Toyota Rav 4 and a large scratch.

The Labour Party leader is facing questions over the accident, which happened on Sunday while he was allegedly performing a U-turn on his way to a celebrity tailor.

Police are investigating the collision, which took place near his north London home. Yesterday Sir Keir was seen there for the first time since the crash. He is thought to have spent the previous two nights elsewhere with his family. Sir Keir was allegedly performing a U-turn on his way to a celebrity tailor when he was involved in the collision near Kentish Town, north London on Sunday

After the incident, the cyclist is said to have shouted, ‘How did you not see me?’, before he was taken to hospital in an ambulance clutching an injured arm. He suffered minor injuries and was released later that day.

Sir Keir exchanged details with the cyclist but left the scene before police arrived. His office later claimed he had spoken to a British Transport Police officer before heading home.

In fact, he had spoken to an off-duty Police Community Support Officer, who was not in uniform.

Two Metropolitan Police officers later went to Sir Keir’s address and left a note asking him to attend his local police station – which he did that afternoon.

Yesterday, it emerged that the cyclist involved in the crash was a driver for food delivery service Deliveroo and was riding an electric bicycle.

Sir Keir was on his way to a ‘private appointment’ with his tailor, Stitch & Clean, when the crash happened at around midday on Sunday. Sir Keir crashed into a cyclist while trying to perform a U-turn close to a busy junction with traffic lights, eyewitnesses said Pictured: Grafton Road. Both sides of the road are marked with double yellow lines close to what is one of the busiest junctions in the area The politician had been preforming a turn on Grafton Road when he  crashed into the cyclist. Sir Keir exchanged details with the cyclist but left the scene before police arrived The Labour leader’s spokesperson said he had spoken to a ‘British Transport Police officer’ at the scene of the crash, however, BTP has said it was an ‘off-duty’ PCSO

Timeline of the crash

11.30am: Sir Keir due to attend tailor Stitch & Clean but never arrives

12.20pm: Met Police are informed by the LAS about the collision and arrive after Sir Keir has left.

After 1pm: Sir Keir goes to Kentish Town police station to report the incident. The Met say they also contacted him.

9am: Sir Keir finally manages to attend his appointment at the tailor.

The haute couture clothing alterations service counts a number of celebrities among its clientele, including actor Jude Law and actresses Gillian Anderson and Billie Piper – as well as Labour heavyweights Ed and David Miliband.

The incident happened on Grafton Road in Kentish Town, close to a junction which outlaws right turns.

A right turn would have taken the former Director of Public Prosecutions directly to his appointment at the tailor.

A witness told the Daily Mail that Sir Keir instead performed a U-turn and the collision with the cyclist occurred when his car was ‘in the middle of the road’.

However, a Labour Party source said Sir Keir was not performing a U-turn and was instead pulling over to park.

The witness said: ‘The cyclist hit the car from the driver’s side. The side door was damaged and it was scuffed. When I went over to see what happened I heard the cyclist say, ‘How did you not see me?’

‘Sir Keir then reversed his car and parked up. He looked like he’d just come back from the gym and was wearing a black bomber jacket.’

He added: ‘I then went to finish taking the shopping inside and within ten minutes he was gone. The cyclist was nearly in tears, holding his left arm in pain. He looked angry and very annoyed.

‘In the end, traffic police, two police vans, three or four police cars and one ambulance turned up. If I was to do that I’d get in trouble. I can’t believe he had left so early.’

The Metropolitan Police have confirmed that an investigation by the force’s Roads and Transport Policing Command is under way.

A spokesman said: ‘The driver of the car stopped at the scene and exchanged details with the cyclist but had left before officers arrived. The cyclist was taken to hospital as a precaution.

‘The driver subsequently attended a north London police station. He was not arrested or interviewed under caution.’ 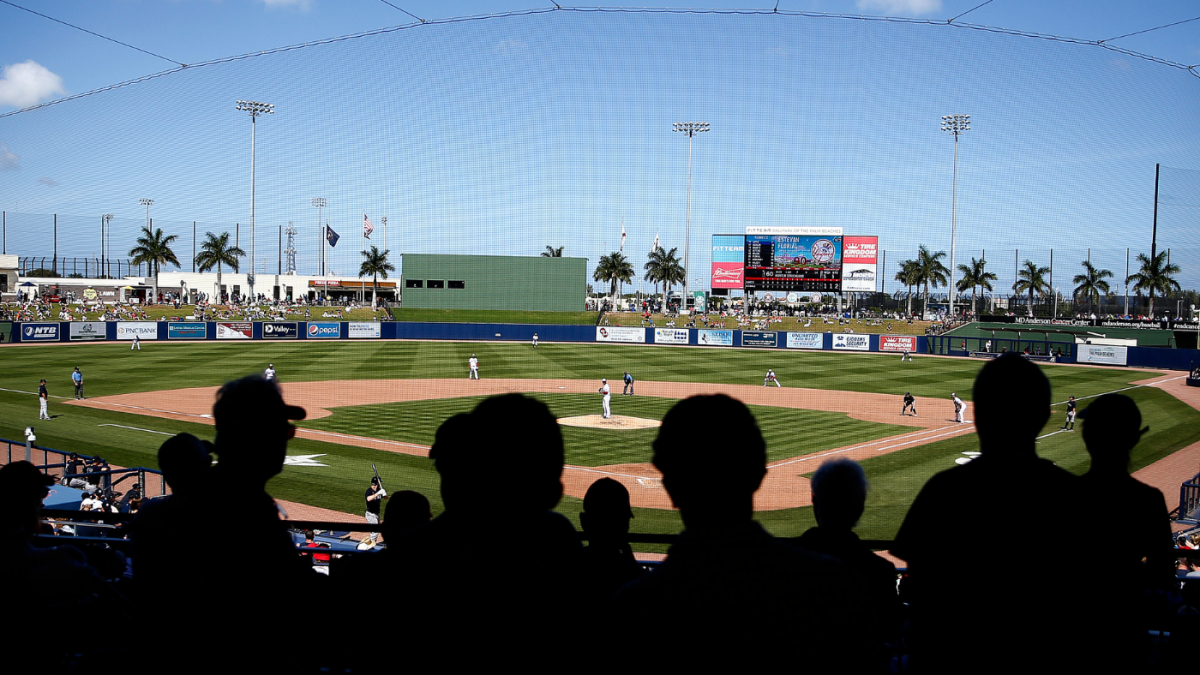 MLB spring training is set to start in a month; here’s what we know — and don’t know — about 2021 season
2 seconds ago

MLB spring training is set to start in a month; here’s what we know — and don’t know — about 2021 season 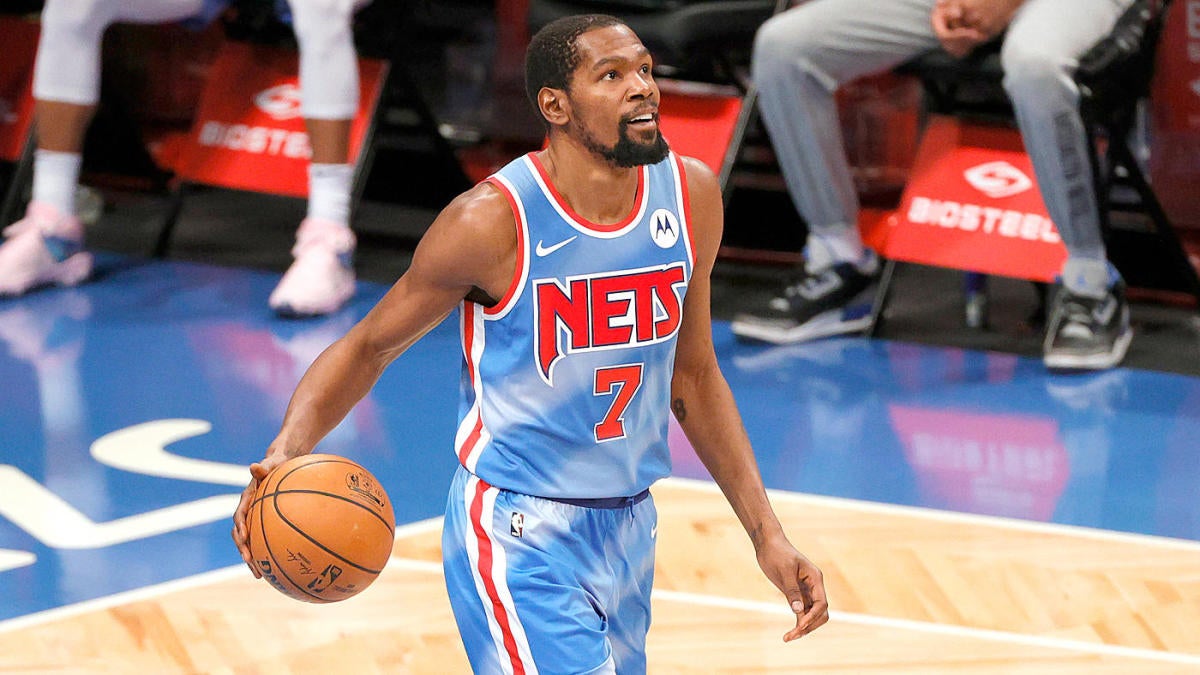 Kevin Durant putting up career highs almost across the board, erasing all doubt about post-Achilles hangover
1 min ago

Kevin Durant putting up career highs almost across the board, erasing all doubt about post-Achilles hangover 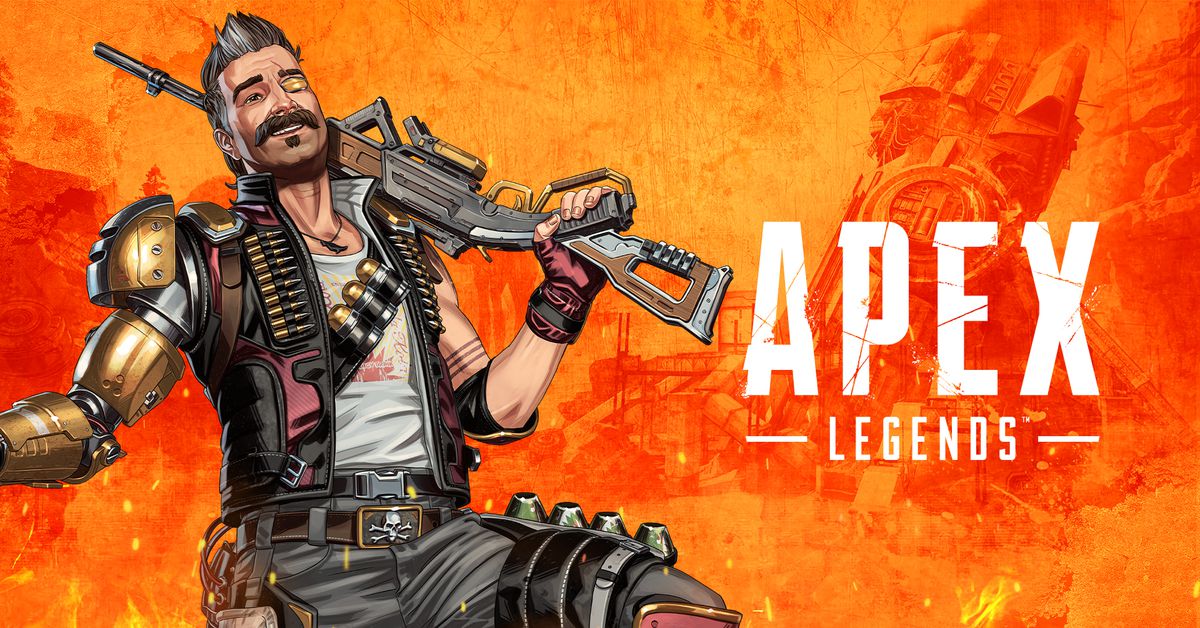 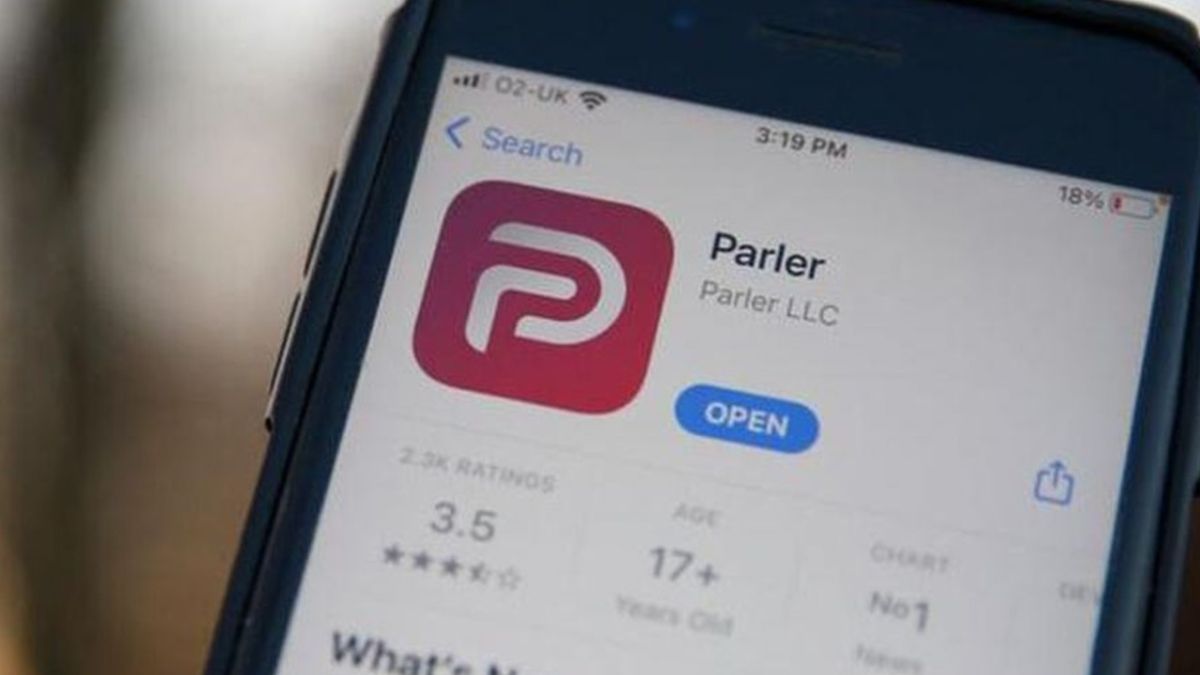 Parler is back online – kind of
13 mins ago

Parler is back online – kind of

How to Bust Your Spotify Feedback Loop and Find New Music