I warned them until I was blue in the face. At Labour Party gatherings, in trade union meetings, in the media, I tried to convince my colleagues on the Left that we were close to meltdown. The schism between us and millions of working-class voters was widening and, unless we took drastic action, Labour would be destroyed at the polls.

Yet every time I sounded the alarm, I was accused of being some kind of ‘reactionary’ with a nostalgic view of the working class. Fellow activists told me my Labour Party was dead and gone. It was now a modern, mass-membership party. Jeremy Corbyn, the glorious leader, was playing to packed houses everywhere.

And then came December 12, 2019 – Labour’s worst election result since 1935. Lifelong Labour supporters in the party’s working-class heartlands voted in their thousands for a Conservative Party led by an Old Etonian.

So-called ‘Red Wall’ seats – Great Grimsby, Blyth Valley, Bassetlaw, Wrexham, Bolsover, Don Valley – toppled like dominoes. Not that Labour’s annihilation should have come as much of a surprise. No special powers of insight were needed.

Today, Labour has become a middle-class party with a militantly cosmopolitan world view.

Disavowing its roots, it is a movement almost exclusively for the managerial and professional classes, graduates, social activists and urban liberals. And many inside the party have started to look upon old-fashioned values with contempt.

There is no place on the modern Left for the small ‘c’ conservatism of the traditional working class, with its love of community and nation and its desire for social solidarity and belonging. Instead, this shiny, progressive, bourgeois Labour elevates things such as personal autonomy, open borders and identity politics over all that ‘faith, family and flag’ nonsense.

There had always been a compromise between the worlds of Hartlepool and Hampstead, but today it is almost all Hampstead and no Hartlepool. For some time, Labour has been travelling the road to the imagined sunlit uplands of cosmopolitan liberalism and global market forces. Now it’s in a quagmire, flirting with irrelevance.

I had no interest in seeing the British Left collapse. On the contrary, I wanted it to succeed. I still do.

I joined a trade union at 16, when I landed a Saturday job stacking shelves in a supermarket. I signed up as a member of the Labour Party at 19 and became an activist in the Fire Brigades Union when I began my career as a professional firefighter at 22, going on to serve on the union’s national executive as a full-time official. My dad was a shop steward for the old Transport and General Workers’ Union at his works depot and my mum was a secretary for the GMB. I knew from an early age which side I was on. I learned about the history of the labour movement and its proud role in advancing the interests of ordinary working people. And I wanted to be part of it.

But the historical thread linking the movement to the working class was already starting to fray.

I witnessed the fallout between Labour and the working class at the closest quarters in the early years of this century. In my home borough of Barking and Dagenham in East London, where I was born and brought up – a proud, stable, blue-collar community centred on a sprawling 1930s council estate – the impact of globalisation and a liberal immigration policy was profound.

Today Labour is almost all Hampstead … and no Hartlepool

Dagenham’s world-famous Ford motor plant had become a shell of its former self as production was shipped abroad and the area was undergoing change at breakneck speed.

Between 2001 and 2011, the area’s foreign-born population grew by 205 per cent – by far the highest increase of any London borough. I have no criticism of them as individuals but their arrival in such large numbers not only placed considerable pressure on local services but compromised the continuity and the cultural familiarity that are the rocks on which stable, working-class communities are built.

As the borough’s social cohesion began to fall apart, residents pleaded for respite. Locals were disorientated and bewildered.

But whenever they called for better control over immigration, they were patronised with lectures about how their new environment would bring cultural enrichment and improved Gross Domestic Product. I joined a trade union at 16, when I landed a Saturday job stacking shelves in a supermarket

Worse, they were often dismissed as ‘bigots’ and ‘nativists’ by a political class – including Labour politicians and activists – who knew nothing about their lives and couldn’t be bothered to learn.

This attitude drove thousands to vote for the British National Party (BNP) at the council elections in 2006, propelling that party to its best-ever performance in local government. A Labour heartland had turned to the far Right, and I watched it happen.

It was a vote driven by alienation. The people of Barking and Dagenham were not anti-immigration but they were most certainly opposed to the type of mass and uncontrolled immigration that had transformed their neighbourhoods – and their lives – so quickly.

Places such as Barking and Dagenham are patronised by liberal elites

When, eventually, the BNP also failed them, many decided to simply up sticks and leave.

In the years 2001-11 there was a mass exodus from Barking and Dagenham, with 40,000 residents departing for pastures new. Many of my friends and neighbours were among them.

A working-class community once at ease with itself had, in a few short years, become a toxic political battleground.

A woman in the audience, Pam Dumbleton, asked: ‘Isn’t it time the Government listened to the people about the impact immigration is having in changing our communities? The Government need to come and walk through our town and just see how we now live.’ Another audience member, a middle-aged local man, agreed: ‘Listen to the indigenous people here, the people that have been here all their lives,’ he pleaded. He went on to criticise what he felt was the disproportionate Government assistance afforded to newcomers, at which point he was noisily rebuked.

Desperate still to make his case, the audience member explained he was homeless and saw it as unfair that, as a local man, he was being neglected by the Government in favour of others. He had applied unsuccessfully for a hundred jobs, he said.

But panellist and Times columnist David Aaronovitch – a loyal foot soldier of the liberal elite army, if ever there was one – upbraided him for ‘blaming the wrong people’.

‘Why is a street not yours because some of the faces in it are black?’ Aaronovitch said, illustrating that he had completely missed the point. No one mentioned black faces.

Seconds later, the man in the audience gave up.

He put on his coat and walked off the set – an example in microcosm of how the people of places such as Barking and Dagenham are patronised by the liberal and cultural elites.

I knew what I was seeing was a portent of things to come. And I said so openly – not a terribly popular thing to do when you are an active member of the Labour movement and hold a senior position in a trade union. When I dared to criticise leaders of the Labour movement for their attempts to overturn the referendum result at a Friday night pro-Brexit rally – in my own time – I was sacked from my position with the union.

I realised that unless my colleagues across the movement started acknowledging the legitimate anxieties of working-class folk and stopped treating them as though they were some kind of embarrassing elderly relative – in some cases actively despising them and dismissing them as small-minded racists – then divorce was on the cards. And so it proved.

At the 1997 General Election, 59 per cent of Labour votes came from the C2DEs (the working class) and 41 per cent from the ABC1s (middle class). In 2010, for the first time, Labour won more votes from the ABC1s than it did the C2DEs.

When I dared to criticise the leaders, I was sacked from my union

Labour had abandoned the working class and now the working class was returning the favour. The 2019 Election marked the nadir in the relationship, with the Tories securing the votes of 48 per cent of C2DEs compared with Labour’s 33 per cent.

When I speak to voters in Barking and Dagenham and other working-class communities, they want the conversation to be about their own anxieties and concerns.

They prioritise things such as family, law and order, immigration and national security – the type of issues that, when they are raised on the doorstep, cause Labour activists to look down at the ground and shuffle their shoes in embarrassment.

These activists are usually much happier obsessing over LGBT rights, Palestine, climate change and gender identity – issues that, while not unimportant, are not uppermost in the minds of hard-pressed working-class voters suffering the stresses of everyday life.

And while it is true that Labour under Corbyn began to talk more of the need to tackle wealth and income inequality – a welcome step – what the Corbynistas failed to appreciate is that promises of economic security are not enough. Traditional voters want cultural security, too. And while it is true that Labour under Corbyn began to talk more of the need to tackle wealth and income inequality – a welcome step – what the Corbynistas failed to appreciate is that promises of economic security are not enough. Traditional voters want cultural security, too

Labour must change itself before it can even think about winning power. And, in particular, its members must stop hating large sections of the nation’s working class.

Voters in the Labour heartlands don’t demand miracles. But they do want a chance to secure dignified work and decent wages. For their children to get a foot on the housing ladder. For the streets to be safe.

They may well have socially conservative views and probably object to being viewed as museum pieces in their own country. And when they speak through the ballot box, as they did with Brexit, they expect their wishes to be implemented. They want to live in a nation characterised by stable families and communities, and of which all citizens feel proud to be a part. It isn’t complicated.

Once upon a time, these communities were perfectly comfortable about voting Labour. And, in turn, the party was proud to have their support.

For Labour was a patriotic, communitarian party that understood the importance of tradition and place in our society – a party that, in the words of Harold Wilson, ‘owed more to Methodism than to Marx’.

But then it went and made a catastrophic error and forgot the politics of belonging. It paid the price in millions of lost votes.

There is, for Labour, no route back to power that does not pass through its lost working-class heartlands. I hope, as someone rooted in the movement for more than a quarter of a century, that it is not too late. But I fear it might be.

And if it proves to be so, then the damage would have been entirely self-inflicted. 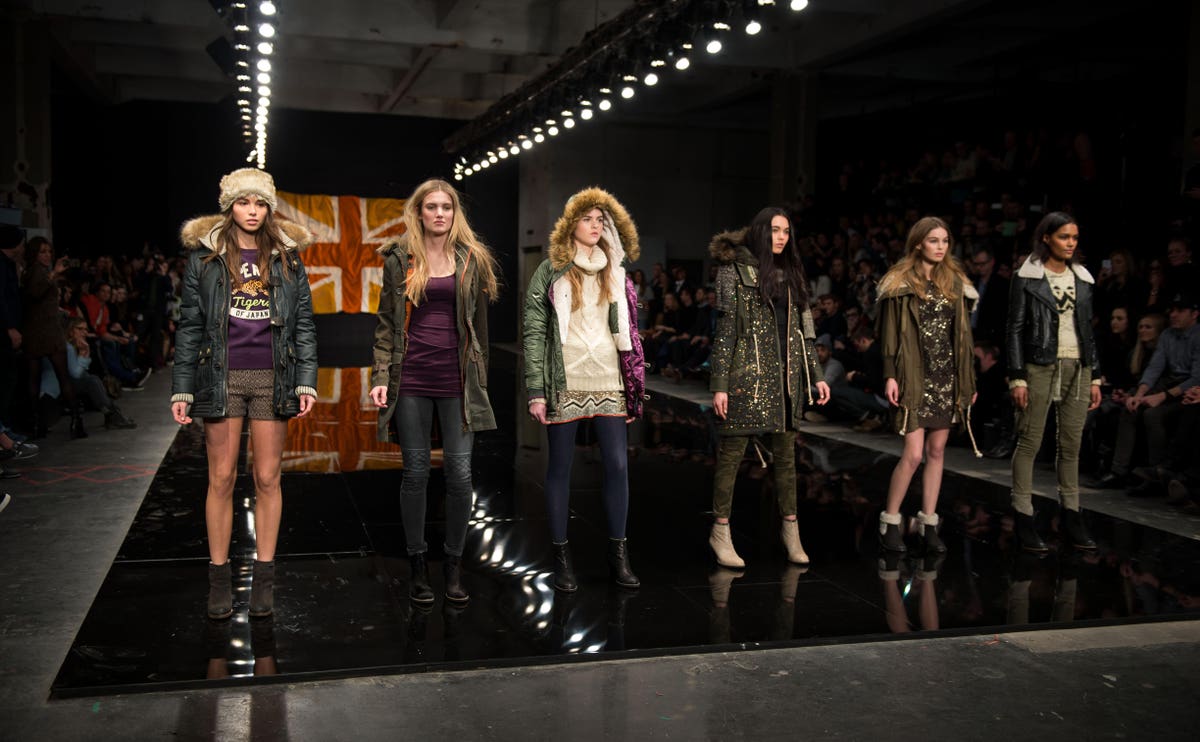 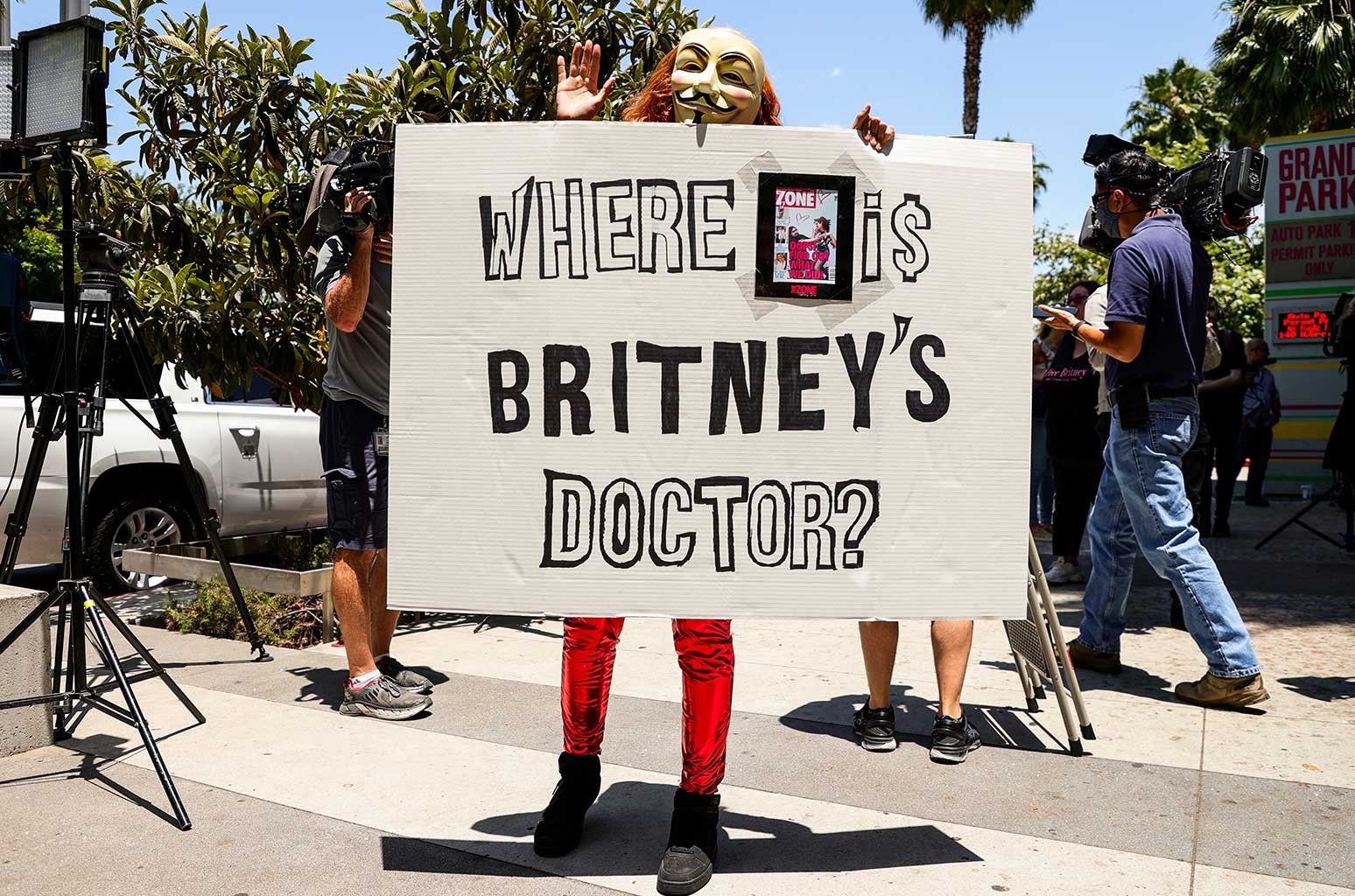