By Katie Feehan For Mailonline

A painting which hung for years in the servants’ quarters of a Welsh mansion and which was disposed of as part of a ‘job lot’ has now been sold for a record $92m (£67m).

Now Lord Newborough is ruing the fact that no-one in his family appreciated that the painting was a rare masterpiece by one of the world’s most renowned artists, Sandro Botticelli.

Last week the Portrait of a Young Man Holding a Roundel went under the hammer at Sotheby’s auction in New York, and after an opening bid of $80m it was eventually sold via Lilija Sitnika, Sotheby’s liaison official with Russian clients.

Portrait of a Young Man Holding a Roundel went under the hammer at Sotheby’s auction in New York last week and was eventually sold for a record $92.2million to a Russian client

The final knockdown figure of £67million was by far the highest paid for a Botticelli at auction and the second highest ever for an Old Master at auction.

The portrait, believed to be of a member of the Medici family, is estimated to have been painted around 1480 and is one of only about 50 paintings by Botticelli known to have survived.

Exactly how the painting came to be at Plas Glynllifon, the Newborough family home at Llanwnda, near Caernarfon, is not known.

But it is thought to have been acquired by the first Baron Newborough, Thomas Winn, who lived in Tuscany in the 18th century and married an Italian woman.

The first record of it dates from the early 1930s, but there is some dispute over how and when it was sold.

According to the current Lord Newborough – the 8th Baron – it remained in the servants’ quarters until the hall itself was sold in 1948. ‘No-one knew what it was worth and it was sold for a few shillings as part of a job lot,’ he said.

But according to various records including the Sotheby’s pre-sale details, it was bought in about 1935 by art dealer Frank Sabin from the 6th Baron Newborough, who did not know its true value.

Frank Sabin sold the portrait to collector Sir Thomas Merton in 1941 for a five-figure sum and that is when it was first described as a work by Botticelli.

In 1982 it was sold at auction for £810,000 to American property billionaire Sheldon Solow.

Mr Solow died last November and it is understood that is how it came to be put up for sale.

Since then it has been on loan to several major museums including the Metropolitan Museum of Art in New York, the National Gallery in London and the Stadel Museum in Frankfurt.

A Sotheby’s spokesman said: ‘Over the years the picture’s attribution has been a source of some conjecture among scholars and it had previously been ascribed to Francesco Botticini (1446-1498) as well as the school of Botticelli, rather than the master.

‘However, in 1987 it was endorsed by the art historian Richard Stapleford who believed it to be an autograph work from the early 1480s executed during Botticelli’s time in Rome or in the two or three years following.’ Portrait was discovered to be a Botticelli masterpiece after it was sold for a five-figure sum to collector Sir Thomas Merton. It recently came up for auction after its most recent owner US billionaire Sheldon Solow died in November and has been on loan to various museums

Lord Newborough, who now lives at Rhug, near Corwen, said he had been invited to see the painting while it was in London but had previously been unaware of its significance.

The historic mansion, Plas Glynllifon, became a privately-owned venue which multiple owners have tried to convert into a high-end hotel and wedding venue.

However, it was announced last year that a failed renovation of the 102-room building, which has since fallen into disrepair, had meant it was being placed into receivership.

Asked if he had considered entering the bidding to enable the masterpiece to be returned to the family, Lord Newborough laughingly commented: ‘In my dreams’.

Botticelli: The ’little barrel’ who painted The Birth of Venus

Sandro Botticelli was born Alessandro di Mariano Filipepi, the son of a tanner.

He became known as Botticelli – which translates to ‘little barrel’ – and was raised by his brother in Florence where he lived his entire life.

Botticelli would go on to become one of the most celebrated artists of the Early Renaissance.

Young Botticelli trained under the apprenticeship of master painter Filippo Lippi in the 1460s and began his career by painting frescoes for Florentine churches and cathedrals.

The teenager was offered his own studio space inside the Medici Palace which provided a connection with the most powerful family in Florence that was critical to Botticelli’s career.

By the 1470s, Botticelli was himself a master and his reputation soared with the following decade becoming his most successful.

It was during the 1480s he travelled to Rome and contributed to the decoration the Sistine Chapel.

He also created his best known works – the Birth of Venus and Primavera – which are often said to epitomize for modern viewers the spirit of the Renaissance.

Botticelli died in 1510 and his posthumous reputation suffered until the late 19th century, when he was rediscovered by the Pre-Raphaelites which stimulated a reappraisal of his work.

Since then, his paintings have been seen to represent the linear grace of Early Renaissance painting. 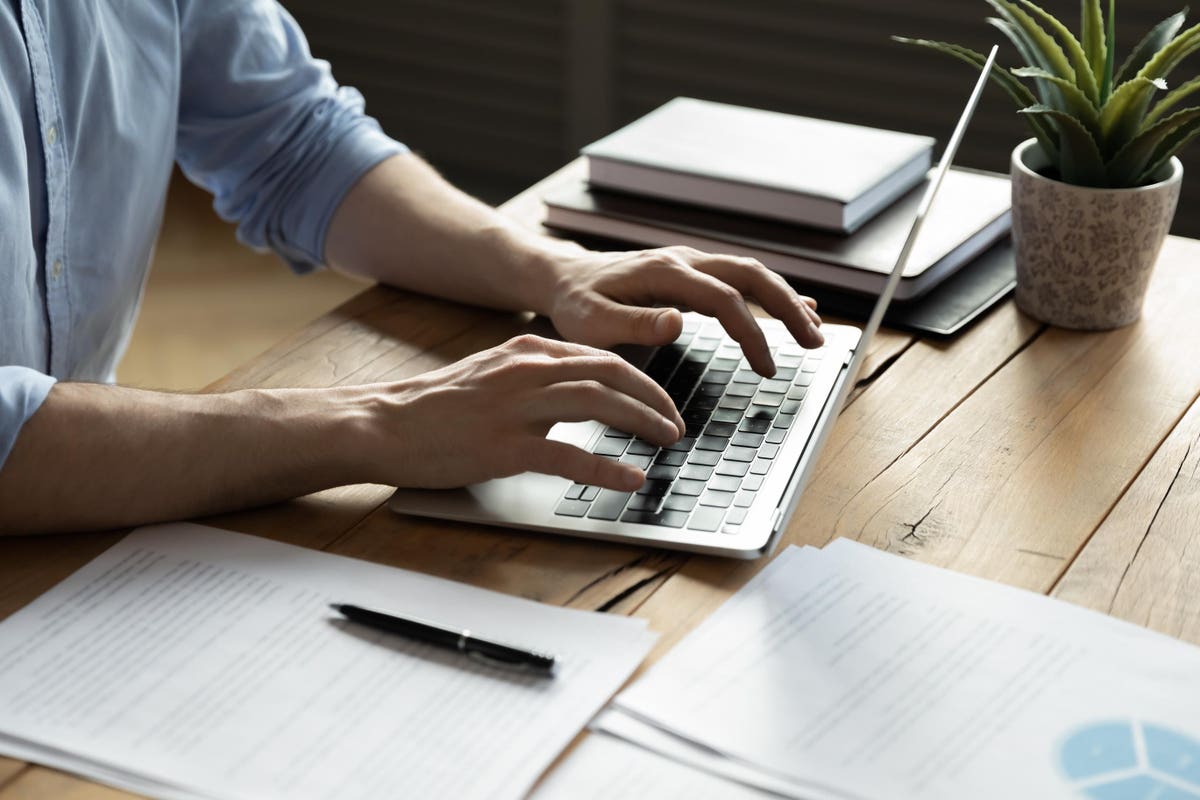