Thousands of extra deaths not from coronavirus have struck Britain since the peak of the pandemic when Boris Johnson told people to stay home and protect the NHS.

There were more than 26,000 excess deaths in private homes in England and Wales since March 20 – a surge of almost 43.6 per cent compared to the five-year average of almost 60,000, according to the Office for National Statistics (ONS).

Deaths in private homes were almost double the average between April 3 and May 7 – as Britain felt the full-force of the virus- and have remained ‘well-above’ average since March.

Yet in hospitals and care homes the number of deaths slipped below the average in June. It has now risen back up in care homes, but still remains low in hospitals. Statisticians said the change may represent a ‘redistribution’ in where people die.

Announcing a nationwide lockdown on March 23 the Prime Minister said: ‘From this evening I must give the British people a very simple instruction – you must stay at home, because the critical thing we must do to is stop the disease spreading between households.’

Exceptions were given for people needing medical attention, exercise and shopping for basic necessities – but experts fear many Britons steered clear of emergency services for fear of catching the virus. What did people die of in private homes and hospitals in England?

KEY: Condition: percentage rise, (figure from December 2019 to September 2020 and the five-year average for the same time period).

Heart disease was the leading cause of death at home for both sexes in England, data reveals.

Deaths from other conditions including cancers and dementia were also above average in private homes.

For men, prostate cancer fatalities at home were 53.5 per cent higher than average (801 additional deaths compared to an expected level of 1,489). Hospitals, on the other hand, saw a 28 per cent decrease in deaths from the condition (447 less).

Stomach cancer also accounted for a 46 per cent surge at 1,906 deaths since March, compared to 1,303 expected according to the average.

For women, Dementia and Alzheimer’s accounted for the biggest rise of 75 per cent when they increased to 3,116 from 1,781.

Breast cancer also accounted for a 47 per cent surge at 1,903 deaths since March, compared to 1,293 forecast in the average.

Professor David Spiegelhalter, from the University of Cambridge, said the spike in deaths at home reveals people may be reluctant to go to hospital, discouraged from attending or that services have been disrupted.

He said that while 300 people a day were dying at home, since the pandemic struck this number has risen by a third to 400 a day.

‘Usually around 300 people die each day in their homes in England and Wales – the latest ONS analysis confirms that even after the peak of the epidemic this has stayed at around 400 a day and shows no sign of declining.’

He added: ‘It is unclear how many of these lives could have been extended had they gone to hospital, for example among the 450 extra deaths from cardiac arrhythmias.

‘Crucially, the ONS data cannot tell us about the quality of these deaths, particularly in terms of the end-of-life care provided to the patients and the support for their families.’

Fiona Carragher, the director of research at the Alzheimer’s Society, said isolation, fear of coronavirus and suspension of health and social care services contributed to the catastrophic increase in deaths from people with the debilitating condition.

‘We saw it in care homes and now we’re seeing the impact in the community,’ she said. ‘We already knew people with dementia have been worst hit not only by the virus itself, dying in their thousands, but also by the dreadful side-effects of lockdown.’ The ONS said the spike in deaths in private homes during the year may be because ‘of deaths of people who would otherwise have died elsewhere, particularly in hospitals, where we see much lower levels of mortality than is usual for the time of year’.

Sarah Caul, Head of mortality analysis, said they had seen a ‘redistribution’ of various causes of death.

‘For instance, while deaths of heart disease are below average in hospital, it has been above average at home,’ she said.

‘It’s a similar picture when looking at prostate cancer for males and dementia and Alzheimer’s disease for females. Unlike the high numbers of deaths involving Covid-19 in hospitals and care homes, the majority of deaths in private homes are unrelated to Covid-19.’ 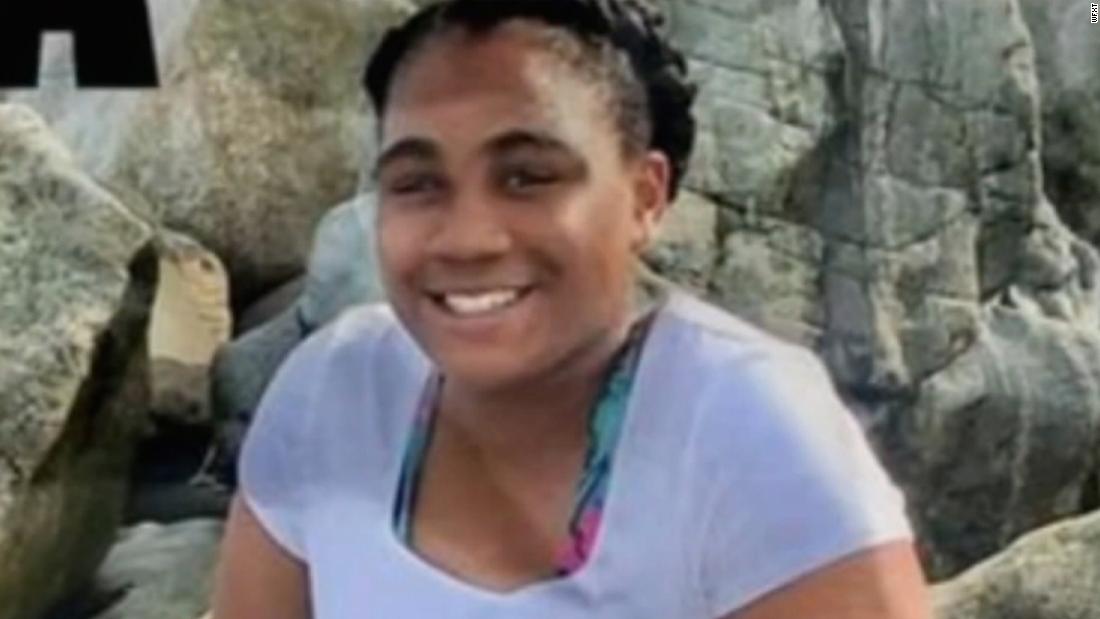 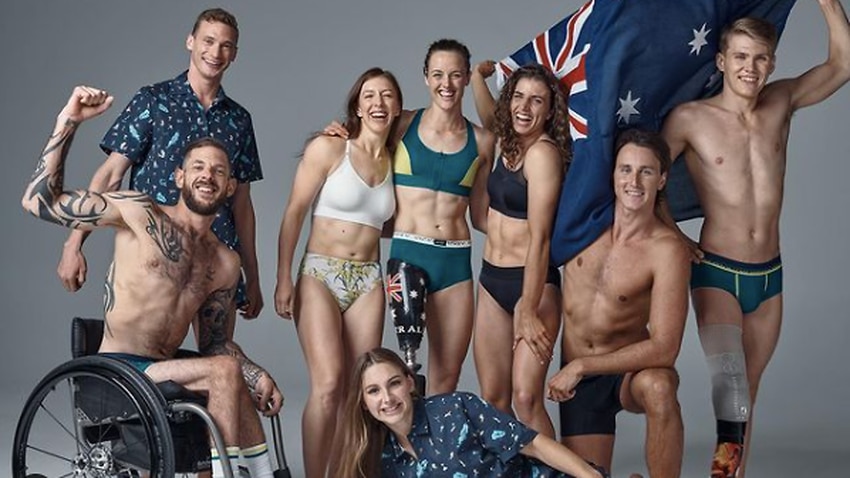 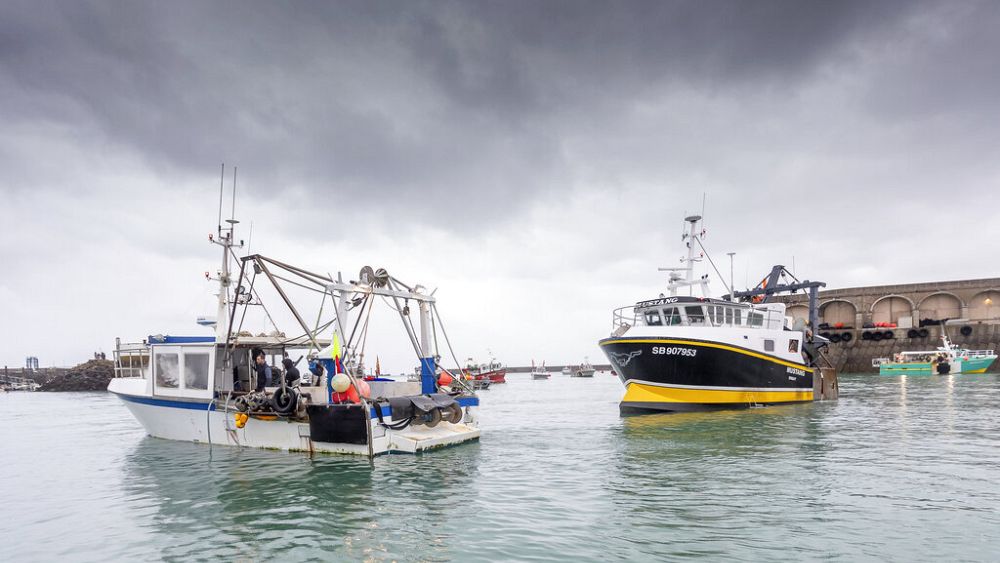